The end is near sadly.

The Good: There is still bits of great humour wich is a staple of this team and this series and Winick has been giving us.Also the huge fight in this issue is good.Also the OMAC Prime might be a Amazo kinda ripoff but if there is a JLI ongoing after this hopefully he will be in it so he could get development since there's one issue left and he sure ain't getting it there.

The Bad: Dagino's art I still don't like but thankfully were getting Aaron Lopresti is doing the finally.Also this is a huge fight issue wich is really not what JL: GL was really about.

The Verdict: This is just the appetizer before the main course that is the ending of this maxi-series.All of the elements for the finale are here but it was still a pretty lame set up issue.This is a buy.

The End is Near: Finally? 0

Justice League: Generation Lost is winding down to its end, which may be seen as a tragedy for JLI fans or a welcome note to those who would criticize it. There's some good action in this issue, but is it what the title needs? The Good At this point, I'm glad that the series is winding down (for reasons outlined below). Its finally reached its focus; its "so what" moments? Heroes are starting to finally to come around to the League's insistence that Maxwell Lord is up to no good and we're final...

4 out of 7 found this review helpful.

The End is Near 0

Here we are at the penultimate issue of JLGL. I'm sad that it's almost over. Every single issue has been a blast and now there's only one left, but I'm looking for ward to it. Now onto this issue.The GoodAll the action is amazing as the OMACS invade led by OMAC Prime, who has Max's voice. Max once again shows his evilness when he uses the JLA again for his goals. They must be really pissed by now. The OMAC Prime made me laugh when he lied that he'd agreed to fight in an unpopulated area. He's su... 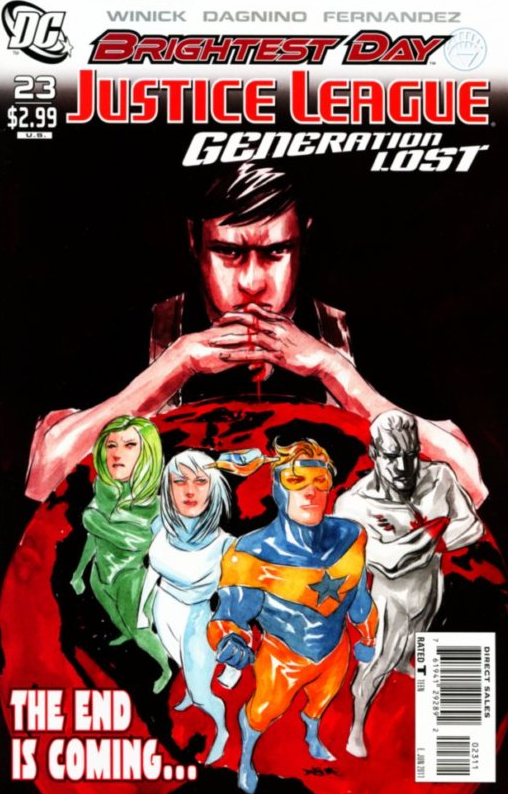 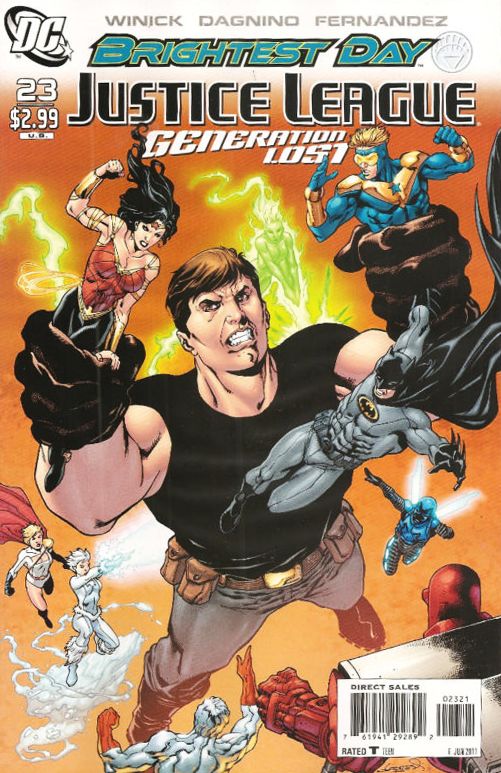