The Story :Cap Atom is once again sent into the fute but now he is only 112 year's in the future and meet's this era of the Justice League,wich consist's of Power Girl,Damian Batman who use's the Lazaurus Pit to survive,a different Shazam,Plastic Man's clone,J'onn J'onnz,Dick's descendent who is Red Hood,The Creeper who is part cyborg,Blue Beetle's descendent called Blue Scarab and a Black Canary who is a descendent of Hawk and Dove.They go to the moon to destroy the command center of the OMAC's using a Boom Tube.After being attacked Nate is regaining his powers Power Girl told him that Max kill's Wonder Woman.Back in the present he has newfound resolve to stop Max.

The Good :Seeing this alternate future version of the Justice League was awesome.Lopresti is definitely the best artist for this series and it definitely shows.Also what I love about this series is that Winick really makes this a team since everybody has a shining moment,except for Blue Beetle but froma recent interview on Newsarama he will be used later on.Also when the facility blows up on the moon it make's the crater we saw in issue 7 wich was really cool.

The Bad :We will problably never see this version of the JLA ever again and Im sure they would have made a really cool "Elseworld" story.Also Cyborg-Creeper only had 1 speech bubble in this issue.Also how does Power Girl get from the moon to Earth ?She get's hit by a lot of Kryptonite from an OMAC and in issue 7 she says that she was drasticlly weakend from that attack and I would imagine she wouldn't be able to breath in space very well.

The Verdict :This issue just proves that this series is awesome and Winick really know's how to write a team book and if this is how he did his Outsider's run please tell me Im very interested.This deliver's great art,great action and great character development.This is a buy.

Edited By The Mighty Monarch

Whoa, I never thought of that. I've been recently introduced into Outsiders and LOVING it, but I hadn't put 2 and 2 together until you pointed it out. I might have to look into that myself.

Other reviews for Justice League: Generation Lost #14 - Tomorrow is Today

A Future Generation of the Justice League 0

It's another trip into the future for Captain Atom, despite what the solicitation claims, and it's even more fun the second time since this time we get to meet a future version of the Justice League.  What so often kills these kinds of one-off trips to different realities or time periods stories is that writers put no real thought into them. The characters feel like something the creators probably came up with on the spot or during a lunch break. This is definitely not the case in this issue. It...

This is certainly the best of all brightest day runs. Not only does it keep getting better, but this one has set the mark. It's crazy how amazing this single issue is. incredible infact. If you're not reading Generation Lost, what's wrong with you.  To correct another reviewer, Captain Atom has absorbed the mass nuclear energy released by Magog last issue. As previously seen, when Nate went to a possible future with the moon missing a chunk, such an absorbtion causes him to be flung into the fut... 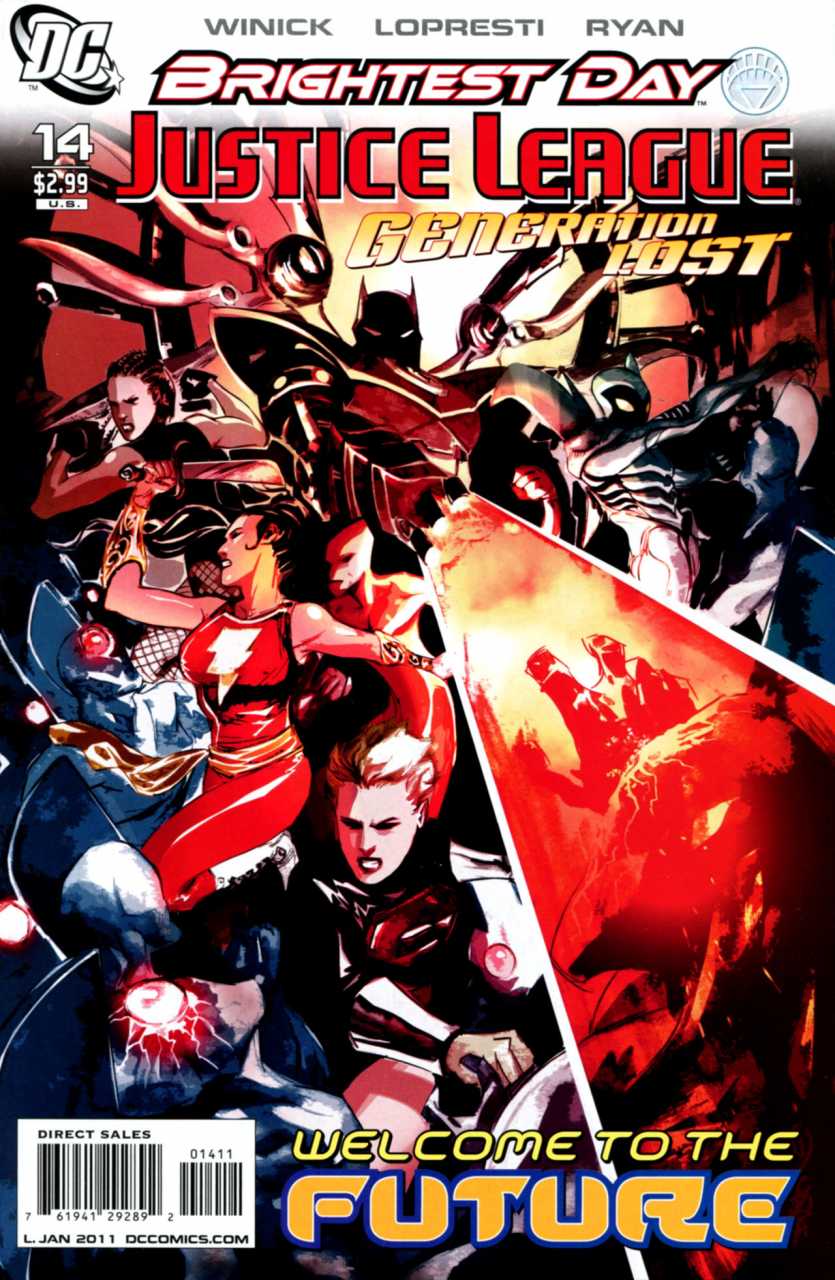 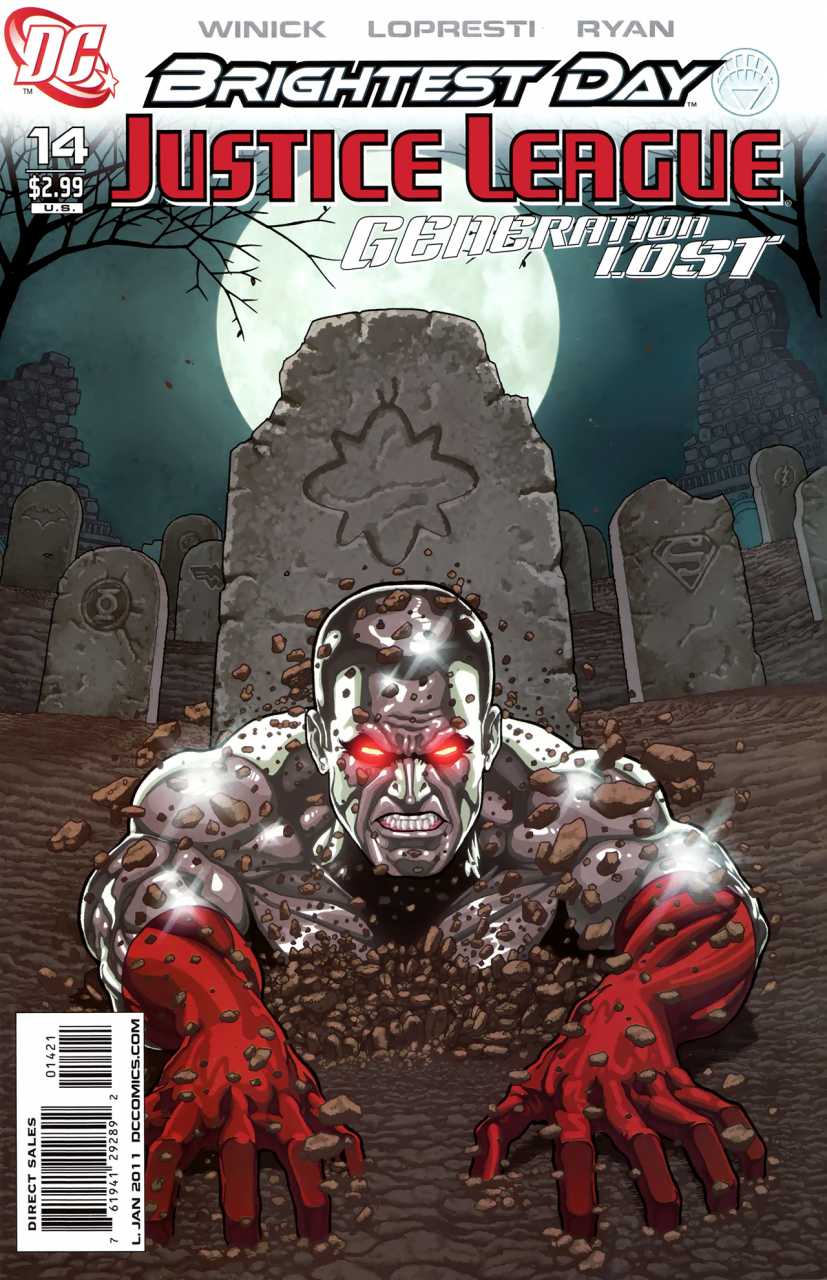