This has probably been the most inconsistent start to any of the Marvel NOW! series, as it's had one good issue, one two decent issues, and one terrible issue. I don't mind whether a series is good or bad, although I do prefer it if they were good, but I'd rather they were one or the other as if they were totally bad I'd drop them easily.

This issue sees Iron Man travel to Paris to locate another stolen version of the Extremis armour. Here he finds a strange sect of people who he compares to Lovecraft.

This wasn't a bad issue, but it wasn't as good as the last. I'm slightly annoyed that these issues have been so inconsistent, and am slightly disappointed that despite each issue having Tony find another version of Extremis, that it doesn't feel like the same story. I'm sure that some people will like that these are individual issues, but I find that cause of this it means the overall story is all over the place, and not really focused on one thing. I had high hopes for this series when I heard Kieron Gillen would be writing, as he did an amazing job on Journey Into Mystery, but so far the inconsistency of this series has made it very disappointing. I hope that he manages to round this story of well in the next issue, and that the next story is consistent throughout.

Like always I'm not sure whether I like Greg Land's art or not. At times he does do a brilliant job, and the way he's incorporated a different armour for each issue has been brilliant. I'm still not to fond of how he draws women, and how they all look glamorous in his artwork but the awkward facial expressions are minimal in this issue. I also liked how he was able to take something as compact as a catacomb and make it look amazing. The way it was laid out with all the scripture on the walls and skulls was brilliant and looked fantastic. Apart from the women he draws looking similar, and glamorous I did however like how he drew the "Lovecraft" women, and how they looked viscous, and evil.

This issue once again featured a new Iron Man suit. Although I like that Land is having a different suit in each issue this one didn't appeal to me. I've liked huge Iron Man suits in the past but this one didn't quite look right. I personally felt that this suit looked a little to bulky, and unbelievable. I admit that the larger Iron Man suits are harder to please me as I prefer the ones with gadgets, but I have still liked some of them. I did however like that it kept the new Iron Man colours, and that Iron Man mentioned that the military would never get their hands on this suit. I did however like the suit in action, but felt that it left Iron Man with less room in this already tight catacomb.

I also loved how the new A.I. system is going through it's "teens". Although it's weird to hear a A.I. system being anything but obedient, but I actually liked the idea of this early version having the, "do I have to?" attitude. I also loved how Tony found this funny whilst at home, but found it annoying whilst on a mission. I hope that the A.I. system continues to develop like this, as I personally found it interesting, and enjoyable.

The version of Extremis in this issue was a bit weird. as it was in this group of demented women that Tony compares to Lovecraft. This came after Tony thought that the writing on the skulls were Tolkien like. I liked the Tolkien reference, as I just saw The Hobbit: An Unexpected Journey in the cinema, but the Lovecraft reference not as much. I'll admit I son't know as much on Lovecraft as I do Tolkien, but from what I do know I don't think the reference suites this series. The women themselves were very creepy and the fight between Iron Man and them was good but I just felt that it was a bit rushed and although it was explained it wasn't a brilliant explanation.

The person behind this version of Extremis was also featured in this issue, and even helps Iron Man at one point. He explained why he turned these women into monsters, and how he used Extremis to do it. Although the explanation fitted with the setting, and theme of this issue it didn't quite feel right, and the reasoning behind it wasn't as good as some of the others. The last issue last issue had a more emotional reason behind it, and was probably the best in the series so far, and I even preferred the reason in the second issue was better, and I didn't like that issue. I have however liked that Gillen has done something different with the Extremis in each issue, and although I didn't like all of them it was a decent idea. I've also loved that Gillen has left these issues open so that the villains in each one can return in further issues, which should be interesting.

This was a good issue but not the best in the series, but not the worst. Anyone who likes fantasy style comics may like this but be warned that it's not normal fantasy. I would probably recommend this issue, but I hope that this series gets more consistent as I'm considering dropping it.

This has finally put a nail into my coffin for the new volume of Iron Man. I didn't like Fraction/Larroca's run and was hoping for a good one with Gillen. But after three mediocre issues this one is just horrible.The story is incredibly stupid and silly. The whole arc is not very thought out because hunting Extremis (which is abstract enough) in another location against different people is not an arc in the first place. It feels more and more like Tony randomly fighting bad guys for a reason tha...

***SPOILER FREE REVIEW***The most frequently heard complaint with Marvel's double shipping is that it puts a strain on people's budgets as the reader has to buy two comics a month. However, this issue of Iron Man shows frequent double shipping can also be a disservice to the comic overall. I felt like this was the weakest issue yet of this volume of Iron Man.Gillen still has a good grasp of Tony's dialogue, but some of the other dialogue was off, especially Pepper Potts, who sounds more like a n... 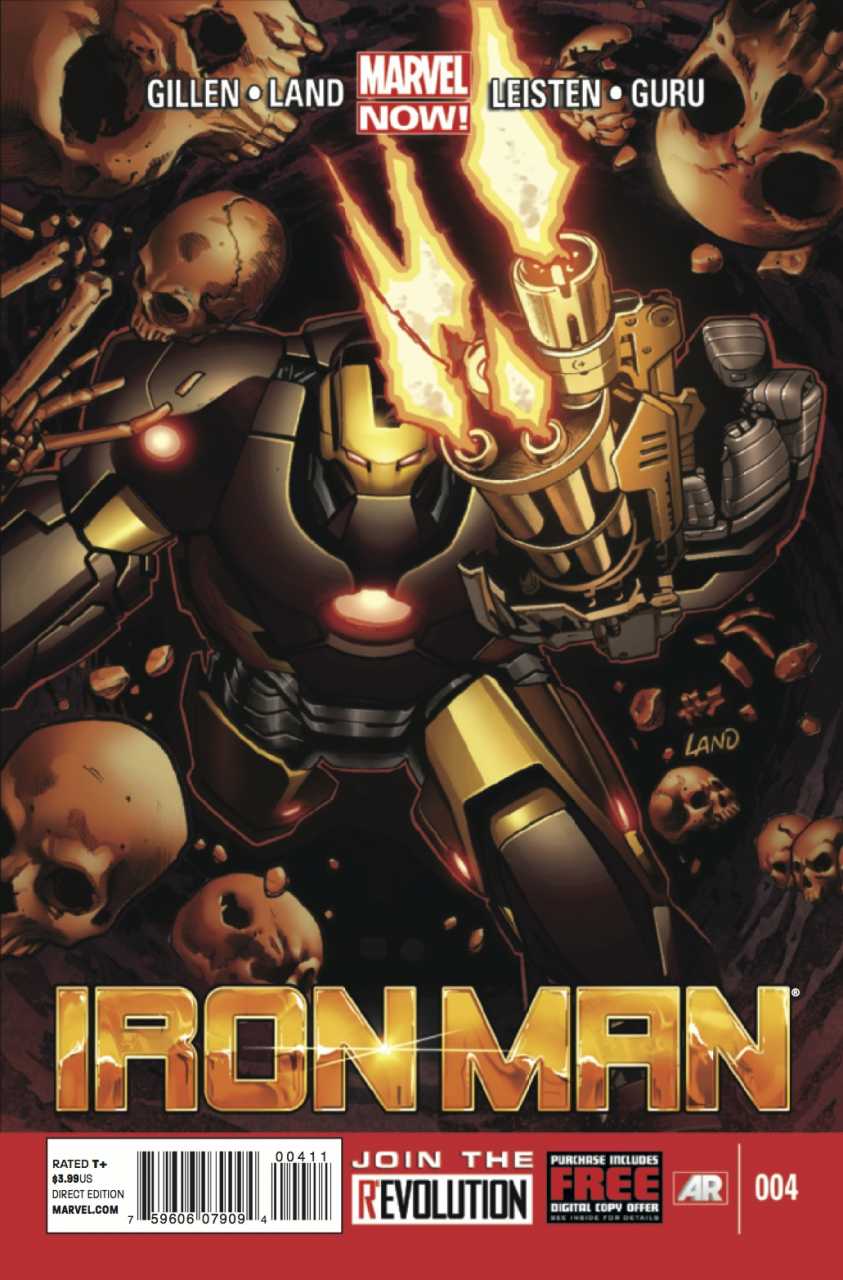 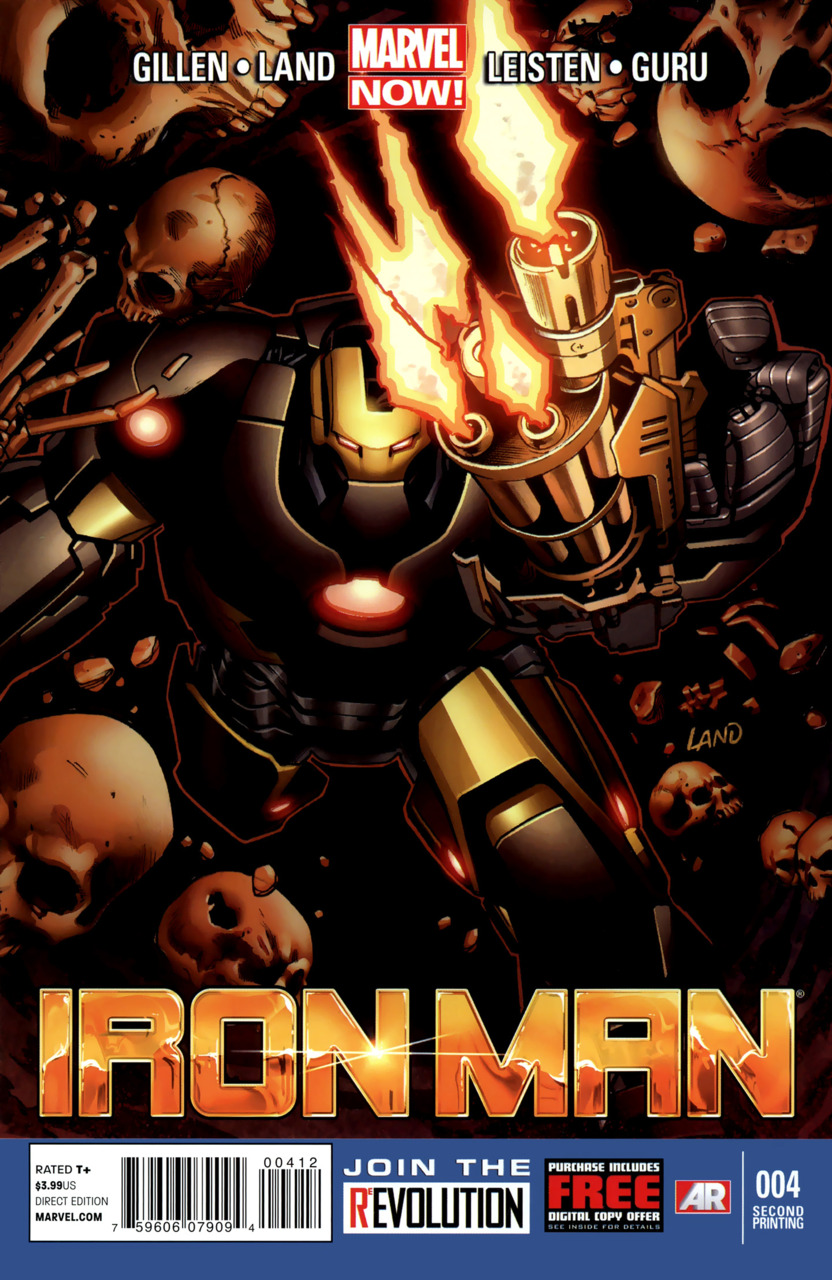 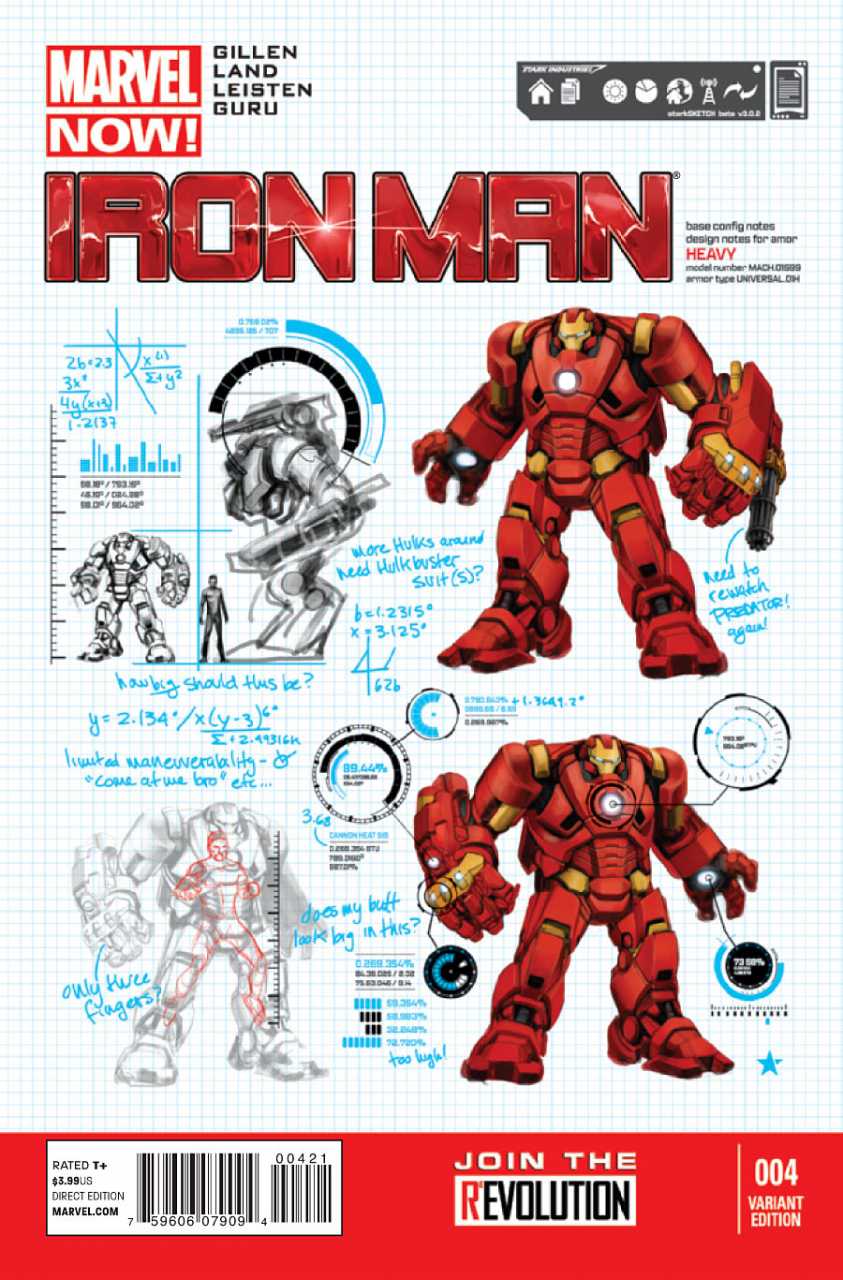 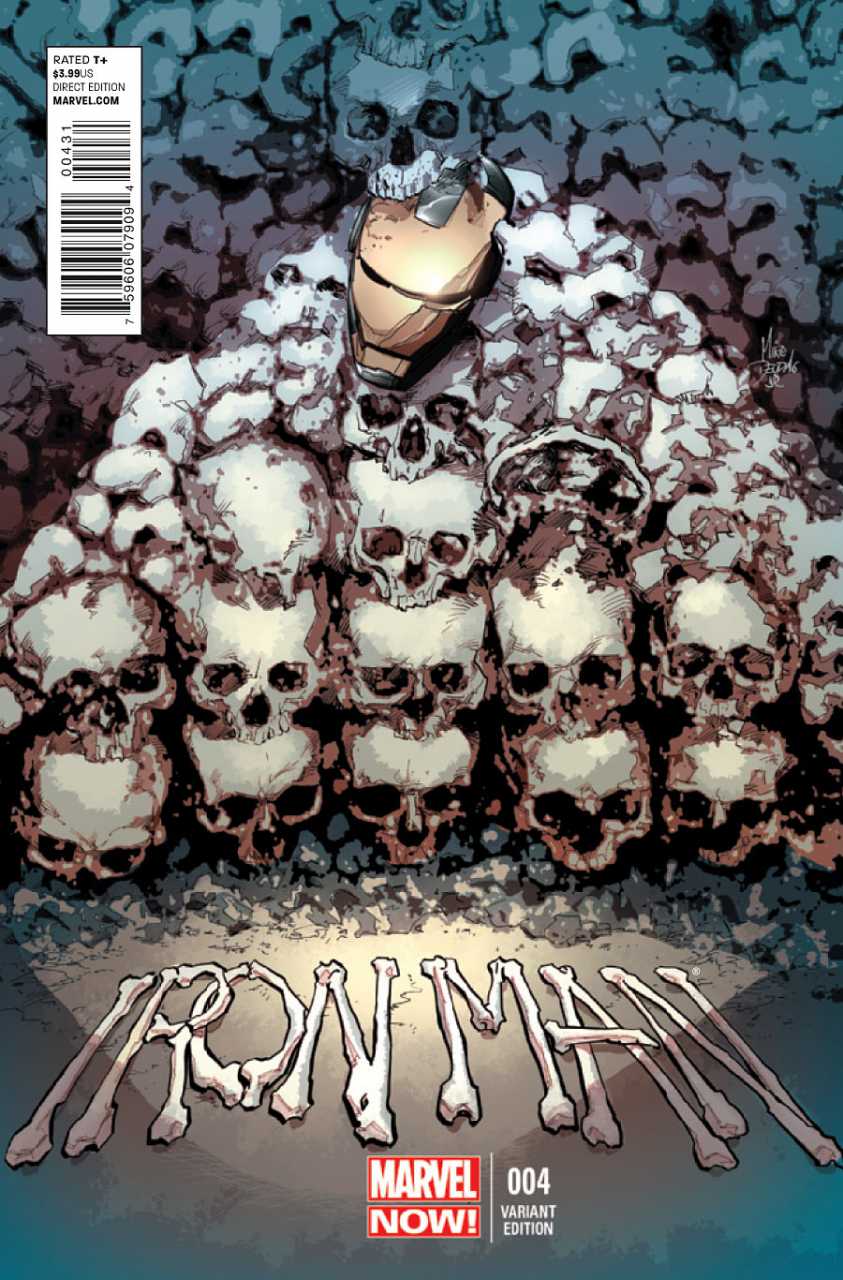