If miniseries are to be judged off of their final issues then I am afraid that this one falls a little flat.  As was planned all along the series here takes a turn towards the upcoming ongoing series featuring Huntress and Power Girl.  That having been said it would help if the reader had read Mister Terrific #7 (though I don't suggest that anyone do that because it was not so good) as this leaps off into the unknown and some explanation is given there, but mostly this is about half of a regular issue and half of a promotion for the new series.  After seemingly being willing to bite into some heavier subjects earlier on in the series, they are mostly glossed over here as Helena resolution of the entire situation seems kind of sloppy.  I guess in the end there is some hope for the new monthly series, but here it feels almost like getting cheated out of a real ending.

Other reviews for Huntress #6 - Crossbow at the Crossroads, Part Six

well, that was something at least 0

Huntress #6 - Crossbow at the Crossroads, Part Six by moodykingmoron on March 08, 2012

While I would normally criticize this issue for being hasty and having some pointless plot twists, I still liked the setup for World's Finest at the end. Just from a couple bits of dialogue, we can gather that Huntress and Power Girl are a good match. I only wish this issue could've led into the next ongoing better. I really can't blame Paul Levitz for the way this book turned out, the tides changed rapidly at DC and I think this book suffered as a result. While I can't expect every writer to be... 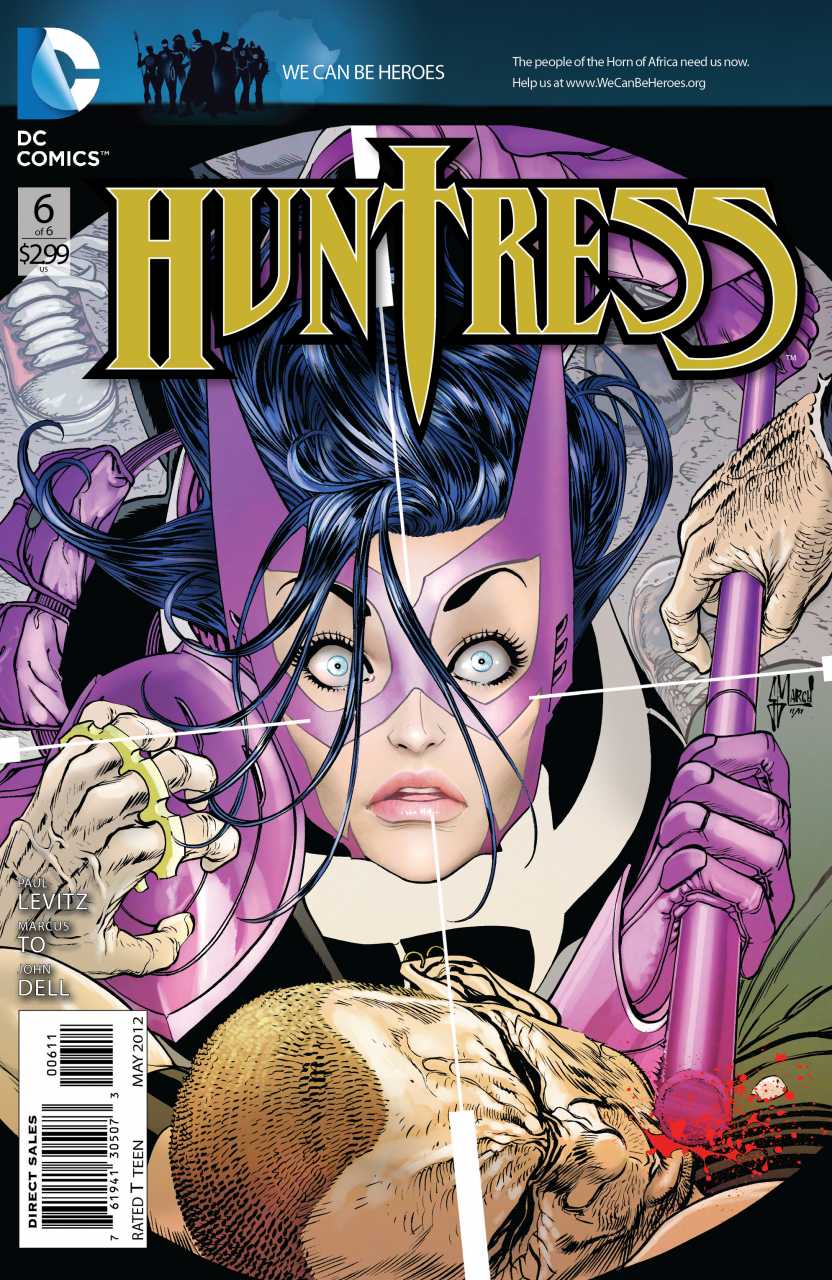 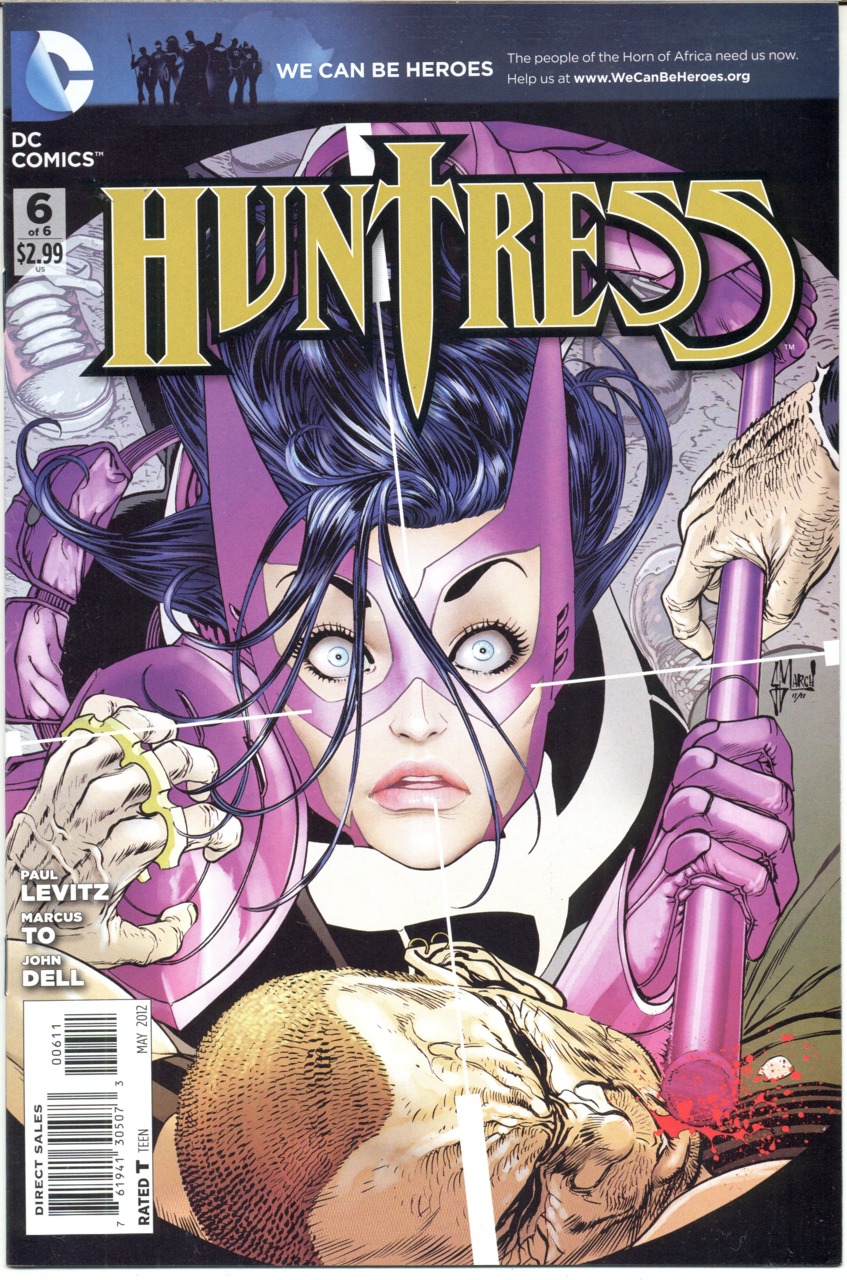