It will be interesting to see where the second wave of the new 52 takes the Huntress as so far she has been so well established as a crimefighter, anti-hero and vigilante in this series that anything less gritty would seem artificial.  In terms of this series this issue picks up a lot more momentum from the third issue than the fourth one which fell a little flat.  Of course, some things really fit about this character, as the usual problem of applies of what to do what a crossbow when you are trying to hurt people (a problem which has been a staple of Green Arrow as well.)  The silver age version of the character proved she was not willing to kill as did her father, but this version is something more along the lines of the post-Crisis version that doesn't mind meting out some justice by herself.  Also some deeper topics are dealt with here as opposed to the usual comic book flotsam, as she has to deal with human smugglers.  Overall quite a good issue to fit in with the rest of the series and it will be interesting to see what the future holds for this character.

Other reviews for Huntress #5 - Crossbow at the Crossroads, Part Five 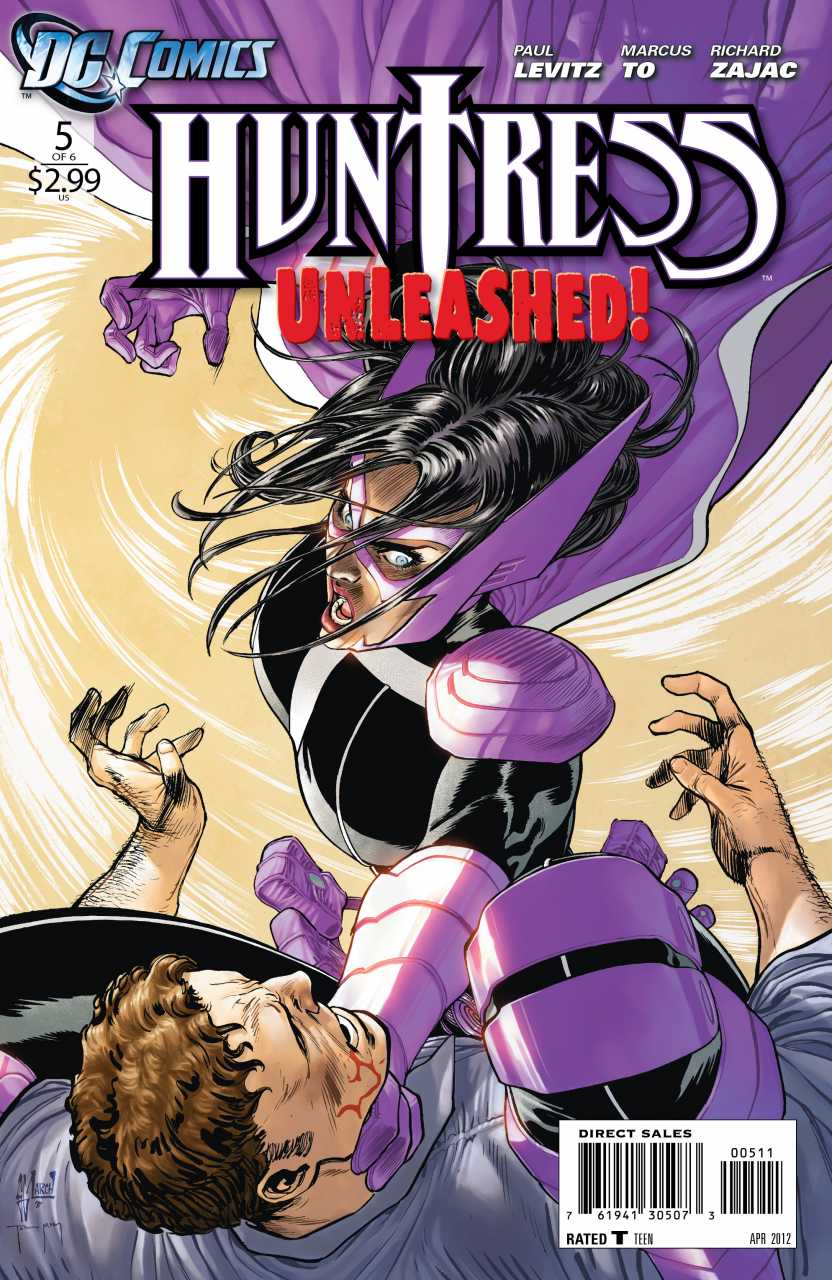 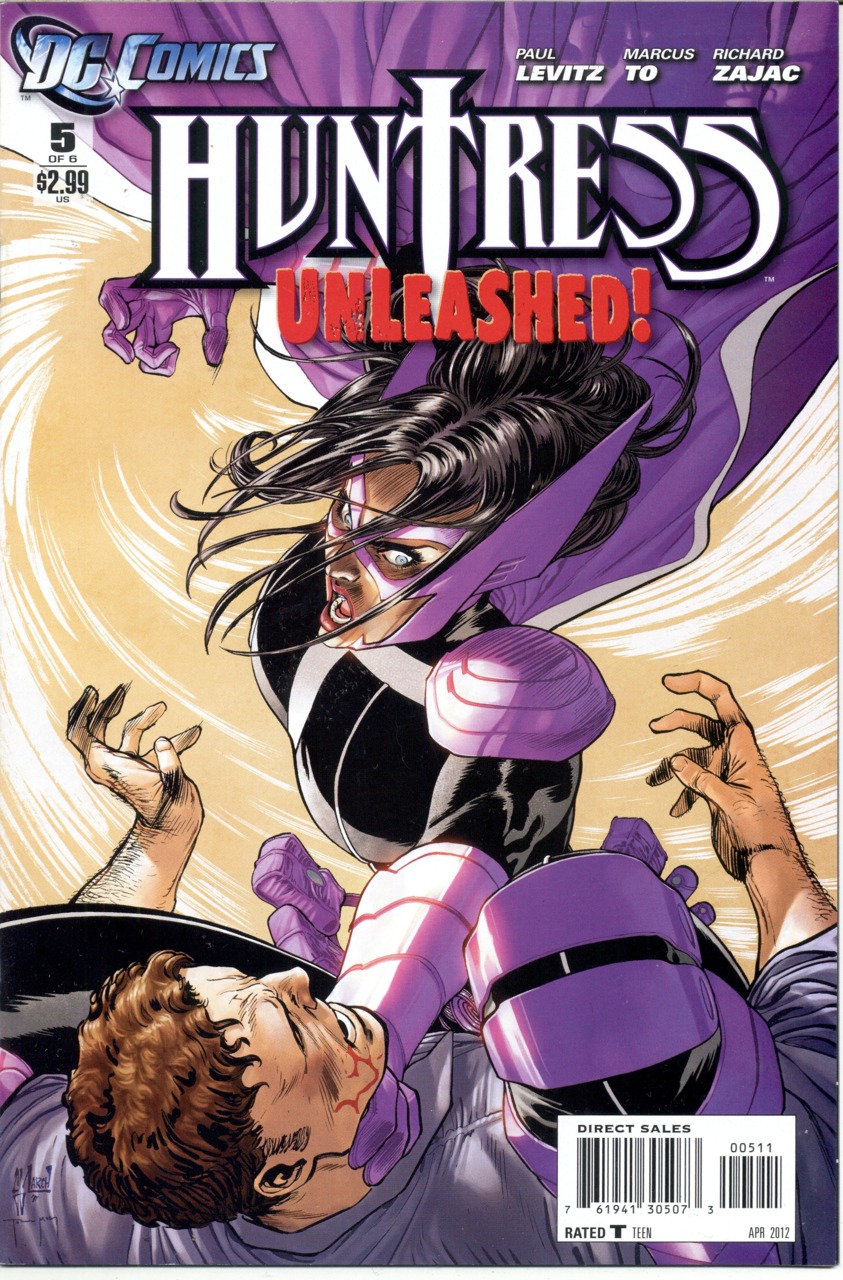