blurred_view's Heroes for Hire #1 - Are You For Hire? review

No Recession For Heroes In the Marvel Universe

The new Heroes for Hire kicks off with a very solid start, doing a great job of establishing the status quo for the book and then kicking it over with a twist at the end.

Heroes for Hire can be a difficult team to sell, because there is a very mercenary nature implied by the name. It is a tricky task to balance the heroes and the hire. Play them out as a straight superhero team, and the name becomes stupidly arbitrary. Emphasize the hire part too much and the book end sup losing most of its superhero cast or being forced to mischaracterize them to fit. In this title, DnA have come up with an excellent premise that strikes just the right balance. They work with a looser definition of "hire" that is more about drafting heroes for specific jobs than money. It might be cheating a little, but it definitely works.

It is the surprise at the end of this issue that really makes this book work, though. Much like Avengers Academy did, there is a revelation that twists everything you think you have learned about the new Heroes for Hire. This is so important because up until that point the new status quo has a problem. It casts Misty Knight rather blatantly in the role of Oracle, which is not only disappointing for its lack of originality but also a very disappointing role to put Misty into. Thankfully, what we find out at the end of the issue shows us that the situation really is not as simple as that and hopefully never will be.

DnA are back to form here, and that is good to see. I have been critical of the writing duo lately when it came to the cosmic titles. After War of Kings, it seemed like they ran out of steam and the quality of their stories really took a nosedive. Apparently, all they needed was a change of scenery to get their mojo back.

The lack of Luke Cage and Iron Fist do nothing to hurt the title. They aren't really necessary, even though Iron Fist will apparently be appearing. Honestly, Luke Cage has outgrown Heroes for Hire, and it could almost be argued that Iron Fist has too. Having Misty Knight take center stage when it comes to the team is a good call all around.

I have to say that the cover is misleading. Not an uncommon thing, I know. But to feature Ghost Rider so prominently when he doesn't appear in this issue is rather lame. I can understand wanting to show how diverse the cast of this book will be as time goes on, but they could have at least put a character who actually appears in the forefront.  Besides that, the cover is pretty awesome, as is the interior art.

With the twist at the end featuring a character I have never been much of a fan of, I am still very interested in seeing what this book does with it. Heroes for Hire can count me as a reader.

Other reviews for Heroes for Hire #1 - Are You For Hire?

Seems like almost every decade Marvel has tried to recapture the fun that the original Heroes for Hire had going for it back in 1978. Volume 2 had Iron Fist basically assembling the Defenders. Fail. Volume 3 had Misty Knight &amp; the girls lead a team that resembled Birds of Prey. Fail. Times have changed and street characters patrolling the seediness of NYC doesn't carry the same impact as it does today. You're more likely to run into a pretentious Midwest transplant jacking up the rent in you...

Heroes for Hire is back!!! Will this book and the new direction for the heroes work??? The Good This book is so cool. The team being assembled when needed is very good idea. It's a fast book which is good. The art and writing are excellant.  The Bad There was no real bad in this issue. My only probelm was is the Puppet Master really capiable of what he is doing but I have faith in DnA. Overall This was an excellant issue. I really enjoyed it but with this title's luck it could get cancelled in a... 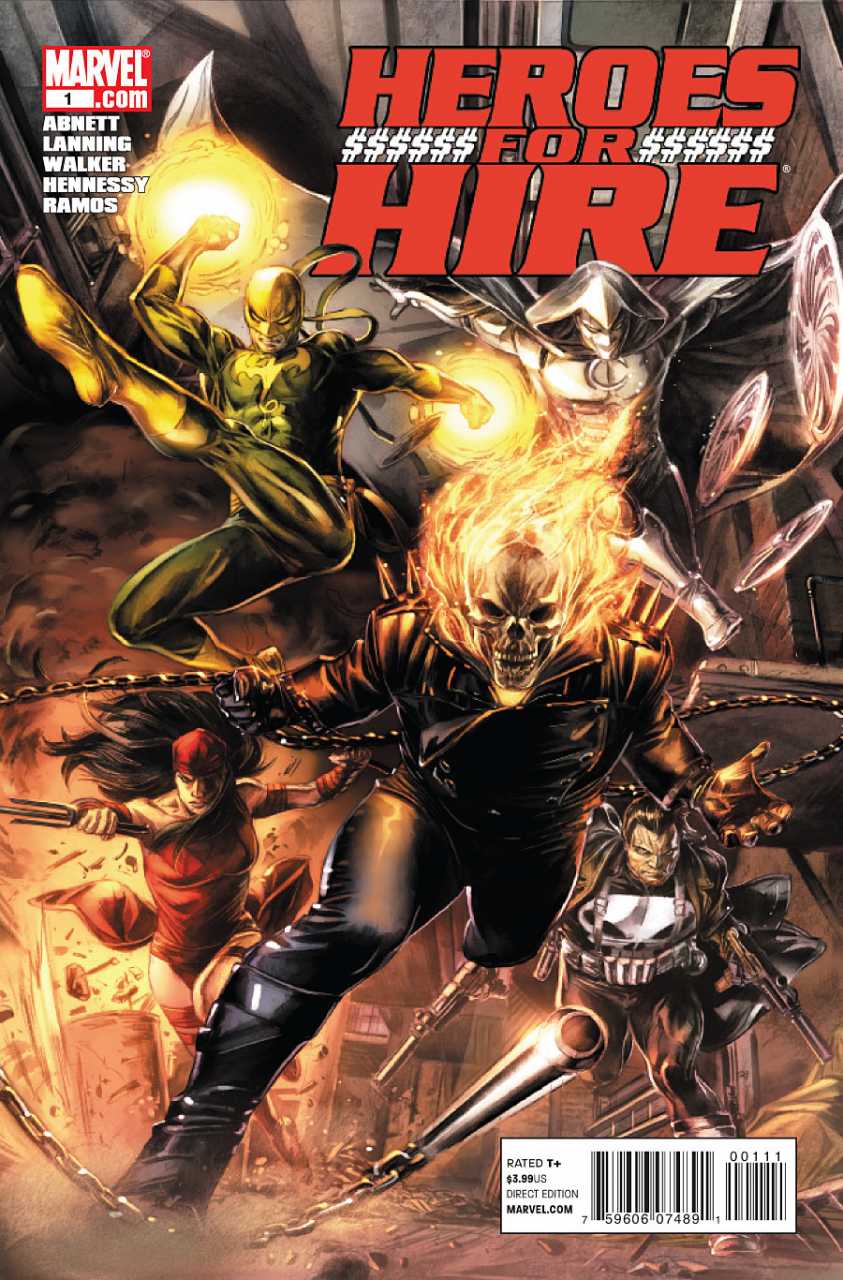 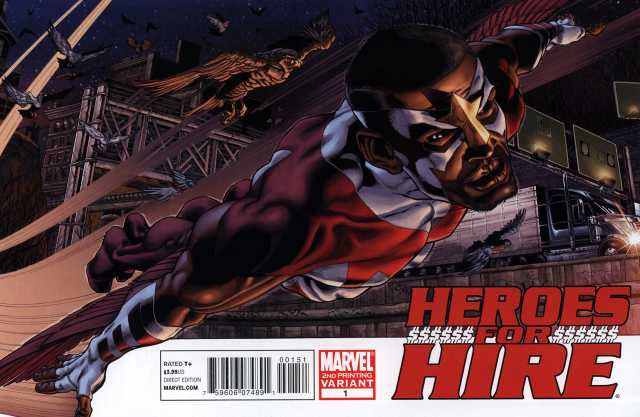 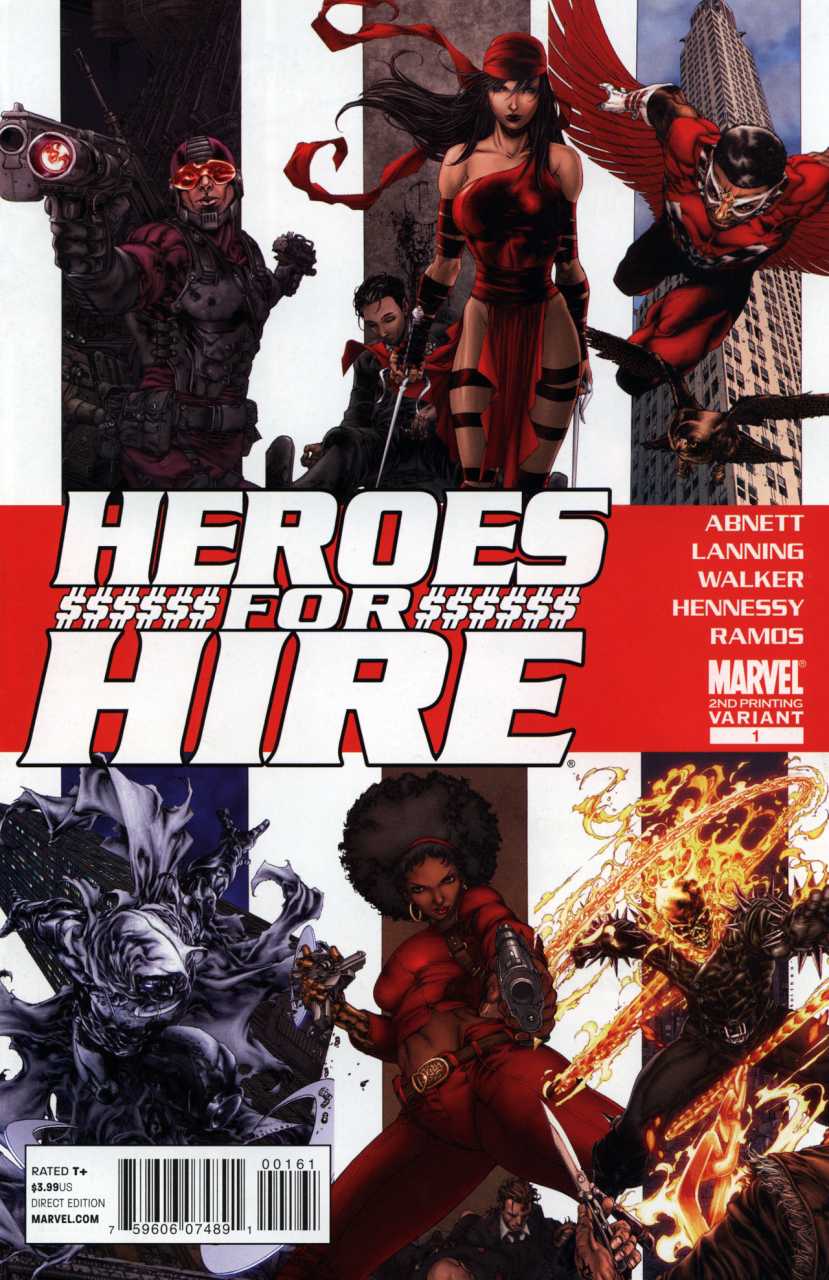 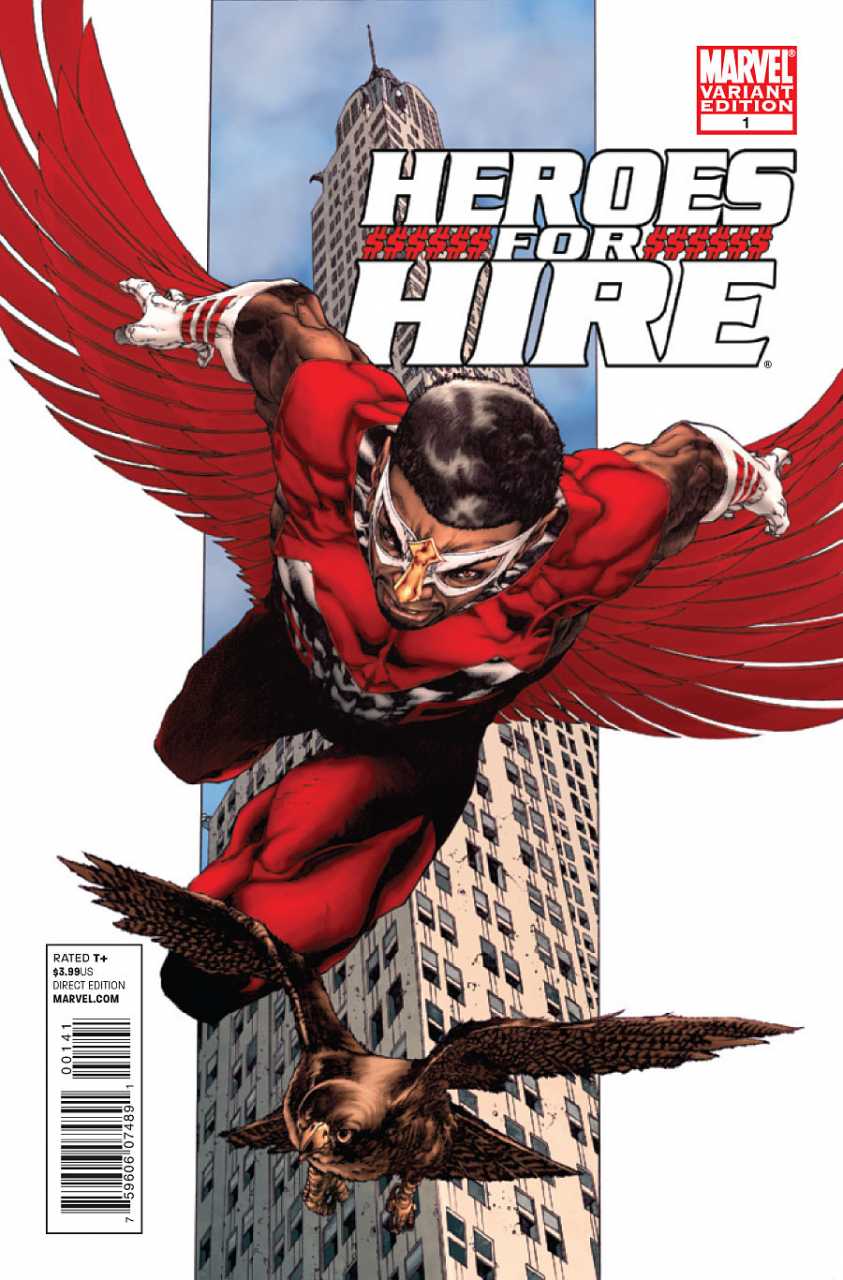 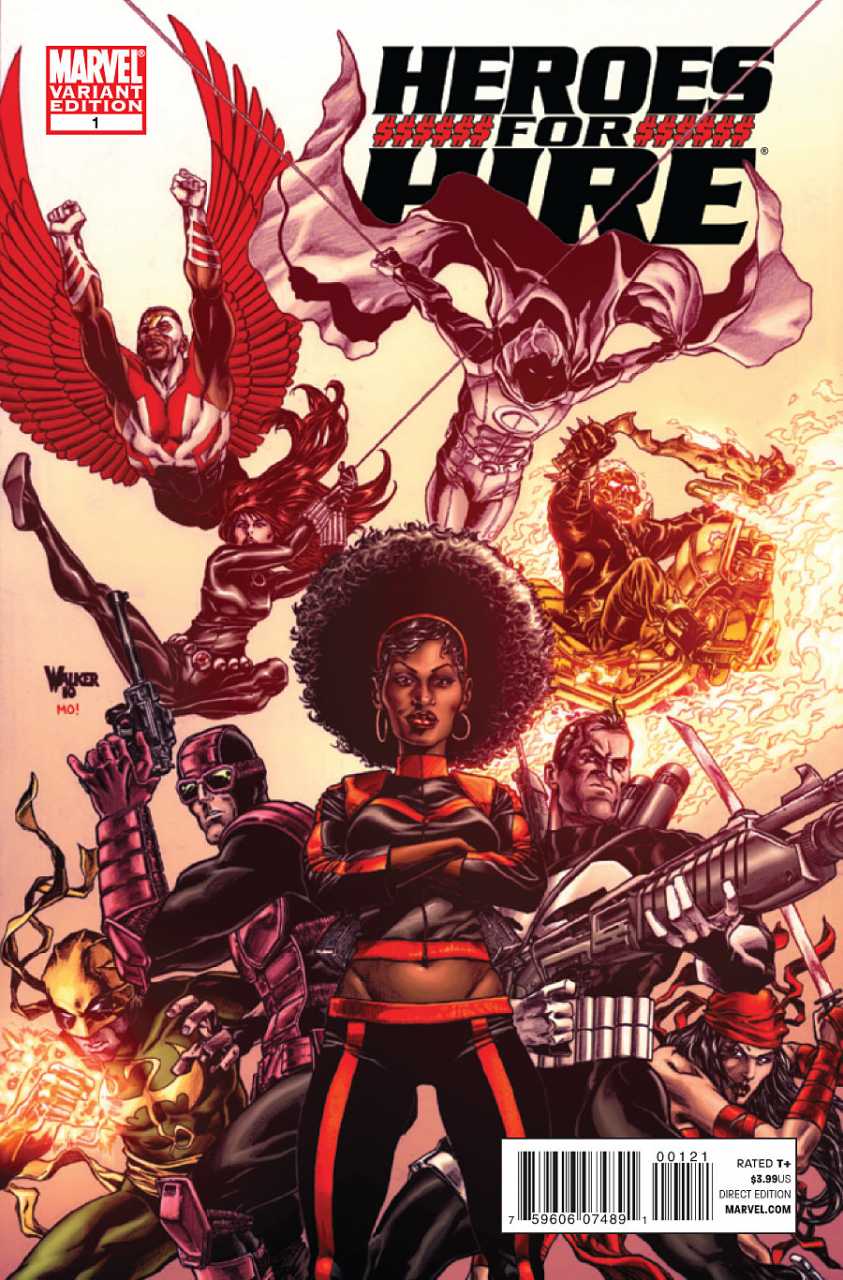