Well, at least it's not a sex tape.

There’s a reason why the cover is like that. It was supposed to be a simple job. Go to the auction, get the tape, and leave. But when you’re Clint Barton aka. Hawkeye, there’s no such thing as a simple job. S**t happens, that’s what Matt Fraction is saying.

It’s still fun and games with this issue however. Hijinks occur, and we get a couple of fight scenes. Things does get a bit suspenseful near the end and the truth about the tape is revealed as well which, is actually interesting.

Like in Hawkeye #2 and #3, Clint and Kate’s relationship is wonderful. Their specialty? They improvise. A lot. They also joke around. With Katie, she surprised me in the last issue disguising herself as Madame Masque. But that shows how much she admires Clint (after all, she is Hawkeye) and how they make a good (disorganized) team so, when she sees what’s on the tape, I don’t blame her doubting Clint. Meanwhile, Fraction continues to give Clint great characterization with his inner dialogues.

Once again, Matt Hollingsworth and Javier Pulido do a wonderful job with the artwork. Besides the retro look, another great feature Pulido does is the character expressions. Characters like Madame Masque who wears a mask even have some kind of expression.

I think I already said this in past issues but, I love Hawkeye. The creative team is just doing wonders with this book, and I think this may be my favorite Marvel series of 2012.

This has been one of the best series Marvel has brought out in the last year, and I've been loving all the different Hawkeye tales. At one point I was considering not getting this series due to budget reasons but I'm very happy I did has it's been much better than I'd ever expected, and Matt Fraction has done some marvellous work on this series.PlotThis issue sees the continuation of the last where Hawkeye has to retrieve a tape that has him killing a terrorist on it. Hawkeye is now captured, an...

Cover/Solicit - 4/5- Would I pick-up the comic based on the solicit/cover alone? Are the alternate covers appealing? Does the solicit/cover portray what happens in the issue?Art - 4/5- Do I personally like this artist's style? Does the artist stay true to the characters appearance?Colors/Ink/Lettering - 4/5- Does the work blend well with the artist? Is the coloring/inking enjoyable and easy to distinguish what's happening? Can I easily read the lettering?Layout/Flow - 5/5- Does the layout of the... 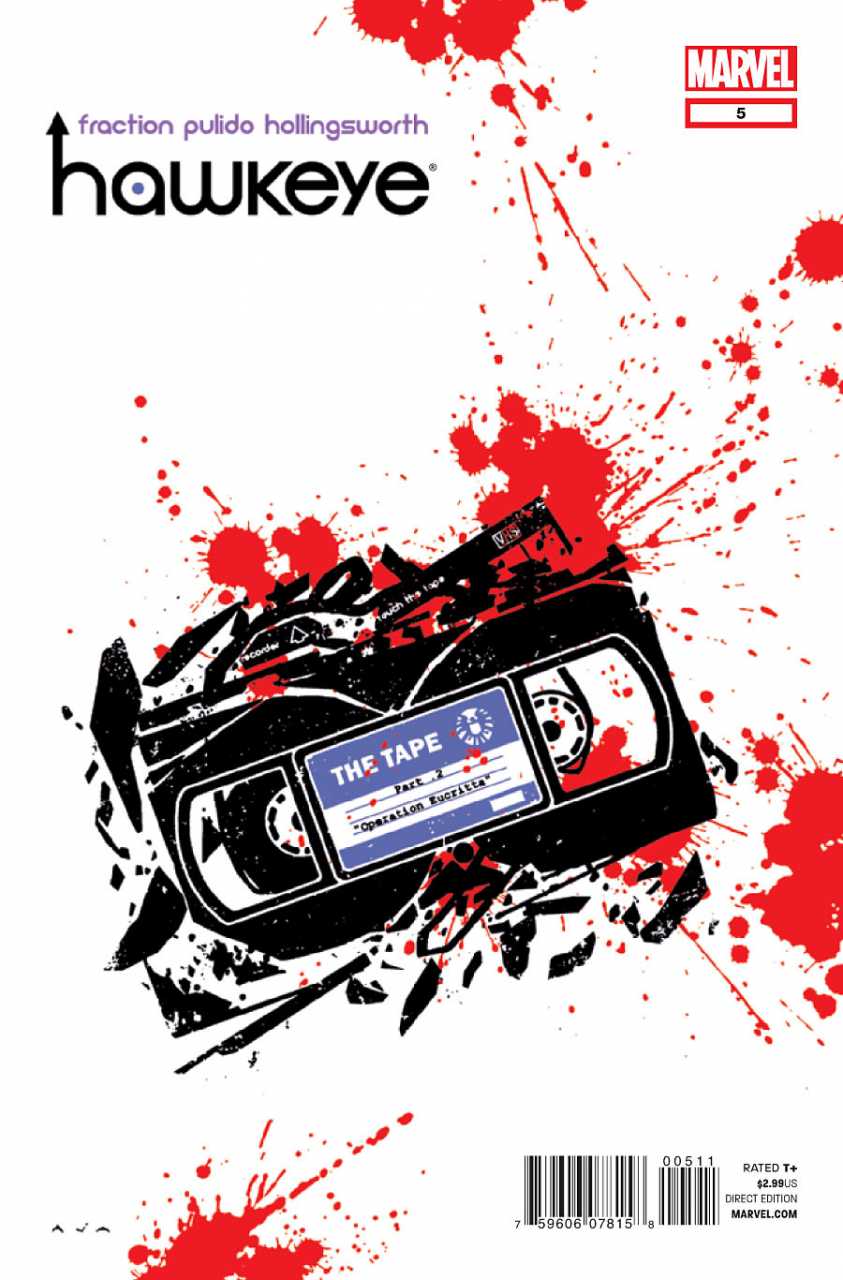 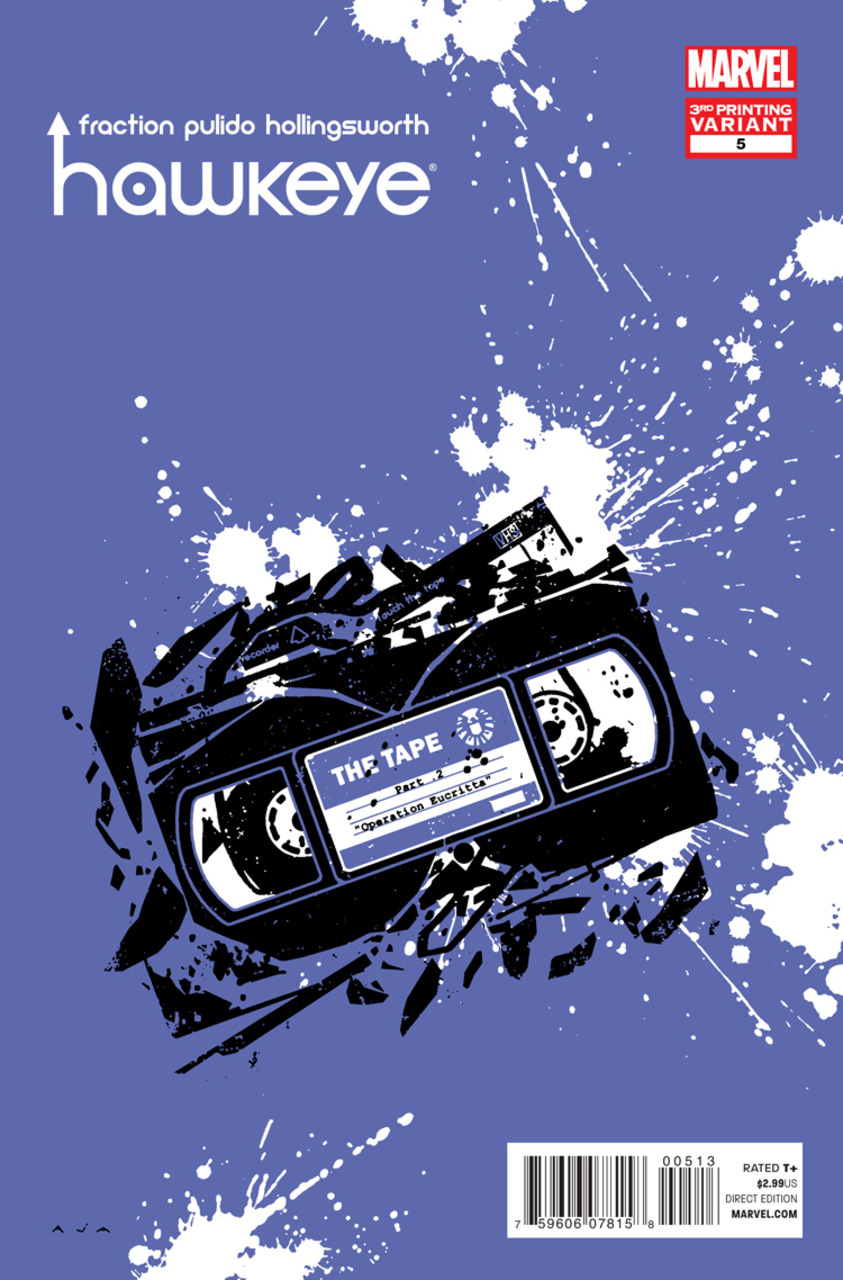 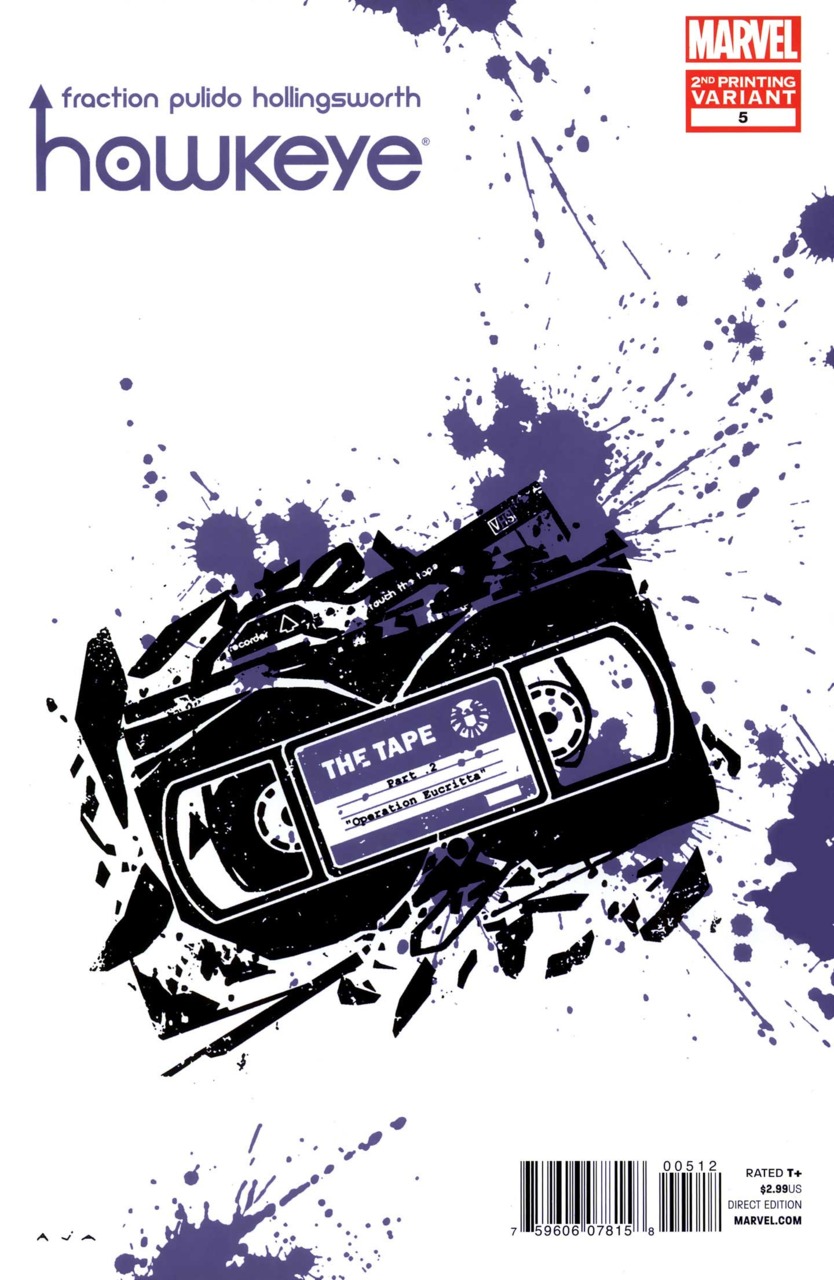