Hawk and Dove #1
Ok so the only reason I'm subscribed to this title is because I loved Justice League and Justice League unlimited (the animated series). Also I read all of Brightest Day and I liked these two characters. Anyways so this first issue is about Hank (hawk) and Dawn (Dove) stopping a science terrorist's, Alexander Quirk, plans of attacking a washington monument with like a super zombie thing. Hawk and Dove are offered a partnership by Washi Watanabe with the D.C.P.D. Hawk and Dove have worked with them before. Later Hank talks to his father about how Dawn is nothing like Don and he doesn't like her, meanwhile Dawn is talking to Deadman, her boyfriend, about how it's hard to work with Hank and that she can never tell him her secret about her and DON GASP! The issue ends with a new avatar named Condor looking for Hawk and Dove (and not to just say hello DUHN DUHN DUHNNNN).

The GOOD!
What I really liked about this issue is that this duo has so many problems with each other. It's their deterrent to being truly successful meanwhile they are successful. They're avatars are supposed to strengthen each other meanwhile they're not comfortable with each other! It was cool to see them in action! One thing I thought was weird was this terrorist threat thing, meanwhile in the real world there is a terrorist threat for 9/11. If you want to read my blog on 9/11 here's the link http://www.comicvine.com/forums/off-topic/5/911s-impact/631937/   . What I also like is how this continues from past events, such as Don's death and Brightest day.

Art: I really did like the art in this issue, although it appeared a tad bit sketchy at times. I liked the cover even though it was pretty basic!

The BAD!
This issue didn't really have much substance. Like the story wasn't exactly captivating for a first issue. Another problem that comes to head is, what's new about these characters. It continues right where we left off with them. The only thing that's different is Hank's costume. What also bothered me is how they showed Don and Hank get their powers. It's like they just shouted out we need help, and these avatars or gods or whatever just granted them this power!

The VERDICT!
If your familiar with these characters I say pick it up but also if your not familiar with them because you'll get a good sense of what they're like. 3.5 OUT OF 5! PICK IT UP!
Load Comments

Review for Hawk &amp; Dove.  The Story: Hawk &amp; Dove stop a plane robbery of some sort of super zombie.  The Good: Well the action scene on the plane was nice and reminded me of Die Hard for some reason. It's nice to see that Hawk doesn't hide his identity as a superhero to his dad. Liefeld's art isn't as bad as I taught it would be.  The Bad: That still doesn't mean Im a fan of the art, it's Liefeld. The close ups on characters faces are plain ulgy to see and the damn lines on the characters...

The Good: Yes, Rob Liefeld's art is bad. It's really bad. But at the same time, if you turn your brain down to the lowest setting, it at least looks kind of cool. But if you try to process any simple thoughts it looses it again. It was good to give us some history. I like that Hawk went to see his father, setting up a lot of information I didn't get in 26 issues of Brightest Day and 15 issues of Birds of Prey. Some elements of the plot seem interesting. The conspiracy angle is played out quite f... 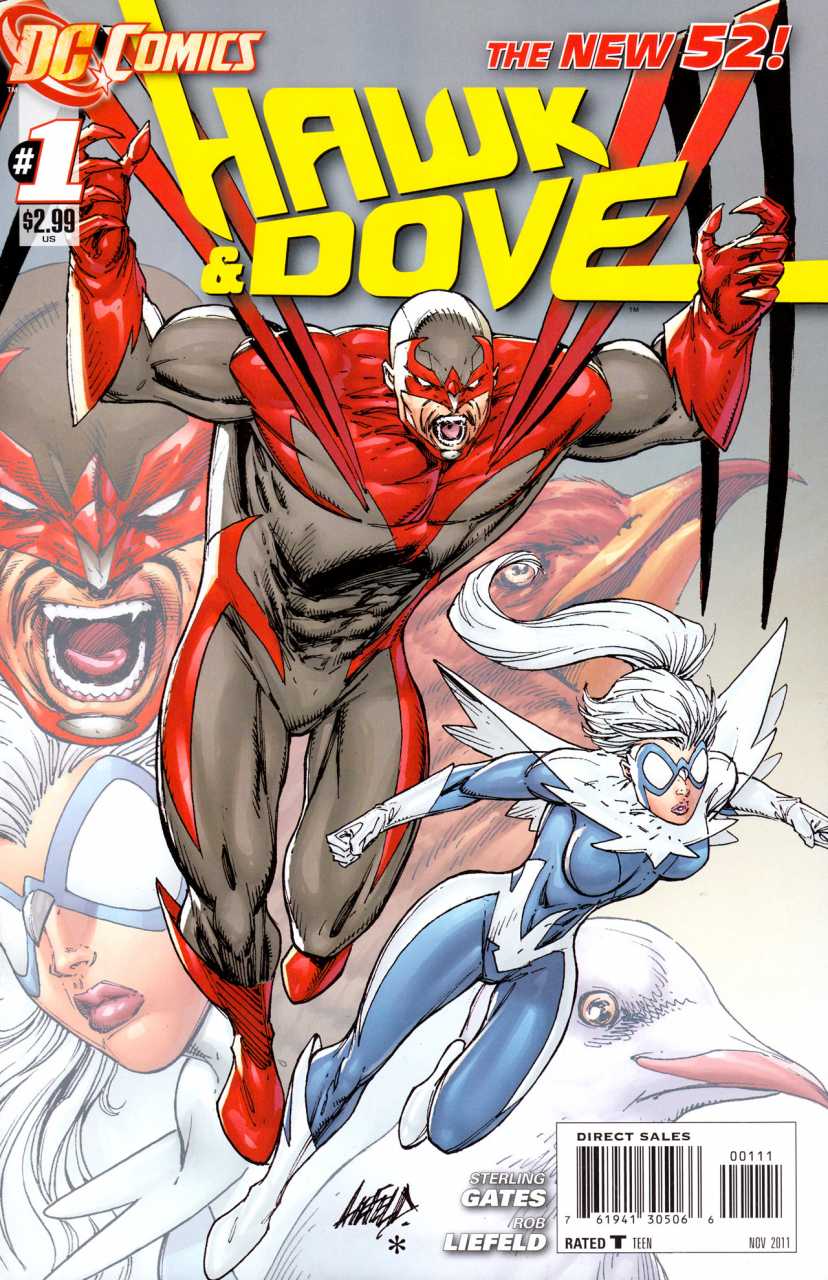 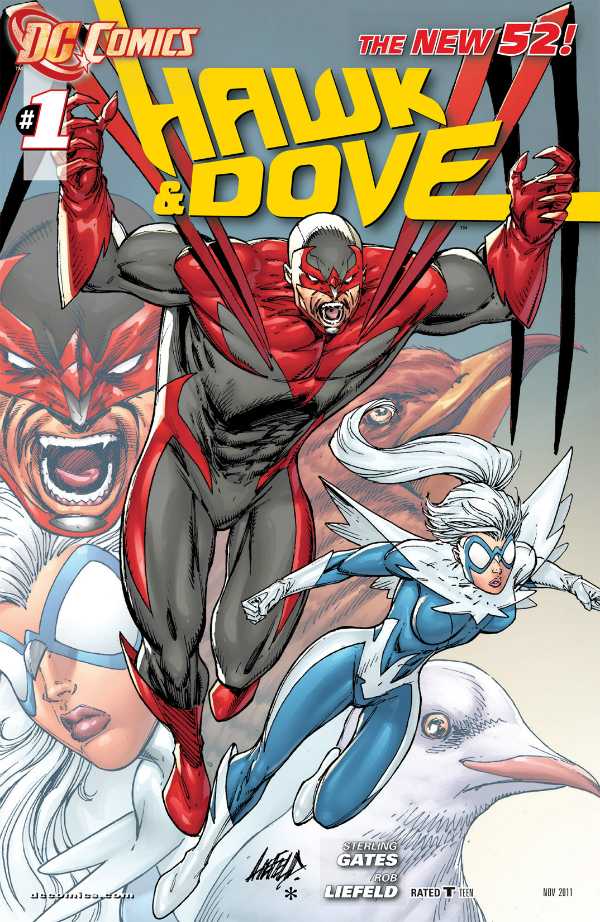 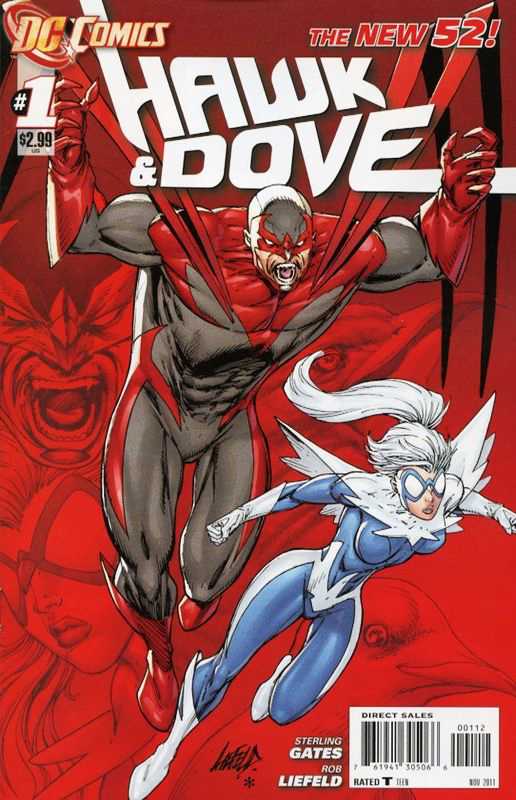