Another let down, even for a free issue.

What starts out in the first few panels as slightly interesting, quickly delves into the mundane as the majority of this short issue is essentially a fight between Gamora and some creature badly in need of braces. The character of Gamora, who was introduced like a character in a 70’s TV show, is massively shortchanged in this issue. Much like the preceding ones, it feels unrealistic even so far as comics go. This woman was trained by the mighty Thanos, the universal threat who poses a danger to all, so why exactly is she only being shown fighting fodder, which takes pages upon pages to dispose of? Who knows, but there’s Star-Lord making another appearance as he is rounding up the team to deal with the plan his father has in store. Whatever it is, hopefully it’s a lot more intriguing than these second-rate issues have been.

Other reviews for Guardians of the Galaxy Infinite Comic #3 - Featuring: Gamora 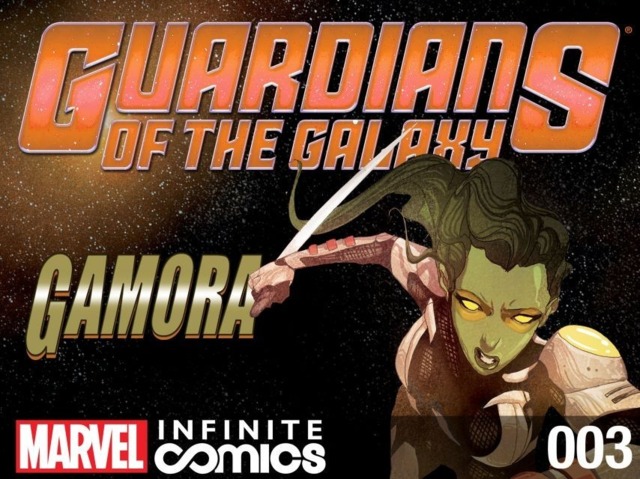 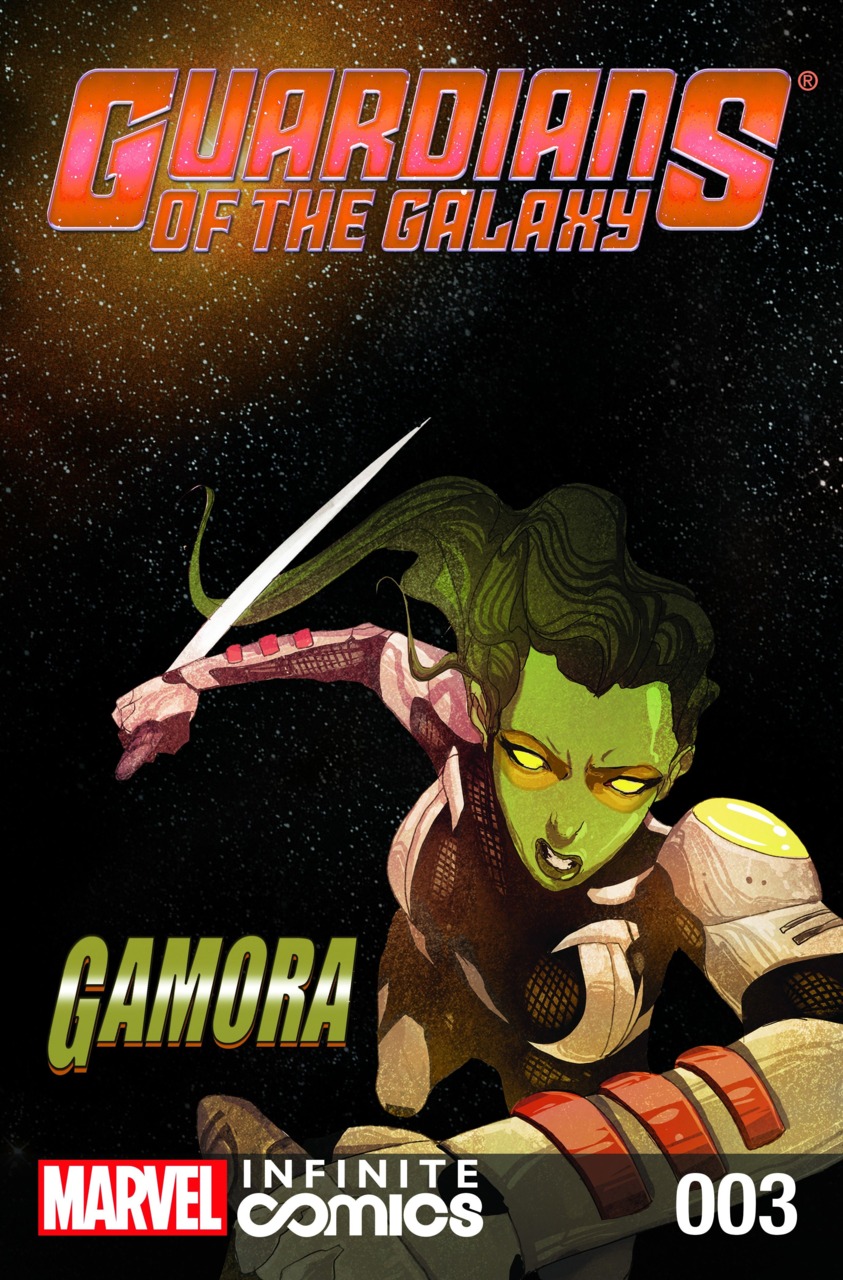 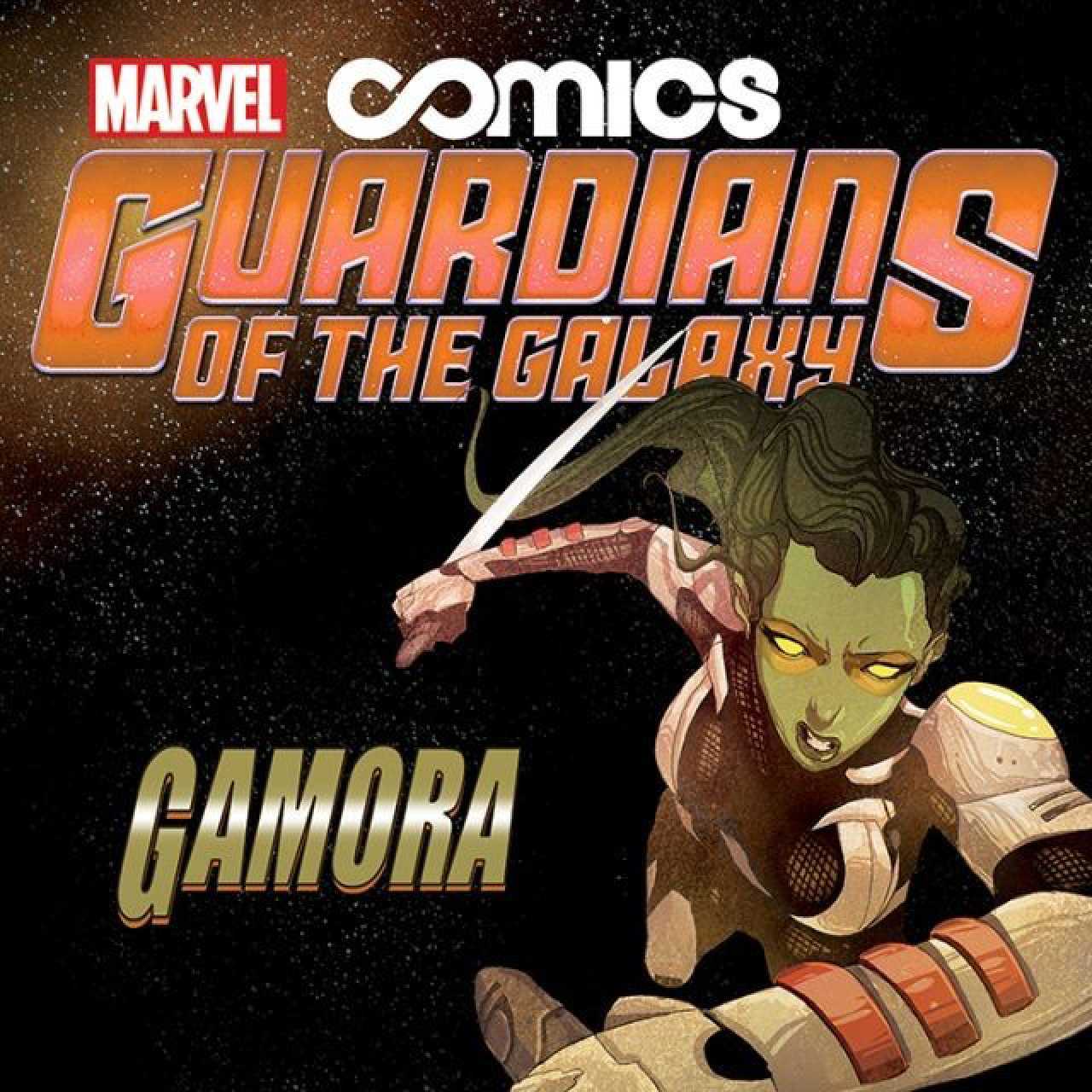