With the beginning of Ben Percy and Patch Zircher's second storyline on Green Arrow starting next week, I thought I'd re-read the first story, and give a single review for # 41-43. I'm doing my best to keep this spoiler free.

After reading through these issues again, the job I see they're trying to do is give a general feel for how this series is going to be, and they successfully bring a darker more serious tone, while keeping moments of levity. Through this story many real life issues and problems are mentioned, but the main ones that are in the spotlight are police brutality, corporate influence, riots(much like the one in Ferguson), and the responses to such riots.

I love the fact that this story is bringing back Green Arrows social commentary/conscience, that has been one aspect that has been lacking for far too long. The art and colouring create a tone that works perfectly to match the story. The way this was written, you could carry on directly from Jeff Lemire and Andrea Sorrentino's run and it would seem organic. The new character George seems really cool and I can't wait for the next issue to learn more about him. The villains are solid and seem like good ones for Ollie.

The main villains were disposed in a way that is seems neither will be making a return. While most of the team returned, Diggle wasn't mentioned. There could have been more action, but that wasn't a real problem. There doesn't feel like a direct place for this story to go with no cliffhanger at the end, but again, not a serious problem. Overall those are the only things I can really think of.

I would give this a 4.5/5, but if I have to choose a full point, its 4/5, mostly because while this was a good story, it felt more like a setup to give the readers a feel of how this creative teams run is going to be, more than just making it the best story it could be, I still thought it was a great story, and I think this was a solid start to what will probably be a great run.

Other reviews for Green Arrow #43 - The Night Birds, Part 3: The Hood 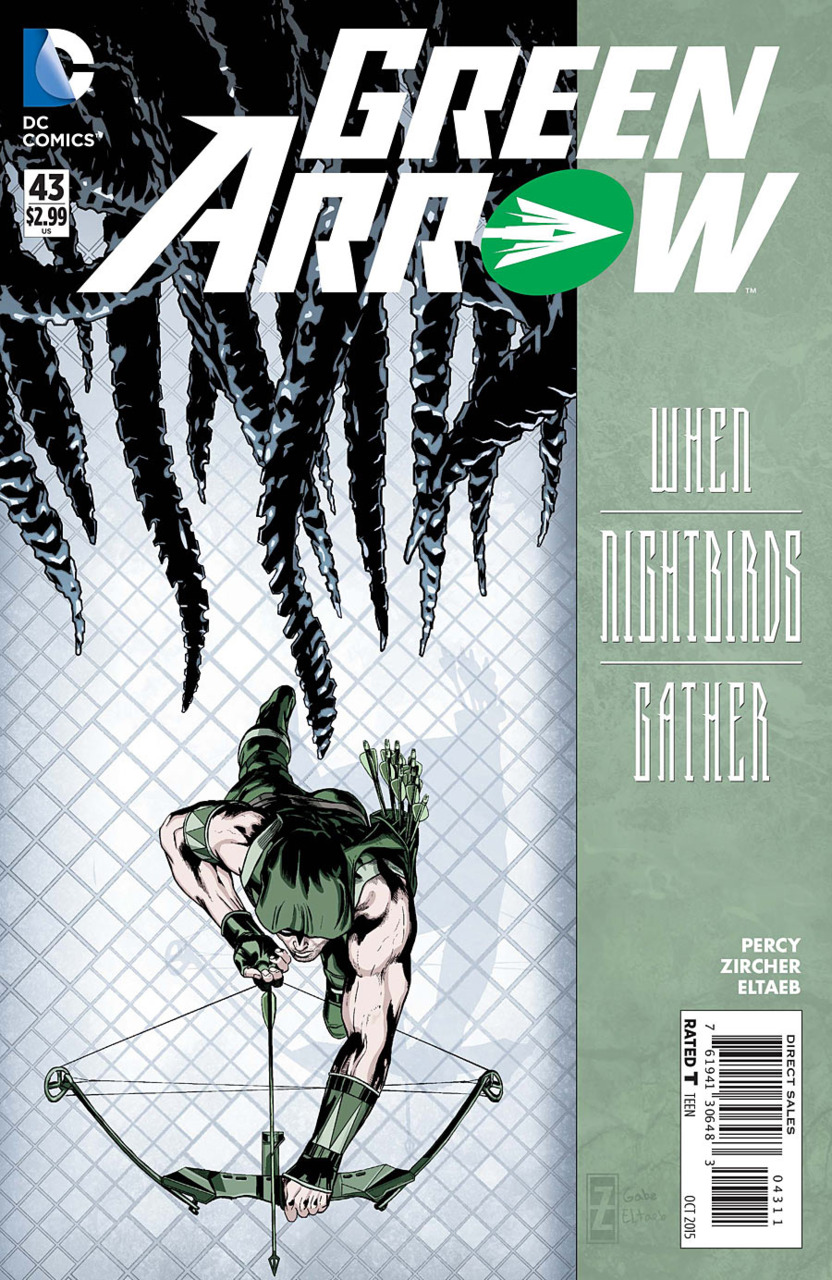 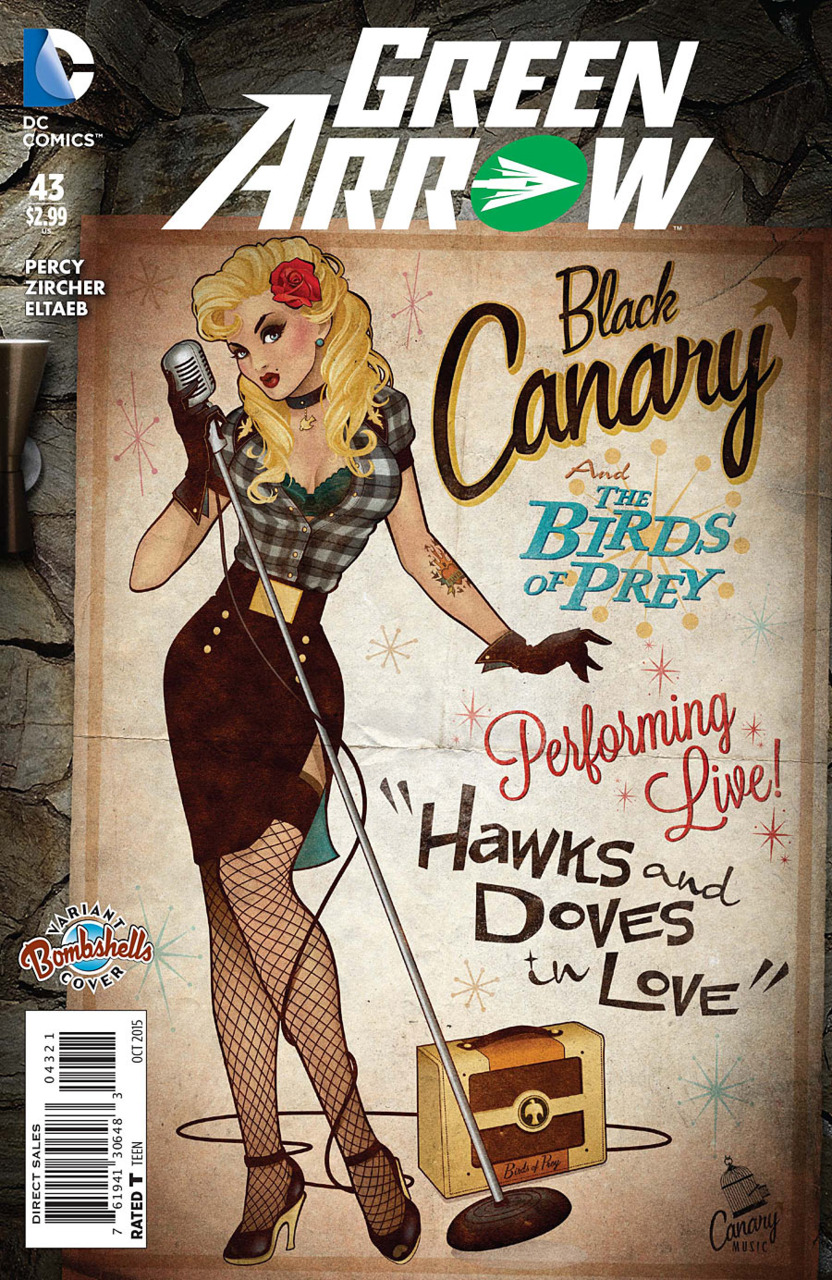