I can not get enough of this book! It's not the superhero action of the Meta Legion (although that is the stage for the story) but the personnel drama going on in the lives of these rapidly developing and deepening characters. I'm really getting drawn in to the relationship between Helen and Sovereign, it seems so real. He has a past and this hero can be a bit of a dick to women (See Issue #1, with Hayley Harper) and Helen obviously has a gruesome past, but they meet together and beyond everyone that they have hurt, they find a connection and forgiveness with each other and there is a real love there.

Next the love triangle between the ambiguously gay duo, Night Fox & Agent Twilight, and Night Foxes wife Alexis turns into a foursome with Alexis taking interest in one of the teams gadget manufacturers during a business lunch. The real action begins when Twilight and Fox get back to the cave and their relationship begins to unravel broke back mountain style.

As if that wasn't enough how about we add filicide. Come to find out Batu took her son Eli to Mongolia not because she finally started to show him some love and acceptance in light of his talents, but so he could be killed by her tribe who instead want to put the boy out for stud.

Bad: Having to wait another month for the next issue

Ugly: I find this story to be a page turner and impossible to put down, but a little more attention to detail could be placed in the art. Most panels are spot on but occasionally, usually when the charters are at a distance, we see stick figures, dots for eyes and lines for a mouth. It happened mostly with Eli and the Mongol tribe, which stuck out even more cause Batu and the old chief had such detailed and intricate jewelry drawn. And I don't love the cover, because that Helen looks NOTHING like the one your gonna find on page 1.

Other reviews for Grace Randolph's Supurbia #2 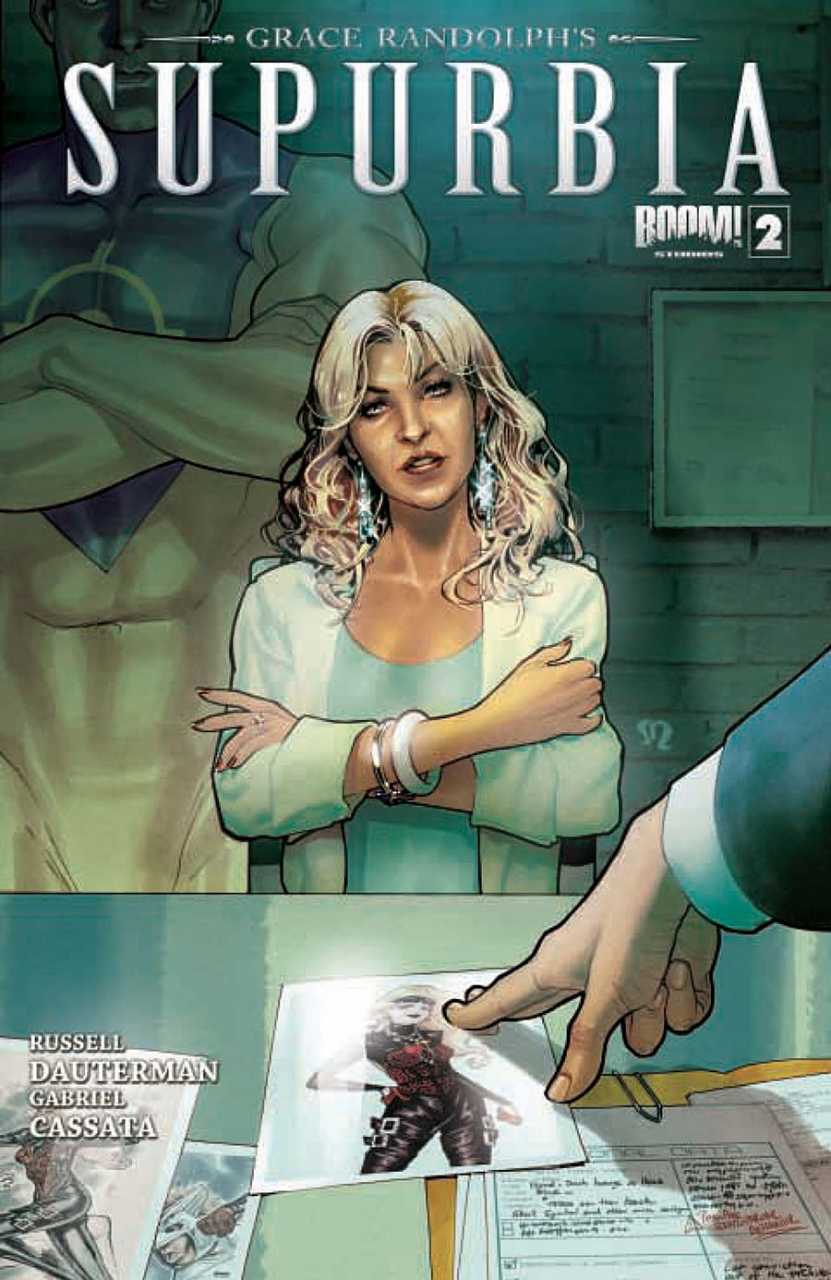 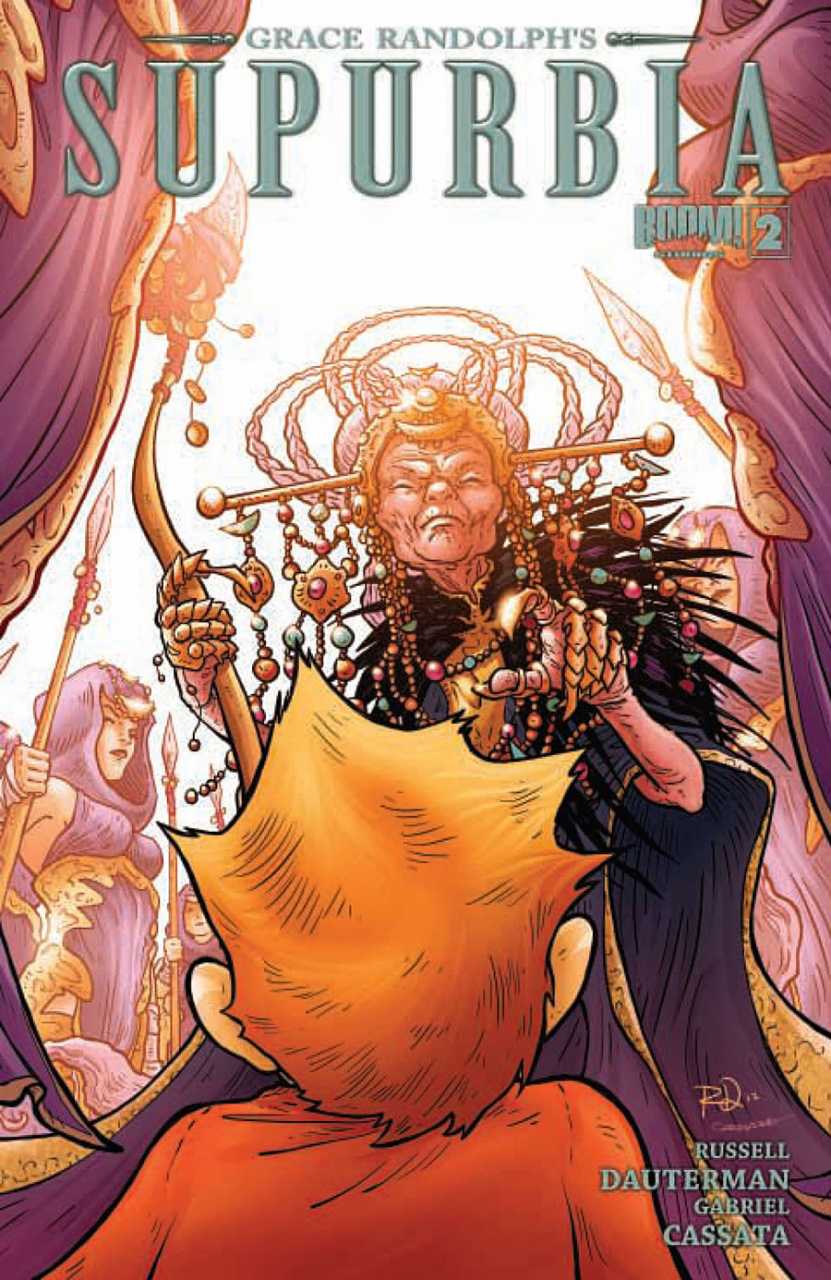