Supurbia is a refreshing and absorbing page turner, very well drawn by Russell Dauterman and with a multifaceted story by Grace Randolph. It promotes itself as a superhero reality show like Real Housewives (Which I am not a fan of) but actually gives off more or a prime time soap vibe like Desperate Housewives or Dallas. There is a reality aspect, to the behind closed doors relationships of the superheroes and their significant others, making it more human drama than sci-fi or fantasy. Make sure you start with the 4 issue volume 1 debut that introduces the neighborhood and the families that make up the Meta Legion.

The complex relationship between the members of Metzger family. Betu the powerful and mystics Mongolian Daughter of the Bright Moon and mother of two, who subjects her daughter to life threatening training while neglecting her son who yearns for his mothers affection and shows much more of a natural talent as a superhero.

The drawing and coloring are AWESOME however when characters are drawn small or at a distance they take on a ‘stick figure’ look with dots for eyes. This loses some continuity with the rest of the book where characters have such rich detail when dawn in close up.

The Ugly (in a good way)

Supurbia takes on some mature concepts; infidelity, drug use, and child neglect. Two of the characters (with a likenesses to Batman and Robin) are outed as homosexual and although one is married they can’t deny their feelings.

Supurbia is like a reboot of watchmen for the Lifetime channel, I’m expecting it to only get better and as the characters continue to unfold. Definitely one for the pull list.

Other reviews for Grace Randolph's Supurbia #1 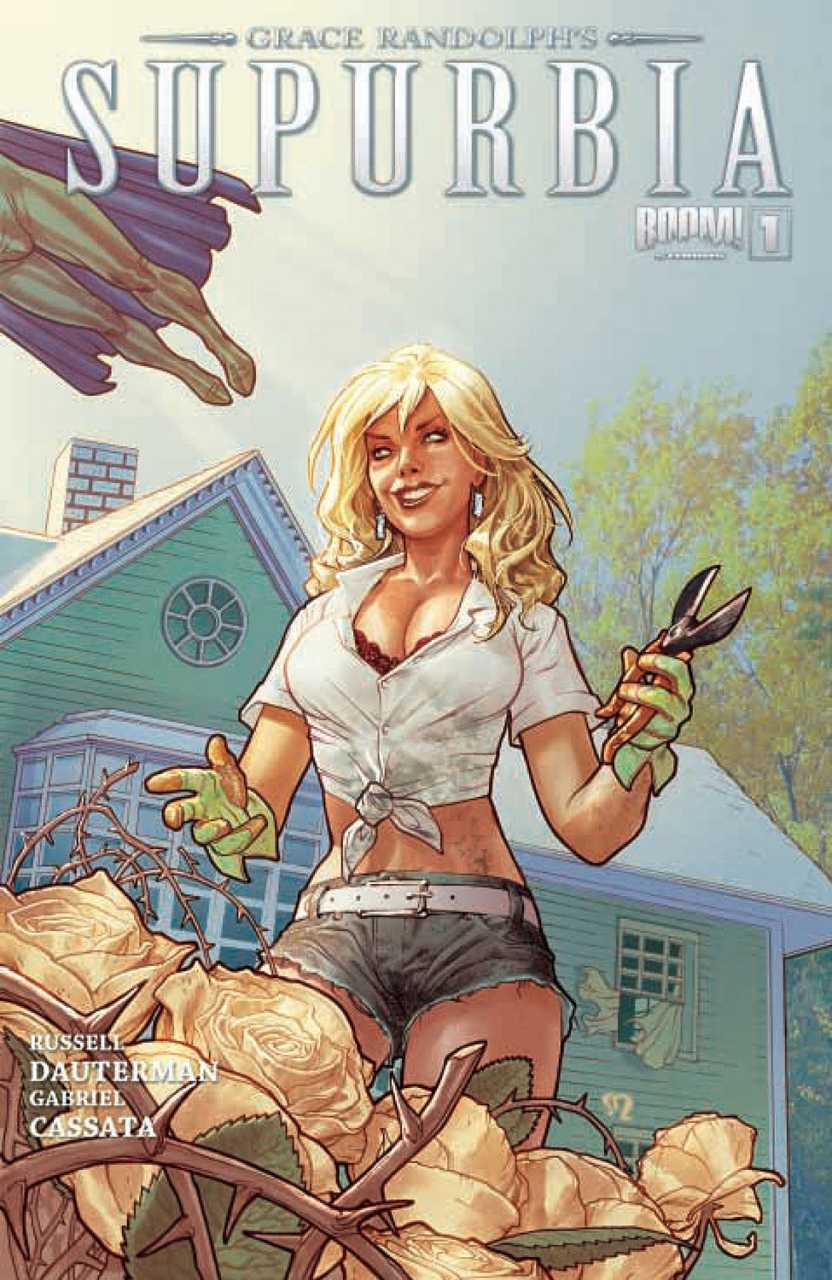 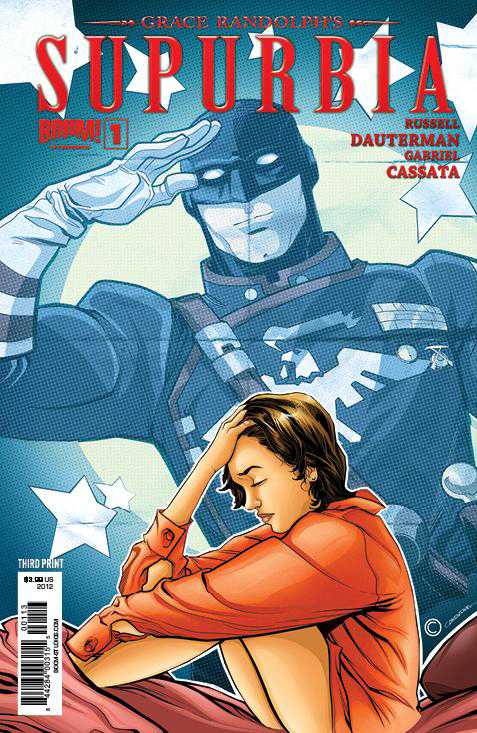 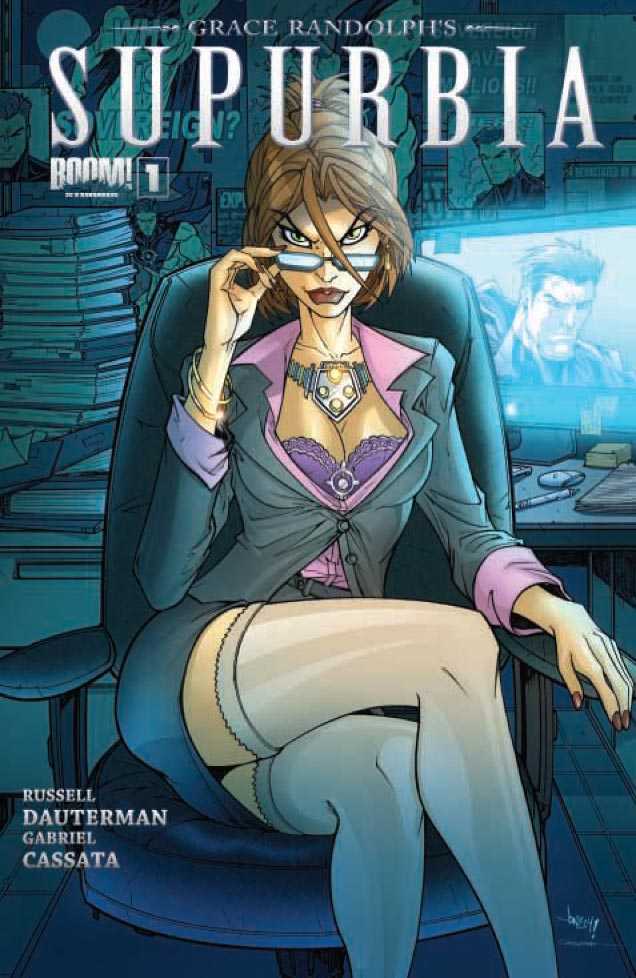