The First issue of Gotham Academy Blew me away, this one was more of the same...but a little less.

We are receiving more character development from our primary two characters Olive and Maps, but this issue spends more time developing protagonists and tertiary characters, like Pomeline, whom seems to be the infinitely ubiquitous snobby bad girl with who constantly thinks of others, as lesser pawns in the high school game, and introducing characters we saw but didn't hear, lik,e Mr. Scarlet. The writer has also seemed fit to add MORE mysteries to this plot without actually solving any of the ones left over from the last issue. I approve.

The issue continues on its course of Olive Silverlock being overly worried about what some sniveling brat thinks of her (Pomeline Fritch) we discover Maps has a Secret Admirer, whom is not only embarrassed by Olive, but confronted by Maps (innocently) to the result of much sweat., Although delightfully written, and quite enjoyable I do hope this High School drama stuff doesn't get too out of hand, I never want to think I'm reading Dawson's Creek the Comic Book. (or is Dawson's Creek not hip anymore, whats replaced it in bad teen dramas these days? I feel old, and I blame this comic for half of it)

There is the same clever puns, and ironies creased into the pages like last time, which I am a sucker for, if done right.

If you were paying attention last time, you will notice that the same wall Maps tries to tear down to discover the source of Ghost Sounds, is the SAME WALL the creepy eye was poking through at the end of the last issue, this reminds us that the mystery is still there, but without giving us the satisfaction of solving it, clearly we will have to wait.since it seems at this time in the comic, its time to go Scooby doo adventuring again.

Our illustrious Hero's biggest conflict in this issue seems to bringing up the courage to fight back against her bully, which in the end she does. decidedly and without question. but the ending brings up further questions (I like questions, answers are less necessary, particularly this early in a series) why (Again) is Olive afraid of Batman? What are those hoodlums up too? (get it,, hoodlums, because they are wearing....hoods...ohh forget it.) and what happened to Olive's Mother? (somehow Batman her mother's sanity, the summer incident, and possible magic running in the family? is all interrelated.

It was all in all a very good issue, but despite all the developments and despite the characterization and world building, not a whole lot happened. Which combined with the fact that it seems more teen drama than last time, Ill ding it a star....4/5

Gotham Academy #2 - The Diary of Millie Jane Cobblepot by the_mighty_monarch on November 08, 2014

One thing that stands out and kind of bugs me about this series is how blatantly this school wants to be Hogwarts. The aesthetic of Gotham Academy is nearly identical, it's only missing all the magical items. This issue further emphasizes that comparison with the potions-esque science class and the massive library. It makes the academy feel like it has less of an identity as a setting; although the art itself depicting it is utterly perfect. Kerschl's artwork is completely perfect for a dark at... 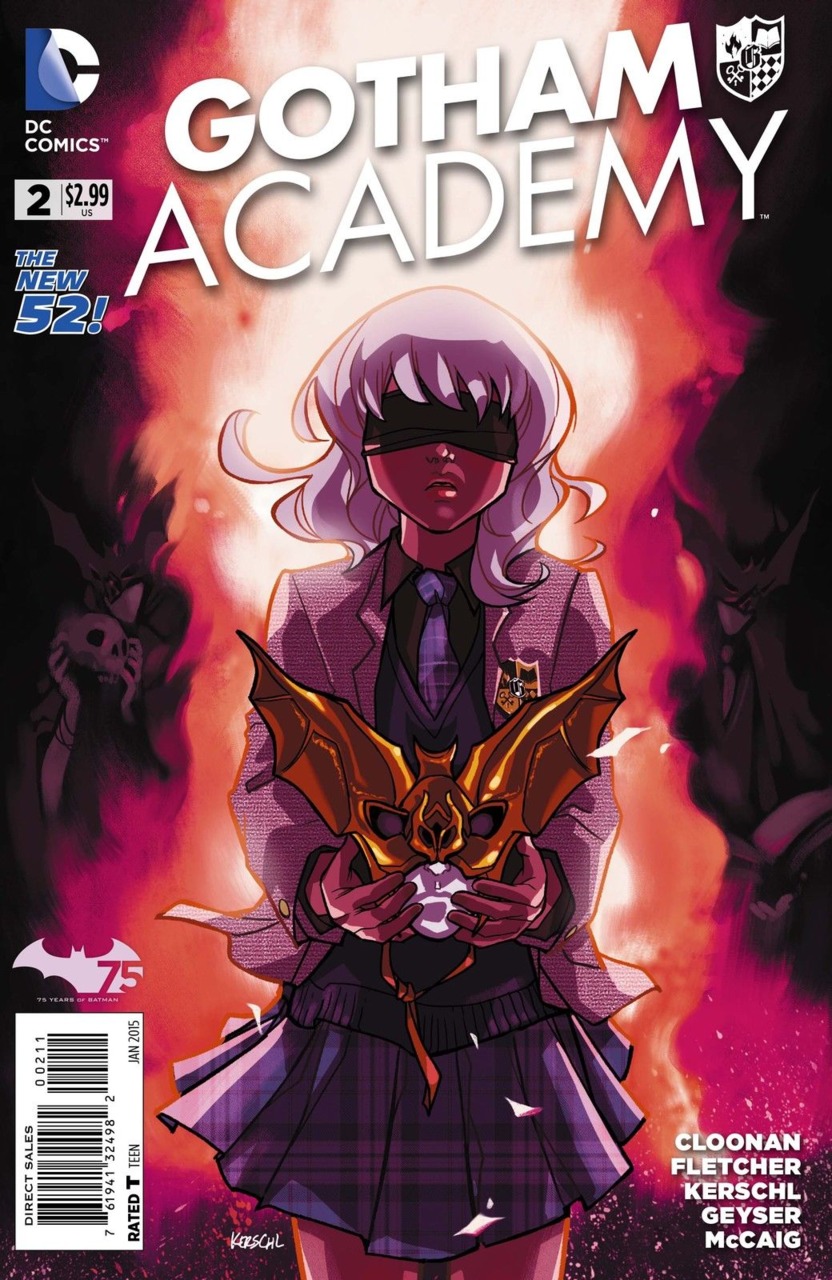 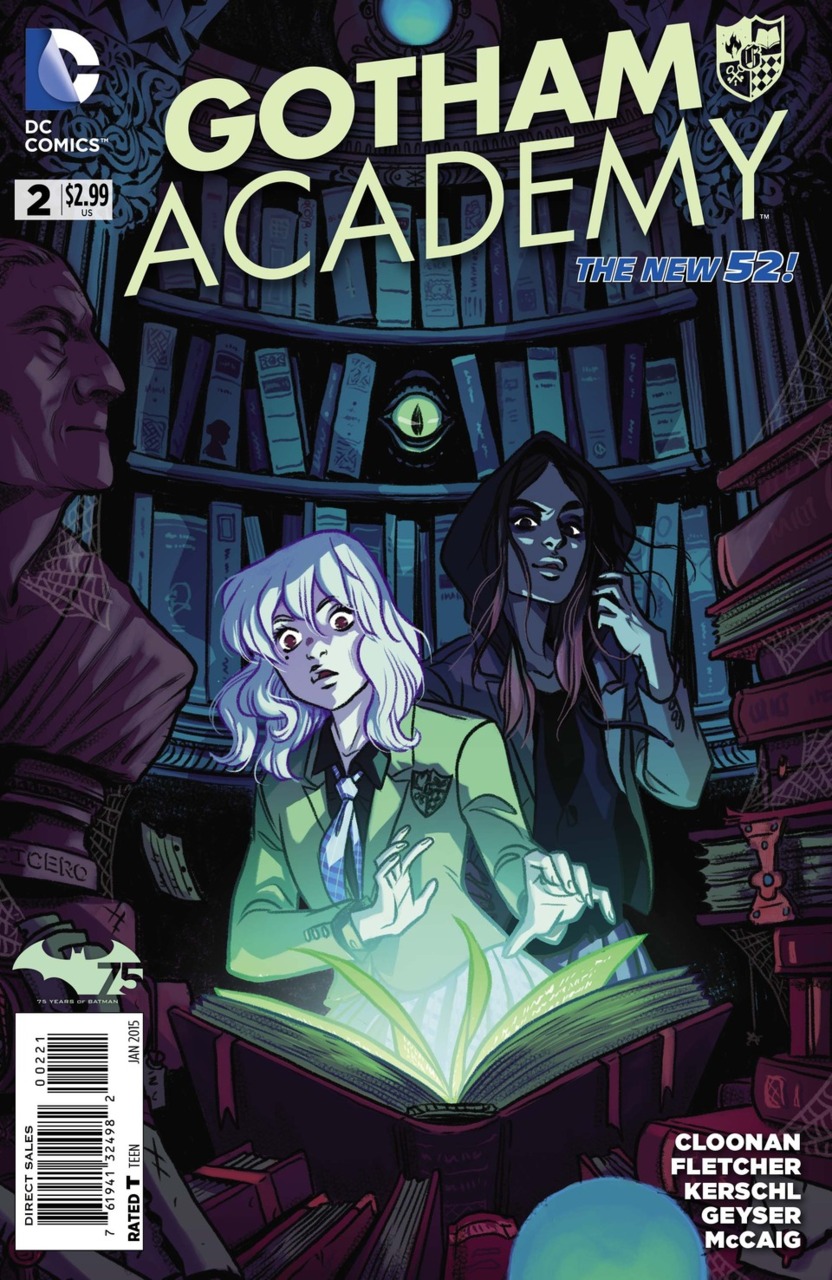