A Surprising End to the Arc

With this zombie movie plot, I'm glad they didn't extend the arc beyond two issues.  I liked the fact that the team got increasingly desperate as their attempts to fix things continued to fail.  The resolution was awesome and hilarious at the same time.  The only thing that felt out of context in the X-Men world is that these powers manifested in the womb and then turned off until puberty. Why haven't we heard of more neo-natal mutants before? Other than that nitpick, loved it.

Other reviews for Generation Hope #7 - The Ward, Part Two

They Want Him Back 0

Generation Hope is not a good series. Not yet at least. It has a great deal of potential but for some reason has been pretty lackluster since the get go. After issue 6 I decided to drop the series completely. None of these characters apart from Hope have been particularly interesting or engaging (though I do kind of like Teon because he's kind of fun) and with the revelation that the sixth light is a baby able to mind control people I decided I was out. Yet, for some reason, when I was in the co...

1 out of 3 found this review helpful. 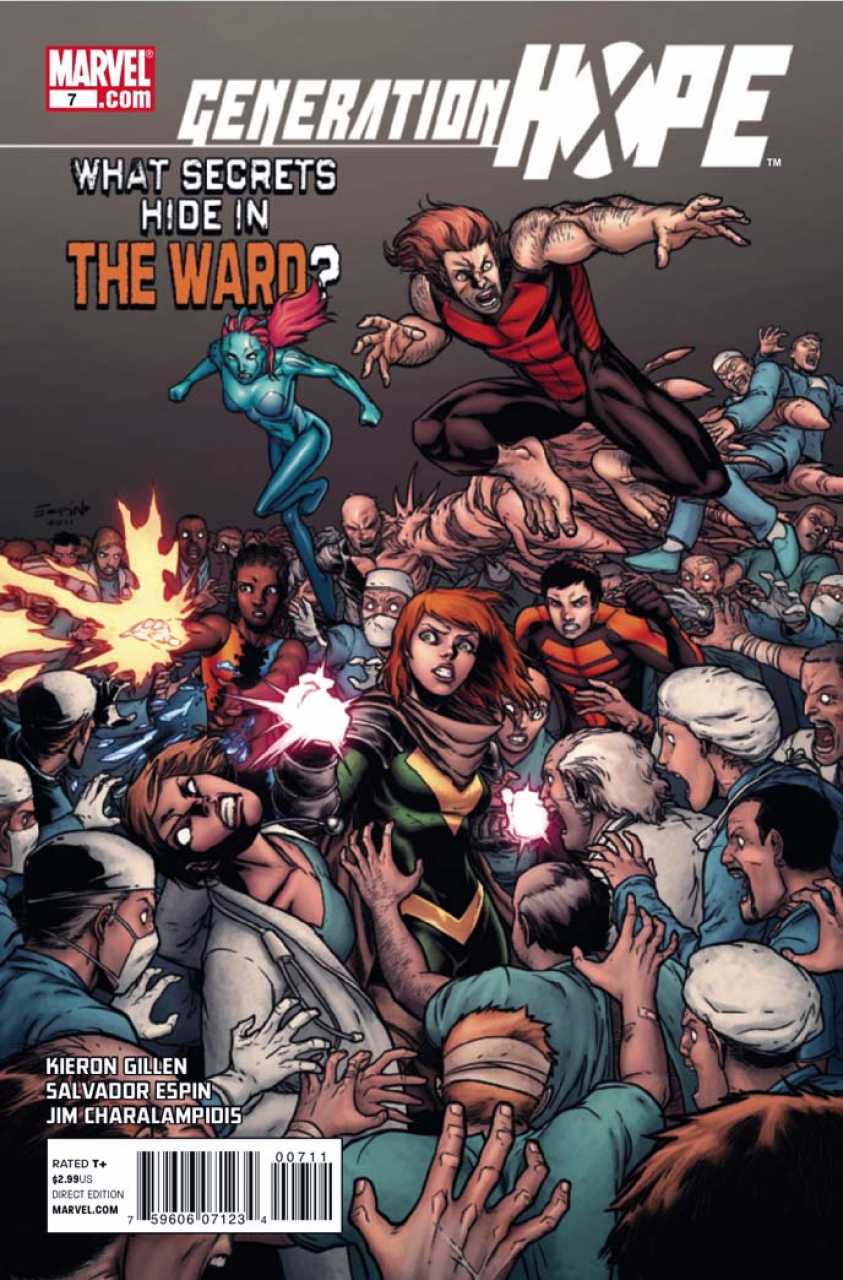 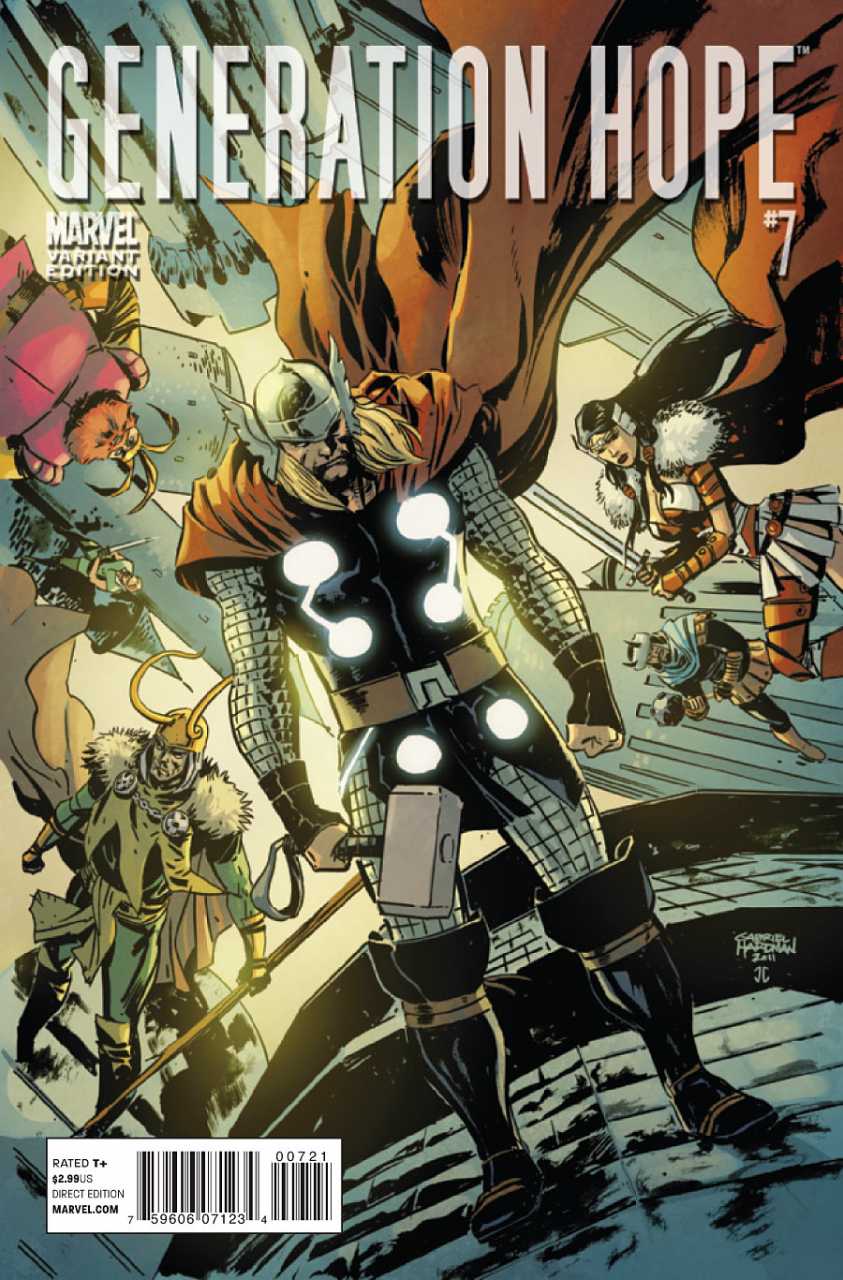