I was first introduced to the Age of Apocalypse as a very young comic reader that had just begun reading comics. I was turned off by the fact that what little I knew was irrelevant. I avoided the AoA like the plague. I see this was a mistake.

This first issue of a series in a new universe is very well supported. What that means is that you don't have to throw out everything you know about the characters. You are still able to read Jubilee as an impatient teenager, Gambit as a poor playboy, and Magneto as duplicitous. The writing also helps in this regard. Each character has a different back-story than 616 canon, but each character is related enough that they can talk to each other about their various pasts to help the reader understand the new setting and interplay. The plot is also engaging, as the reader can't help but acknowledge the fact that Gambit's team is really a rag-tag group being asked to do something extraordinary. And the Tony Daniels pencil work doesn't hurt anything at all.

There are a few surprises when it comes to loyalty to the various sides, but the reasons for each person are still consistent with the character as a whole, AoA or 616. All-in-all, this issue was very well done, enjoyable, and a great start to this four-issue series. 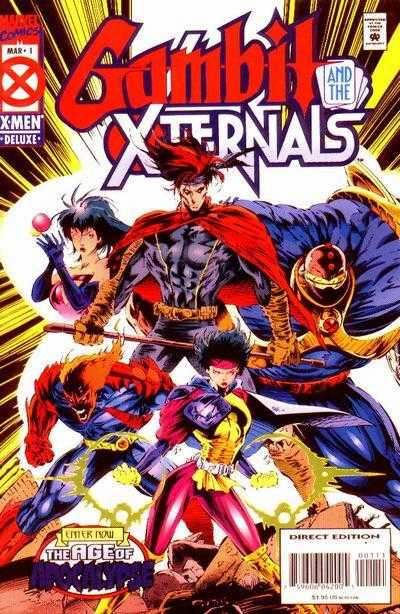 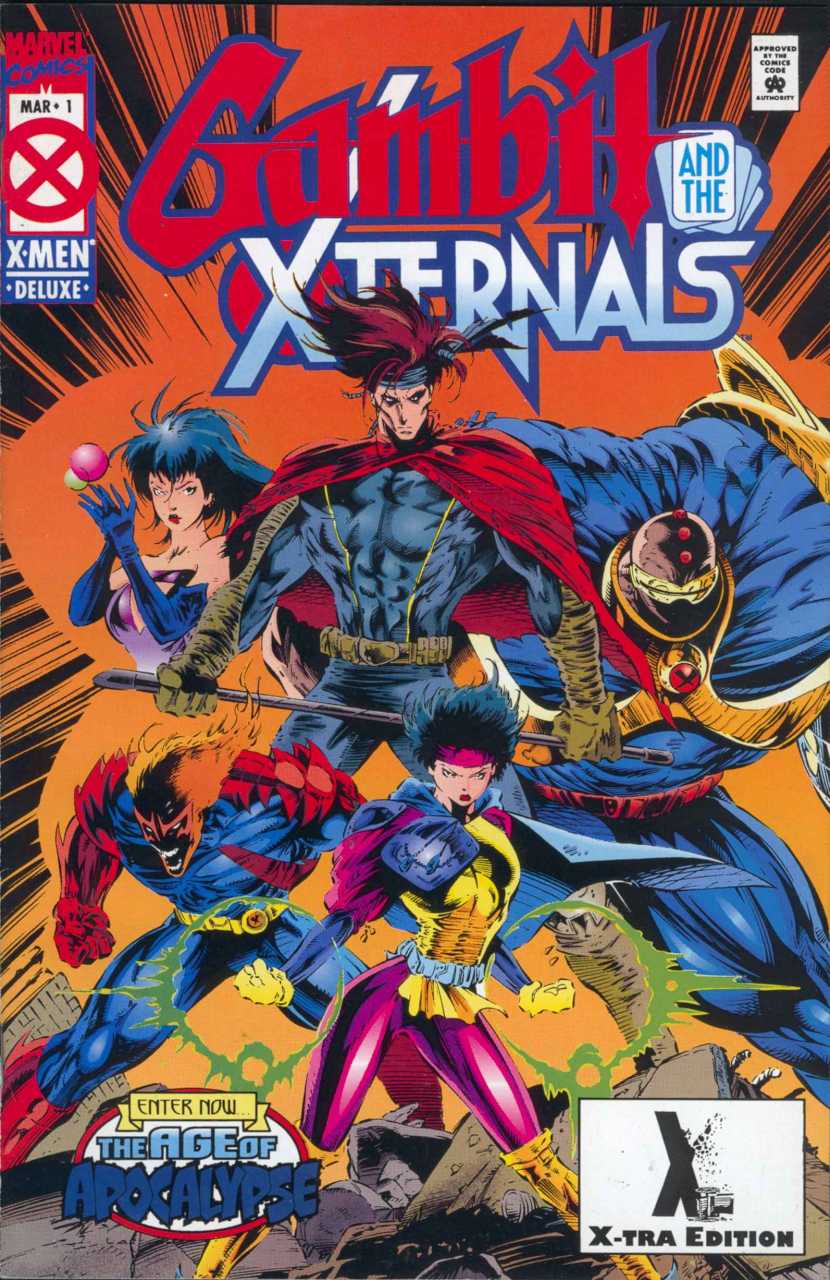