Flint's plan blows up in his face

Without Duke's knowledge Flint puts his risky plan into action by hiring the Tiger Team known as the Night Creepers to break into the JOE's secure home inside the Pentagon. The team is actually up to the challenge, but when Flint tries to implement the second-half of his plan by reaching out to their middle-man again things go horribly wrong.

The latest issue doesn't have much action at all, but we do get some nice character moments between Duke and Flint, and between Chameleon, Ronin, and Lady Jaye who are forced to reasses the situation when Flint doesn't call-in and realize now they are working on a rescue mission as well.

One final note, I'd actually rank this as a 3.5 instead of a 3. You can find more of my reviews (with images) on RazorFine Reviews

Other reviews for G.I. Joe: The Cobra Files #3 - Snakes and Tigers, Part 3 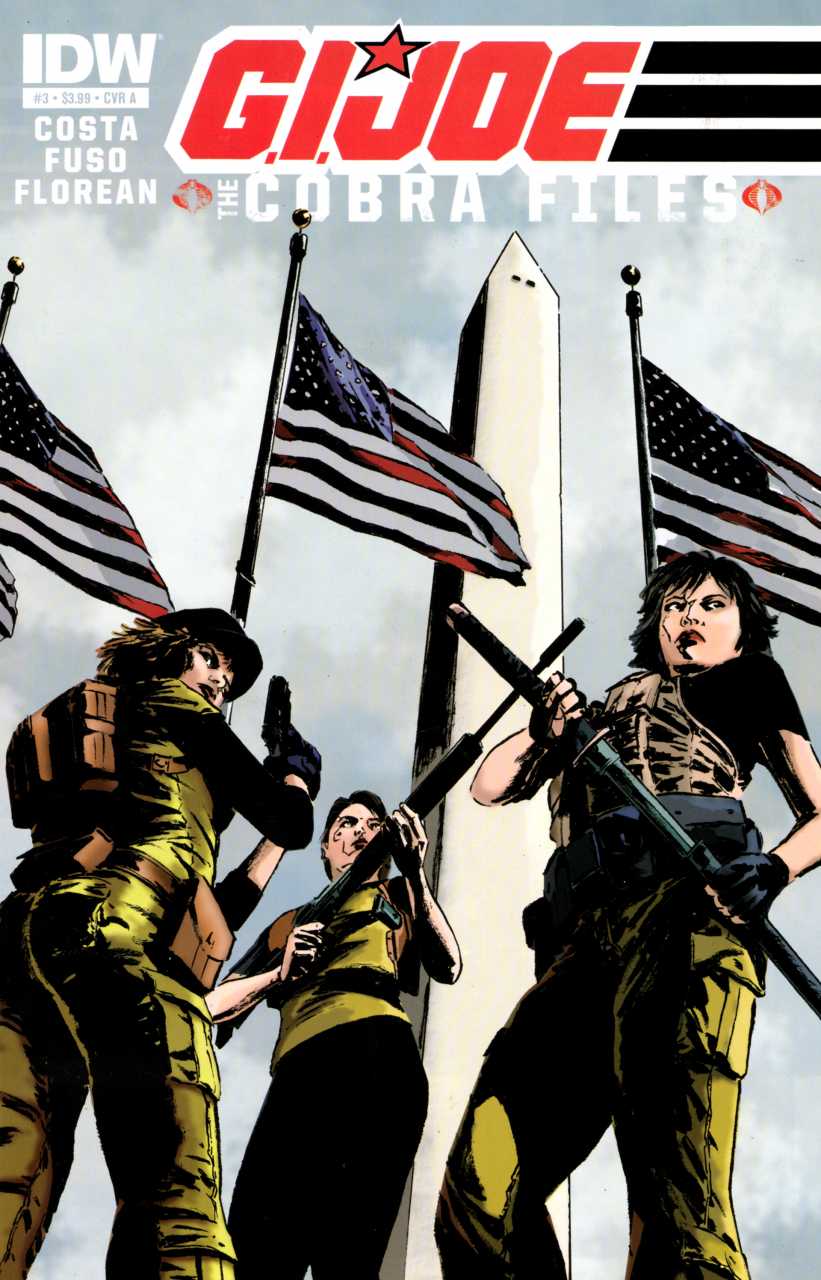 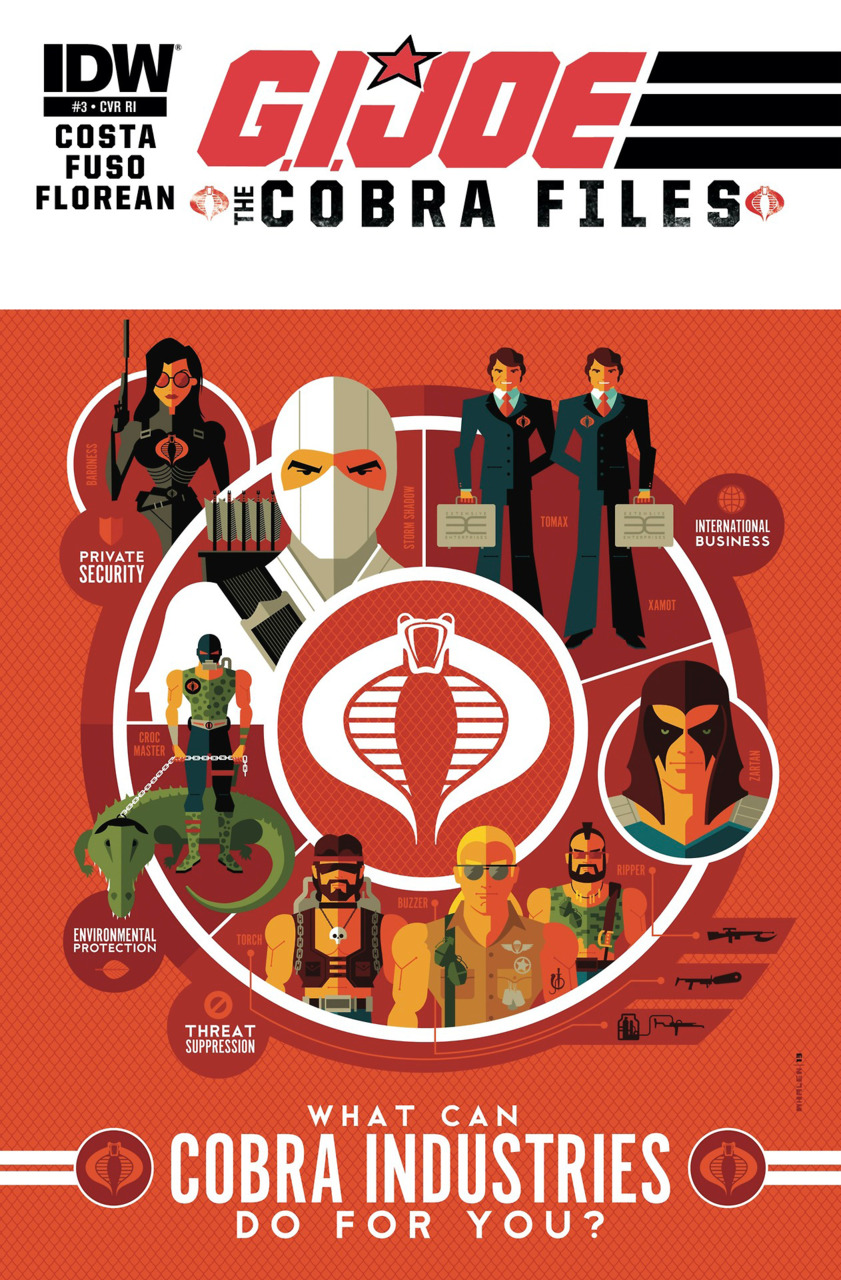 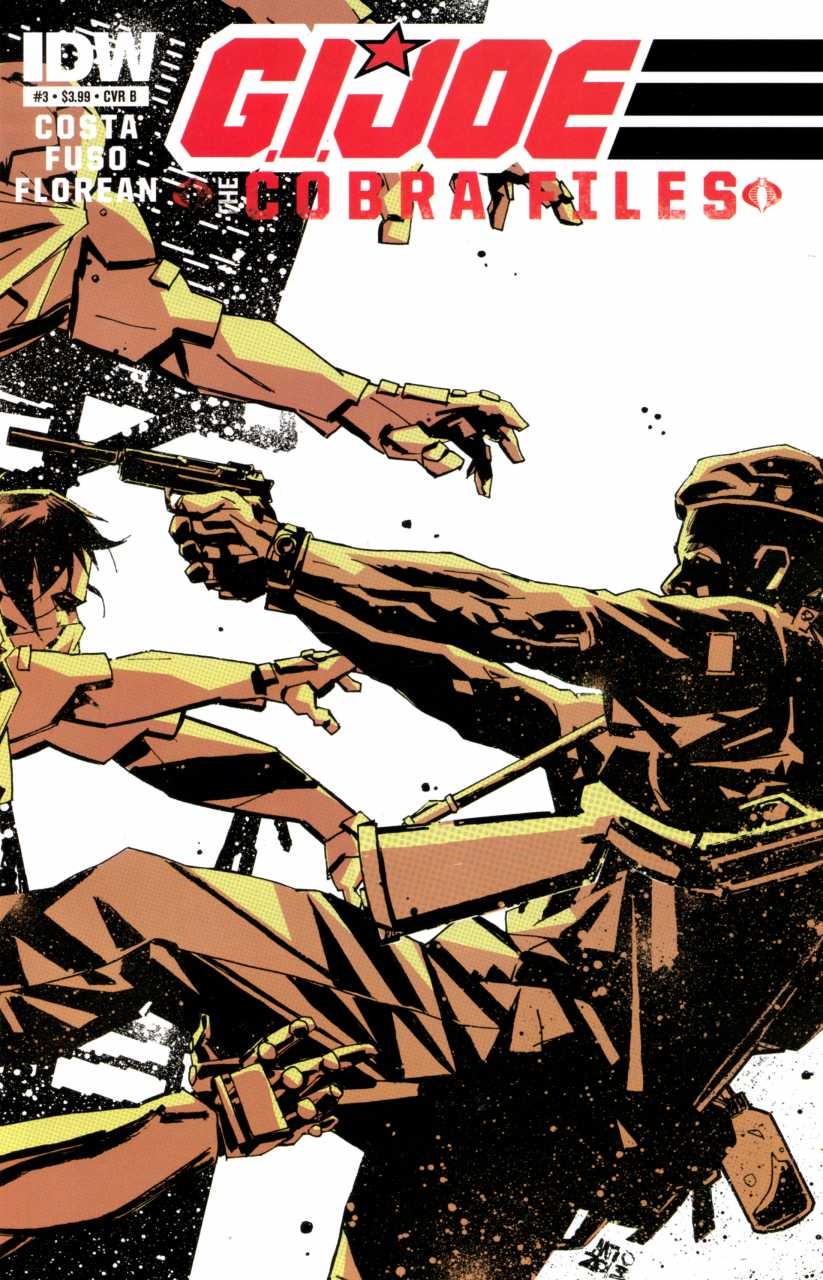