Gonna be over before we even know it

While I didn't really like the first issue of the series, this second one presents a huge twist of quality, as Matt Fraction makes sure to deliver lots of fun and laughable moments.

If there's one word to describe this issue, that word is "fun". We see Ben and She-Hulk exercising, Johnny and Darla going to the past, etc. What made it even better were the brilliant dialogues between the characters, which, honestly, make the issue worth picking up just for the laughs. And the Fantastic Four clearly won't be out just for four minutes. And that should be a great thing, as if this issue was fun, the time the group spends in space should be even better.

The artwork here is absolutely lovely. I don't know why, but the pencilling for this second issue seems a lot better than the art inside the first one. It has a cartoony feel to it, the facial expressions are perfectly displayed and there's also the ever-lovin' smooth coloring. The overall artwork is simply flawless.

Now, although this was an extremely fun and funny issue, there were a few problems to it. First off, the pacing is very slow. Although the readers will certainly have a great time seeing the Fantastic Four sticking around the Earth in this issue, we only saw them leaving our planet by the end of the number. Also, I thought there would be some action when Johnny and Darla went back to the past, but, in fact, there isn't. They manage to come back to our age, just after the Human Torch flames on.

Overall, this was a superb issue, that delivers entertainment and makes sure to give you some laughs, although there were a few problems. The artwork is also impeccable. Fantastic Four #2 gets a solid 8/10.

Other reviews for Fantastic Four #2 - Voyagers

Cover/Solicit - 3/5- Would I pick-up the comic based on the solicit/cover alone? Are the alternate covers appealing? Does the solicit/cover portray what happens in the issue?Art/Colors/Ink - 4/5- Weighted Double- Do I personally like this artist's style? Does the artist stay true to the characters appearance? Does the coloring/inking blend well with the artist? Is the coloring/inking enjoyable and easy to distinguish what's happening?Layout/Flow - 4/5- Does the layout of the issue make it easy t... 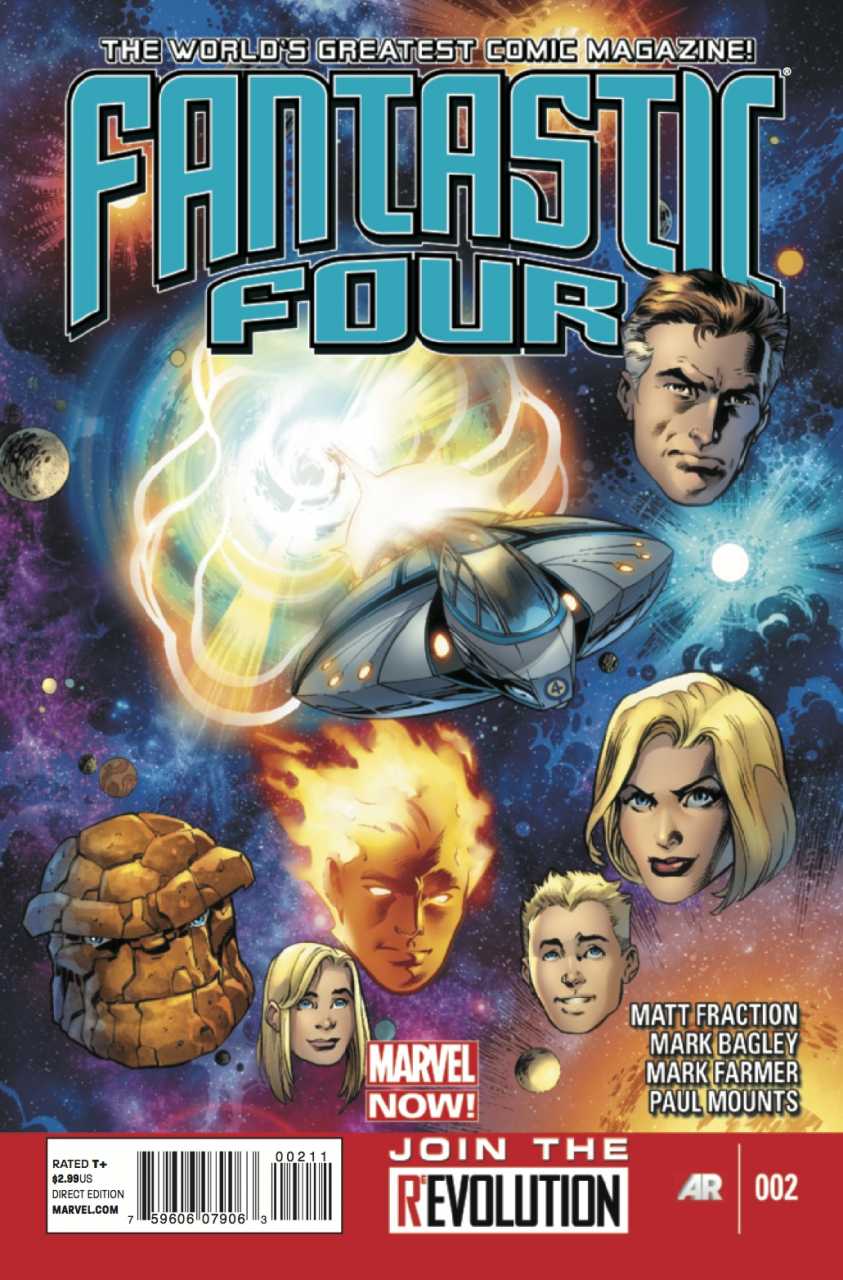 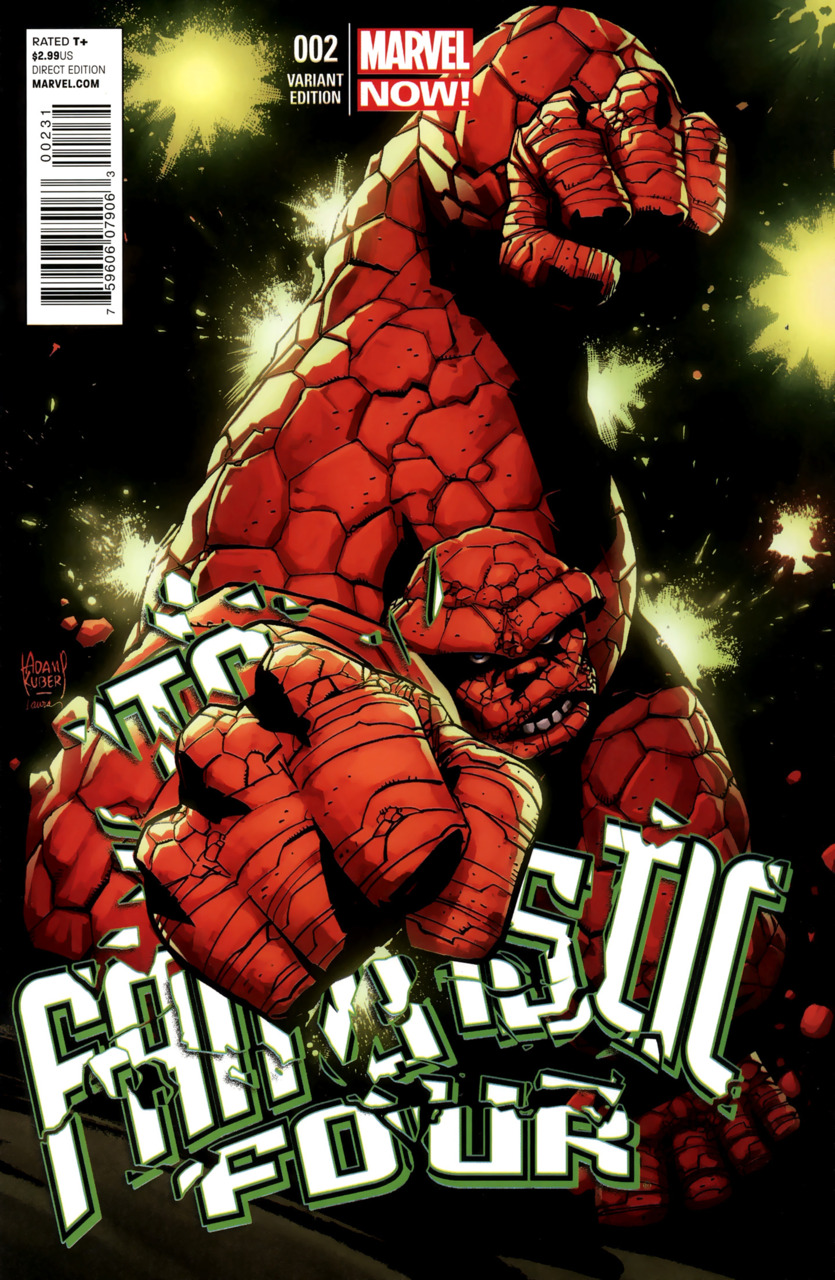