grifter78's DV8: Gods and Monsters #1 - The Day I Tried To Live review

Wow!  This is a really deep comic.  Brian Wood has taken these characters that were once simply the "evil Gen 13", and presented what is almost a psychological study of them.  When Warren Ellis took these characters into their own series, his interest in the characters seemed to be that they were screwed up individuals and he wanted to explore that.  As much as I usually like Ellis' work, I didn't think his Dv8 run was that great.  Although he did tell some stories with these characters that were pretty messed up, ultimately I don't think it really got into each of the team members like Wood does here.

First off, Wood presents us with a great mystery.  So we're actually coming to this after the events of the story have taken place.  One of the characters narrates for us and it's even difficult for them to discern exactly what happened.  So right away we are in the same state of uncertainty as the character.  This sets the perfect tone for the rest of the comic as we see that the characters feel just as lost as we do.  Bu don't misunderstand me.   It's not a feeling of being lost and not understanding the story.  Wood has presented a story that is very approachable for new readers.  He uses simple tactics like having a label for each character as they enter the story where we see their real name and their code name.  It’s such a simple yet brilliant move for a comic, especially a new #1.

The whole thing almost has Twilight Zone feeling to it.  It's a very unusual story but it's also very creepy at times when things start happening to the characters.  There's nothing more unsettling than an unseen threat.  But overall what Wood has accomplished here is he's introduced the characters, given us a taste of each them, set up the mystery, and finally left us with the conflict of the story in a great cliffhanger!

Now, the other great aspect of this comic is the art.  Woods’ comics always have a certain look and feel to them.  First thing worth noting is the new Dv8 logo.  It is so unique and is like a piece of art in itself.  Then we have a beautiful Fiona Staples cover and it's obvious when she made the image she took into consideration that the logo was not going to be at the top which is where it traditionally is placed.  So immediately, just from the cover, we see that this comic is being presented to us differently than your standard comic.  Then we have Rebekah Issac's beautiful interiors.  I think she nailed every scene especially where we see the emotion of some of the characters in close-ups.  But she proves she can do big shots too as she delivers an incredible splash page where the comic title is featured.  Like still-shots from a movie, Isaacs has picked the precise moments that we as readers need to see to get exactly what is going on at any given time.

This comic is off to an incredible start.  It has all the markings of a great first issue.  From interviews with Wood, it's obvious this is something he's let simmer in his mind for a long time.  Just from this issue alone, you can tell this is a well thought out story that takes a group of characters Wood has stated he's very fond of, and puts them in a situation that will provide for an in-depth exploration of the characters. I can tell it's going to be quite a thought-provoking ride they’re going to take us on and I'm ready for the next stop!

Other reviews for DV8: Gods and Monsters #1 - The Day I Tried To Live 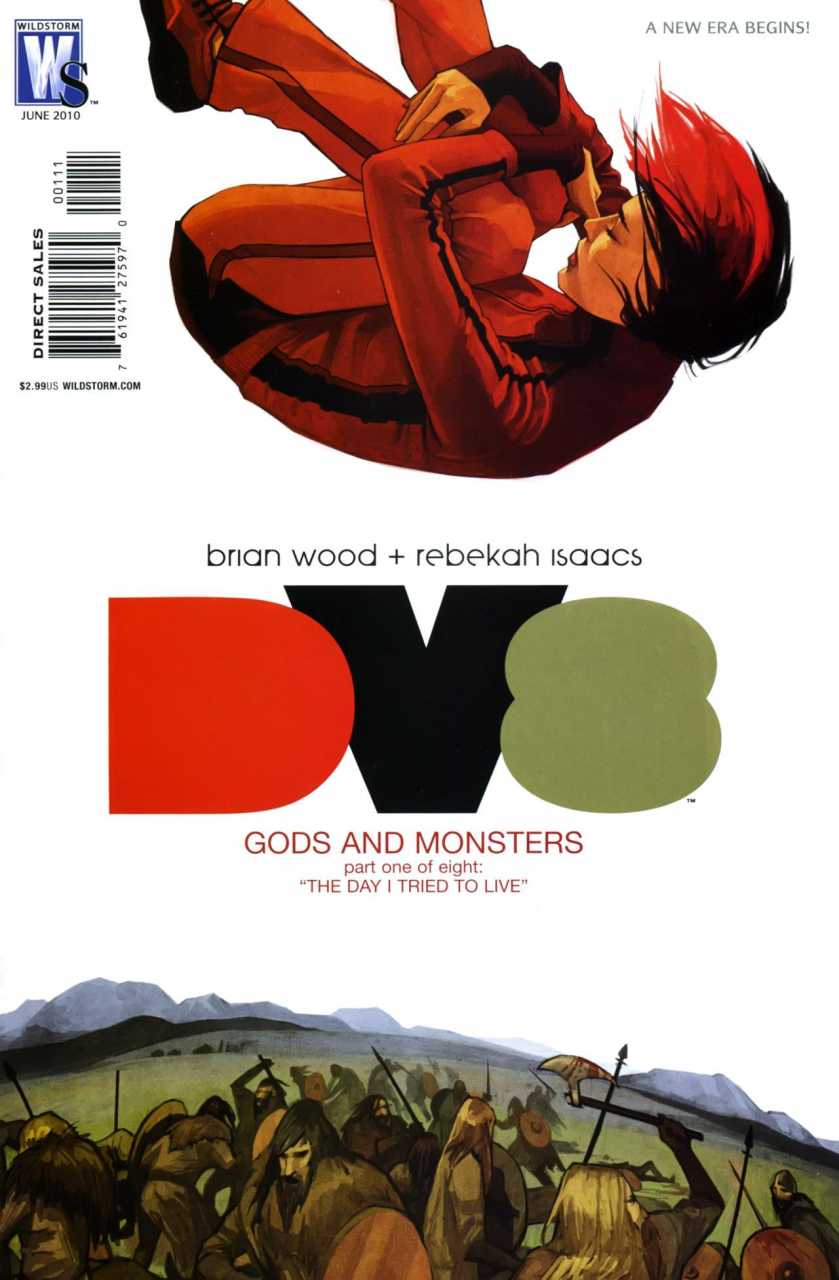 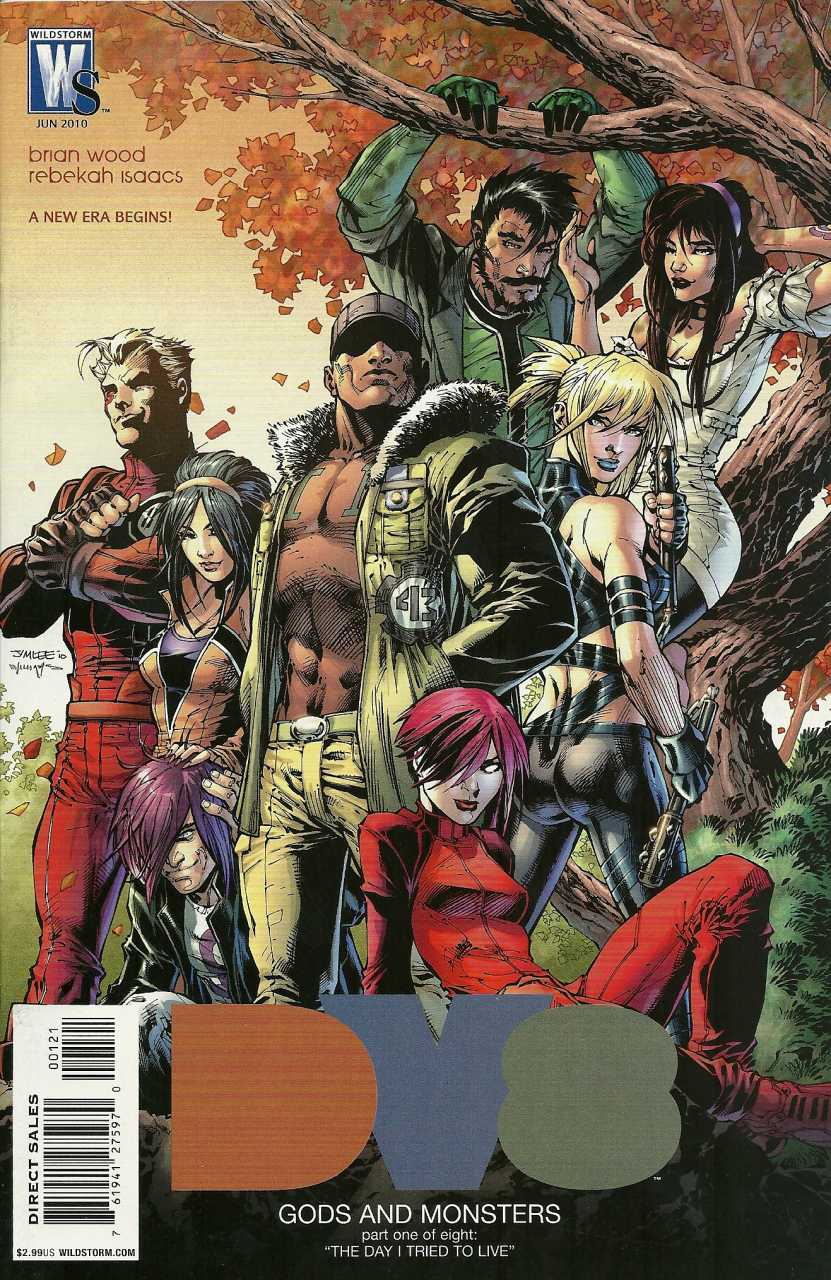