I'm not a huge fan of manga because when it's good it's very, very good, but the majority of what's out there isn't very good, and there is a TON of it out there - so as an overall percentage of output the good stuff is a very tiny slice of the pie.

Furthermore, I never really liked 'Dragonball Z'. I found the anime to be intolerably juvenile, and the same thing over-and-over. However, somehow Dragonball works a little better as a comic than as an anime - perhaps because the reader sets the pacing. Anyway, 'Bad Day at Turtle Rock' is a story about Goku and Kuririn, two students of Master Muten Roshi, who inscribes the kanji for 'turtle' on a rock then throws it off a cliff into a forest - whichever one finds and brings back the rock is the only one that gets dinner (yeah, Muten Roshi is kind of a d*ck). Goku pretty much cheats all the time and Kuririn is the 'straight man'. That's pretty much all there is to the story, but I guess that's O.K. in a comics-are-meant-to-be-disposable kind of way.

Flip the book over and start reading from the other side and you get Rurouni Kenshin: Restoration, a samurai story set after the Meiji Restoration.

I really wanted to like this - after reading the silliness of Dragonball, I was looking forward to some historical fiction. Unfortunately, Rurouni Kenshin is wildly inconsistent in tone. One minute it's very serious with weighty issues of evil landlords - the next it's goofy slipping into superdeformed style antics, and other times it's both - serious looking situations and art yet the protagonist getting bonked on the head with a katana with little but a bruise to show for it (perhaps it was supposed to be a wooden practice sword as it was in a staged competition, but still...).

Anyway, I can't really recommend either comic, though little kids might like Dragonball. I'm just glad this was free so I didn't spend any money on it. 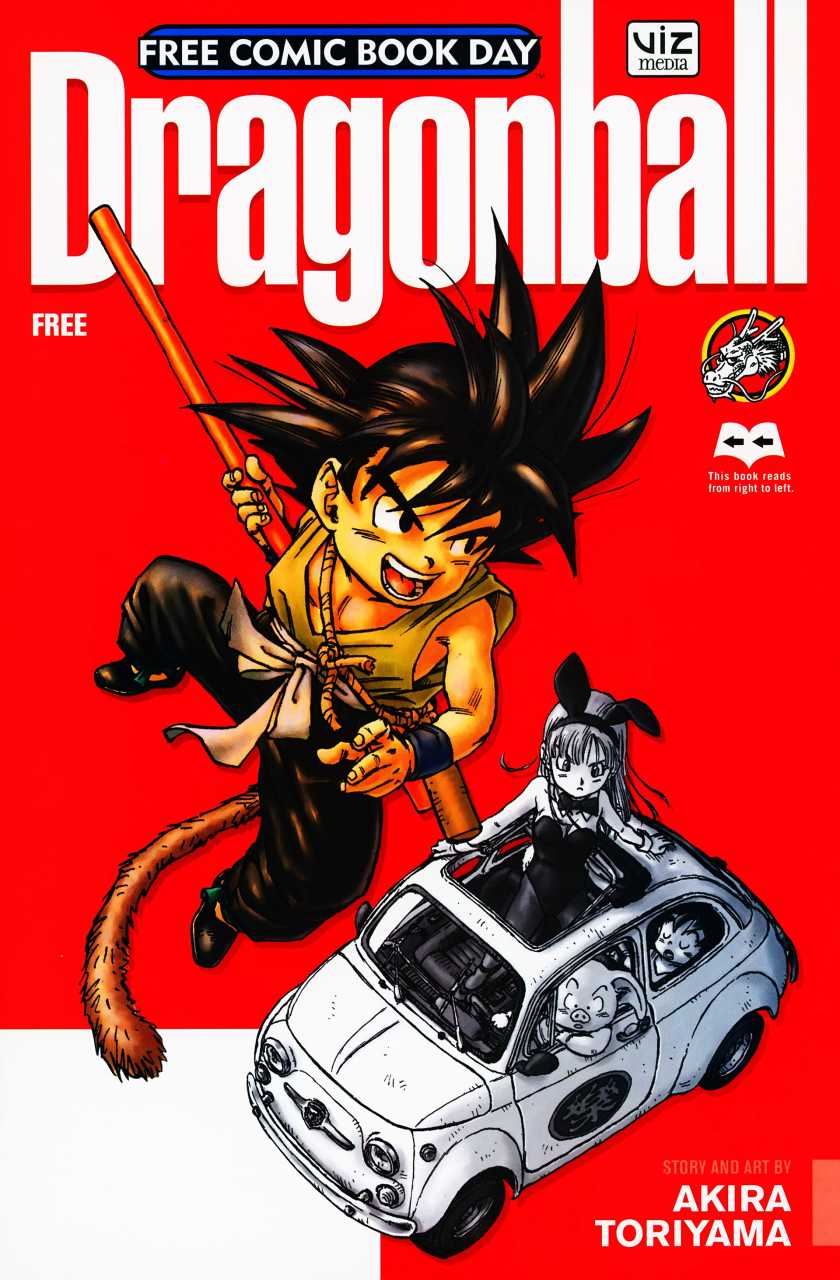 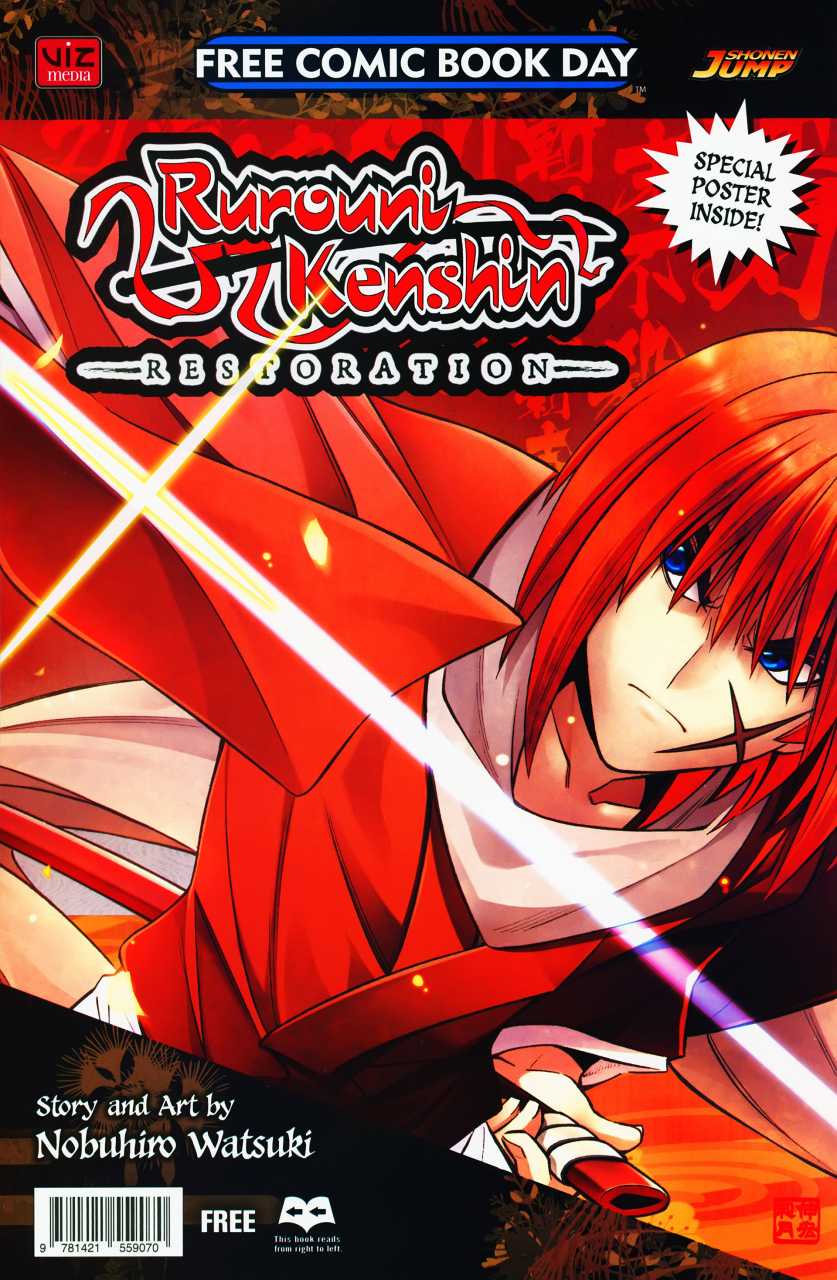