Shallow End Of The Pool

In spite of having a very strong opening and ending, perfectly tying up the cliff-hanger left from the previous issue and leaving you desperate to pick up the next issue, this is definitely the weak-link in this story-arc. We are given some new plot developments, but are mostly kept in the dark save for a few names dropped, speedily, via exposition. The confrontation between Road Runner was very anti-climatic and left me feeling somewhat cheated. Roadrunner even said "Meep Meep", which made him only less threatening, in addition to his unusually gentle face (for a hardened criminal). And it's strange how easily Dick destroys his legs, in spite of deducing that they might be made from a titanium alloy.

I was also taken aback by Dick's generally unprofessional tone - saying "pissed off" and "forget this...". It feels out of character for Dick, who I've always felt had enormous respect for Batman and an understanding of the level of focus and professionalism being Batman demands of him, to speak and behave in such a juvenile fashion. It's not an illegitimate take on the character, but I would've preferred to see Dick become more mature and adult as he becomes Batman, while staying true to the childishness and optimism of his Robin persona, rather than behave like an angst-ridden teenager. Which brings me to my favourite scene in the issue.

I absolutely loved the interplay of dialogue between Dick's Batman and Tim Drake's Red Robin. Dick spoke with such authority and behaved just like our brooding Bruce, but beneath his performance, Dick was still Robin and still prone to childish behavior - while still being true to the Batman persona's desire for privacy. And how could anybody with siblings not relate to that scene? It was laugh out loud funny.

Meep-Meep is a bit of an eye roller. haha.

More Pieces Are Coming Together 0

We are in the middle of Scott Snyder and Jock's "Hungry City" storyline and it looked like Dick Grayson's career as Batman was about to be cut short.The GoodLast issue my complaint was the villain,Roadrunner, that Batman (Dick) went up against and how easily he was trapped. After reading this issue and thinking about last issue some more, it does make sense. One of the things I always commend Scott Snyder on the way he writes Dick as Batman. Too many times we see a generic Batman in comics and e...

Dick faces off with the Roadrunner (yup, that's his name) &amp; has a heart to heart with Sonia Branch The GoodJOCK turns in another superb cover. It's simple but effective and very reflective of what's to come in this issue. And very fortunately for us that's not Ryan Reynolds wearing bad CGI effects. Snyder has managed the art of writing Dick Grayson, especially his inner voice. Dick's monologue this issue was very interesting and dealt with something I've often thought about over the years. W... 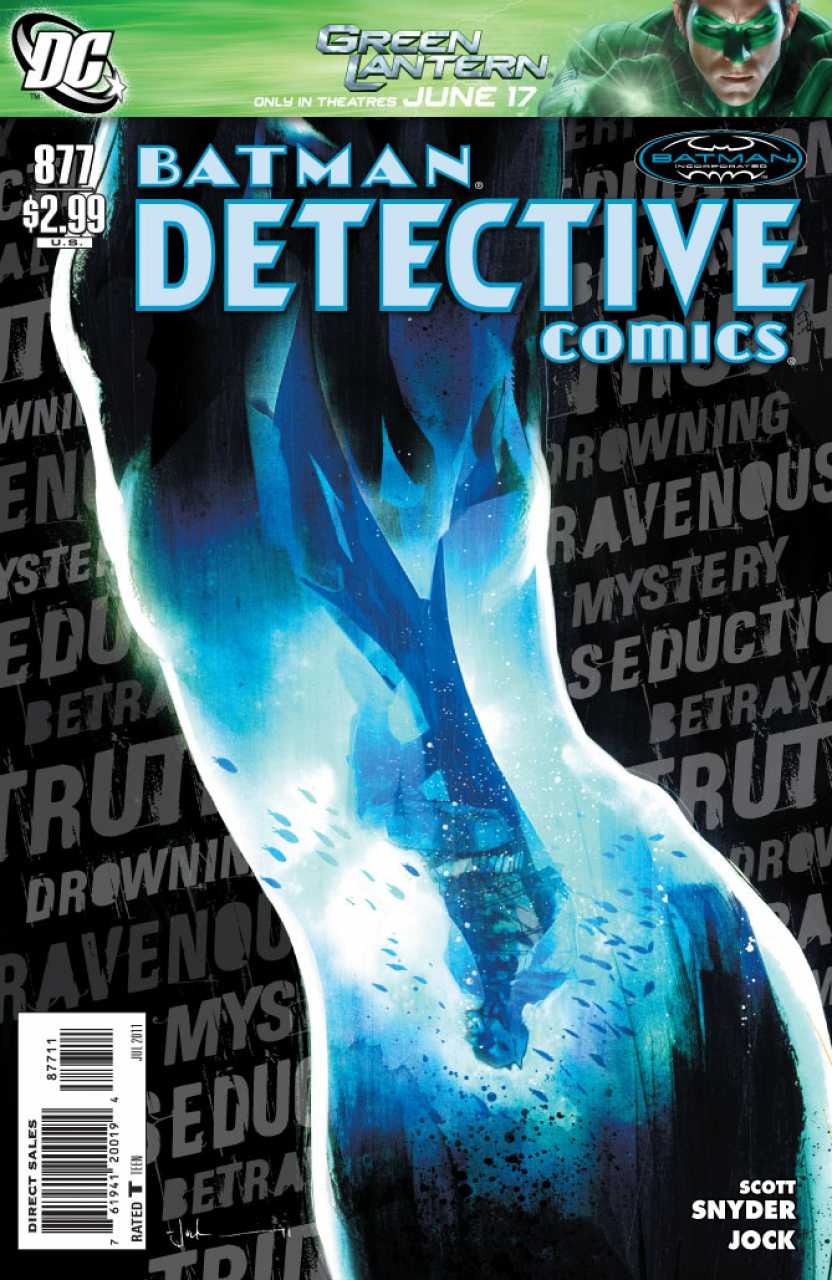 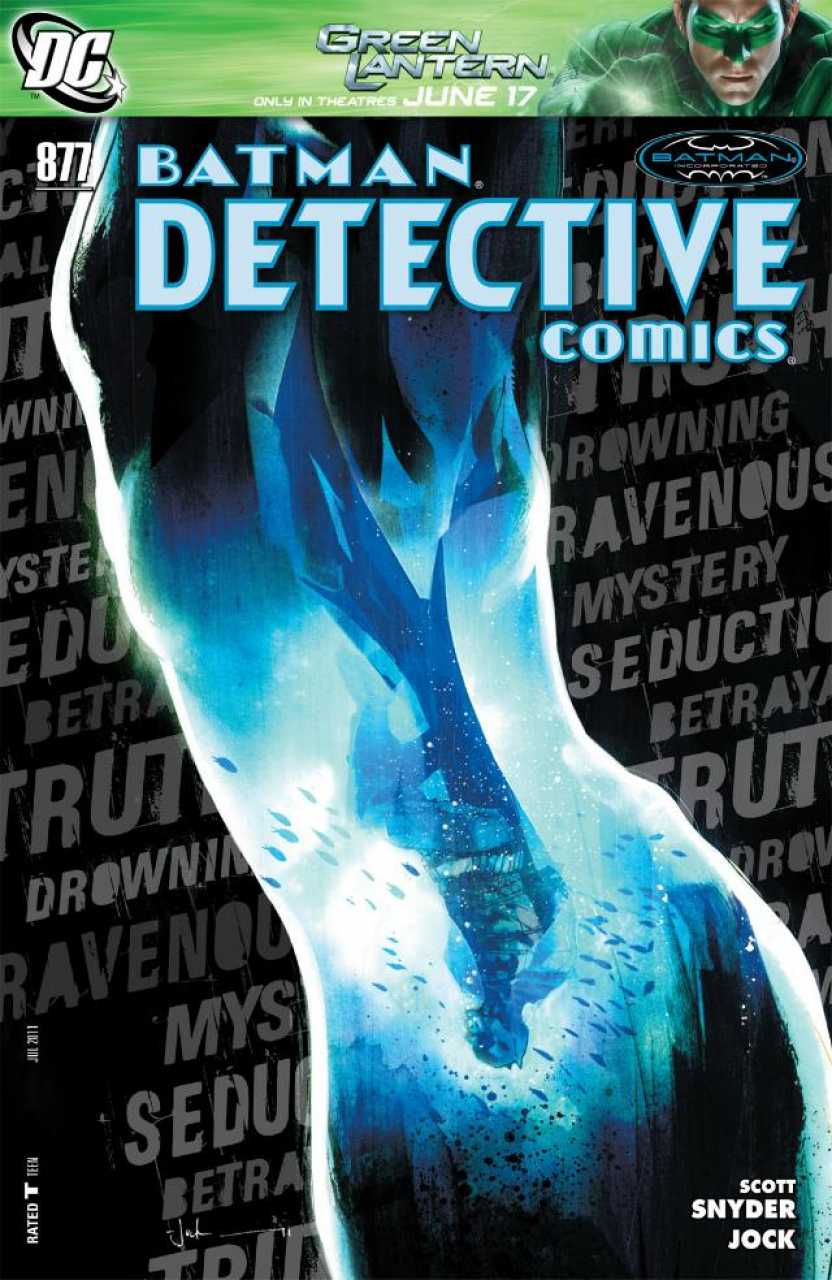