What is the Skeleton in Commissioner Gordon's Closet?

Commissioner Gordon's kid is back in town. Why is this bad news for Gordon?

This issue literally had me on the edge of my seat. The return of James Gordon Jr. brings new light to Commissioner Gordon. We all know he's one of the best men in Gotham but what is this skeleton he's had in his closet all these years? What is the story about his son. The two have a simple conversation in a diner but the question keeps coming up, "What did you do?" I kept trying to look ahead to catch a glimpse of a word or phrase on the next panel or page to figure out how this story would end. And when it does end...you'll have to find out for yourself. I really don't know where the story will go after this but dang if I'm not excited to find out.

We also get a team up with Batman (Dick Grayson) and Red Robin. What's nice about this is it's continuing from the last story arc. Dick is still feeling some of the effects from the gas the Dealer used on him.

In this issue we have art by Francesco Francavilla. His style compliments Snyder's story perfectly as you get sucked into the story. It's amazing that a simple scene in the diner can be presented in such an eerie way.

I enjoyed the little team up between Dick and Tim but it almost felt out of place with the first part of the issue (maybe I'm just not seeing the complete picture yet?). I believe that this part of the story might have been intended to be part of last issue but the new page count and lower price might have prevented that.

Somehow over the years I forgot all about James Gordon Jr. I simply assumed he had died at a young age. We may be getting a little bit of reconning here but if that's the case, I'm totally fine with it. The way Scott Snyder writes the conversation between father and son in a diner will keep you glued to the comic as you turn each page slowly with anticipation over what will happen next. The second part of the issue gives us a team up with Batman (Dick) and Red Robin. It's a welcome treat and shows ties to the last arc but felt like it slightly disrupted the flow of the entire issue. Francavilla's art fits the story perfectly and I can't wait to see more on what is set up here.
Load Comments

Jim and James have a long overdue talk and Dick and Tim team up to take down some smugglers.   The Good Love this Cover, it has that vintage Batman feel, very much reminds me of Morrison's Gothic run.   I'm overjoyed that Francesco Francavilla is doing art duties this issue. This guy's a one man art team and his pencils perfectly compliment Snyder's writing. The synergy between these two is electric. The chemistry between Snyder and JOCK was crazy enough, but to have that kind of dynamic with tw...

Finally the Skeleton Cases arc is picking up the pace. The previous issues featured small parts of this story, but even if you did dot read them, you are good to go with this one. Well, it starts (or continues) with James Gordon Junior explaining his homecoming to his obvious irritated father while sitting at the diner. And this talk just feels awesome with James Junior joking about killing the waitress back in the men's room. Feels just like American Psycho since you are wondering about this be... 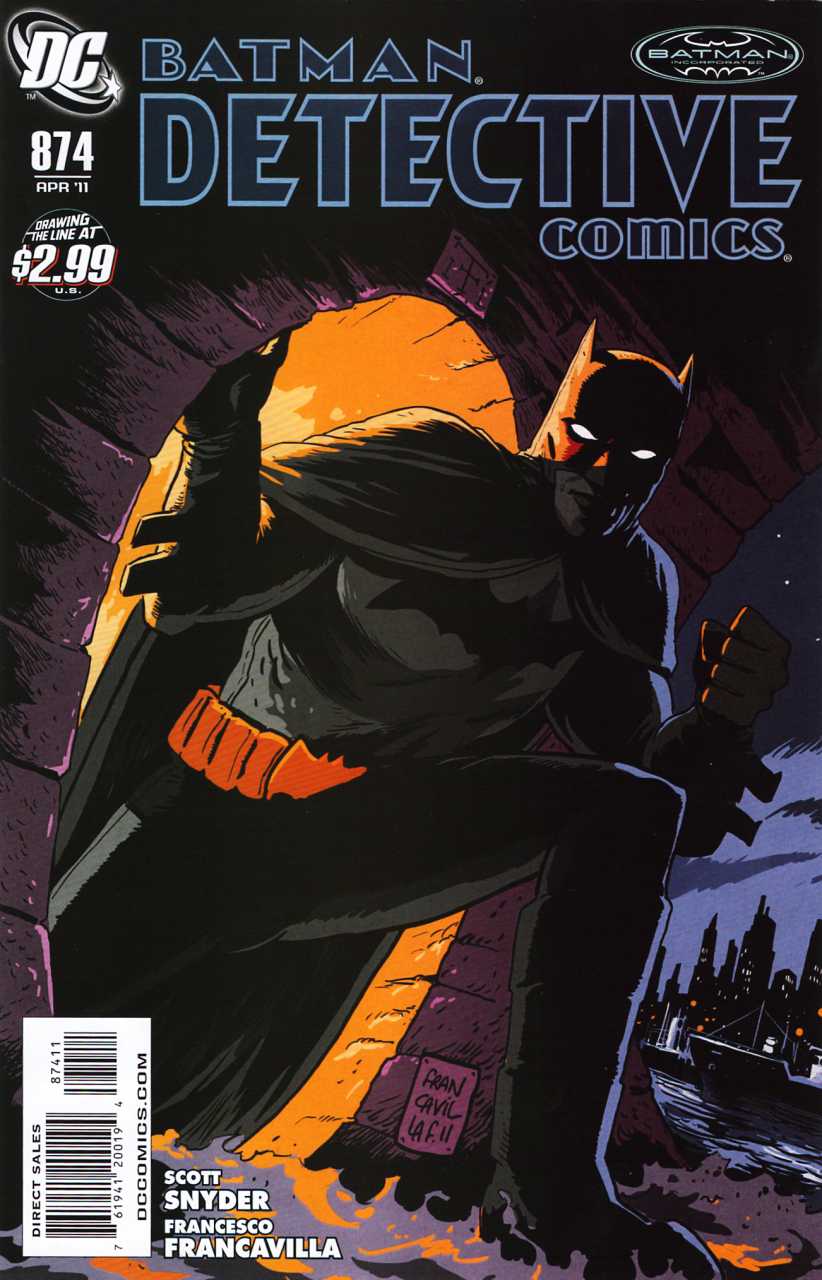 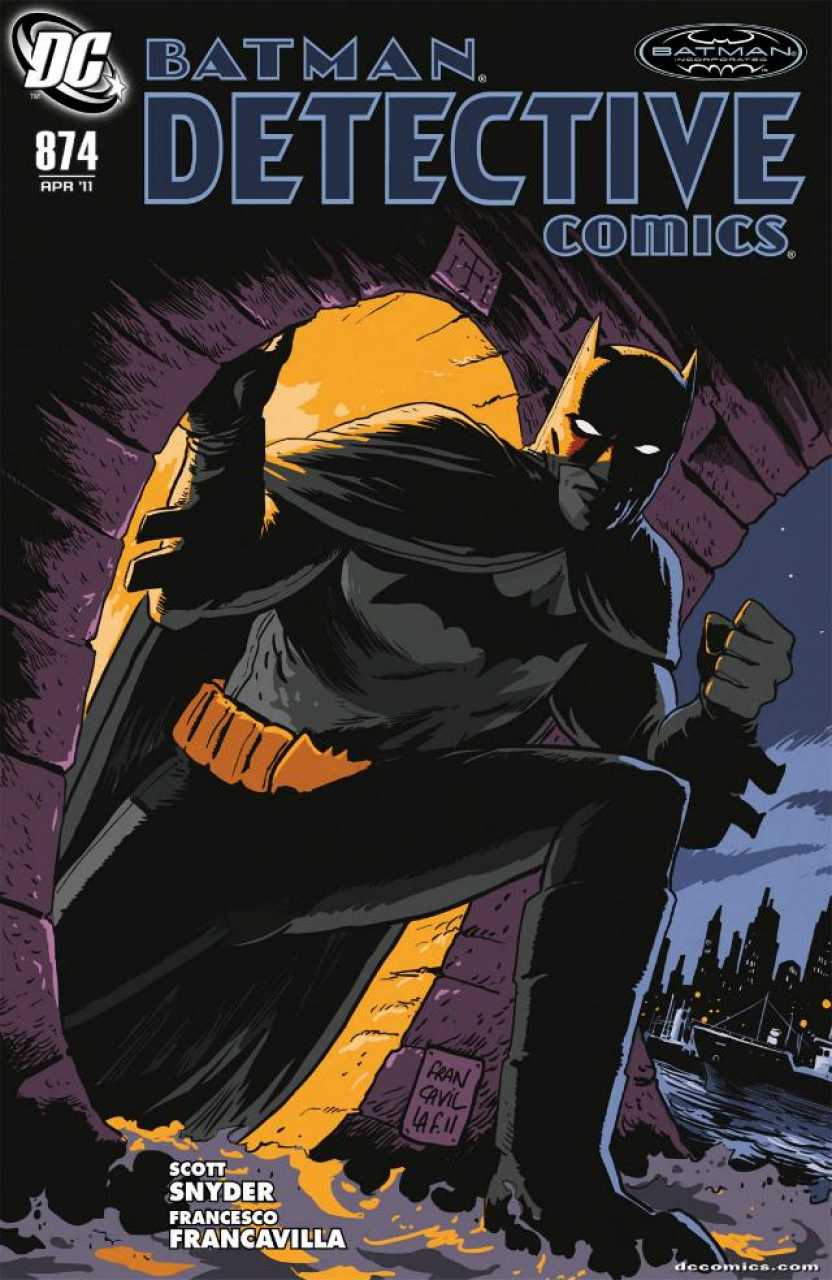