Scott Snyder and Jock have made Detective Comics a must-read series.  What's even more impressive?  He did it in three issues.  Hell, I was hooked even after the first issue (#871).

Sure, my one criticism from the first issue was that the story was moving too fast, and it does.  But, somehow, there is so much frenetic energy crammed into the first part and the third part of the arc that it makes up for being a little jumpy.  Some other commentator's criticism of the second part of the arc was that it actually went too slow and that it was all just lead up to 873 which I can understand, but I thought that was probably the best issue of the three.

Nevertheless, let's just focus on this one.

Dick Grayson, now Batman (of Gotham City), discovers that there's an underground cadre of Gotham elite who like to go to auctions for super villain stuff.  Dick interrupted this process last issue as they were selling off the crowbar that beat Jason Todd to death.  Sure, he was in disguise, but they figured it out.  So, in the end, Dick got poisoned and had to escape quickly.  We find out through pieces that he was saved by Tim Drake and that Barbara Gordon nursed him as he recovered from the toxic gas.  Dick fights through his fragile state and goes after The Dealer (the one in charge of the auctions).

What will probably be an underrated part of the comic is Snyder's ability to nail the relationship between Barbara and Dick even through a freaky dream sequence.  It's this humanism that really grounds the story even when it gets all sorts of crazy.  And boy, does it get awesome-crazy (as opposed to crazy-awesome which just isn't good enough).

Who better to capture that "frenetic energy" mentioned earlier than Jock?  He makes it such a lively book full of action and expression.  Truly, words cannot fully capture the wonderful impact he makes on the book.  It's phenomenal.

This is a series that is definitely worth checking out, and it gets back to the basics of being an action, adventure, and detective comic.  How appropriate. 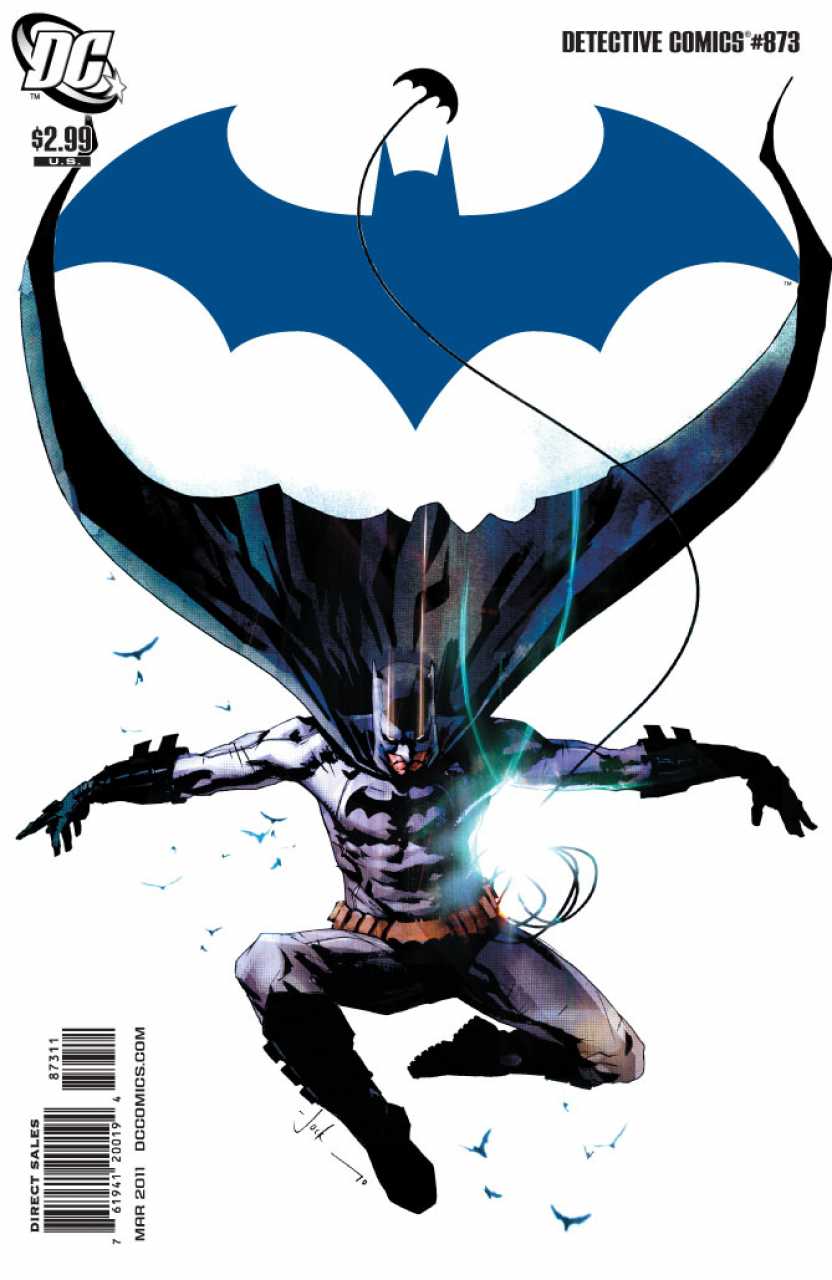 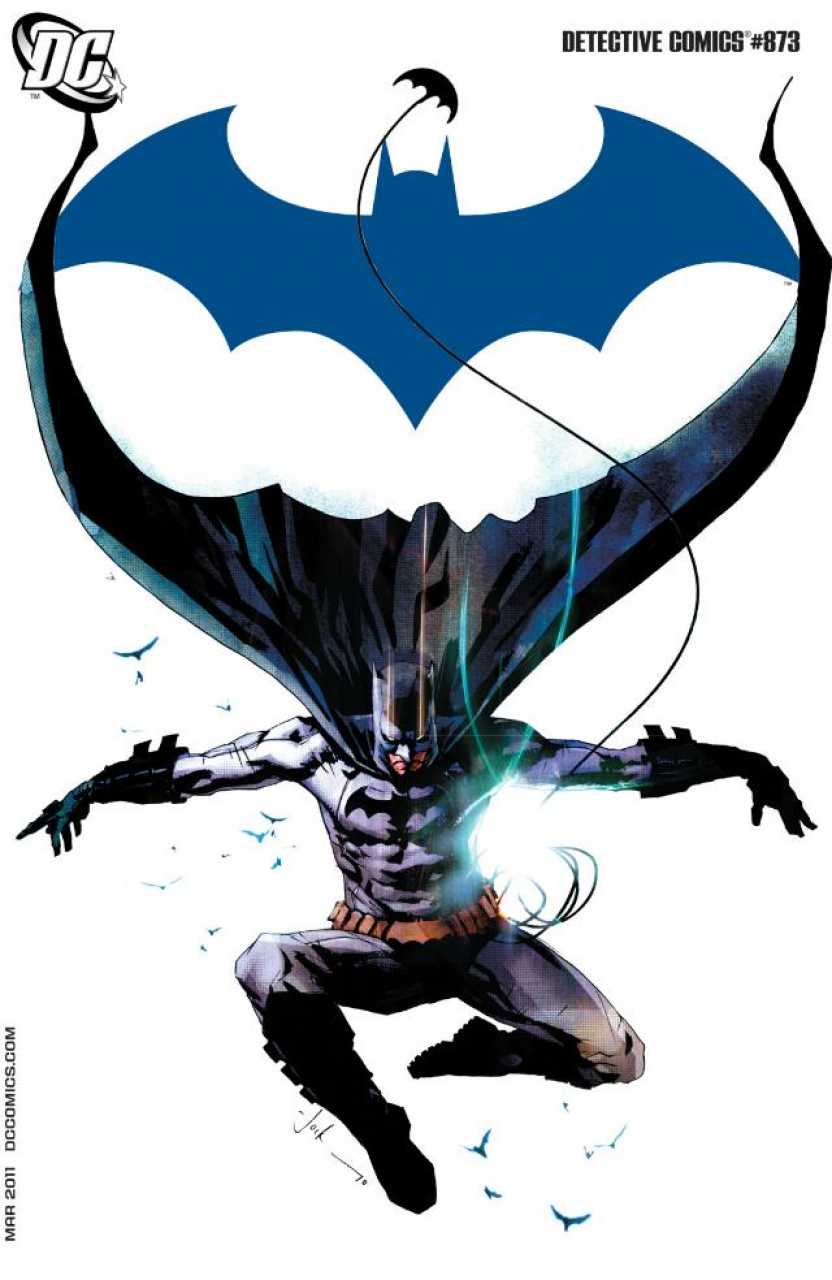