I am probably thinking too much of this issue, but really it succeeds for a couple of reasons in my mind.  It follows on a story arc in the original series which was sort of left hanging and never resolved (so this might be as good an issue for you if you are not as much of a WW fan and haven't read from that era.)  The message contained within played well at the time and plays well today -  that people make too much of the outward appearance of others while not focusing on what is really important in a relationship.  The villains are completely silver age in characterization and modus operandi (impossible scientific creations).  An added bonus is that the original story arc which was sort of left unfinished was reprinted herein as well.  This might not get across as strongly to a non Wonder Woman fan, but it was a pretty fun issue nonetheless with a deeper meaning. 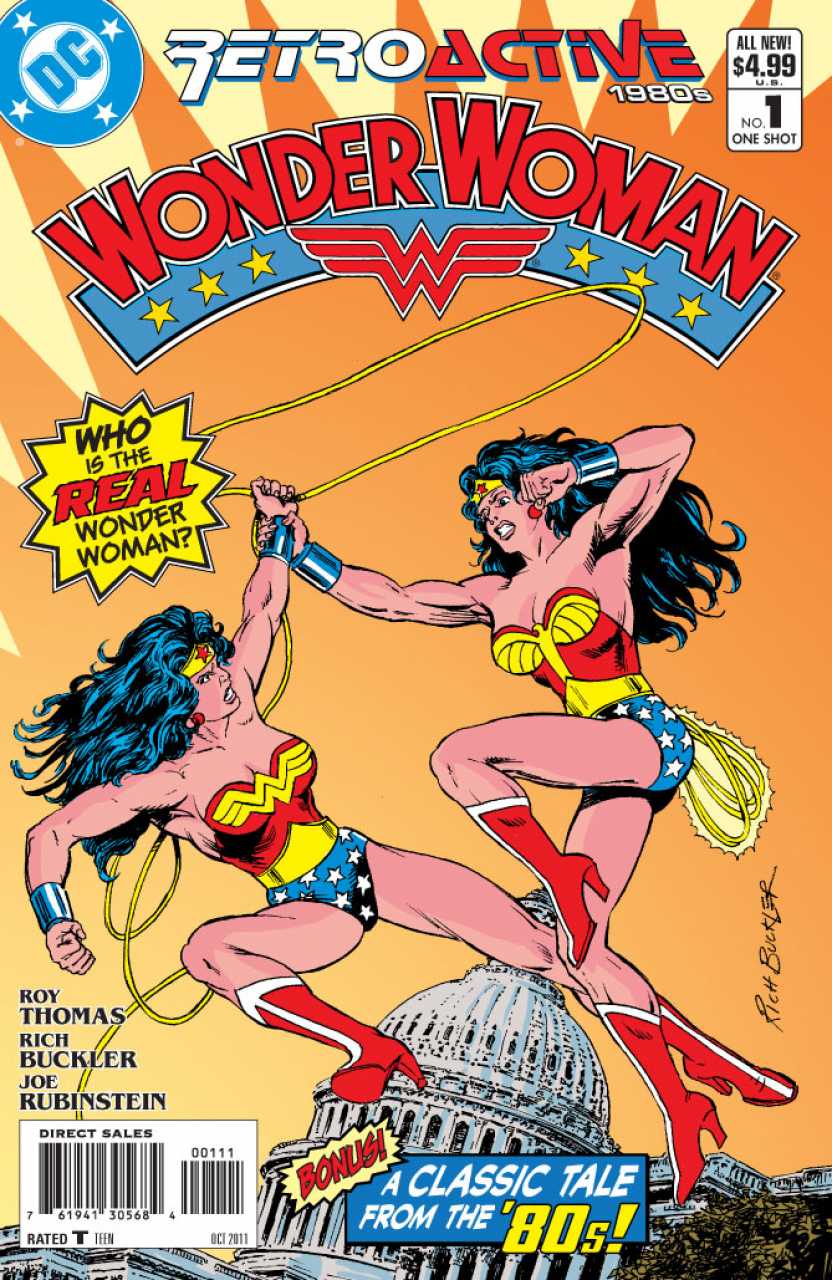