It was a fun meaningless mess of a story. So it was everything it promised to be. It's okay for filling up pages and for providing different tones of content in an anthology but besides that, it doesn't hold any weight at all.

That's the final part of 'An Accidental Death' story. The conclusion was pretty logical, it wasn't presented as a big mystery before revealing so it wasn't a surprise after revealing. The art by Shanower is simply amazing and 'The Search of The Stone' panel was personally my favourite. The story is written pretty darn well. There are no characters to relate though, even the main kid didn't feel like the best guy in the world. And I don't really understand the moral of the story. But I guess it just shows that the reality is a really complicated world, especially it shows in the father-son relationships of the other guy that might or might not play the role in his mental health. It is a recommended to read story and it doesn't look like anything DHP featured before, great stuff.

It was nice. The story was very simple, the art looked simple and had oriental tones in it, it was a great combination. It wasn't deep or thought-provoking so maybe it was a nice step aside after 'An Accidental Death'.

The story has a nice premise. The art ranges from good to great, it's hard to judge when you don't know even what all of this is about.

A Pub Far Away (Touring Australia)

It was a one-page real-life anecdote about the Australians (featuring the British), the transitional story.

The original is a story meant for children, this comic adaptation isn't different. Still a good one. The issue concluded with another part of 'Zou-Lou vs. Editor', yeah. Not the greatest issue of DHP but somewhat fun and light except for a couple of stories. 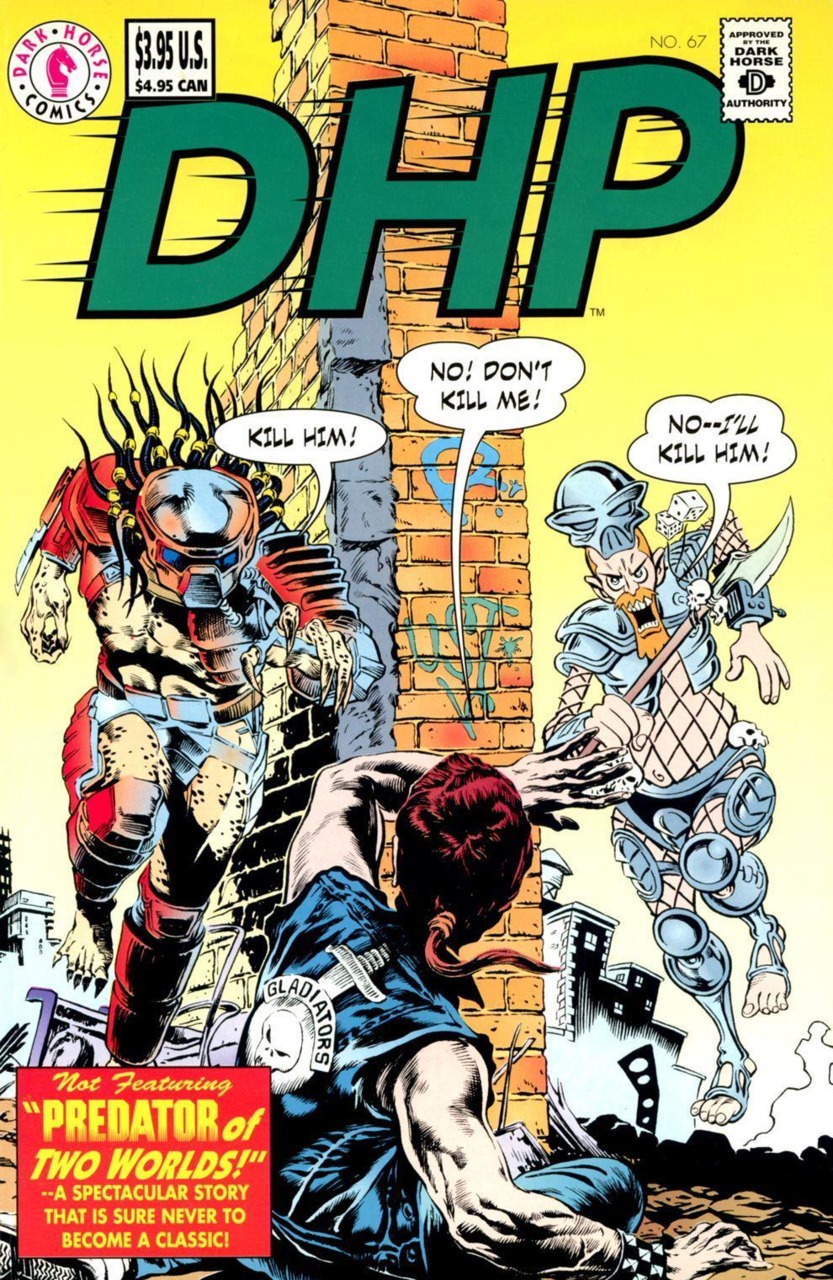