An Accidental Death ~ Part One

There are two another parts of the 'An Accidental Death' but I already feel like 'Part One' was a great story by itself. The dialogue feels real, the events seem plausible and that's what makes this story work. Art supplements the story with its realistic style. It's hard to judge someone because we don't know yet what happened and it feels like real life where there are no black-and-white situations. The authors really put you in the world that they created and make you think that everything around you is real and every event they show you really happened.

B-comic preview for the (then) upcoming B-movie continues. It's really creative in finding ways to be so bad it's actually hilarious instead of scary. I'm still not sure if that's the intention but I'm beginning to be inclined to think it's all on purpose. How on Earth a medical student can make a dead body dance by the way of pulling its 'inner strings' and the only thing that happens is him being expelled? That stuff couldn't be intended as a serious horror so I don't think there's a reason to treat it as one. Still liked his childhood episode in an orphanage though, in an "it's actually not bad" kind of way. Everything else including this part two of an introduction to the character is enjoyable if you're in cheesy movies and comics and any form of entertainment like I am.

So the readers at the time should've taken a given panels that were telling a parody story about a superhero and his side-kick saving a very beautiful blonde from the hands of short and ugly evil genius and add 'word bubbles' that were also given or 'bubbles' made by themselves. It's a little bit of funny and cool for interaction with its readers. Doesn't make a good comic story to reread after 25 years though. 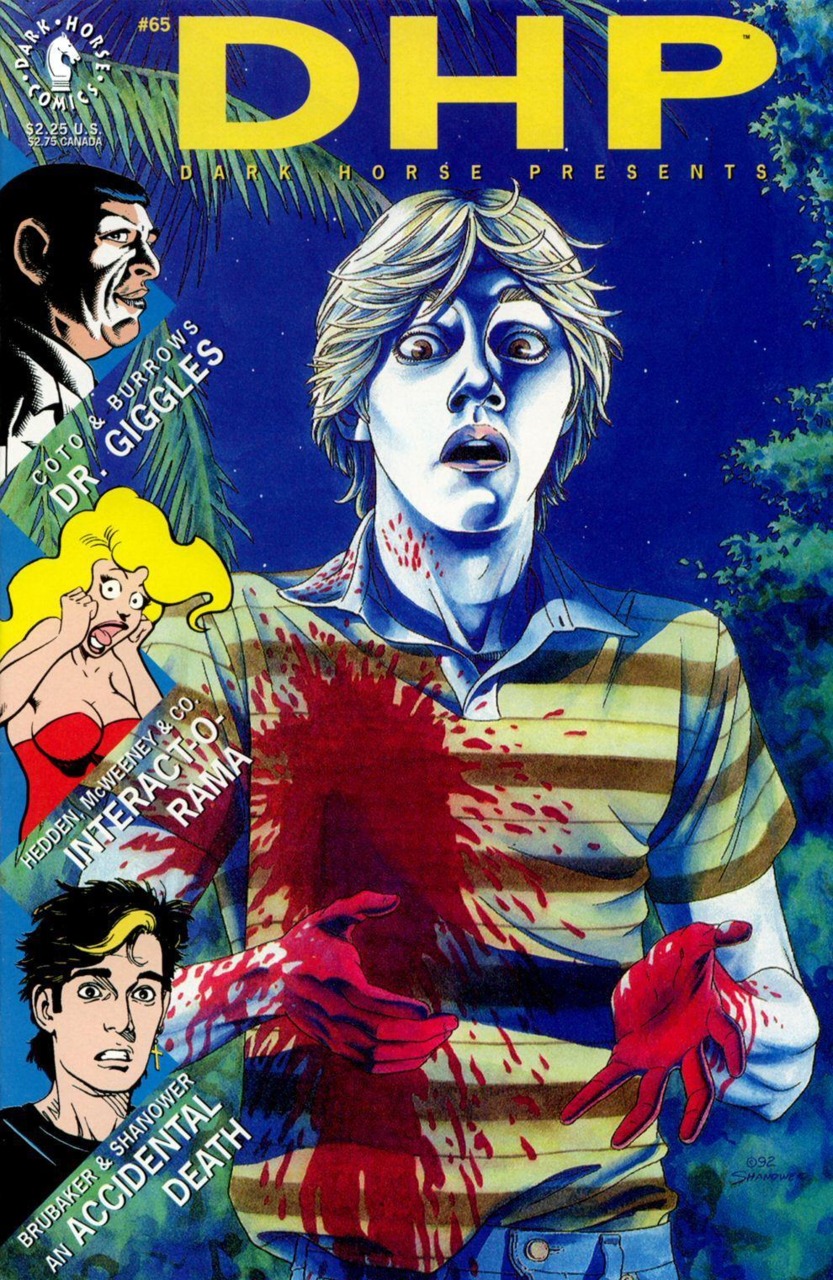