This is a preview of the horror film of the same name and because everything about the motion picture screams B-movie, same goes for the comic story. Some people enjoy these bad and cheesy products of entertainment and I'm one of them. Everyone else should not even bother with that kind of thing, it's not worth it. The origin of Dr Giggles was okay, his murders are not really scary but a little bit disgusting and funny in a weird kind of way. I don't care, I enjoyed it but it's definitely an example of B-comic.

Finally, Boris The Bear has returned to Dark Horse!!! That was a fun throwback. I loved to find what Squirrel changed in a Boris' room in the early panels and the last 'meta'-panels or 'breaking the fourth wall'-panels were cool for a reader who followed Dark Horse or at least DHP (hey, that's me) from the very beginning.

So the last issue was the last we've seen from the case of that kid in the Tombs? Is he actually guilty? Man, that's one unexpected way to show that sometimes face doesn't necessarily show what behind it. I fully expected in this episode of 'The Creep' to find out that the boy just bragged about what he didn't do to seem cool or something like that. And that girl, there was a hint that she was in love with him (or I just like to imagine that) and she gave that tape anyway, that's a powerful little detail. Well, about this issue. It was one sad story. Again, it's nothing original but it gets to you. The park scenes were beautifully drawn. 'The Creep' delivers once again.

It was... something. The art style is pretty polished and clean-looking, it almost looks foreign to always different and distinctive styles that we see at DHP. The story stirs some thoughts and feelings but at the end the only thing that left is confusion. It may be because of the number of people involved in the creating of the story and in a fact that every one of them wanted to go in his own direction but hey, the result exists and it's not the greatest thing on Earth. Still decent though. 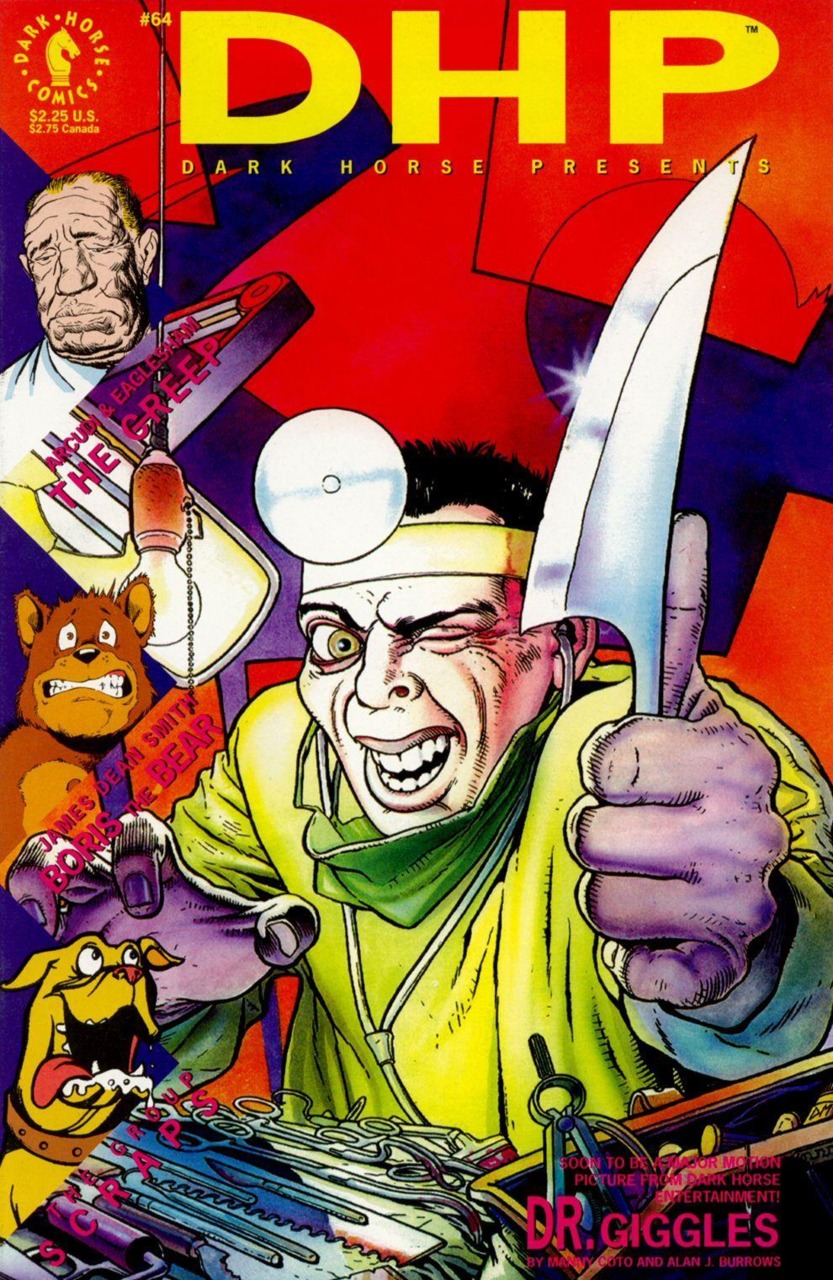