Love the cover. Mœbius makes his debut in DHP, I believe, and I wouldn't dare to say it was nothing more than spectacular. Obviously, not everyone will enjoy this surrealistic kind of art and storytelling (I mean... if there is the story in that one) but to those who enjoy 'Marie Dakar' may be awesome. Due to the black-and-white format, it lacks this festival of colours that the original has. And it's okay, there is a plus in that, black-and-white allows the story to fully feel like a dream and something intangible. But going out of your way and finding the version in colour would not hurt at all because it's truly magnificent.

Eaglesham outdid himself in this issue and that's probably the most important thing there is to say about it. The non-traditional positions of panels didn't annoy but rather made the experience of reading more enjoyable. The finest example of that is the video tape that gives an illusion of the existence of the third dimension in a 2D picture. And how he was able to distinguish the art that the reader got used to from what that video tape carried, that was masterfully done. The story is hard to judge at this moment but seems as not so original. But I agreed with myself at the beginning that the originality is not what I'm looking for in Arcudi's work and what I'm looking for is an ability to tell a compelling story. That he does very well, in this episode of 'The Creep' included.

Powerful stuff. It doesn't help that mental abuse by parents toward their children is a pretty common theme in life (at least in mine). The feelings of a terrified kid were shown so well I was beginning to share them. The one thing I didn't like is 'bubbles' that don't really tell what kid thinks and what he says aloud. But that's just one small detail. The story has a message and that is probably the most important thing about it.

I enjoyed the issue. 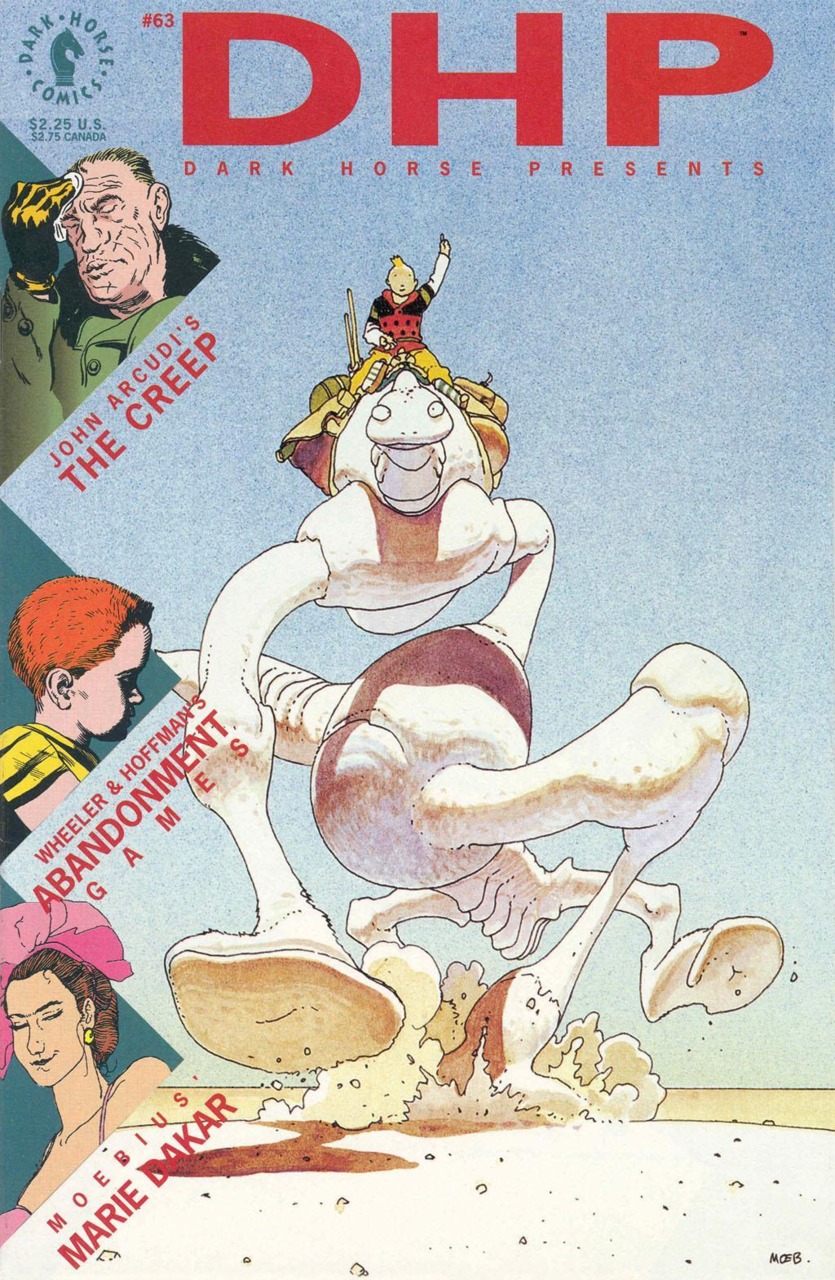