It was an interesting move by Dark Horse to devote the whole issue of an anthology and even with more pages than usual to just one of the ongoing stories even if it's a conclusion to a Frank Miller's creation. But they did it and I don't think it hurt their numbers that month. About the conclusion itself. It was a rollercoaster of emotions. I only now realised (because I only now remembered) that Wendy is a tribute to Spillane's Mike Hammer and his beautiful brunette secretary. It's cool because this final installation surely reminds me of many times when Hammer was making a hell froze over at the endings of Spillane novels. It's right to end Marv's story with the similar tones of an endless righteous violence. But Miller obviously goes further than just that and that's something Spillane himself was able to do only in his late returns to the hard-boiled detective character. The story could very well be ended with Marv's quest for revenge and still be a fine piece of Miller's work. But what comes next solidifies 'Sin City' as the thing to be remembered by its readers and not because of events that Miller shows at the end but because of emotions the reader experienced watching and reading these events unfold before his eyes. Thirteen episodes Miller was leading to the grand finale and that's part of the reason why the finish line hurt the feelings so much because he planted seeds that well the pay off can be appreciated only when you see these seeds grow into something strong and powerful. It wasn't a pleasant journey all the way but I don't regret any second of it. 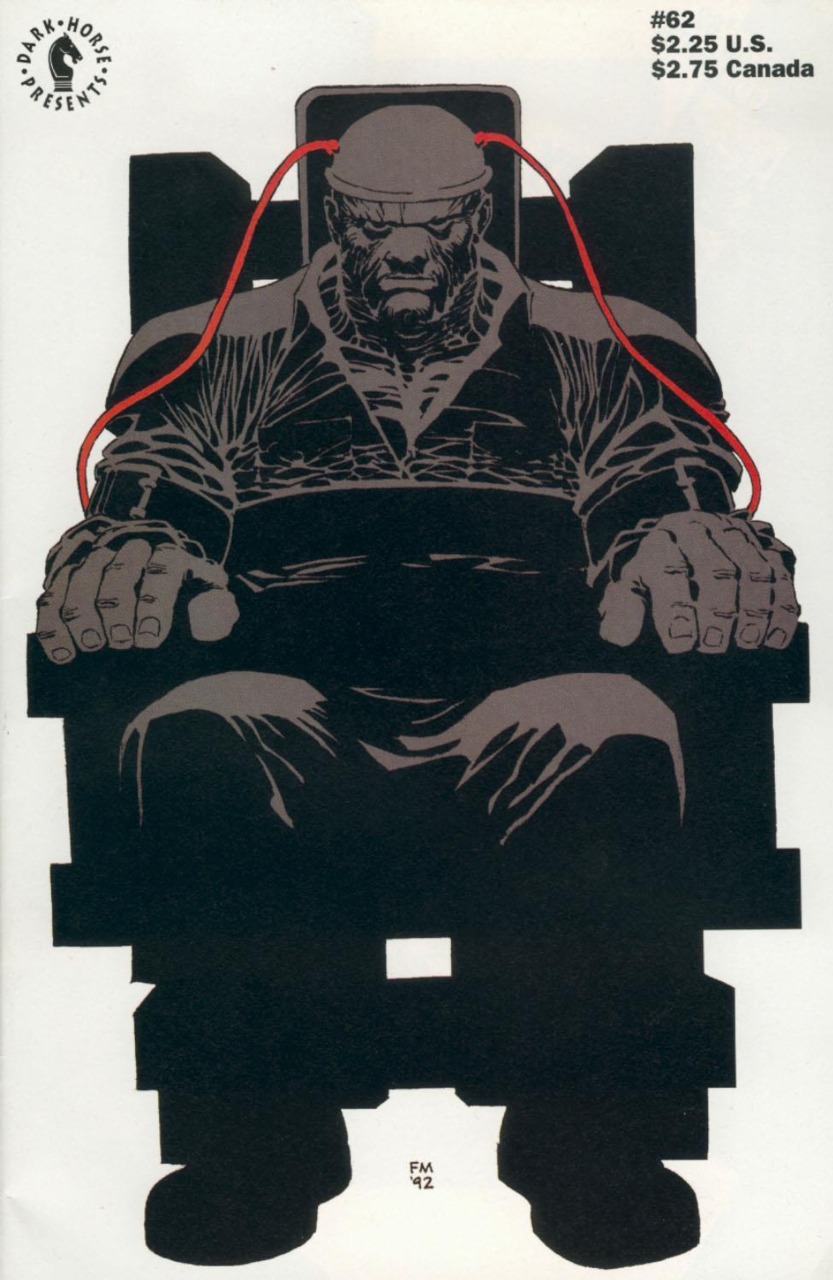