The cover is awesome, Marv in colour is even more intimidating with all that blood dripping of that axe.

I will praise Miller's black-and-white colour work every episode, he does impressive stuff with inverting. The cover promised very violent and violent looking episode. There already were times where I was almost uncomfortable reading and watching Marv 'having fun', I'm glad that here Miller showed that there was violence but didn't show the violence itself. Or maybe I just was caught up in the moment of vengeance and wanted to see bad guys' butts kicked. This episode contained so many pages and it made me believe that maybe 'Sin City' would definitely be more compelling in a graphic novel format and not as a part of an anthology but I like how Miller ends episodes, it creates this feeling of enjoying what you've read and having the desire to have more of it.

I still think they could have handled this new to anthology story better. All three parts of it look more integral after the ending but still, it seems very confusing without reading something about it beforehand. I really liked the first and the third (and final) episodes, I thought the second was okay. The monologue here was amazing and reminded me of 'Tears In The Rain' bit from the 'Blade Runner'. Despite the lack of connection between episodes, I liked 'Pass In Thunder' as a whole.

In The Baggage Coach Ahead

Here I was expecting another story from Rick Geary that would laugh at everyday situations of human's life like a baby crying on a train which annoys pretty much everyone on this train. But I got an illustration to one of Gussie Davis' 'tear-jerker' instead and I'm thankful to Geary for that. 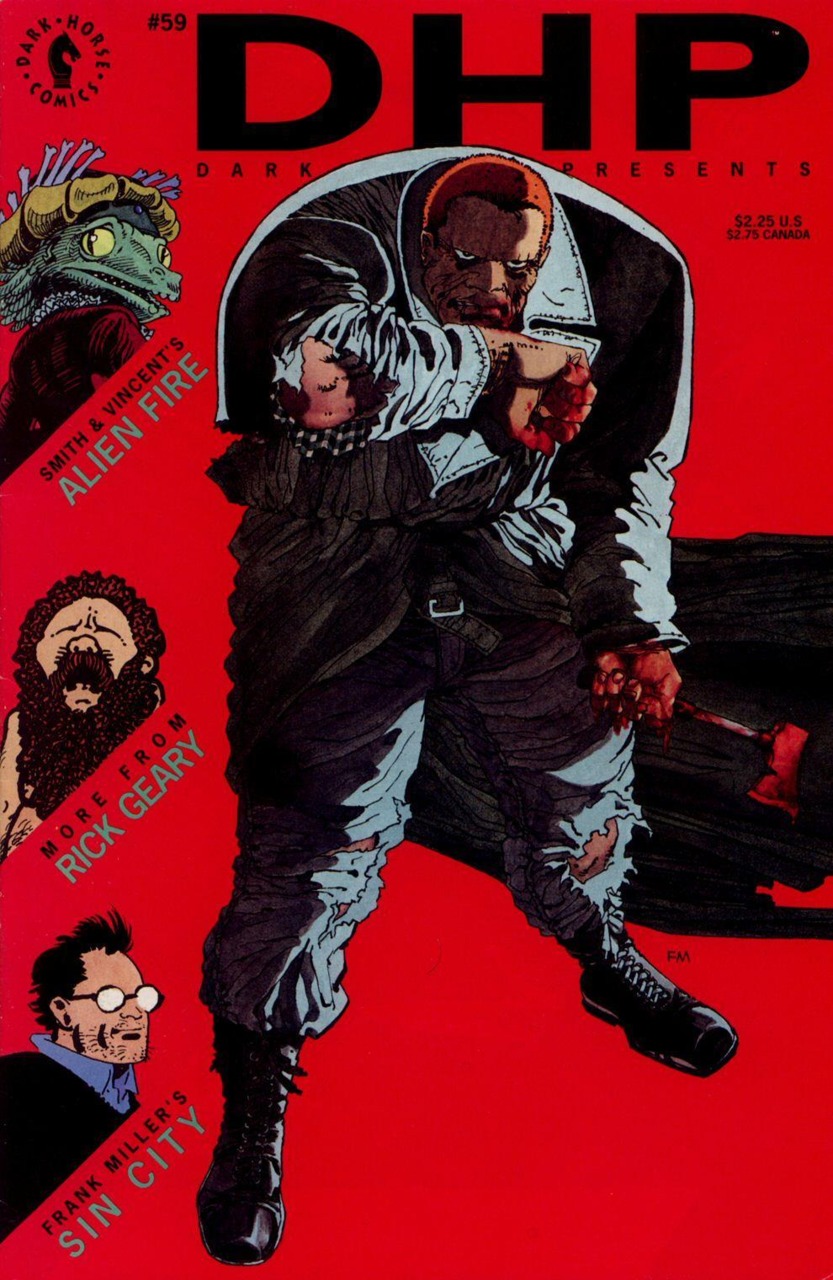