I didn't understand a thing, I'm in desperate need of context. They should have explained the world if they wanted to feature a new one in an anthology (even if it's not a new world for comics in general). Maybe it will be more clear what all of the events mean as the story progresses but right now it's just confusing.

It's the final part of the 'daughter seeks her biological mother' story. The purpose of the story is to show how inexperienced Oxel as a private investigator is (he doesn't even own a gun). The conclusion especially shows that because everything happened without his actual involvement. We have a cameo of the 'Homicide' team, that's cool. I'm looking forward to Kärnhus actually solving serious cases, but I also enjoyed this story.

Now we know an origin of Mikio and what his nightmares are about. I found funny this little twist with his dreams and how quickly apparently the main hero and a flying lady were able to become pretty close to each other. So this comic ode to the non-epic fantasy wasn't one-time thing and that's great, I love the idea.

Miller is killing it with his color game. For that kind of beating that Marv had last episode he looks pretty good, but I guess we have to accept that he's just freak of nature at this point. The stuff that this mysterious 'average-looking' guy does is sickening and I'm looking forward to how his meeting with Marv will end, because Violent Marv makes impression of a very determined at his purpose of revenge man. 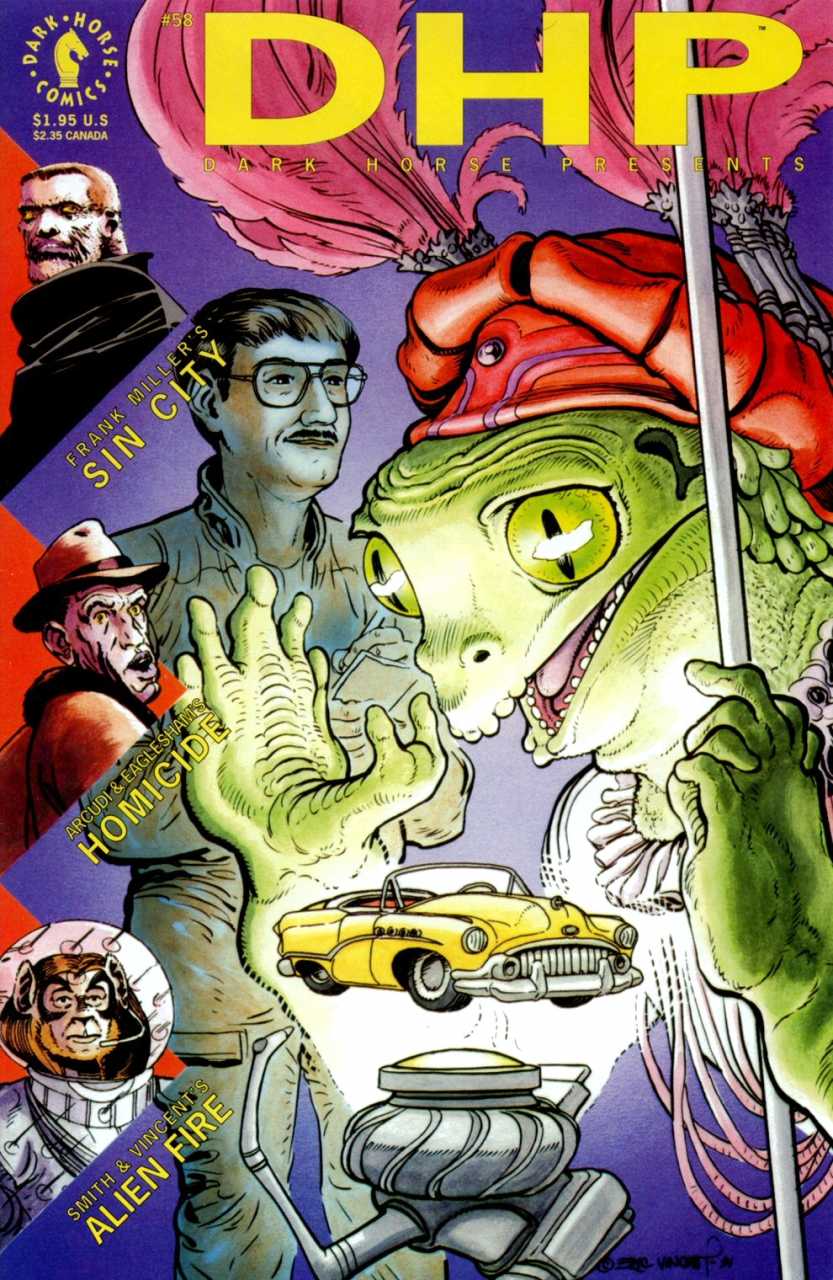 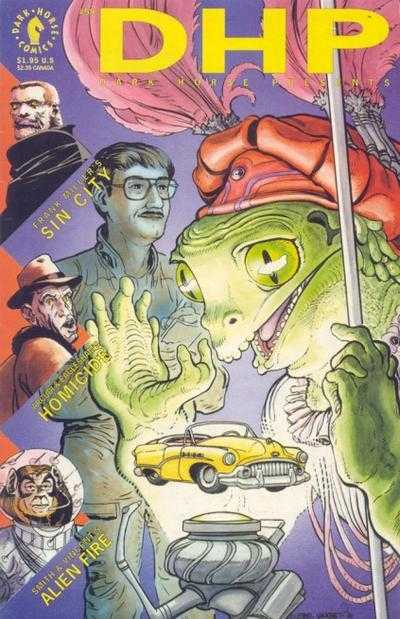