Daredevil faces off against The Owl!

Writers Mark Waid and Chris Samnee with artist Javier Rodriguez join the Man Without Fear in finding and stopping; The Owl!

Mark Waid and Chris Samnee did a really great job with this issue! The entire setup of getting the Shroud in this series; to eventually introduce the Owl as Daredevil's first real adversary -- handled quite nicely. I enjoyed how The Owl is out for revenge against Daredevil for making a fool out of him; especially now, since DD's identity is known to the world.

While that is all fun, Mark Waid and Chris Samnee's storytelling abilities don't end there! Their best work is with Daredevil's inner and conversational, dialogue. How he just analyzes a situation or talks with a friend/enemy shows that he is quite capable of handling any situation; even though it appears he might show some level of fear or concern over his "next move." It's just really interesting to see how he gets himself out of one situation, and right into the next. And that works perfectly with the character! Having all these heightened natural senses that conflict with every emotion and "what's wrong or right", it adds to this mystery of how will Daredevil escape this trap? Mark Waid and Chris Samnee really do an incredible job at making DD's superpowers be, in a sense, a secondary character. Instead of just a scapegoat for cool action sequences. Great job writers!

And the story wouldn't have been accomplished with the artwork by Javier Rodriguez. I'm going to say it, he's the BEST Daredevil artist currently. He is definitely my favorite DD artist. Rodriguez just makes the world of DD look fascinating with these special abilities and really captures the ideas/thinking, of the writers.

No complaints, best issue so far!

You should check this series out! You'll definitely be doing yourself a favor! 5 out of 5!!!! Until the next issue!

Other reviews for Daredevil #3

(Quick Unprofessional Review)I wasn't a big fan of Marvel relaunching this title just for that price bump. With just 3 issues, this relaunch already surpassed the previous run in my opinion. I would have liked to see a new creative team take over Red Batman, but I'm glad Waid and Samnee stayed. The series totally feels different since Daredevil revealed his identity and moved to San Francisco. There are many great possibilities with the identity revelation and DD moving to a new city, and Waid ...

Everything Starts Coming Together 0

This issue is fantastic. Seriously, it's wonderful; the art is stellar, the villain is so intriguing (surprisingly so), the side characters excel quite nicely, and some of the mysteries lying under the surface are expanded upon nicely, making them less vague nods to things we don't get yet and more substantial. And, most importantly, there's a brilliant balance of the comedy and hardship that makes the series such a joy to read; it provides such a clever balance. And this is mostly because the i... 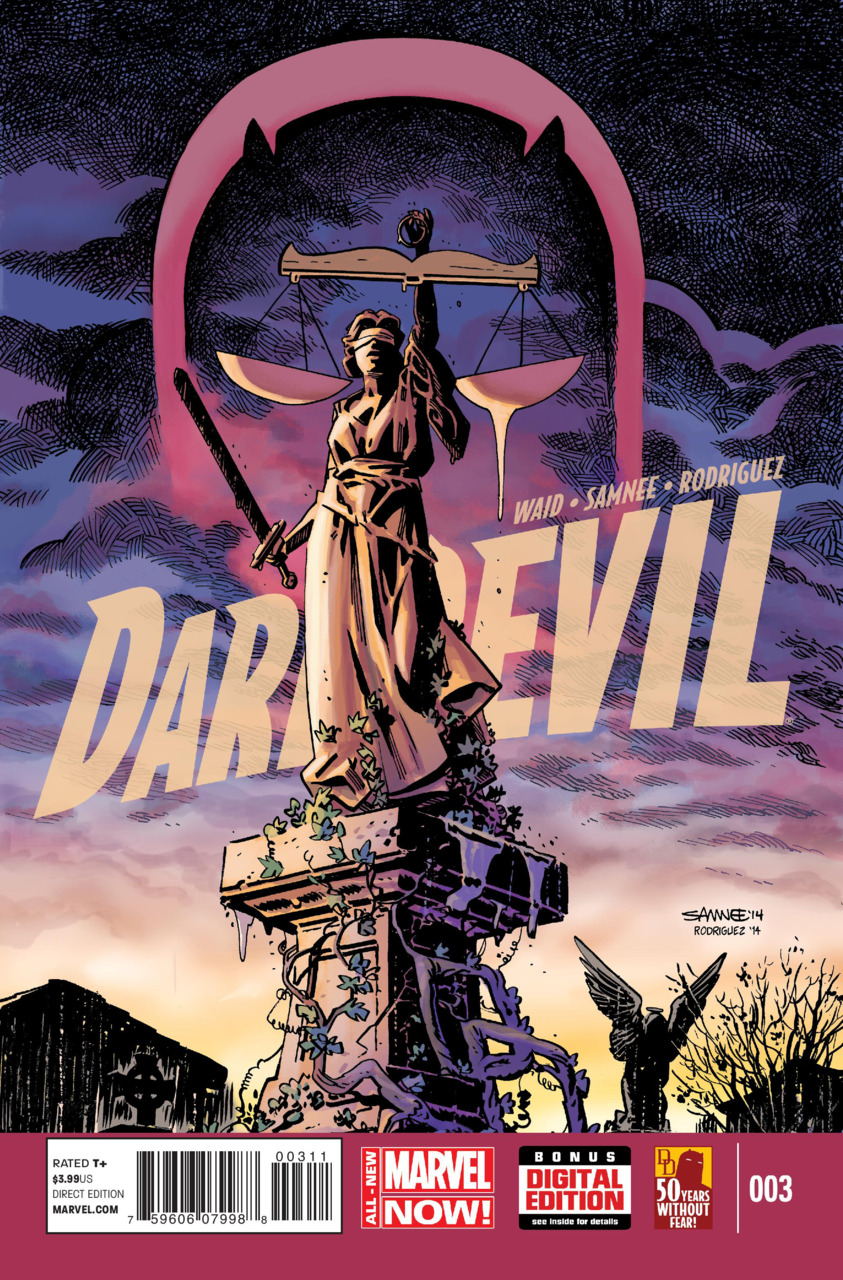 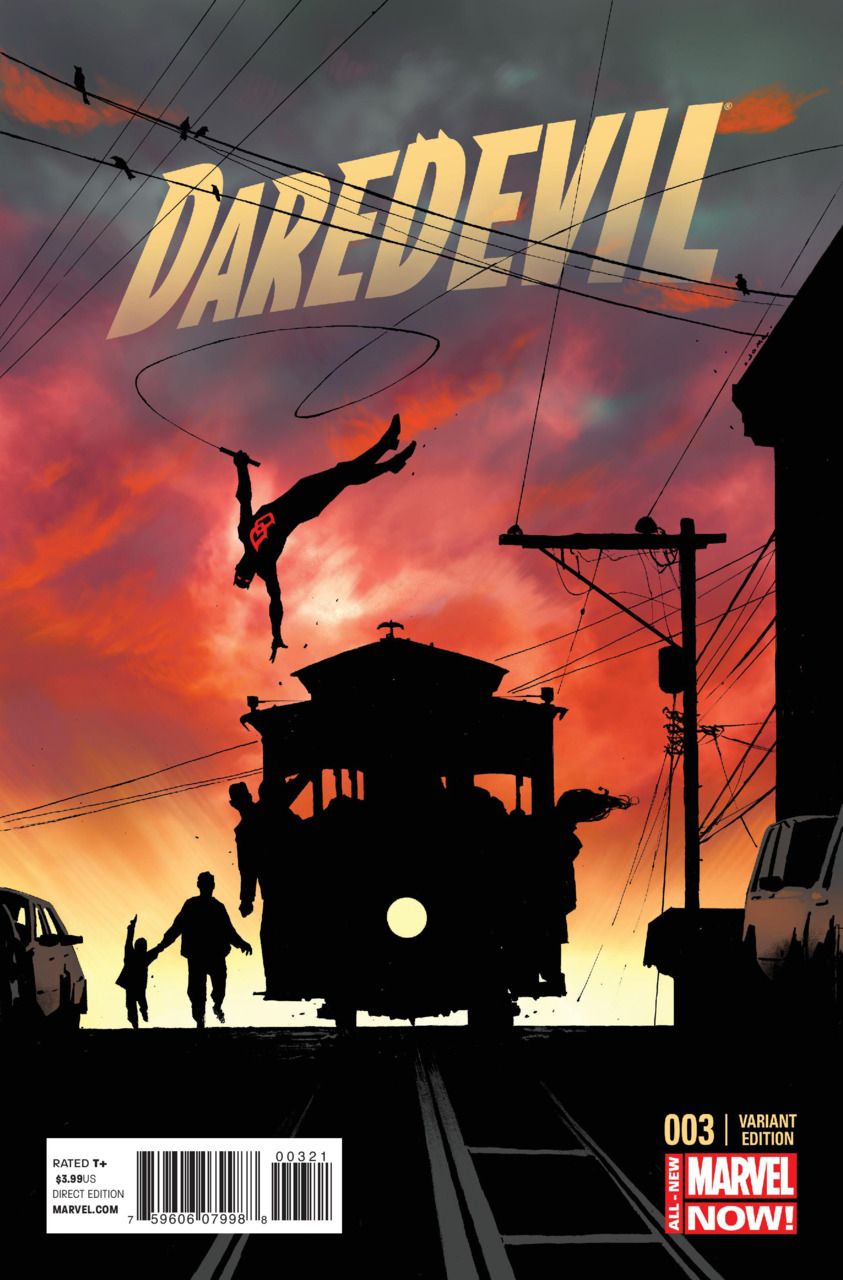