You Should Be Reading This!

This issue picks up right where the last one left off. Daken just took a bullet to the dome and is in a coma, his weakened healing factor just barely managing to keep him alive. Meanwhile, Moon Knight and Agent Kiel team up to figure out who was the mysterious other Daken who terrorized her in the stairwell as well as the identity of the Claws Killer.

Daken is extremely intelligent and the developments in this issue point out just how negatively the HEAT pills have impacted him and his deductive skills over the course of this arc. Up to this point Daken has been popping pills, causing mayhem, and having a drug-induced haze of a blast in LA. When he wakes up here, he is pissed at being to made to look like a fool and done with playing games.

Not much happened in this issue, it's all set-up for the next one. I didn't really mind this though, as the interplay between Kiel and MK was interesting enough to hold my attention. Daken's dream/purgatory sequence was a bit confusing, especially the inclusion of Johnny Storm. Hardcore dudes, if this was an obvious reference to something that I'm missing, please let me know. The conclusion leaves off on a great cliff-hanger for next time.

If you're not reading Daken, and the lack of buzz here tells me you probably aren't, you should be. This current story arc has been great so far with Daken masquerading as Captain America while stealing millions of dollars in an explosive heist, decimating LA's biggest crime families, becoming addicted to drugs, seducing both men and women alike, playing detective to find out if he really is the killer from his own delusional dreams, and generally being a bamf. Daken is quickly becoming one of my new favorite characters and, if the series keeps on at this quality, one of my new favorite books.

If you're tired of reading about world-ending prophecies, giant serpents, killer robots, armies of bugs, and endlessly uninspired crossovers then pick this book up! 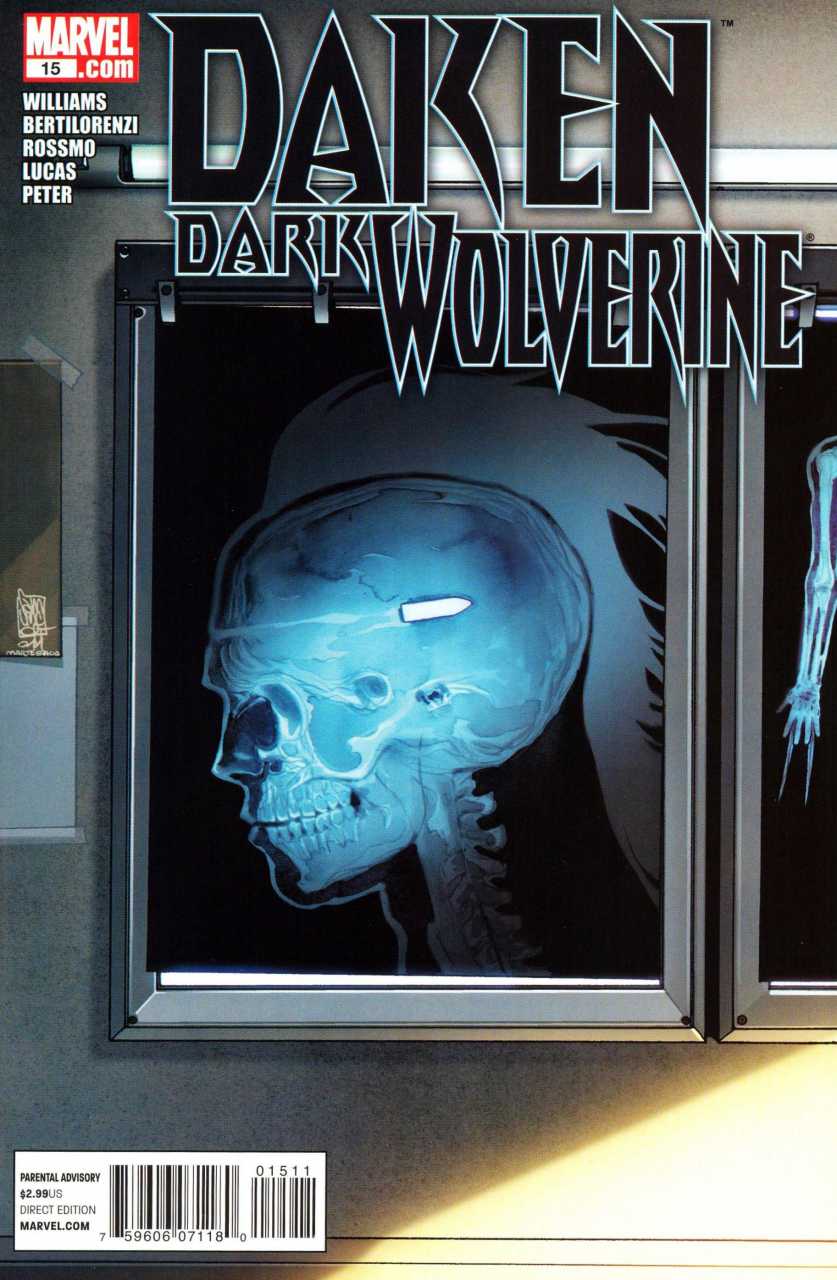