A Happy Ending Once And For All

A tale of heroism, adventure and love. Superman has to survive the Flashpoint heroes' ambush while Lois Lane finds herself in a huge predicament just as she is about to give birth. For better or worse, this will be an important chapter in their lives.

Things really pick up steam in this issue. We get to see why Superman is the hero he is. He's not someone who backs down from a fight, but he is someone who knows when to avoid one. I'm pleased to see Superman be the bigger man in the battle with Flashpoint heroes, refusing to engage in a hero-on-hero fight. Dan Jurgens up the ante from the first issue, but at the same time lets the readers catch their breath. I enjoy the fact that the book is handled by someone who gets Superman. The interactions between the Man of Steel and his wife are nothing short of beautiful and heartwarming. The supporting characters are strong in their own right: we have Lois as the loving wife, Jimmy Olsen as Superman's loyal friend, Abin Sur as the reasonable one and Batman, who in a way understands what the Kents are going through.

The art goes through the roof in this issue, as expected when Jurgens is also the artist. Lee Weeks was no slouch either in the previous issue, but this issue's art is absolutely pretty. Whether he is flying, punching a bad guy or just striking a pose, Superman looks great. Lois is nothing short of beautiful in this issue, and Subject One looks as tortured as one can expect from him. Brad Anderson's colors are gorgeous and a huge step up over the previous issue. The fight scenes easily convey the characters' feelings and their differing opinions.

I take issue with the fact that Captain Thunder is portrayed as being willing to kill an unwitting foe if it means saving his world. Remember, this Captain Thunder is formed from six different children, one of them being Billy Batson. Then again, this is alternate world where Billy and/or the other children are different from their primary continuity counterparts, so maybe I'm being unreasonable.

I'm also not okay with Subject One, the Flashpoint Superman, being treated as the bad guy. Obviously kidnapping Lois was wrong, but the poor guy was scared for her and the primary Superman punched him out for his troubles. Then again, his wife was in trouble.

An awesome way to show fans of what Superman used to be before The New 52. Superman's strength of character is beautifully demonstrated in this issue, even if this may or may not mark the end of the familiar version. There is happiness, there is reconciliation, there is love. Basically what I expected from a Superman issue. It might be rushed and a bit contrived but this is a heartwarming, cathartic and dramatic end to this story. 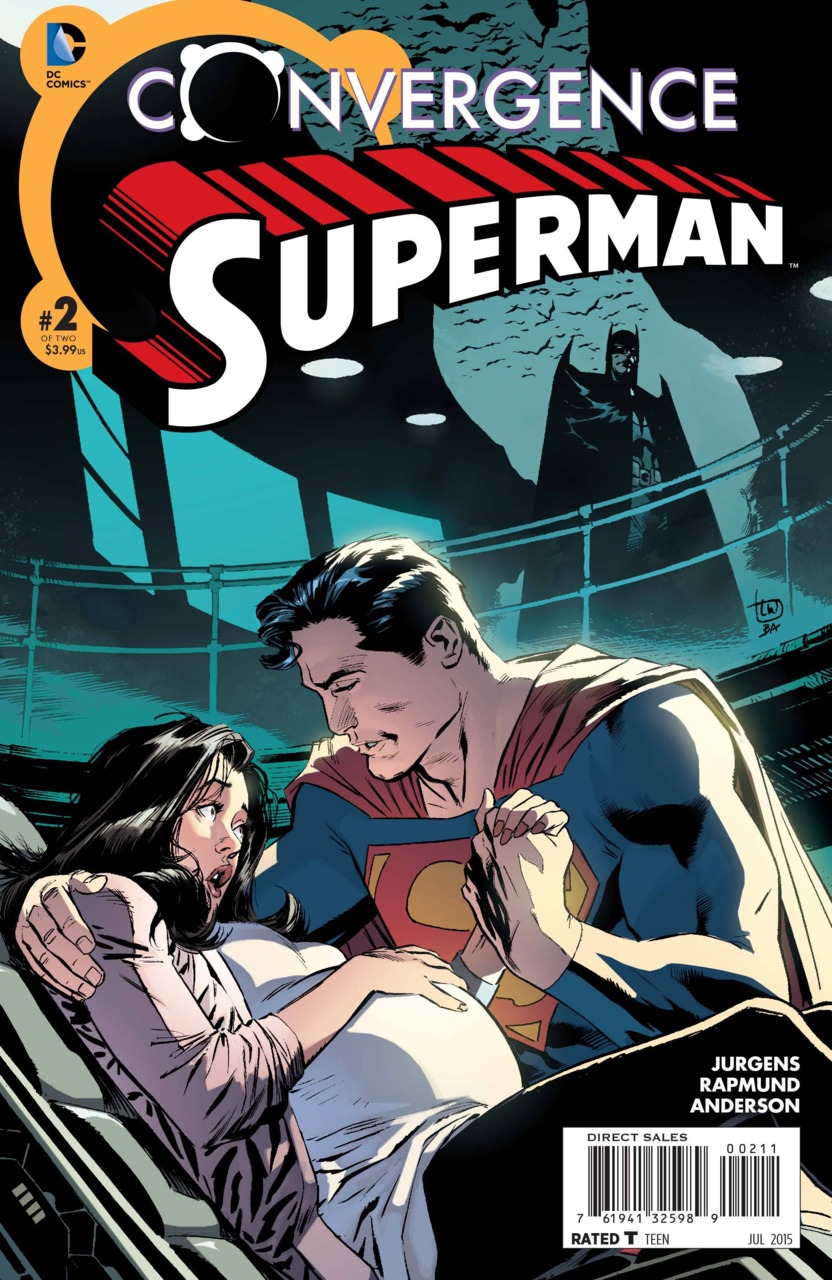 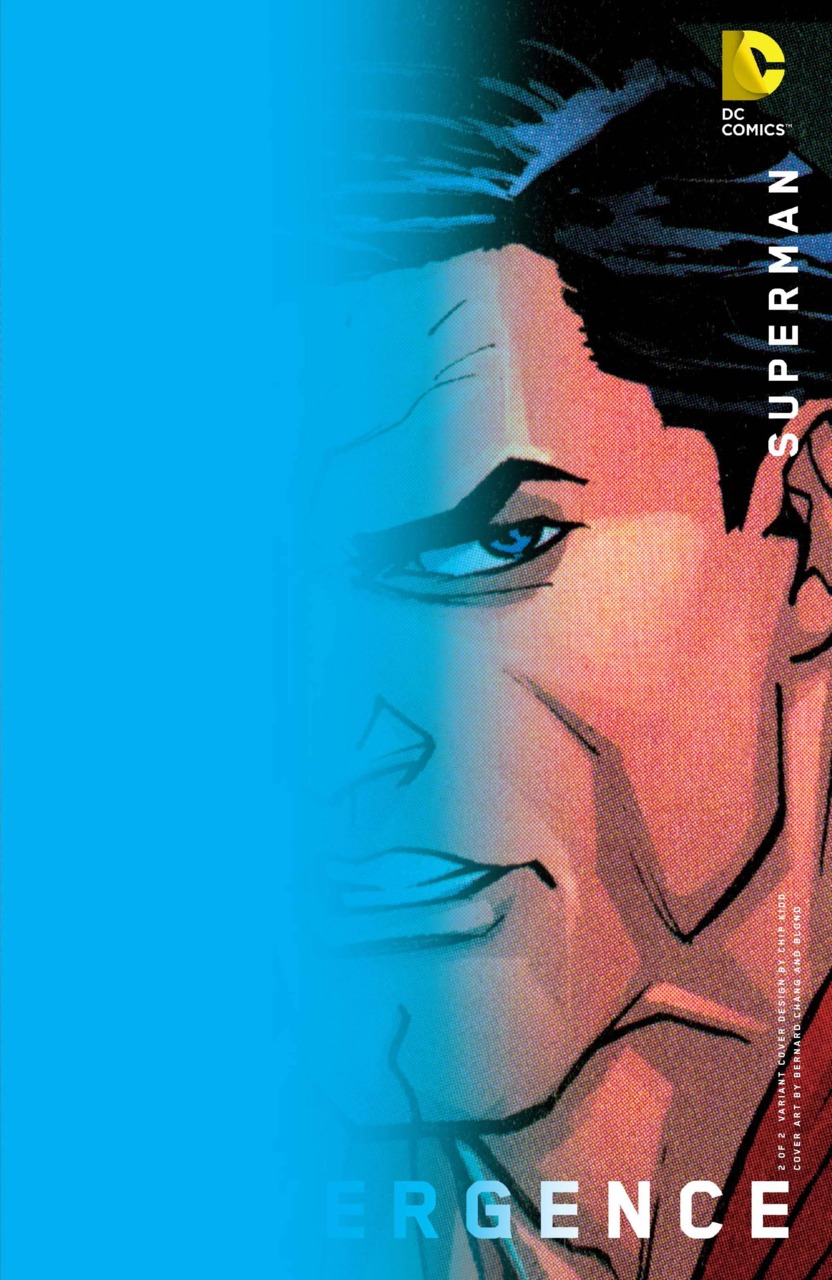