Why I Bought It

It was a slow week for the number of books I pick up, and the cover really popped off the shelf to me. Worth a try I guess.

Well, I'm glad I tried that!

Seriously, this was a rather entertaining read. I didn't read the solicitation or understood the concept until after I read it. I was actually a little sad to reach the end of the book to find out that this will only be five issues long, but if the next issue can continue with the greatness that this one was, I will be in it until the end.

This book hit all the points that it needed to in the first issue. You got the concept, got the characters, and were intrigued enough to want more at the end of the issue.

It doesn't seem like this is just a light show to put on for people to scam them of their money, os I am intrigued with what makes time travel at all possible in this book.

The art also is well done. Characters have facial expressions, little character ticks, and nothing too fancy is going on with the panel structure to throw the reader off. Even the cover is well done and is intriguing enough to pop from the comic book shelf, which was part of the reason I picked it up to begin with.

There really wasn't much to complain about, outside of this only being a five issue series. This book was a huge surprise to me and I am going to be recommending it to everyone to pick up.

I gotta go with the guy exploding after the time travel. It just really sold it for me at that point that I was going to be in it to find out more about what happened.

"We just traveled 62 days into the future. Your future." - Yea, that was the line when I realized that this wasn't just a crime type of book but an awesome sci-fi type of adventure. Hooked.

Other reviews for Comeback #1 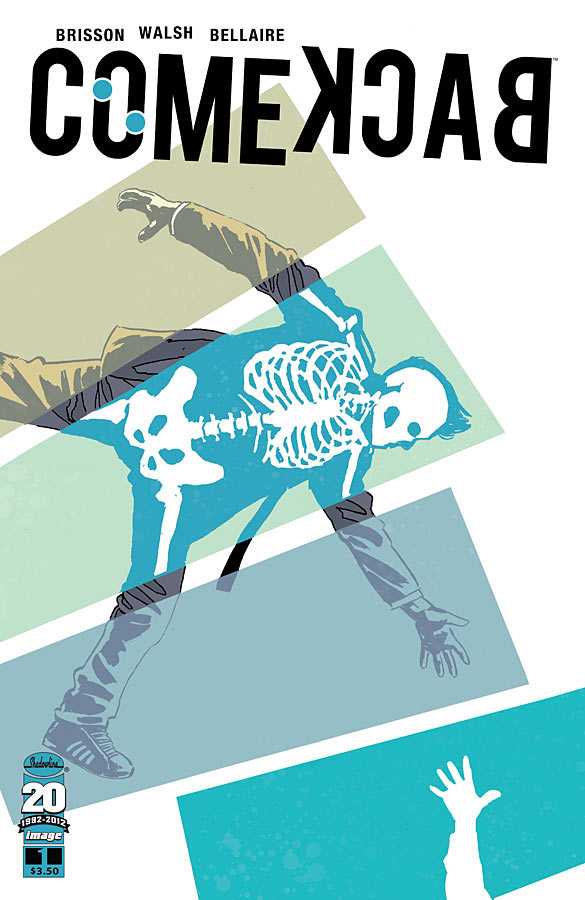 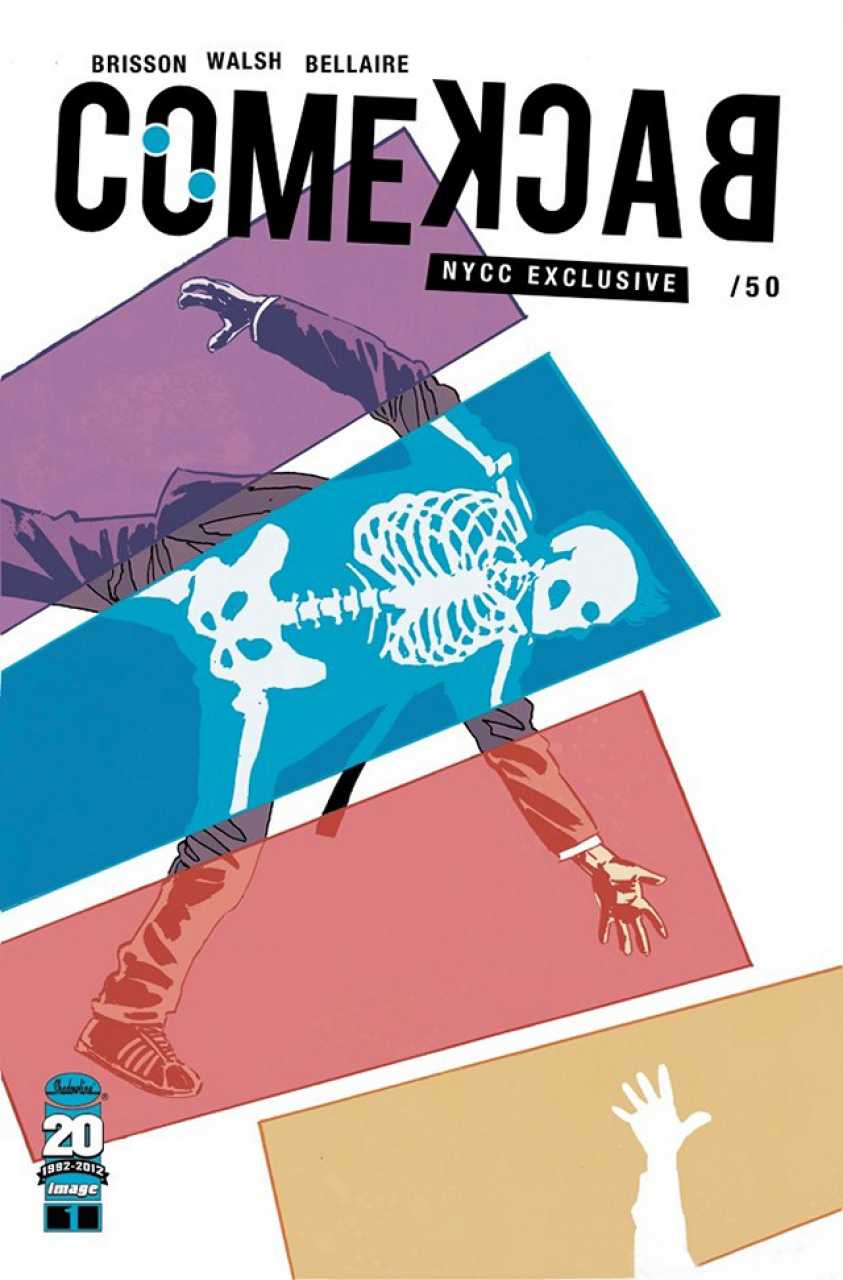