Bucky Barnes now is cornered by the media and the US Government after that Zemo revealed that he was the Winter Soldier. The greatest thing about Brubaker´s narrative isn´t the amazing dialogues, neither the harmonizing captions of Bucky´s thoughts, but the true power behind this epic tale lies in the fact that Brubaker combines the real social factors of power with the political forces that thrives and driven our society: the way he combines the media, the government and the Avengers into the solution of the Winter Soldier problem is amazingly done. Brubaker has a total grasp and control of these characters, this is the kind of material I was hoping to see in Secret Avengers, but now I realize that this kind of material can´t be done twice, it´s something too unique to be repeated, that´s how great the dialogues and the characterization of Bucky, Rogers and Barton are. Speaking briefly of what happened in this issue, I was so angry with Clint and his morality, his angry sanctimonious speech, like he´s always the first to throw the stone, when he has a glass roof too; Steve Roger´s dialogues were awesome and it´s always cool watching him wearing a suit and speaking to Obama;; the battle of Bucky against the Nazis was good, representing his early life, before the Winter Soldier, like an attempt of rescuing the character from all the horrors that he had been throught. Daniel Acuna isn´t one of my top ten, but he delivered decent and good art. I´m looking foward to see the unfolding of this events, especially to see if all this trial thing will become just a circus and to see Bucky finally deal with his past. Highly recommended.
4.5 out 5

Your past can catch up with you 0

First off, I didn't really like the transition to the new artist in this issue.  I felt the art left a lot to be desired and really drew away from my good experience with this issue.  The characters seem featureless, the attention to detail is not there, there seldom seemed to be any background in the panels... I'm just disappointed. Okay, that being said... I like this first part of the story.  The way Hawkeye reacts when he hears the news about Bucky and how he confronts the others, classic go... 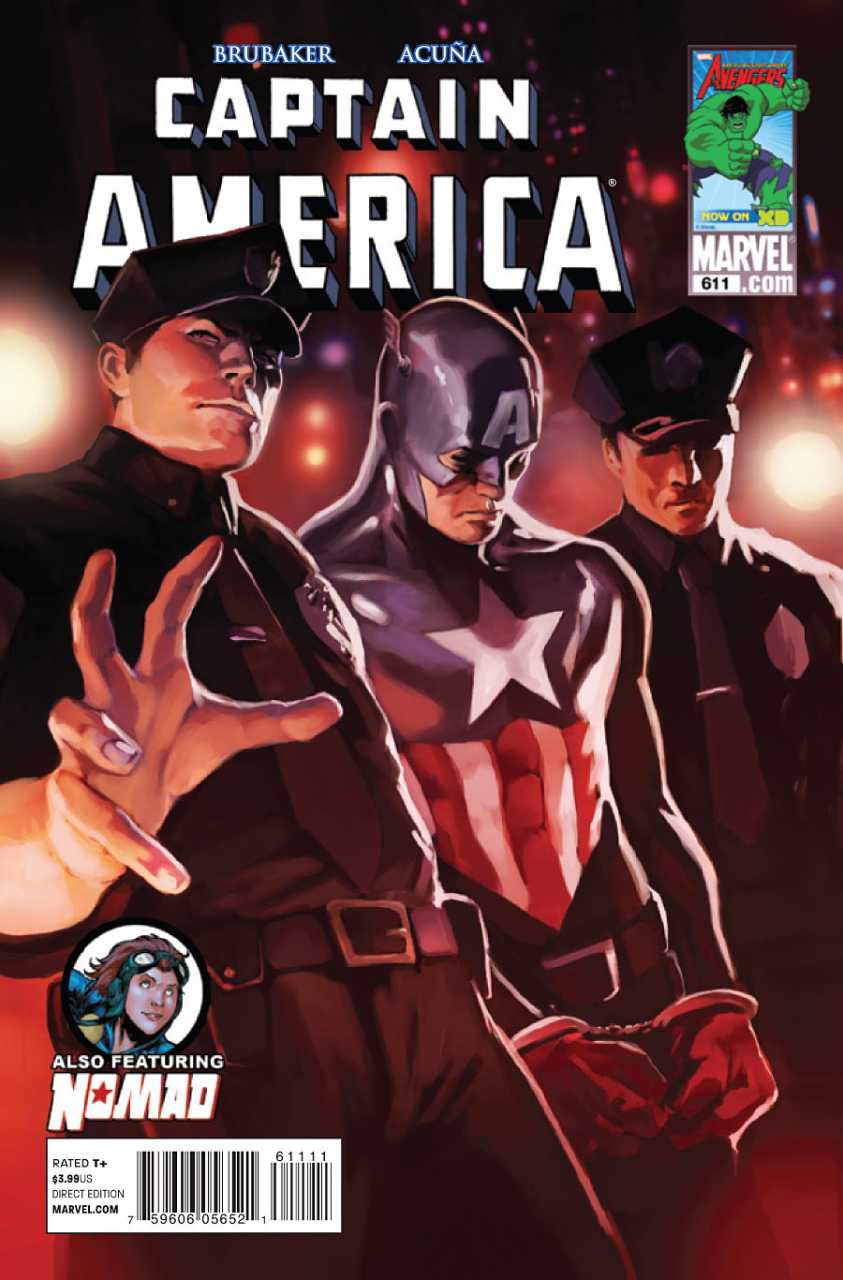 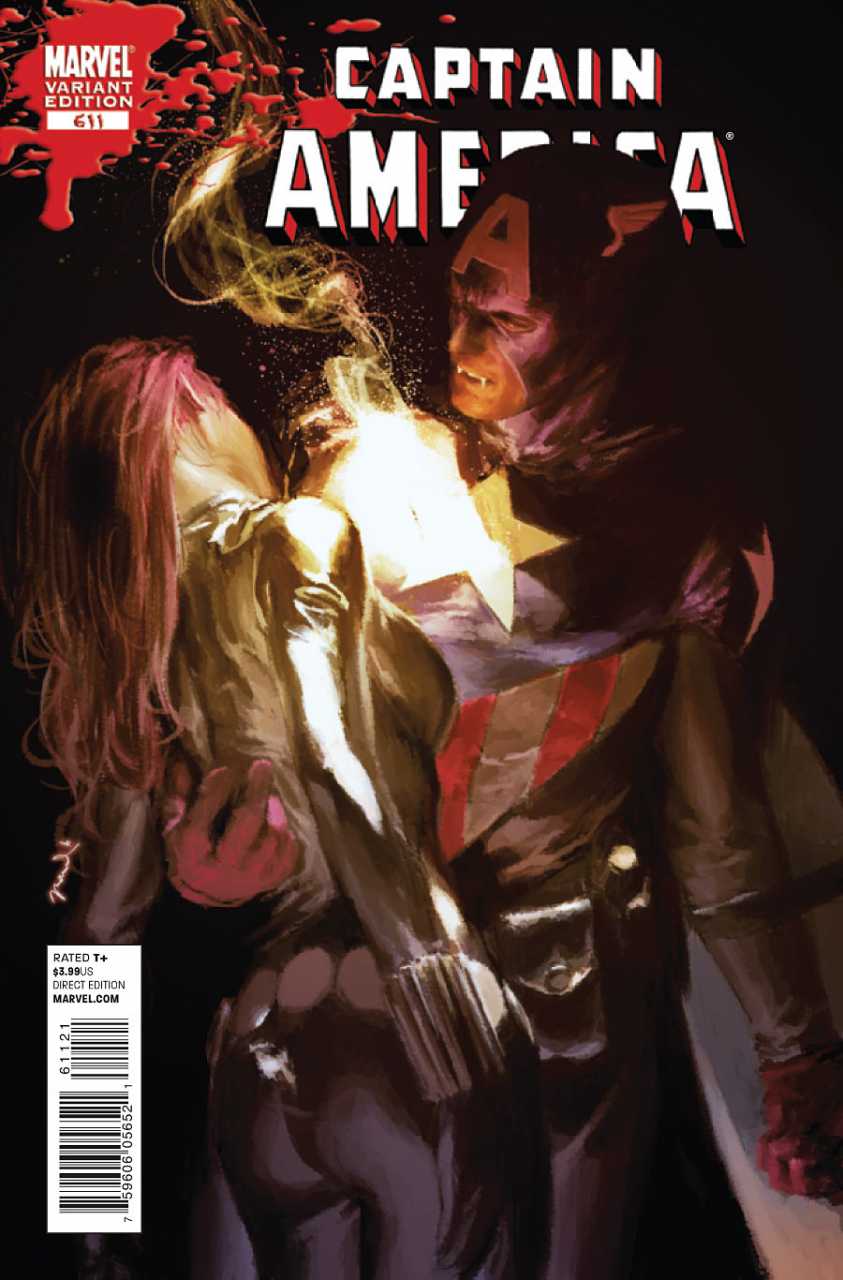