This was the Marvel NOW! series I was most sceptical about. I love Rick Remender's work in general, especially on Uncanny X-Force, and Venom, but following such a great run left by Ed Brubaker, which has been the best Captain America run I have ever read I wasn't sure that even Remender's skills could top this.

This issue starts with a flash back showing Captain America's mother getting beat up by his father. It then cuts to the present where we see Captain America taking down the Green Skull. Captain America then goes to meet his girlfriend Sharon Carter who has a present for his 90th Birthday. Cap then lands up getting captured by an old foe, Arnim Zola.

Not a bad first issue but I have read a lot better. Remender has done a brilliant job at taking over from a very popular run and although the start wasn't as exciting as that run or most of the Marvel NOW! series starts, he has understood the Captain America character perfectly, especially with how he had Cap make a bad attempt at sexual innuendo. I also loved how Remender structured this issue giving us a brief introduction, followed by some action, followed by a proper introduction, and finishing with more action. I also liked how like he did with Uncanny Avengers he's brought back a classic Cap villain who hasn't been in the series for a we while now. I'm also looking forward to seeing if he introduces any more classic villains in future issues or stories.

I wasn't too sure what to think when I first heard that John Romita Jr was doing art on this series as I really try to love his art but most characters, especially superheroes don't suit his style. He's brilliant on series like Kick-Ass and The Amazing Spider-Man but other series like Avengers weren't quite as good. His art in this issue wasn't bad and in certain places very good, but the usual thing that happens with his work on these types of series' is that it's good in certain sequences and bad in others. Like for instance I like how he draws Captain America, which is the main thing, and I liked how he drew Sharon Carter, in uniform, but I didn't like the way he drew her with her hair up, which made her look look like a different character. I know I'm nitpicking at things here but his art during fight sequences are hit or miss also, as he draws the Captain America battles brilliantly but when Cap's dad was beating his mother at the start of the issue her eye looked a little too swollen.

The return of Arnim Zola in this issue was also a nice surprise and I am happy to see Remender use a classic villain in his first story. Most good starter stories to new series usually have a relatively unknown character as the villain but I was happy to see a difference this time with Zola as the villain. I also think it will be interesting to see how Cap deals with this villain who he's faced before and if Zola will bring something new to try and take Cap down.

The action throughout this issue was brilliant and I loved how the issue both started and finished with action. The fight between Captain America and the Green Skull on the plane at the start of the issue was brilliantly done. I also liked the action at the end and how Cap realises that he has to act fast against Zola.

I liked how Sharon Carter was added to this issue as I think her relationship with Cap has been one of the best things the series' have had over the years. I just love how you can see the age difference between them by the way they talk, and I find it funny whenever Cap tries to talk in a less old fashioned way, or say a more modern phrase. It's also nice to see that Cap takes all the jokes about his age, or when he's from light heartedly and how that's made their relationship lasting I also like the idea that even though he is the Man Out of Time he's found love with two people from the same family as Sharon's aunt Peggy Carter was Cap's love interest during World War II. I also hope that Remender continues to use her in other issue but only if he can make it fit into a good story.

This was a good issue, but not great. I have read ton's of better Cap stories, and some of them have had slow starts like this, so I hope this story gets better. I would highly recommend this issue and am looking forward to the next.

Other reviews for Captain America #1 - Castaway in Dimension Z, Chapter One

Captain America is a great character he doesn’t have truly astonishing powers but he will but himself in front of a gun for anyone and is a true patriot and Hero. He’s had some great runs over the years and none more so than Ed Brubaker’s run which was one of my personal favourites so any writer taking over from him has a got to do something pretty spectacular to follow it but that writer is Rick Remender so it will obviously be good.PlotWe start off in the depression with Steve’s parent who are...

Captain America #1 - Castaway in Dimension Z, Chapter One by dark_noldor on December 08, 2012

I like first issues just like every other regular guy, especially when the first issue introduces new elements and new experiences to the characters. Interdimensional Cap fits the shoes size perfectly to me. Zola and his children are also great new things to entertain. It's hard not to like a first issue helmed by Rick Remender, a writer that sells gold even when he begins the issue with scenes from the past (and what shocking this was! domestic violence is always traumatic, but like his momma s... 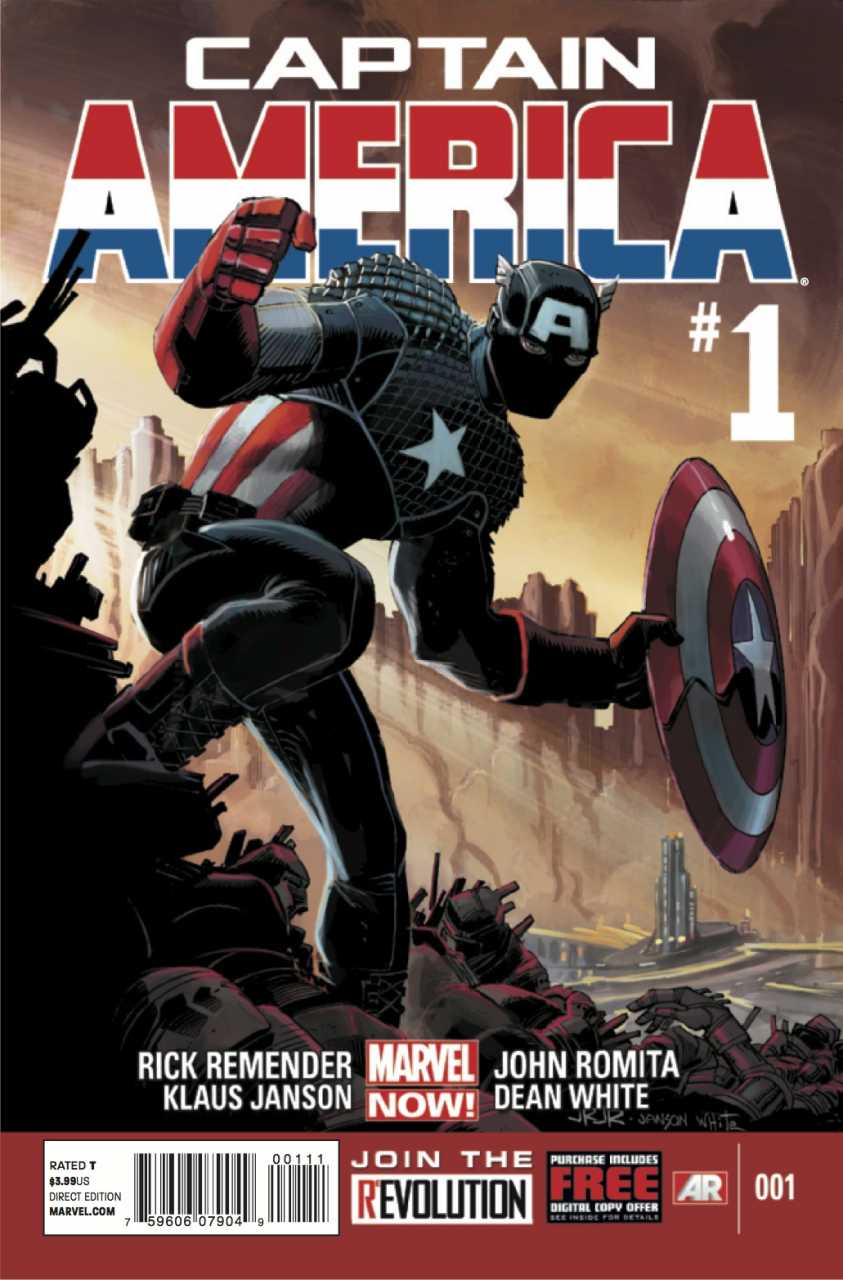 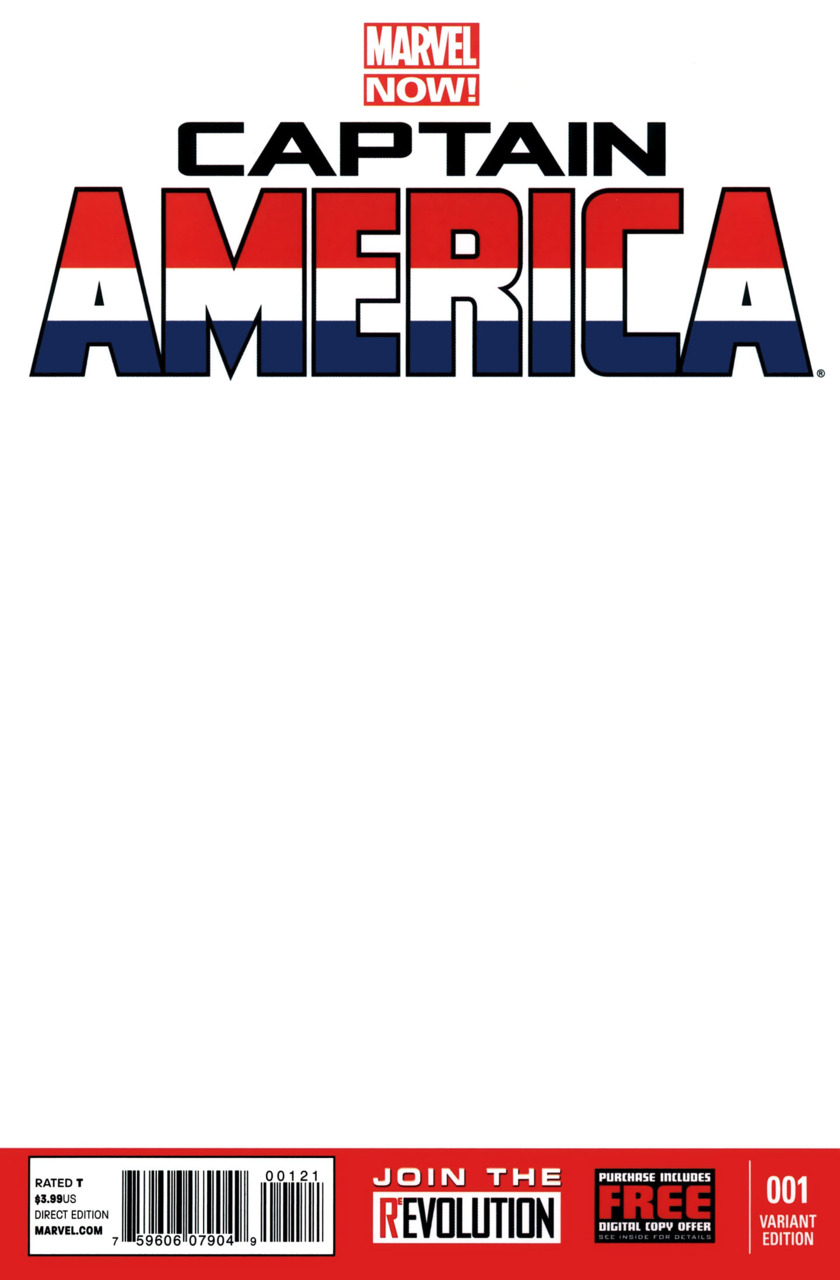 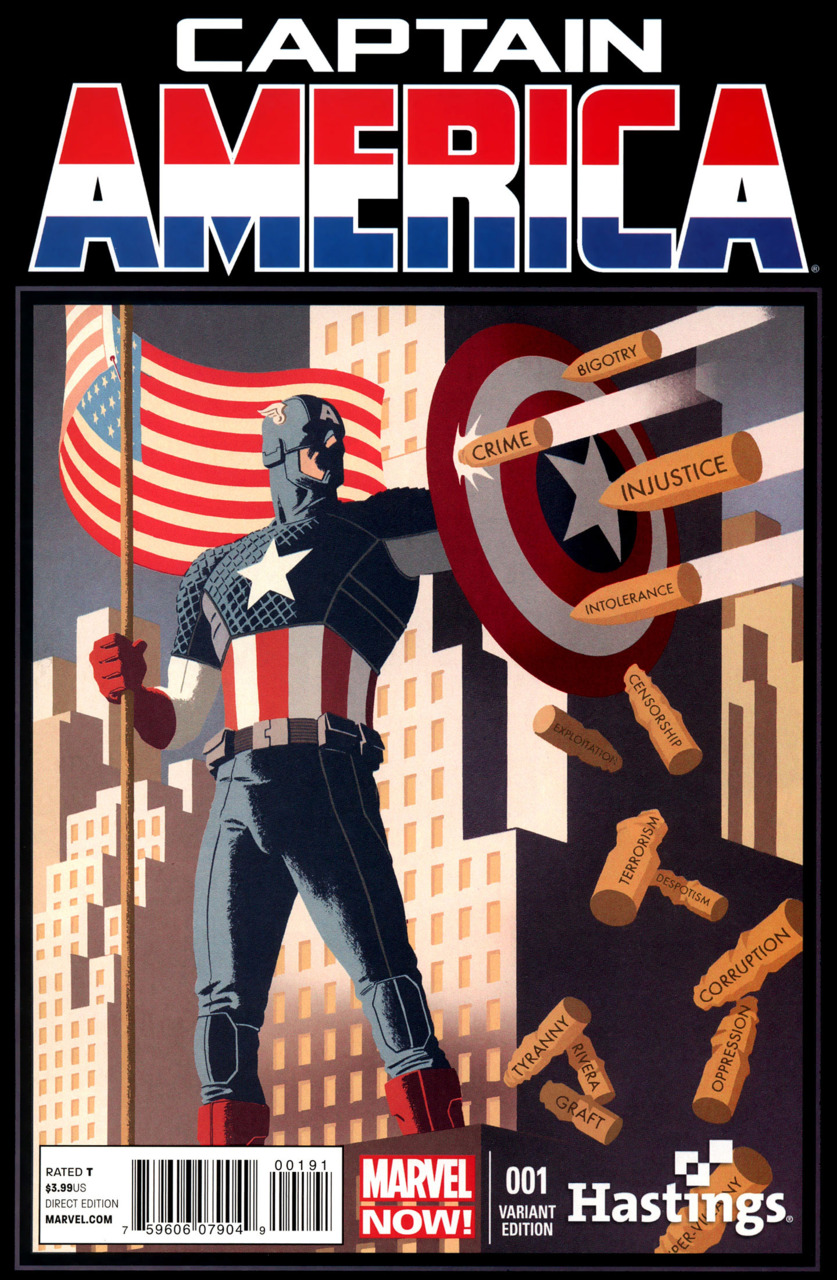 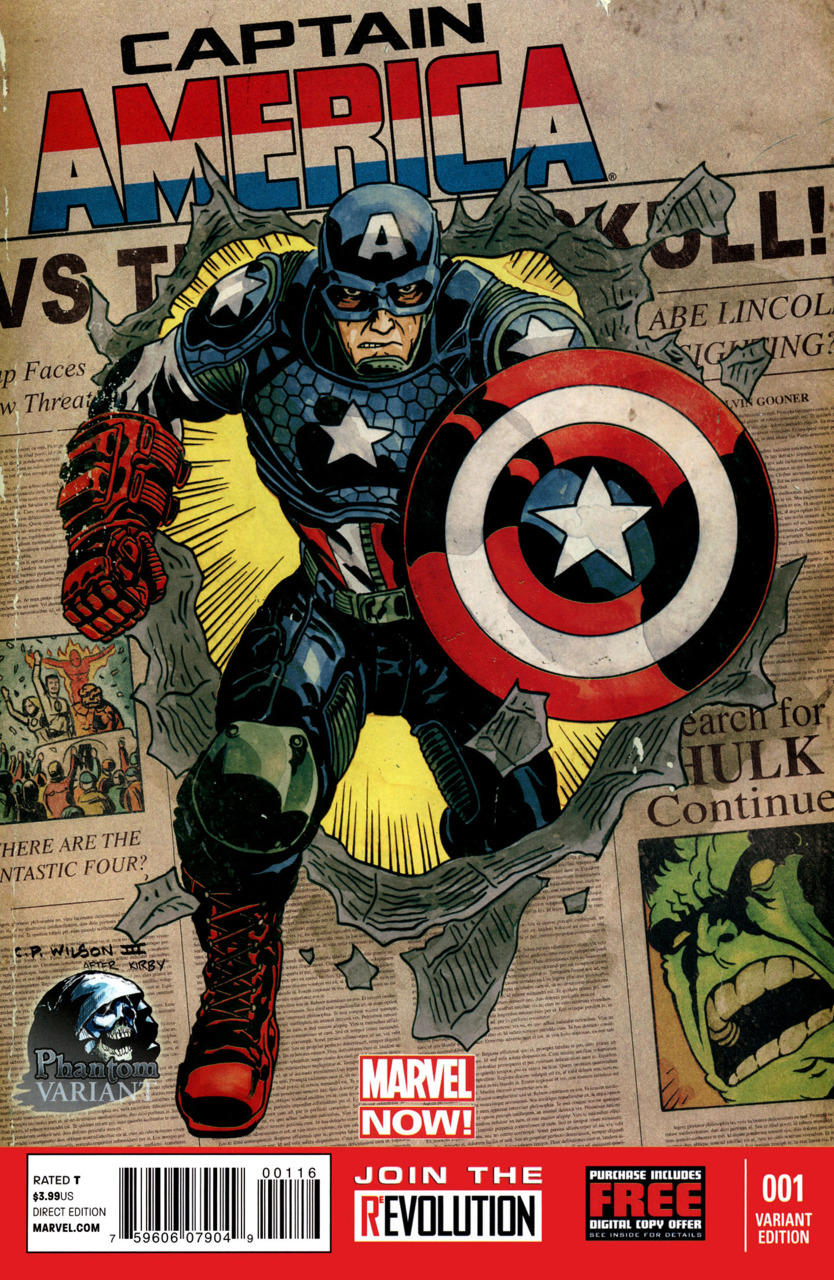 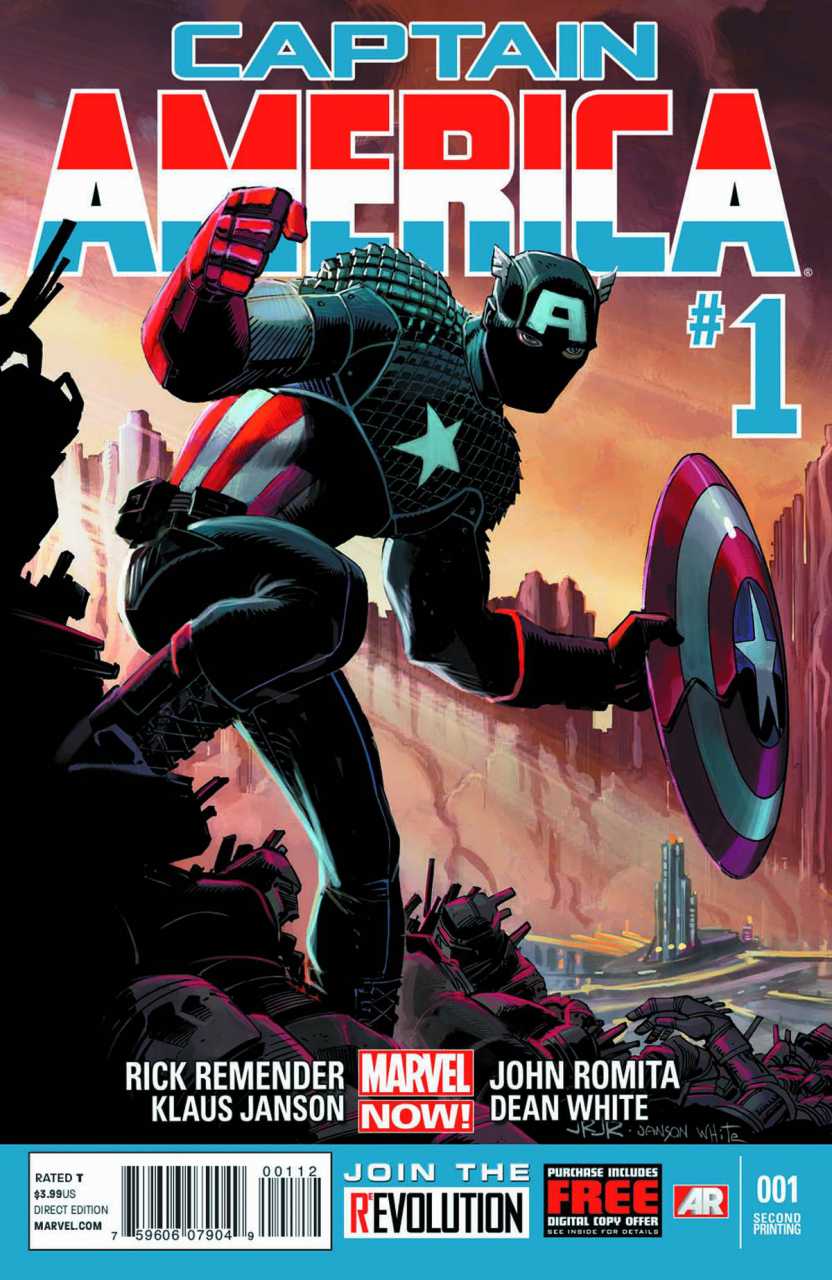 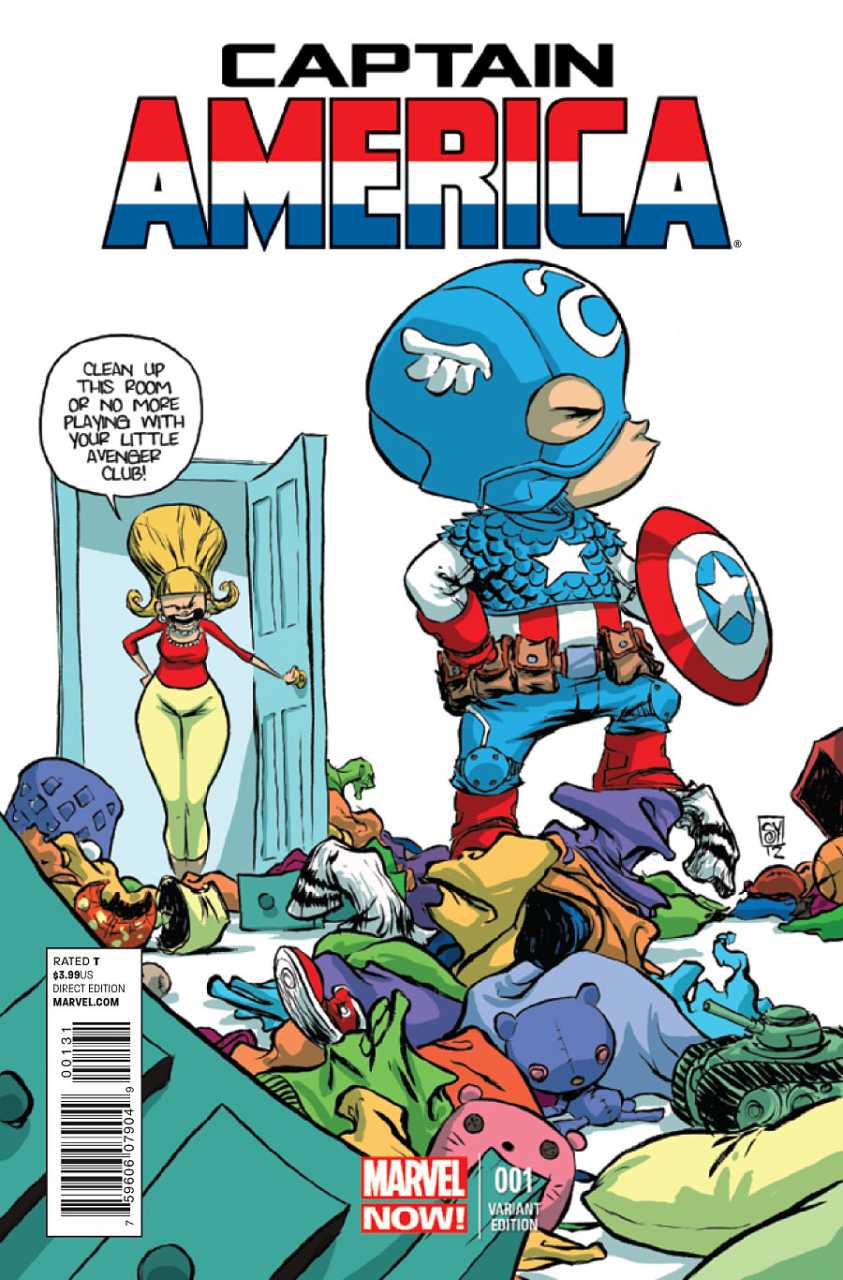 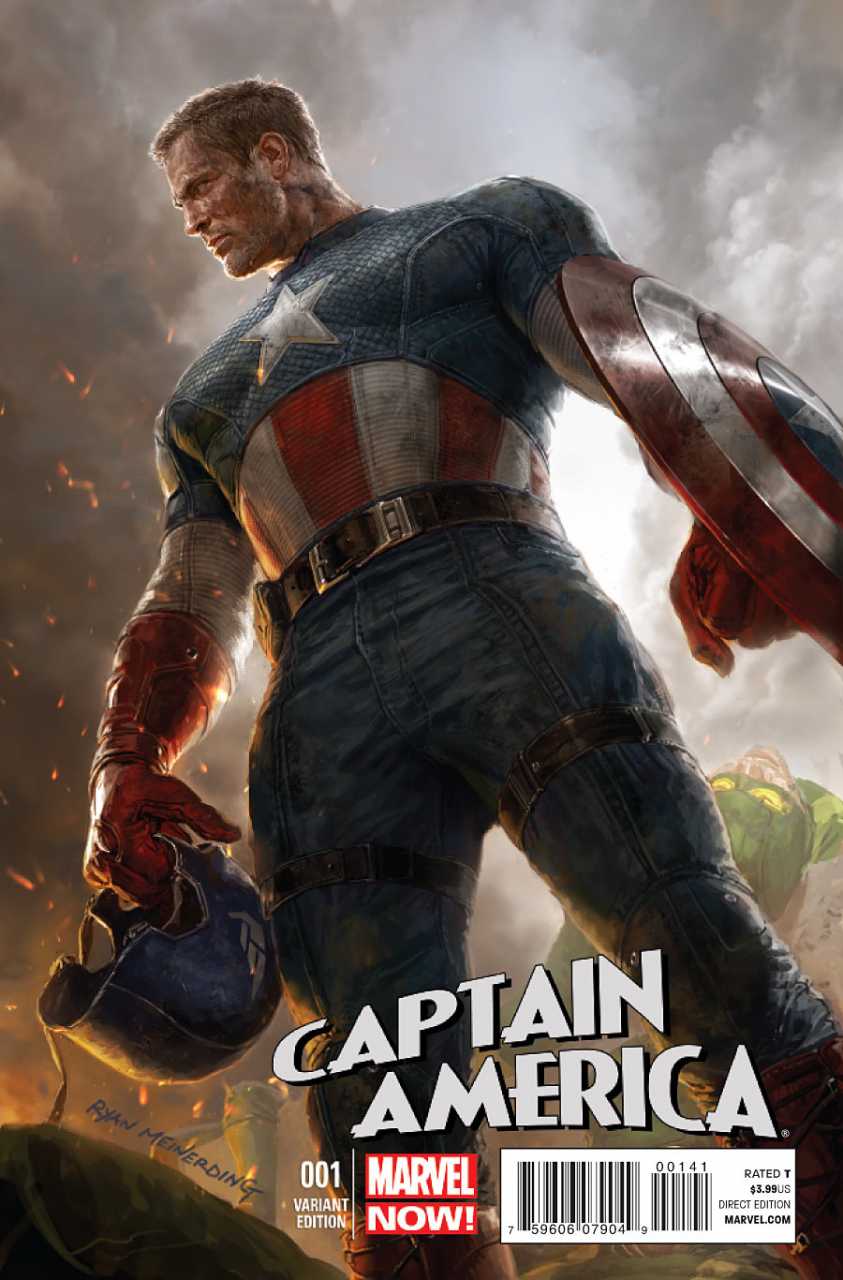 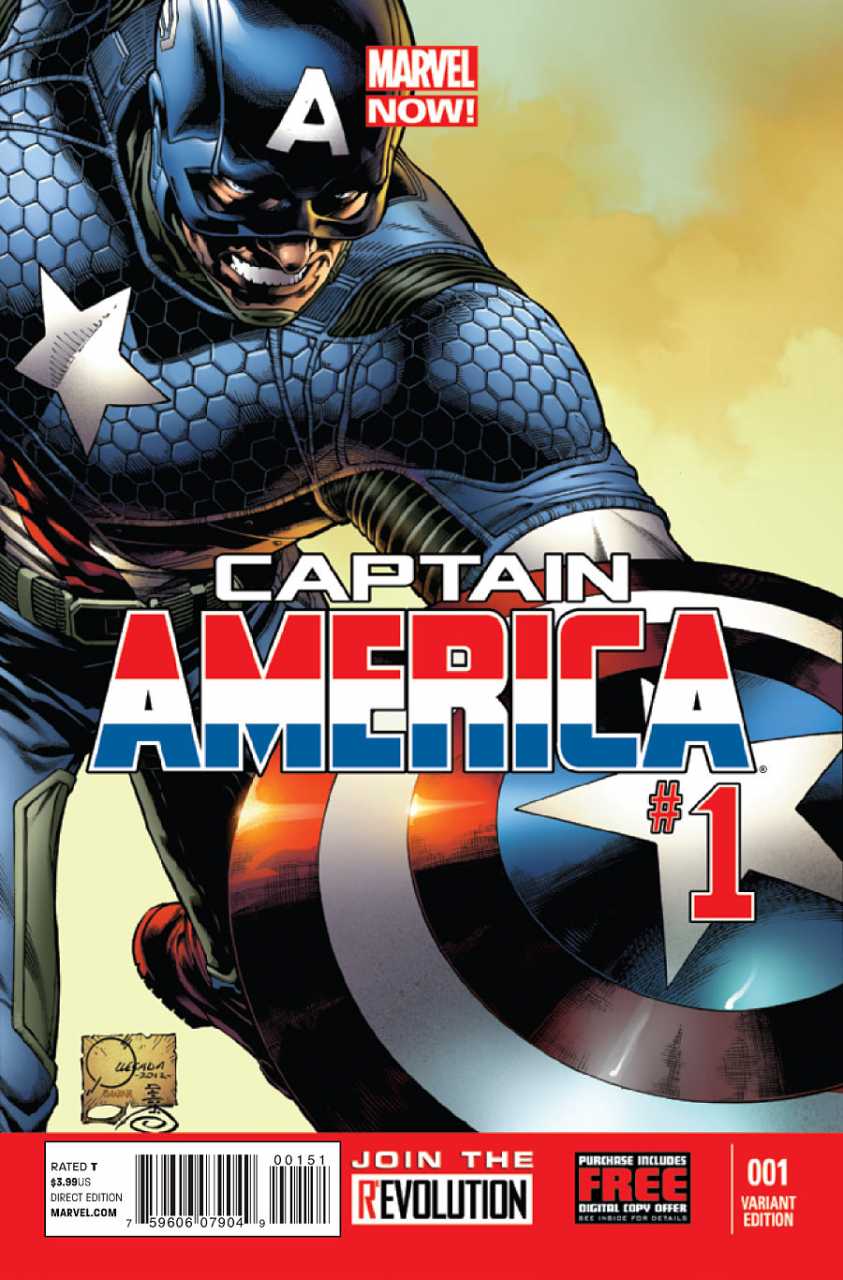 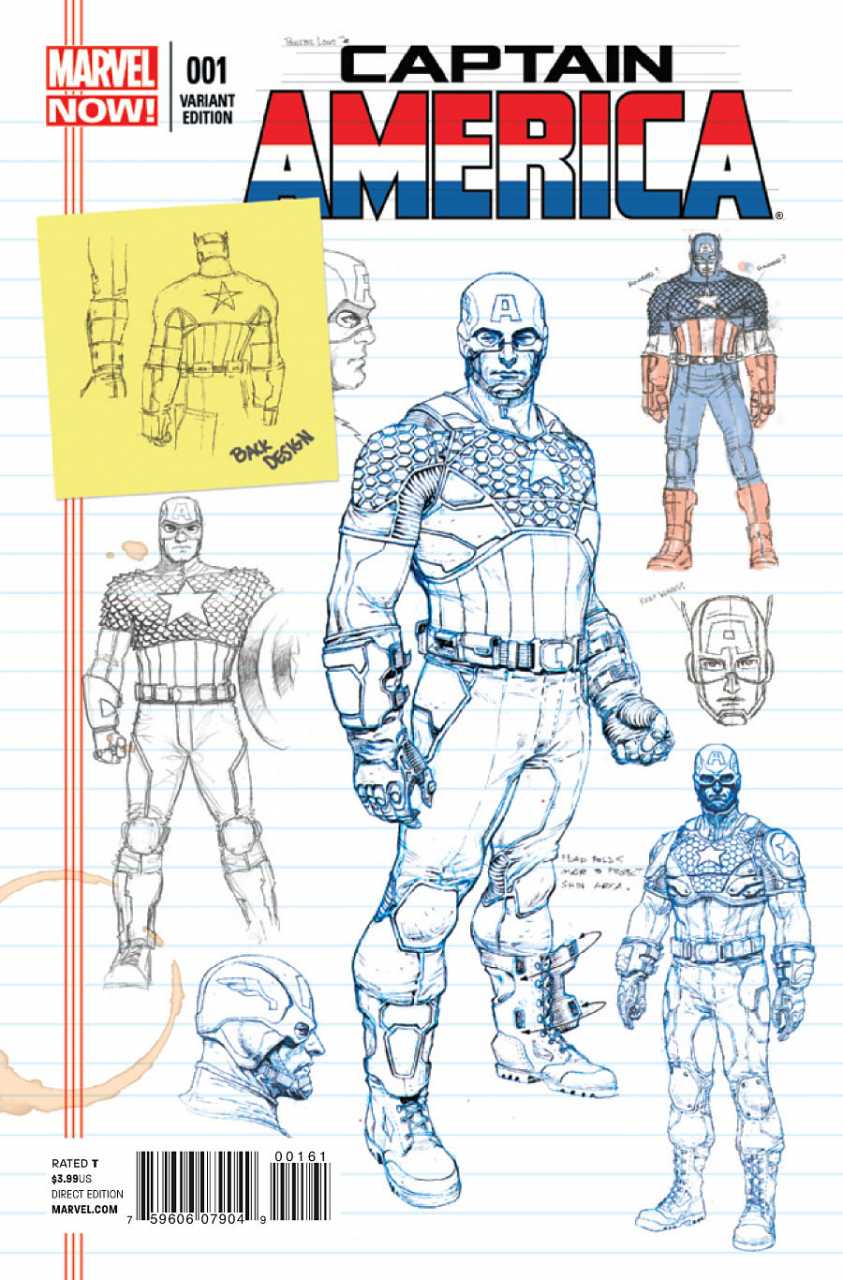 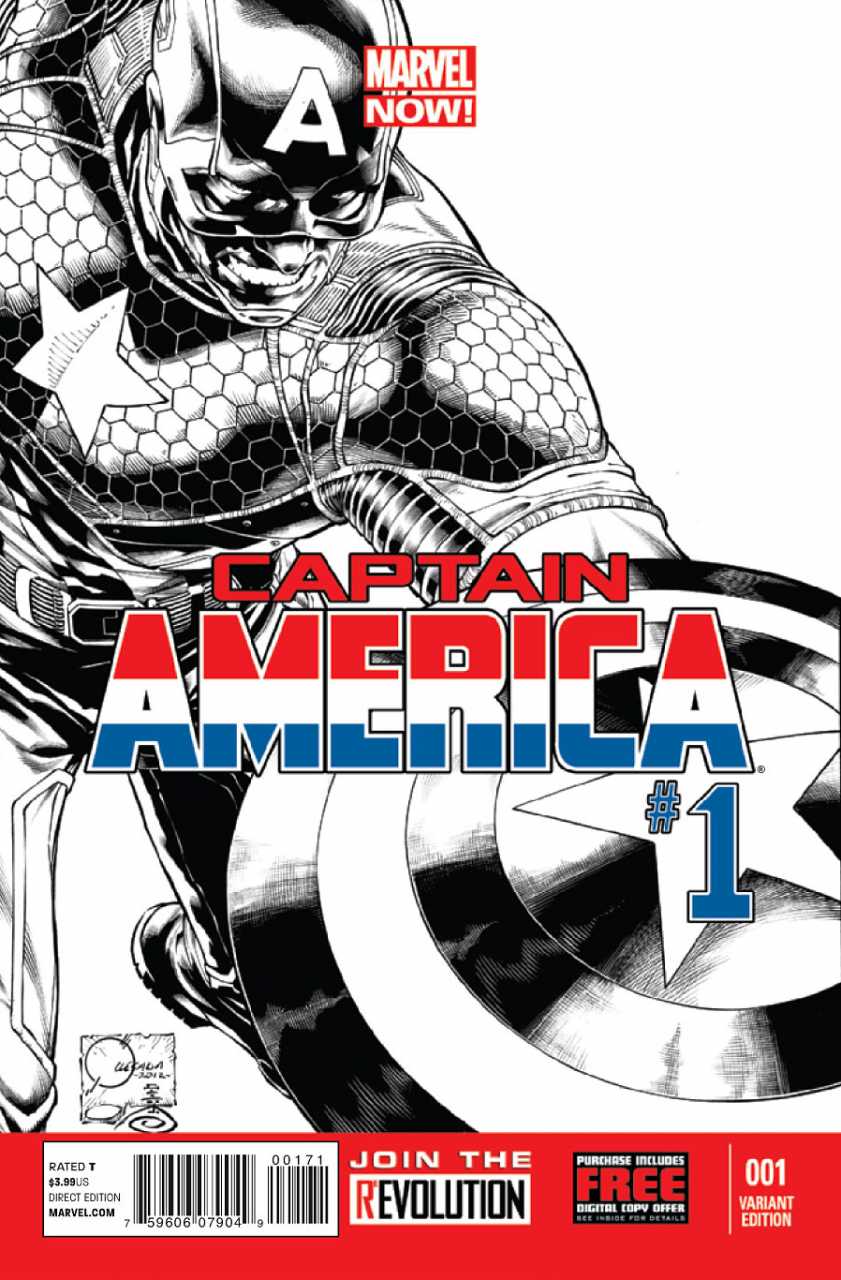