A hell of a kid

First off, I just want to say that this issue shows a huge improvement over the first, which was, in my opinion, mediocre at best. This one, however, is greatly enjoyable. Hopeless did make a brilliant choice of characters. While most of the team does the muscle job, we also see Dr. Nemesis, who is doing a brain surgery on Cable. I loved seeing Domino in action. She's an unpredictable and interesting character and it's nice to see her here, although it would be nice if her powers were a bit more explored in the future issues. All the fighting is intriguing, especially since Hope joins our group in the battle. The problem is, she steals the issue, so although the name of title is Cable and X-Force, it sounded more like Hope and X-Force. I could also not understand what the villain actually was. Is it a virus that eats everything it touches? I think so, but I am not sure.

We also got a brief look at the actual villain, and although we do not yet know who he is or what he plots, he does look like a creepy badass. Also, I only noticed this after reading the issue, but while doing the brain surgery, Nemesis claims that Cable has the worst kind of "brain trouble", and we do not get to know what the trouble really is. After all of the action, Cable says that he is going out. Domino tries to stop him, and there is great dialogue between the two of them. To be honest, it actually sounded like a movie.

The artwork is pretty good. Larroca does a fine job and so does Armata with the colors. The facial expressions, and the work on the light and reflections are well displayed, although some panels can be a bit inconsistent.

Overall, this was a very enjoyable and nicely paced issue. It's full of action and nice dialogue, although it has some minor flaws. Well, it certainly is better than the first comic of the series. Cable and X-Force #2 gets a 8/10.

Other reviews for Cable and X-Force #2

What Happened to My Jetpack?! 0

The GoodThis book seems to be playing out almost as an Ocean's Eleven kinda deal, and it works well. It isn't overly cerebral, it isn't really making me think about the meaning of life, but it's good fun and doesn't feel like something we've seen before.The cast is interesting. I'm particularly interested in Forge and Dr. Nemesis. Last time we saw Forge, he had gone completely ga-ga and was seemingly killed in a huge explosion. References are made to his insanity, so we know that that story wasn... 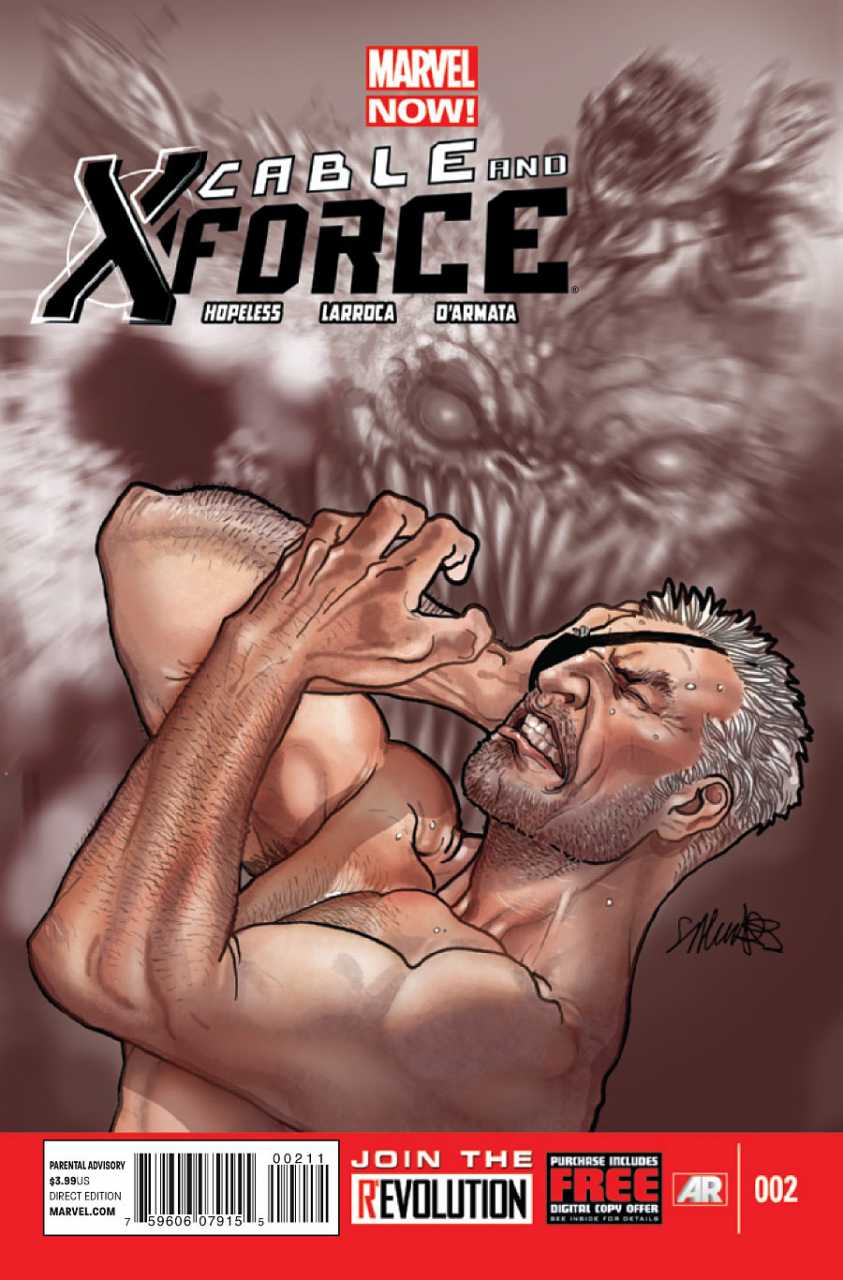 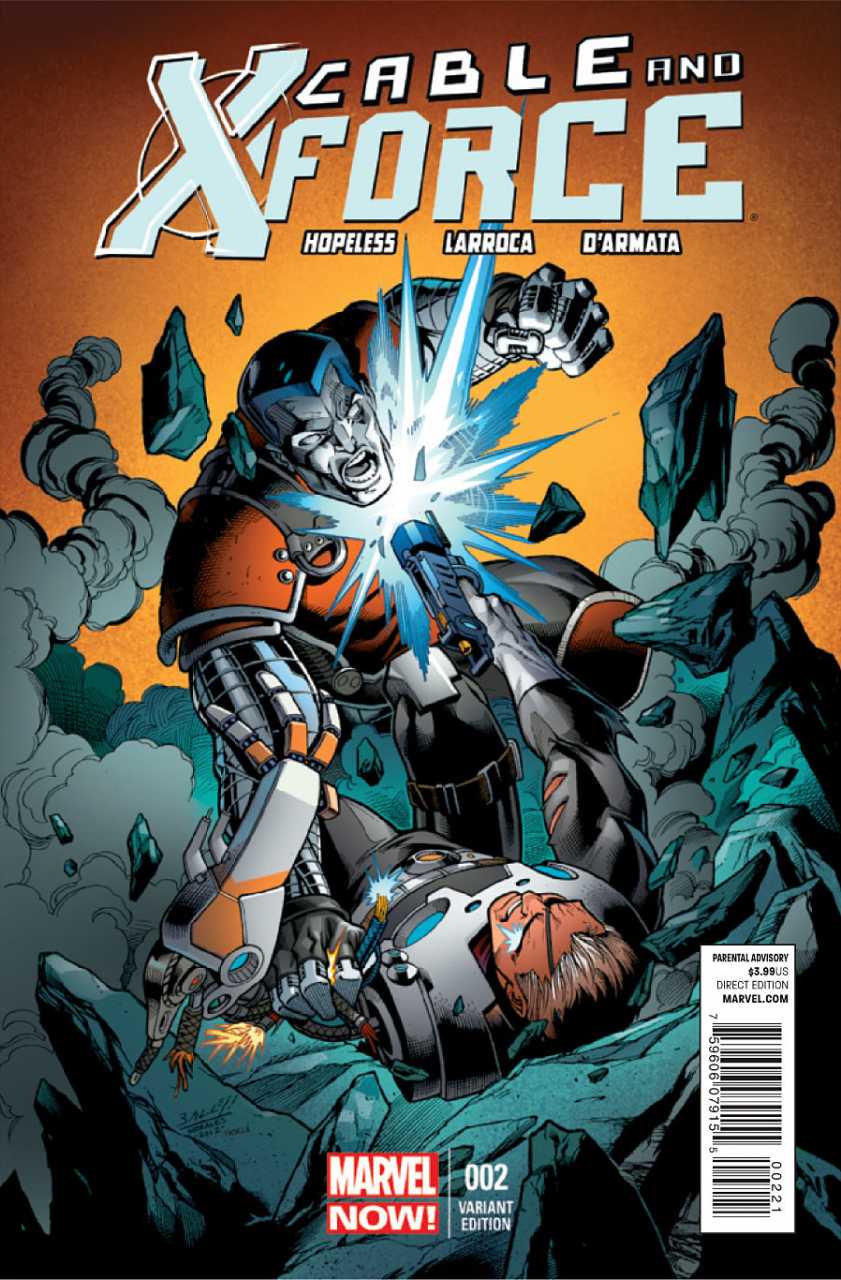