I was not expecting to like this book. Especially not as much as i did. Sure it has a simple plot , and the dialogue is amazingly forced, yet ... what comic from the Silver Age didn't have a simple plot and forced dialogue? Especially one that dealt with young people.

The action is good. The art by Joe Simon is pretty cool as well. The cover is really sharp. Good use of color and shadow. Also it is a Panel from the comics. I like comic covers that do that.

One thing of note : At the beginning of the book , we are introduced to the characters as actors portraying them. I just thought that it was a decent touch. While i do not see how a rag doll can have the strength that it did because of a lightening strike, I was able to suspend disbelief long enough to enjoy.

This is easily recommended. 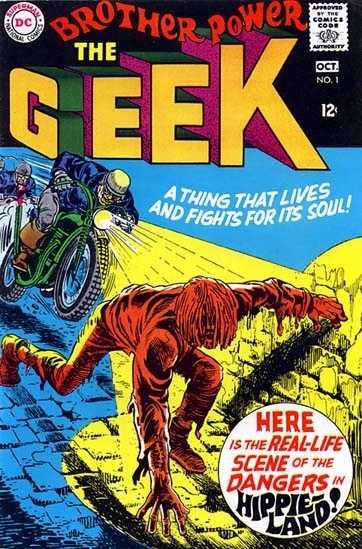