Ever since this series began, the question has been: Why are they alive? Why these 12? Geoff Johns has said, in interviews, that these 12 were the best choices for story purposes. What were those purposes? Geoff wouldn't tell except to say that issue seven would begin the development. Some fans have grumbled, but "Brightest Day" #7 finally pulls back the curtain on their purpose. This story now has a direction. The White Lantern has given everyone a goal and the reward for achieving it? Life. Real, living life. For delivering what everyone wanted, this issue should be an easy 5-star rating, but it's not as if the book just delivered on the reveal level.
The opening scene with Dove and Boston Brand was nice. It was a good reminder that the characters don't know what's entirely going on either. I also loved the Hawk line about the jukebox. The birth of Aqualad also began in this issue, so that was a noteworthy happening. I loved that we also got a sort-of explanation of why there are still Black Lantern forces around since it quiets that thought in my mind.
Of course, there are 12 revelations. Everyone now has a goal which will make their own books very interesting. Well, there is one character who has already completed their task really. Personally, I think "Justice League: Generation Lost" just got a lot more interesting with Max's reveal. We know where the stories are headed, but we don't know the journey or the outcome (especially since Geoff has said that not everyone makes the most of their second chance).
What more can you say about the art that hasn't been said? Reis, Gleason, Syaf, Clark, Prado, Cifuentes, Beaty, Irwin, Steigerwald, and Starr put in another great, seamless effort. It continues to boggle my mind that so many creative people could put out this great looking book every two weeks. It's deserving of every bit of praise people give it.
This is the issue everyone has been waiting for. For me, this is where "Brightest Day" begins since every character, save for one, has a direction now. Every character has a new goal which will bring them into conflict with someone. My excitement level has been rejuvenated for this mini-series. If you've any interest in "Brightest Day" then this is the first must-have issue for you.

Other reviews for Brightest Day #7 - The Secret Of Life

Summary:   After listening to the rings request, Dove, Hawk, and Deadman eat some hamburgers but is teleported to the lanterns location.  There, Deadman is the first to lift the lantern sending every risen person a vision for their mission in new life.  The Good:   First off, the battery is lifted. We finally saw who is the King Arthur to the batteries Excalibur. It was kinds obvious but was the bigger surprise was that someone else must become the entity. Next comes the visions. All the visions...

The Story Let's see Deadman learns only the "chosen one" can truly wield the power of the White Lantern... and it appears Deadman's task is to find a replacement for the seemingly omnipotent "White Light" being. It also appears the white ring is activated when someone eats hamburgers or I guess it's "living" but whatever, hey though that would be pretty cool if it was hamburger powered and all. Well meanwhile, Firestorm can been seen doing some stuff, Martian Manhunter uncovers more clues about...

8 out of 9 found this review helpful. 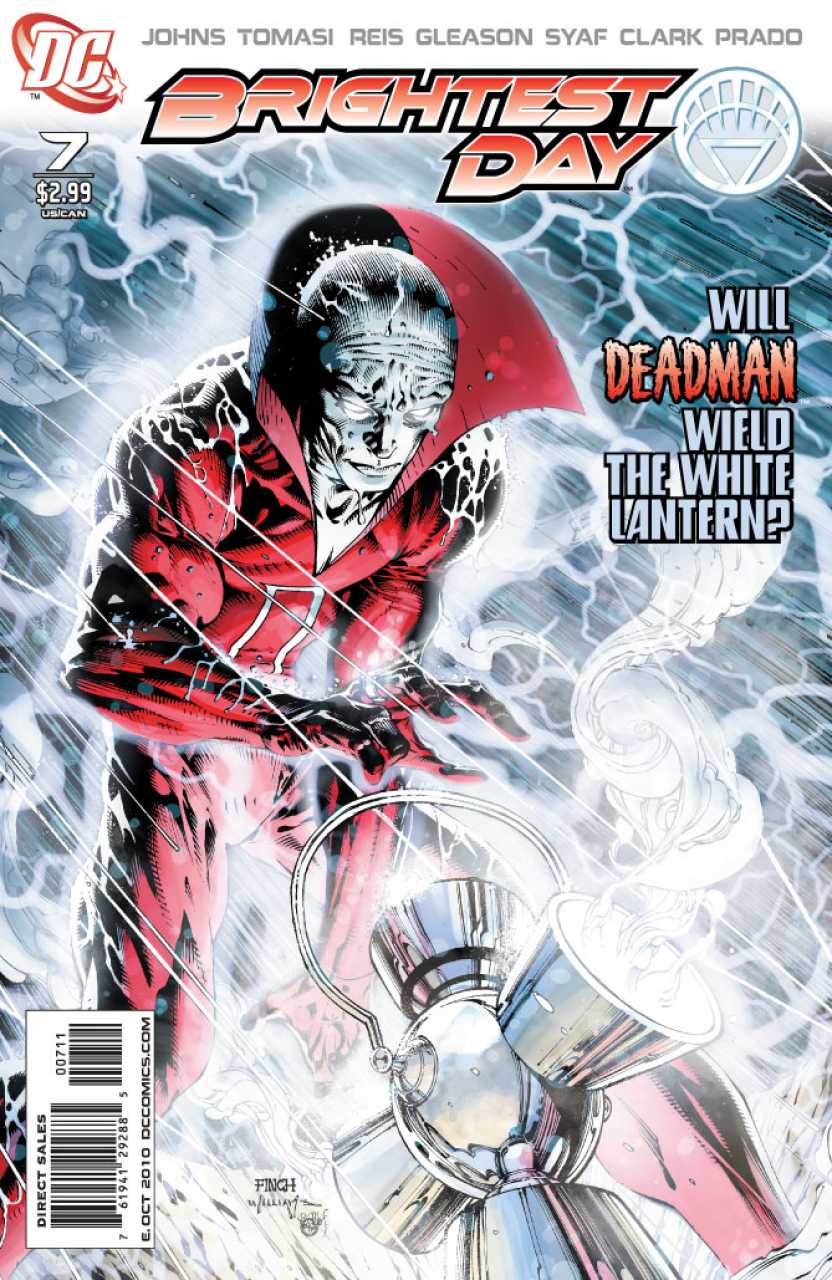 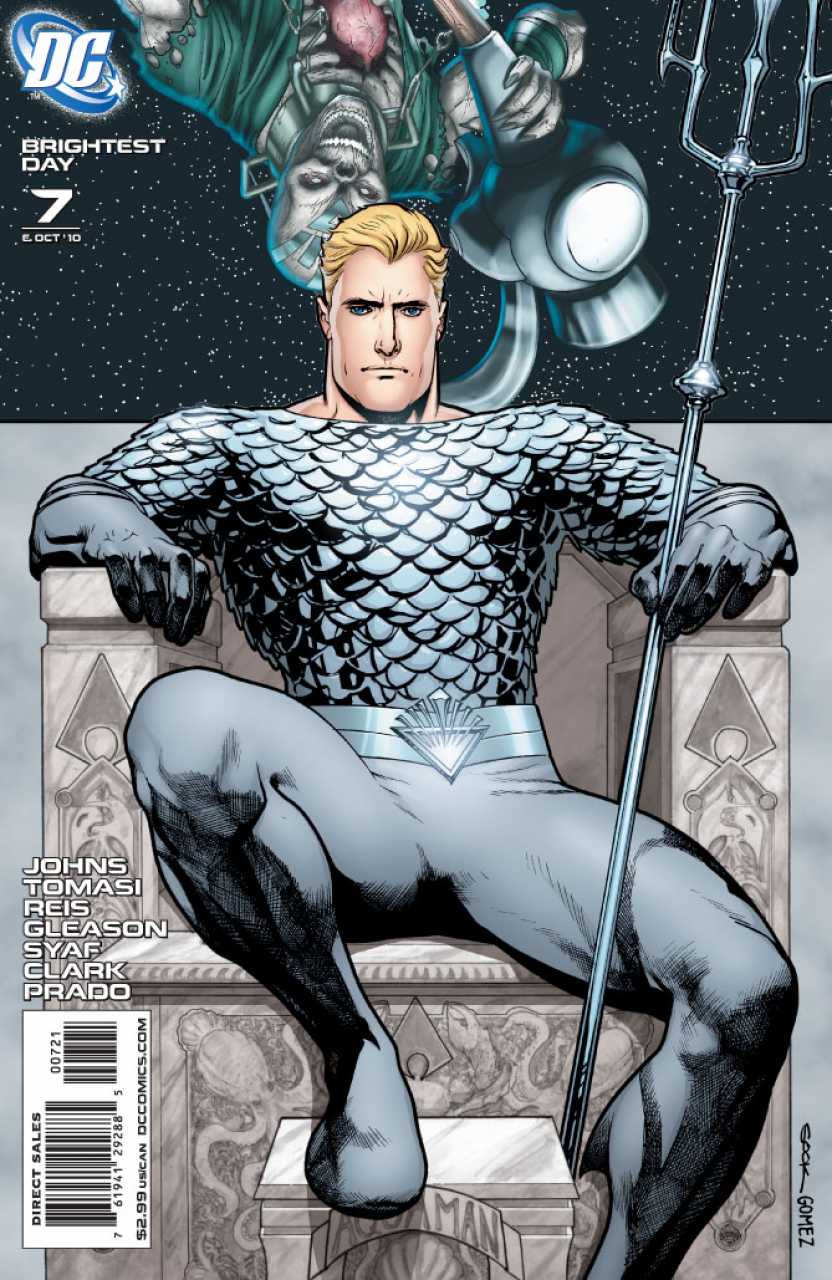