I thought the book was overall pretty good.  I liked that a good mix of Titans were present at Titans Tower to honor those Titans that have fallen in battle.  I also liked that they showcased some Titans that normally wouldn't get the spotlight, such as Red Star, Hawk, and Dove.  One thing I wasn't too happy with is the entire Terra/Beast Boy scene.  I get that she died and he liked her, but that was so long ago!  I didn't get into the Titans until this current series was launched but still come on.  But overall I did like the book and I thought that the ending was pretty cool.  I also liked how Dove wasn't able to be placed in one of the emotional lanterns.

Nice job on this issue.

Other reviews for Blackest Night: Titans #1 - When Death Comes Knocking

I can not stop reading this Comic! 0

Okay so I read this comic a while ago and still have not reivewed it. I think I've read this comic 20 times since I got it in November. Now this is one of my favorite comics Favorite. So this is a Blackest Night Tie-in and a good one now I'll start telling you all about the story now the Plot Summary already covers all the spoilers so I'll just talk about the Good and the Bad.  Ed Benes Art is so good I'd pick this comic up just for the Art.  I've read the introduction to Holly and Dawn in the D...

The Best Of Blackest Night 0

Spoiler warning : That scene on the cover actually happens in the book.  The book opens with the same scene from Issue one of Blackest Night. With the Titans in the Graveyard, looking at the statues of fallen heroes.  It expands on , and includes a scene of Gar Logan defending Terra to Starfire.    This of course is the power of The Judas Contract that it is still relevant over 20 years later.  This of course pays off later when Terra appears, and tells Gar that she hadn't died, but in fact ran ... 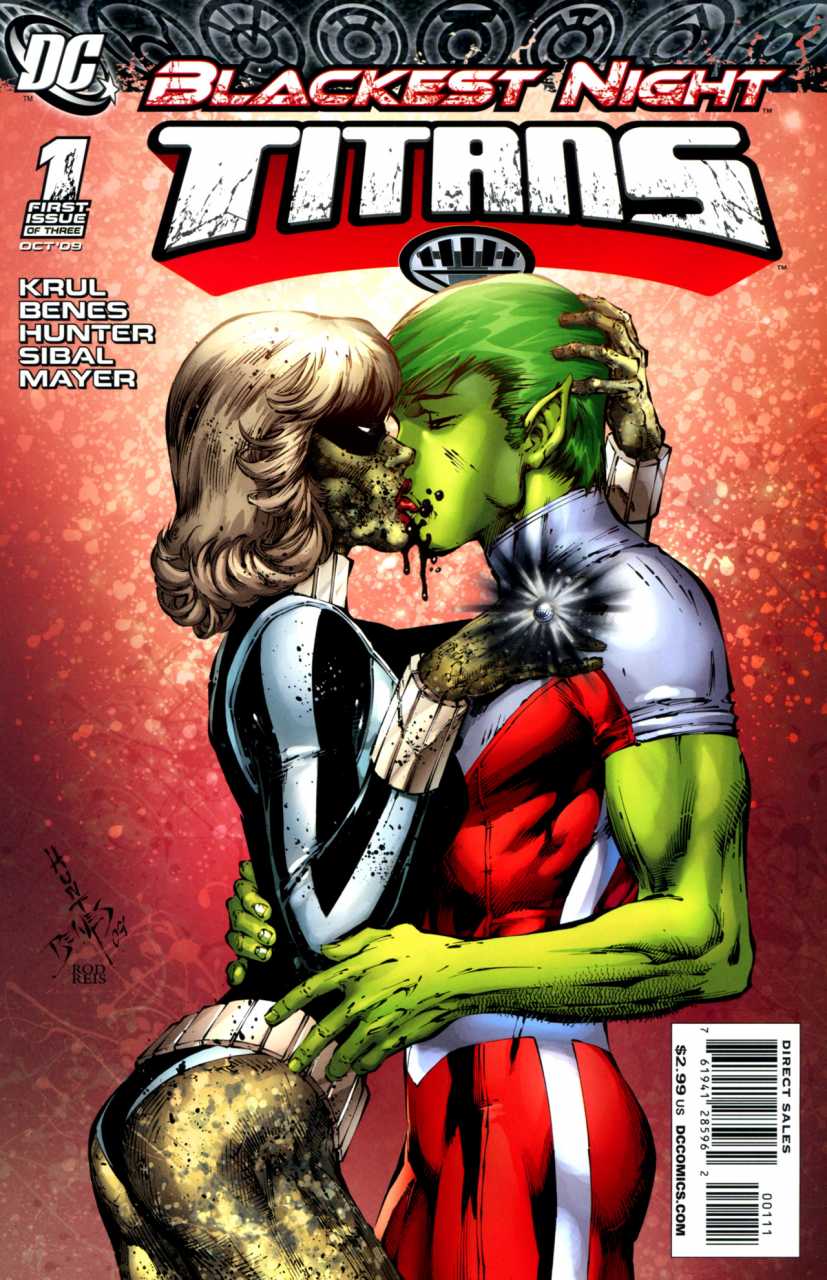 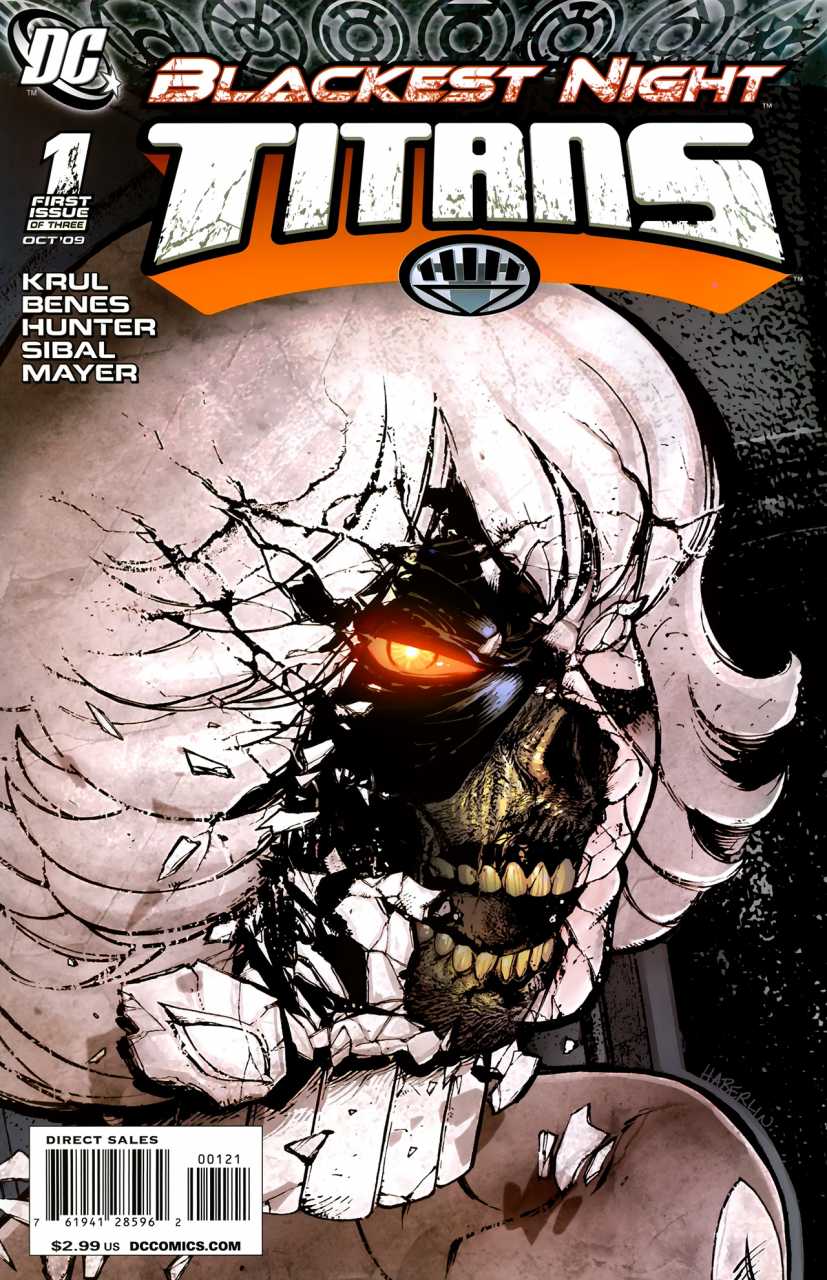