Hopping Down the Bunny Trail

After a troubled start, Batman: the Dark Knight returns with the aid of Paul Jenkins in the writer's chair to hopefully keep it on time. But even as we have Batman facing a deadly riot at Arkham Asylum, this new first issue doesn't give much reason for why this series should have returned.

There is a weird sense to deja vu reading this issue. Bruce Wayne makes an inspirational speech about his plans for the future of Gotham City. He meets a lot of people at the very same social function, including a politician. A riot breaks out inside Arkham Asylum that Batman intervenes on. ...Didn't I just read this in the first issue of Batman? I mean, I can understand giving the books a sense of continuity by referencing Bruce's plans to revitalize Gotham City in other books, but this is just a bit beyond doing that. This really forces a direct comparison to Batman, and that is not a comparison that works out in this book's favor.

So does Batman: the Dark Knight have anything of interest to offer? Actually, there is something. A story thread begins here involving Bruce being looked at by an internal affairs detective suspicious of Bruce's Batman, Incorporated operation and its possibly illegal ties to officers in the G.C.P.D. Finally, we have some intelligent exploration the consequences of Bruce going public. Or at least, we have the potential for that. That story has only just begun, but it does have potential.

Other than that, there is really not much going on here. Much of this issue is a lot of flashy art from David Finch, which seems to be treated as the only real selling point of this series. He does a good job, overall. He still needs to work on his faces, but he has definitely improved in that area.

As for the writing, it's just decent. It borders on the overdramatic at times but never really crosses over to the extent that Batman & Robin and Detective Comics did. The introduction of someone who is probably just the latest love interest for Bruce Wayne is done well enough, and that is probably the best the writing gets. The riot at Arkham is not handled particularly well, though. What's happening and why isn't made very clear. For some reason, Batman's immediate concern is Two-Face even though readers aren't given any reason for that. And the White Rabbit's brief appearance totally kills the whole thing, because she is so out of place in the scene with her character design it is actually kind of funny.

I have no real problems with Finch's art and do enjoy it, but I am amazed that it is such a selling point. This issue leaves me with no other explanation for Batman: the Dark Knight's existence. It reads like a lesser Batman and has no unique qualities to it that allow it to stand apart. Detective Comics already exists as the other Batman comic. Batman & Robin focuses on the partnership, allegedly. Batman, Incorporated focused on Batman's globetrotting initiative. Batman: the Dark Knight does... nothing. It makes no attempt to offer readers anything of substance that is unique, and for that, I am at a loss as to why this series has even been relaunched.

Batman: The Dark Knight #1 - Knight Terrors by the_mighty_monarch on September 29, 2011

The Good: If nothing else, David Finch's artwork is admittedly awesome. There's an especially cool part where Batman punches a clown and there's some subtle blurring done to show depth.There's a cool thematic monologue here about fear that runs through the issue and comes full circle. The choice of villains in the scene is interesting, it kind of counterparts the ones in Batman #1, and has some slightly more obscure choices.  The Bad: Basically, there's just SO much here that's blatantly retread...

Batman: The Dark Knight #1 - Knight Terrors by edwardwindsor on September 28, 2011

Before i get to the nitty gritty of the actual review let me explain where iam coming from so people can better understand my view point. I have read quite a few batman novels but never bought a continuous series before, due to a combination of a wide array of tittles and never catching the boat fast enough when i new series starts. Howeveer today i arrived early and have bagged myself an #1. Enough about me lets get the the review.The GoodI was drawn to the art and having heard good thing about... 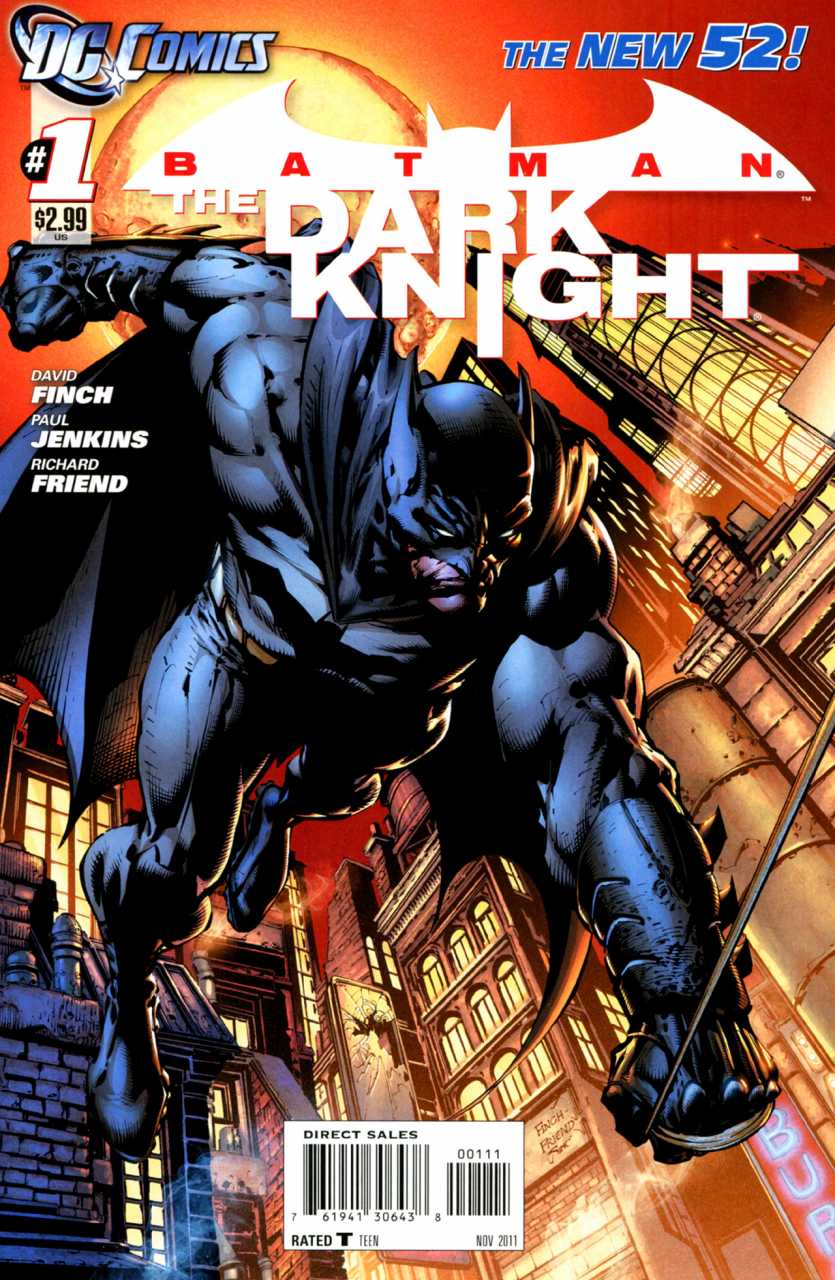 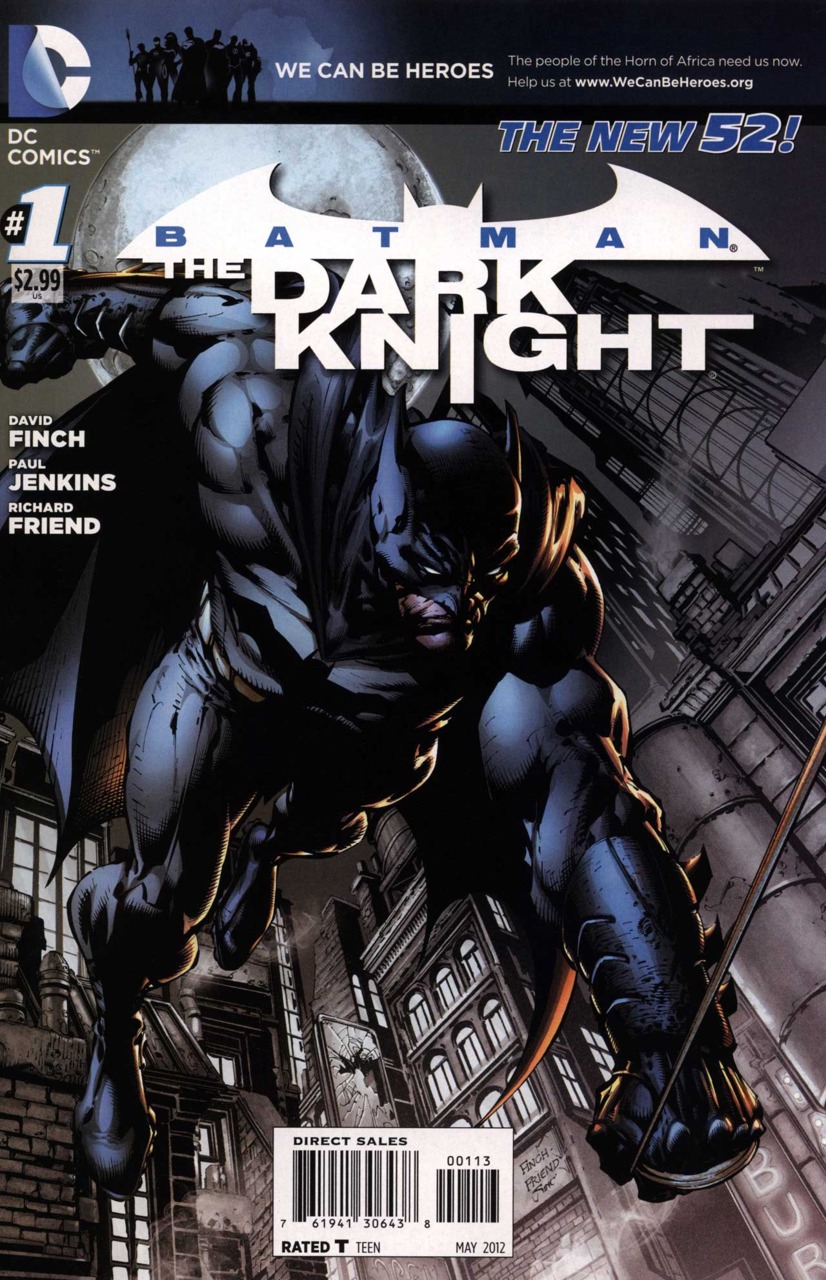 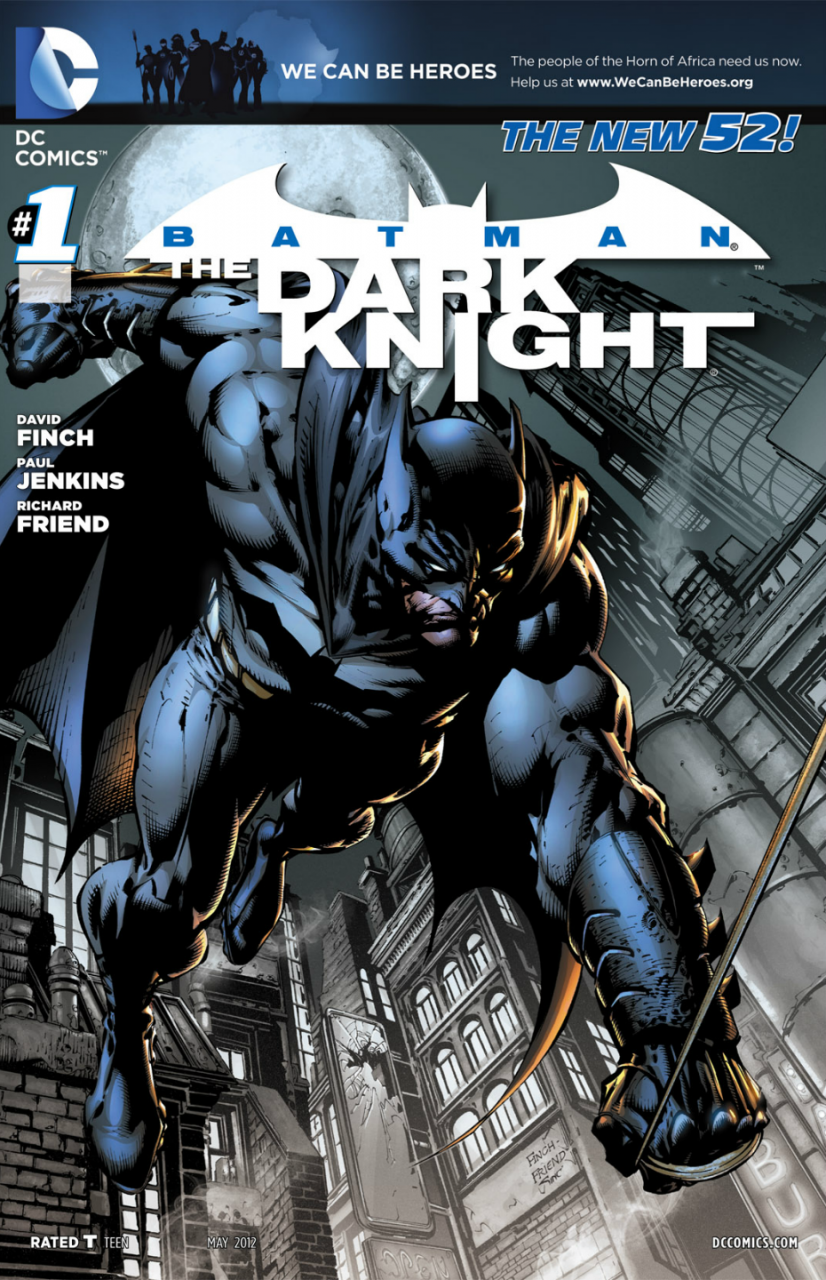 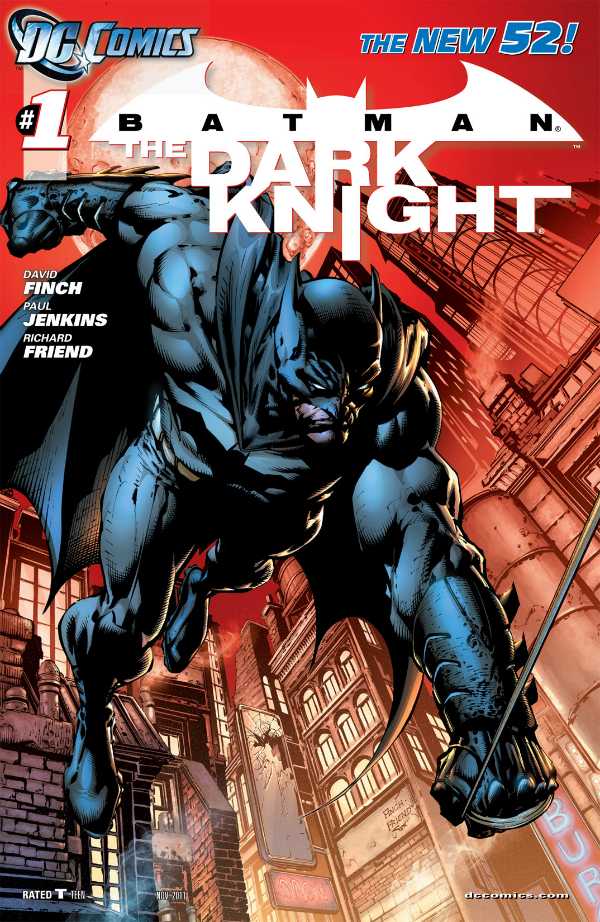