Belly of the Whale

Last month's Batman Inc. had tons of mystery and the death of Knight to keep fans on their toes. Does this week finally give us some answers to readers' burning questions, or are we left scratching our heads?

In this issue, Nightwing, Red Hood, Red Robin and Batwing try to clean up after last month's battle, Damian discovers the origin of The Heretic, and Talia plots over a captured Batman.

This is the first issue I've read that really made me feel like Morrison may have bit off more than he can chew. Much like Final Crisis, this story simply has too much happening to really give a satisfying narrative in such a compact package.

Essentially, this issue spends a couple pages on every character moving forward their part of the story, but by dividing up the comic into so many pieces, each part of the story only gets a tiny amount of development, and for me, it was not enough development to make me feel satisfied. Despite the small amount of progress the story made in this issue, it still felt like it was leaving out important scenes. Nightwing gets into a fight which takes place off panel, and he is somehow subdued by a force that really does not seem like it should be capable of taking down Dick Grayson. As another example of characters that needs more face time, Batman is barely seen in this issue.

The only character who really gets significant coverage is Damian as he “discovers” the origin on The Heretic, but this was also unsatisfying to me for Damian's discovery appears to be nothing more than pure speculation. Granted, Damian does sex together threads of the story that have occurred over the years in various titles, but Damian's theory seems only like a possibility to me, and Damian treats it as a certainty.

Furthermore, if The Heretic is Damian's clone as Damian believes, this does not sit well with me. For one thing, if Talia wanted a fully grown Damian, why didn't she do the magic aging process/indoctrination on the original Damian. For another, why does Talia use a whale? Perhaps this was explained in a previous issue and I forgot, but for now, it just seems bizarre. If The Heretic really is a clone, then what was the purpose of the flash forward featuring adult Damian?

Also, Chris Burnham's art is starting to bug me. I've often complained about his inability to draw sensible looking faces, but I guess my annoyance has begun to reach critical mass since lots of stuff bugged me this time around. Faces continue to look bad. Damian appears to be only three feet tall in some panels. Red Robin's landing after an explosion would have him with at least one broken arm and a badly scraped face, and he probably would have broken his neck too. Some random woman who sees a murder seems to have a look of happy surprise rather than horrified surprise. The art wasn't extremely bad, but there were lots of problems and no panels which were particularly impressive.

There were some good elements too. I'm glad Morrison took the time to explore the aftermath of last issues' destruction. Nightwing, Batwing, Squire, and Commissioner Gordon all have to deal with the fallout in a realistic and individual way, and Beryl's breakdown was quite gripping and hurt my heart. Though all the different story elements bogged down the speed of the narrative, I was simultaneously glad to see that all the Robins were active and well represented unlike last issue where they were put on hold and mostly off panel. You definitely get the feeling that Morrison and Talia are leading to something, but it is anybody's guess as to what that is.

Here I've gone and talked bad about the issue this entire time, and yet I give it a good grade. How does that work? Well, Morrison likes to tell long, complicated stories, and as such a writer, it does not seem quite right to knock him for having an issue that is slow in development. Morrison is telling a big story which might actually fit better as a novel than a comic book, so I can hardly fault him too much for failing to get his complex story to fit neatly into a twenty page a month format. In other words, I'm trusting that though this was not the most exciting of issues, Morrison is moving purposely in a necessary direction, and I am betting that this issue would read just find if it were inserted into a trade rather than a single issue. In reality, my biggest complaint about this issue is that there is not more of it, and in some ways, that is hardly a complaint at all.

Other reviews for Batman, Incorporated #7 - Belly of the Whale

I initially decided to skip reviewing this issue, but after hearing that issue 8 would have a major change (the specifics were spoiled in an article online) I decided I'd go back to review it. Overall I have really enjoyed this series, and it's been a huge improvement over the original series, which although good wasn't startling, and had a very different style than most Batman series'.PlotWith Knight dead and Batman captured, Batman Inc. is at a serious disadvantage over Leviathan, who are now ...

One of the multiple things I enjoy about Morrison's writing is how he always manages to pick up threads long forgotten and insert them in the current story, making us look like dorks for not giving it it's due credit at the time and feel complete mesmerized about his skill of blowing our minds with his little games. If you've read this issue, you know I'm talking about the issue when Bruce Wayne returns - http://www.comicvine.com/batman-the-return-planet-gotham/37-244575/ - and how he connected ... 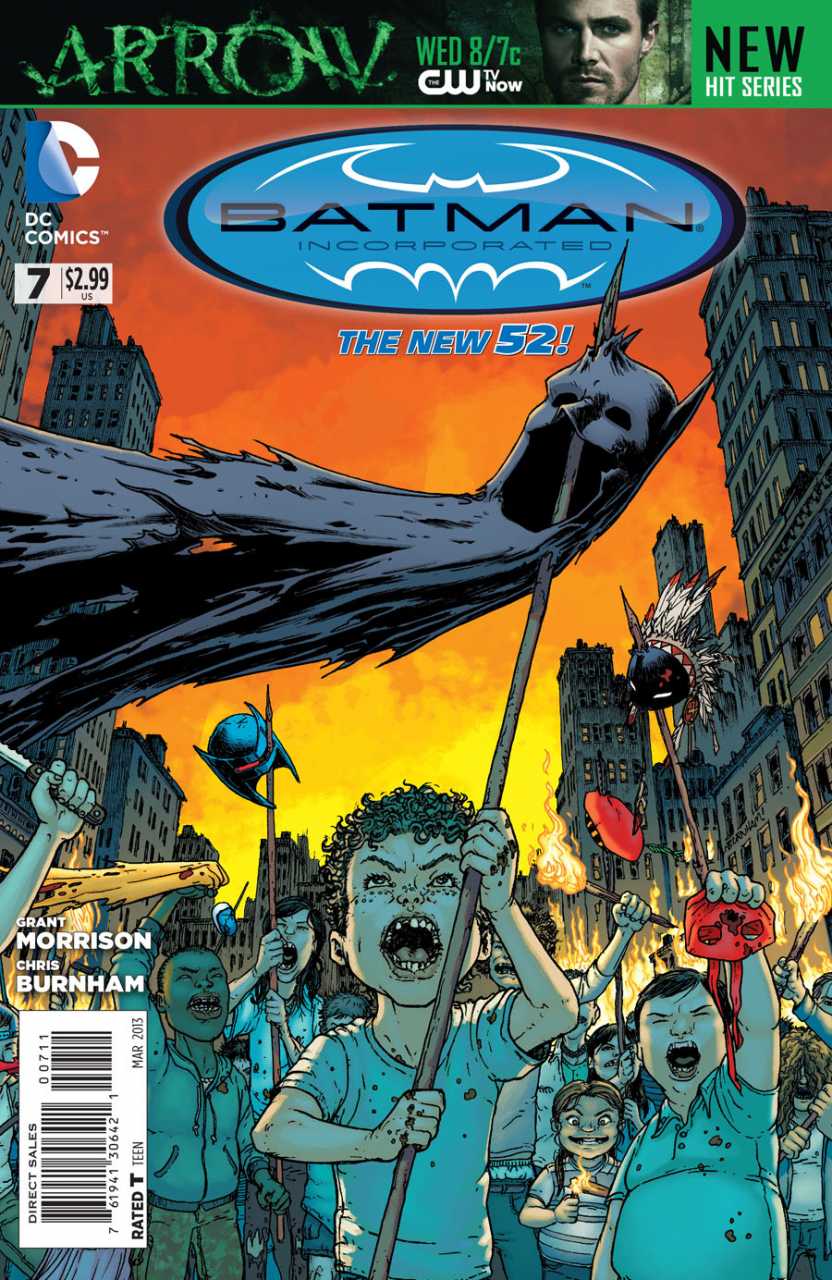 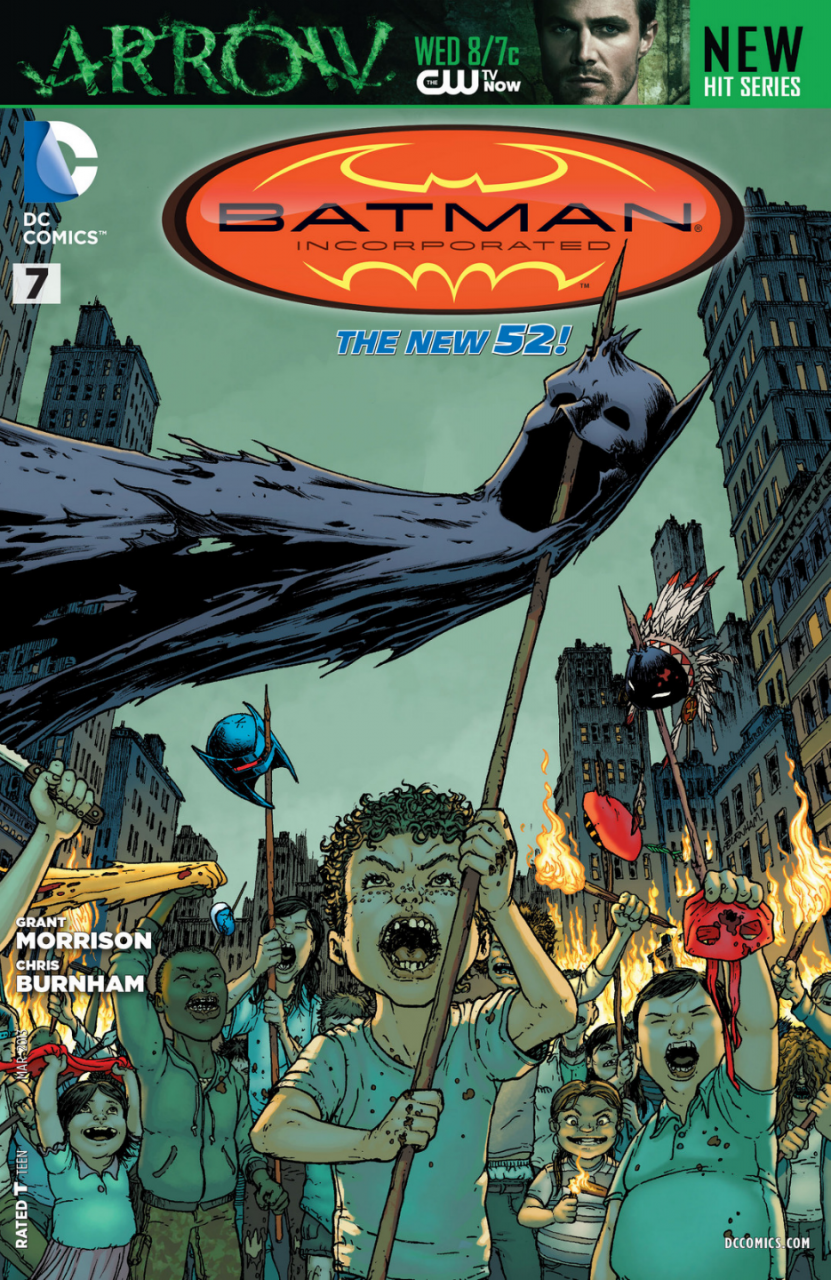 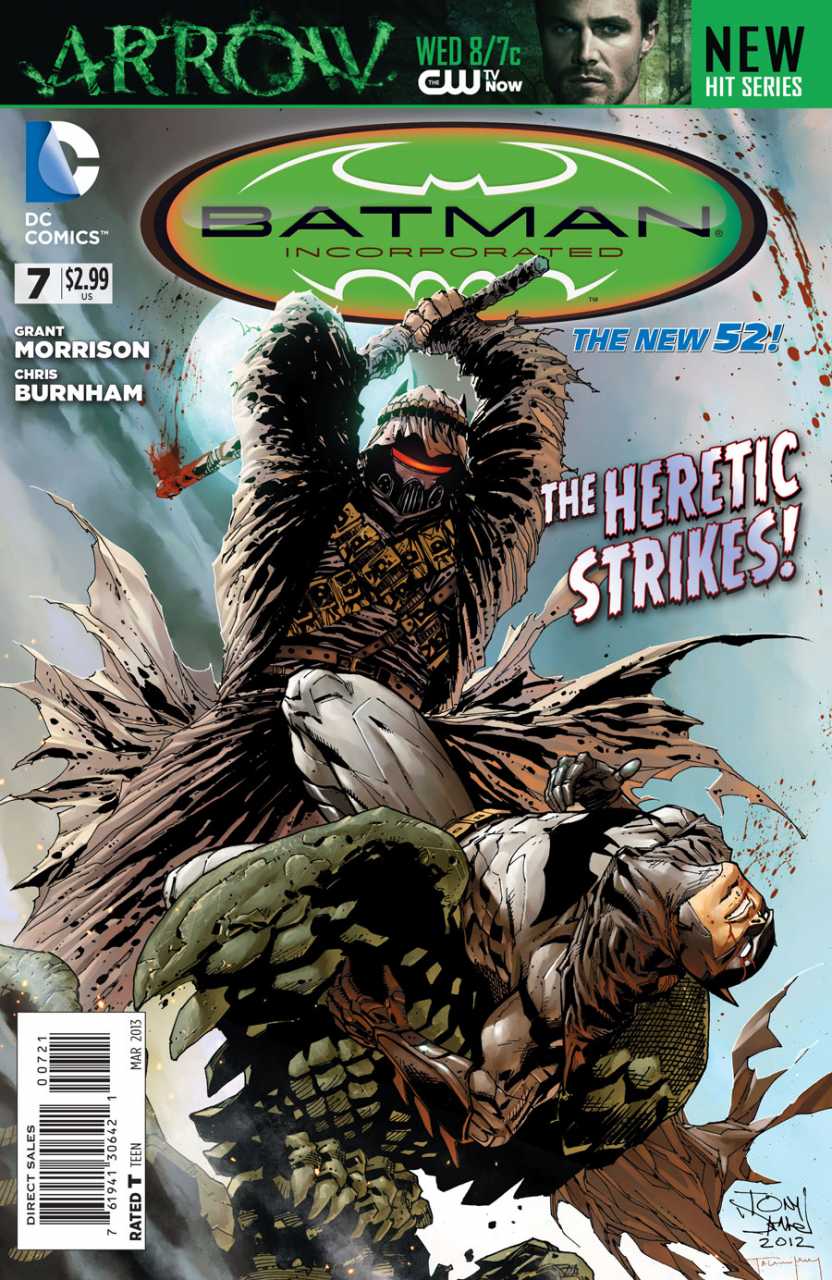 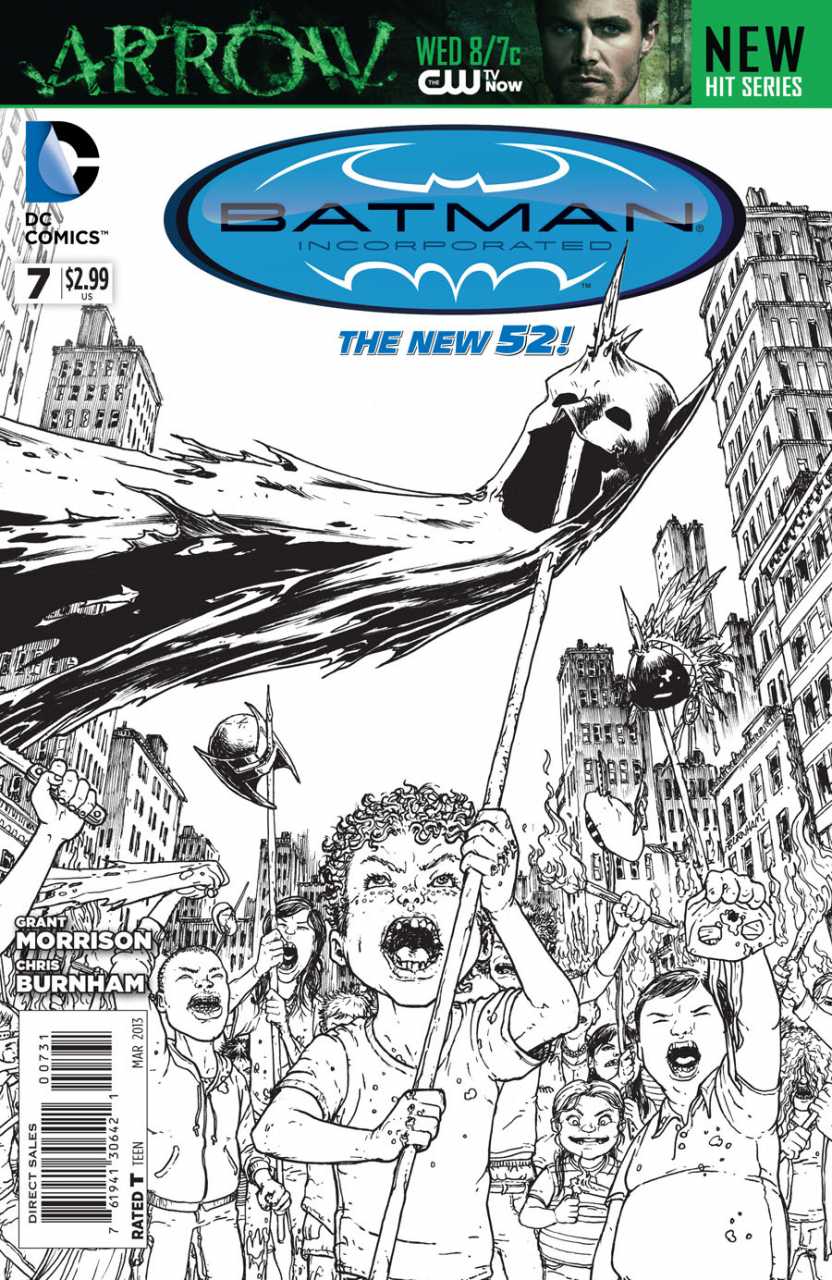