I enjoy Batman recently I find that it doesn’t deserve the almost universe praise its getting I mean it’s good, but it’s not the best book on the stands, and there are better books out at the minute. I did however decide to buy this annual, to keep the collection complete, and I was intrigued by the story, and I had some spare cash unlike sometimes.

A new employee comes to Arkham Asylum, but his first day is greeted, by being asked to lock Batman up in a cell, but it turns out Batman is only here to test how good the systems are in the asylum.

This was a good annual not really a necessary story, it added an interesting villain, but I doubt somehow she’ll be back for more, but it’s a good done in one story that’s worth if you have extra cash buying, but the normal Batman is better in my opinion. What interested me though was that this is written by a female writer Marguerite Bennett, and I believe this is the first time a female writer has written the main Batman title or at least something close to it, and she does a really good job Snyder is involved, but the majority is Bennett, and most of my problems with the issue aren’t her doing, but she really has made a great entrance to the comic world.

I’m drifting towards a three with this, but I think its worthy of a solid 4 because it’s a well written story with a great premise, and it’s a good done in one Bat story even though I do not think elements of this will be re-shown anywhere else unless Bennett comes back for another story maybe, but still try to enjoy it, it’s a fun read.

Other reviews for Batman Annual #2 - Cages

I wouldn't make a really long review about this one. But I gotta say I was thrilled when I saw this comic the other day, no less when I read it. The cover was captivating, and the whole "Cages" thing made me wonder, I bet this is one of those times when they present the 'human' side of Batman. Not just the badass moments. The ArtAs usual, the cover gives a really dynamic, "Batman-vibe" into it, with the blue and dark colors. Yada Yada Yada. You get what I mean. Just as previous batman arcs and ... 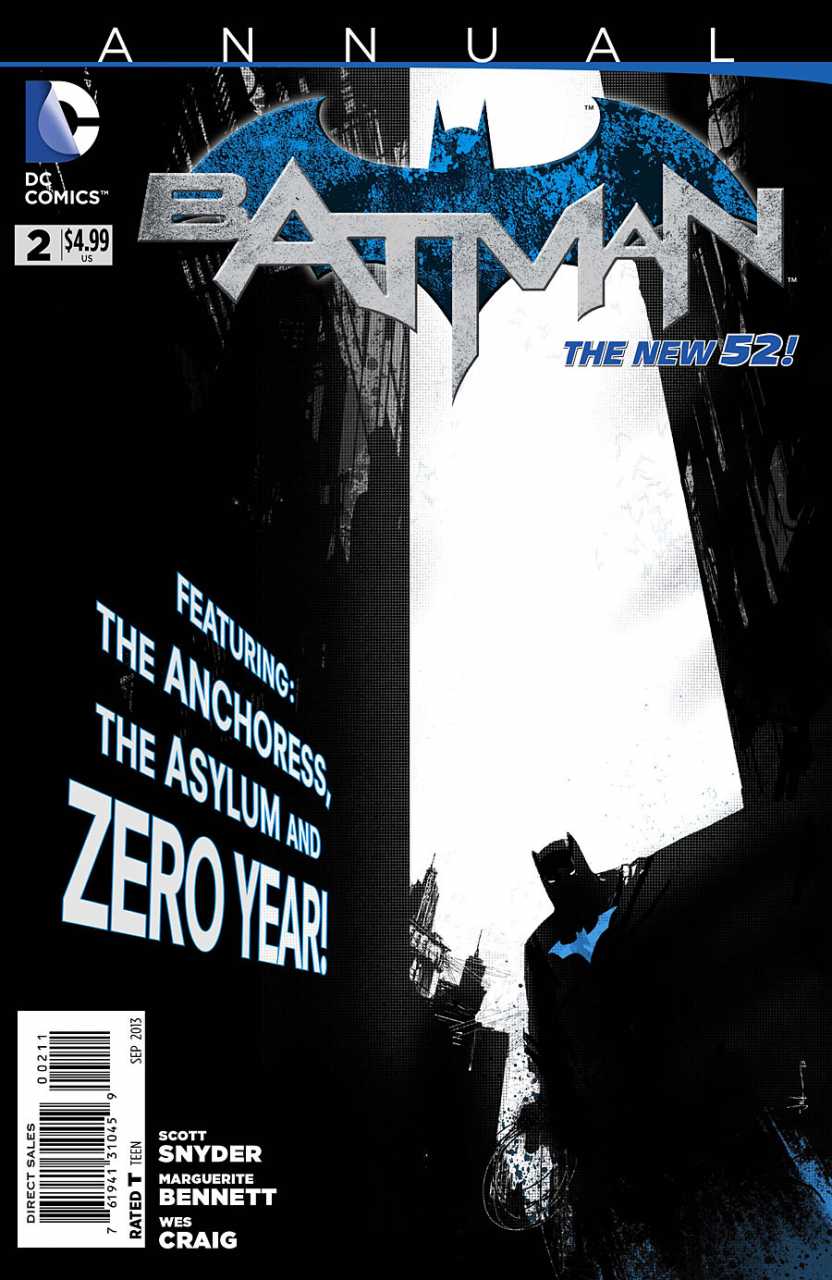