I'll do this first killing

No doubt at all, Dennis Hopeless got the main idea of the series from Battle Royale. Hell, there's even a slight mention to it in one of the pages. The idea does seem nice, but it's one special way to get characters killed off. Speaking of the characters, I actually enjoyed the choices here, specifically X-23. Don't get me wrong, as I said before, the idea of the title seems nice, but what's the real purpose of the series? I mean, how can 16 teenagers killing each other every issue make of this an ongoing series? Either it'll be one the first Marvel NOW! titles to get canceled, or there's something big behind the main plot.

Anyway, the pacing here is a bit slow, which is suitable and acceptable for an opening issue. We get a nice introduction to the villain and what he plots to do with the characters. He claims that he's bored and wants to see teenagers killing each other. What the heck? What's the purpose of this, but killing off characters? I mean, the following issues can certainly give you a fun read, but the overall storyline is weird.

Leaving purposes aside, this issue is not that bad. There's well done piece of dialogue between Arcade and the teens. He says that will kill the weakest link to start the "game". The whole thing is a bit dramatical and cheesy, but can provide good action.

The artwork is pretty good. I mean, it's not brilliant or what I'd call "eye candy", but it's good. I like how Walker draws X-23's burnt skull.

Overall, this wasn't a great issue, even though it wasn't terrible either. There's a bit of action, and nice dialogue. Its purpose just seems a bit weird. I mean, why make a "Marvel Hungers Game", but to kill off characters? I was also wondering how sixteen teenagers, all killing each other will make of this an ongoing series. I mean, it can't last forever, so there must be something behind the main plot. Will the survivors turn against Arcade? Is this all a big and weird dream? Or will they just defeat him and continue the Avengers Academy? Still, it can give you an alright read, especially since characters like X-23 are in it. I wonder what Hopeless plans to do with this series. But is it really hopeless (pun intended)? I'm honestly not sure, at least for now. Avengers Arena #1 gets 6/10.

Pick it up?: Maybe. It was a bit disappointing, but I wouldn't call it horrible. In fact, I'm gonna go ahead and say yes, give it a shot. You might surprise yourself.

This is way too pretty a book to be wasted on such a premise.I mean it. The art is gorgeous. Not only that, the book is actually quite well written, though it has some major flaws. Specifically the one major flaw:The goddamn premiseNow, Hopeless has said this in interviews, but someone dies in this book. Some will die in other issues. And some will be characters we know and love. As much as I might hate it though, I can't fault it on a purely objective stance, since anything can be done well. Th...

8 out of 14 found this review helpful.

Arcade is back, Arcade is actually a little scary, and he is making sure he 's not going to lose anymore.Time to tell truth. Raise your hand if you have read most of the Arcade stories. Anyone? Anyone, besides me? Oh just a couple of you? Well he has been a goofball, in most stories, but he has been increasingly nastier the more he has lost. He was once a renown assassin, and he enjoyed challenges, even if it meant he lost from time to time. He has decided his reputation has taken enough of a be... 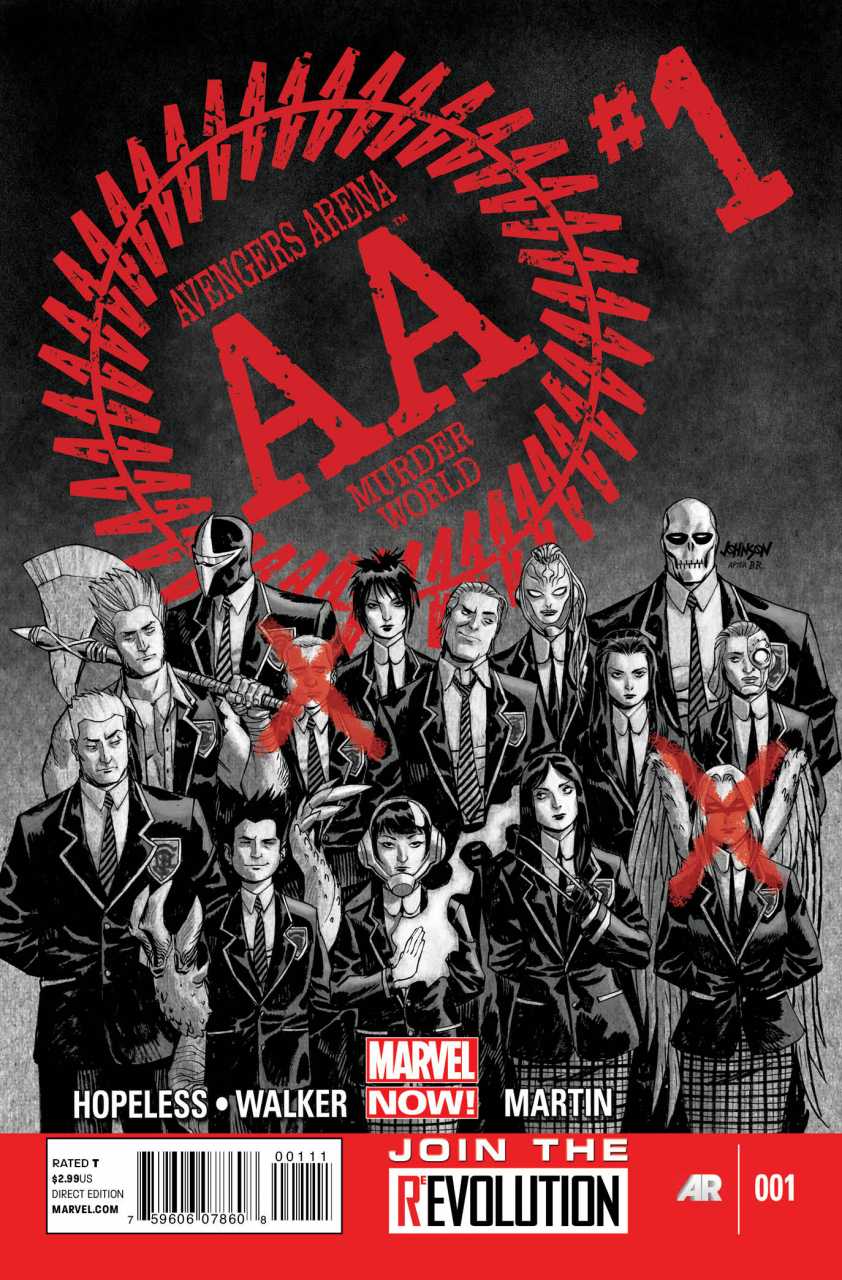 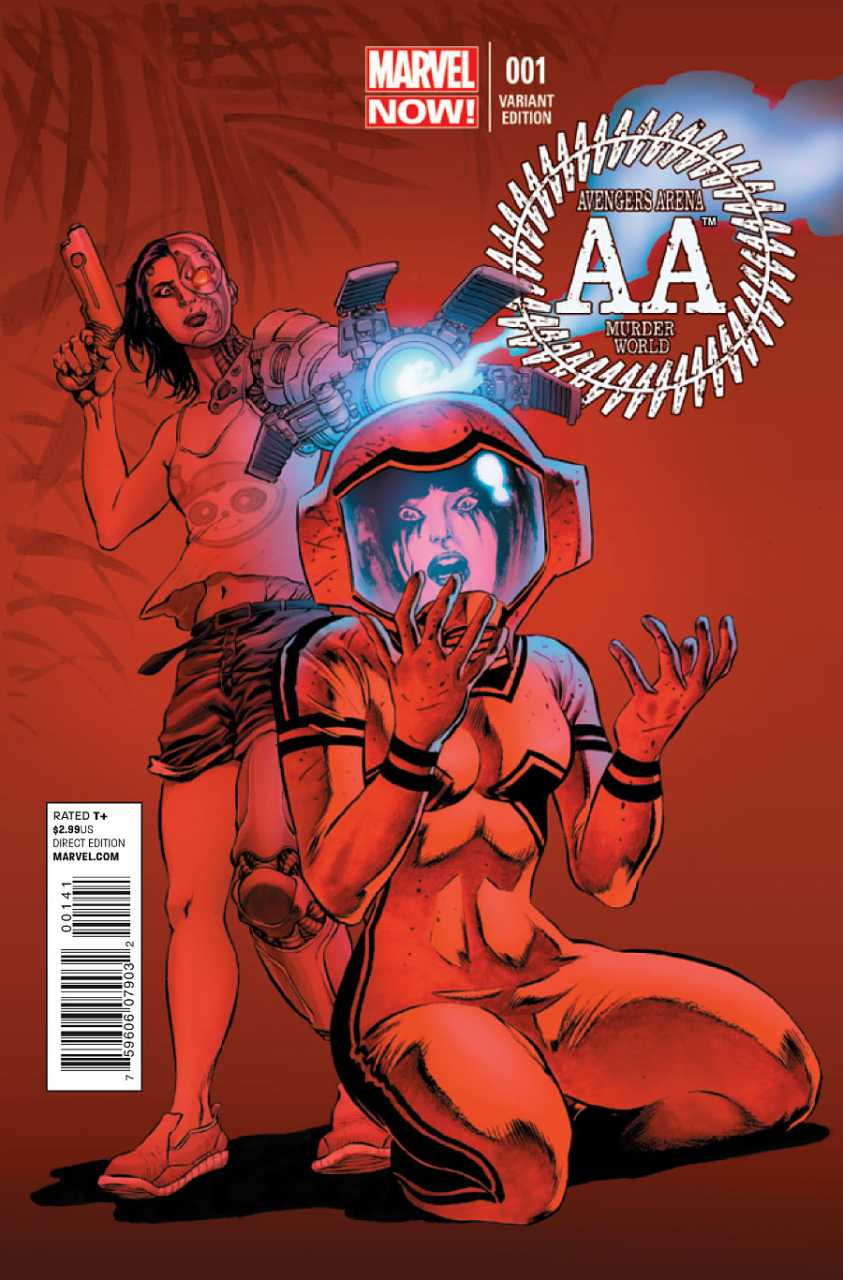 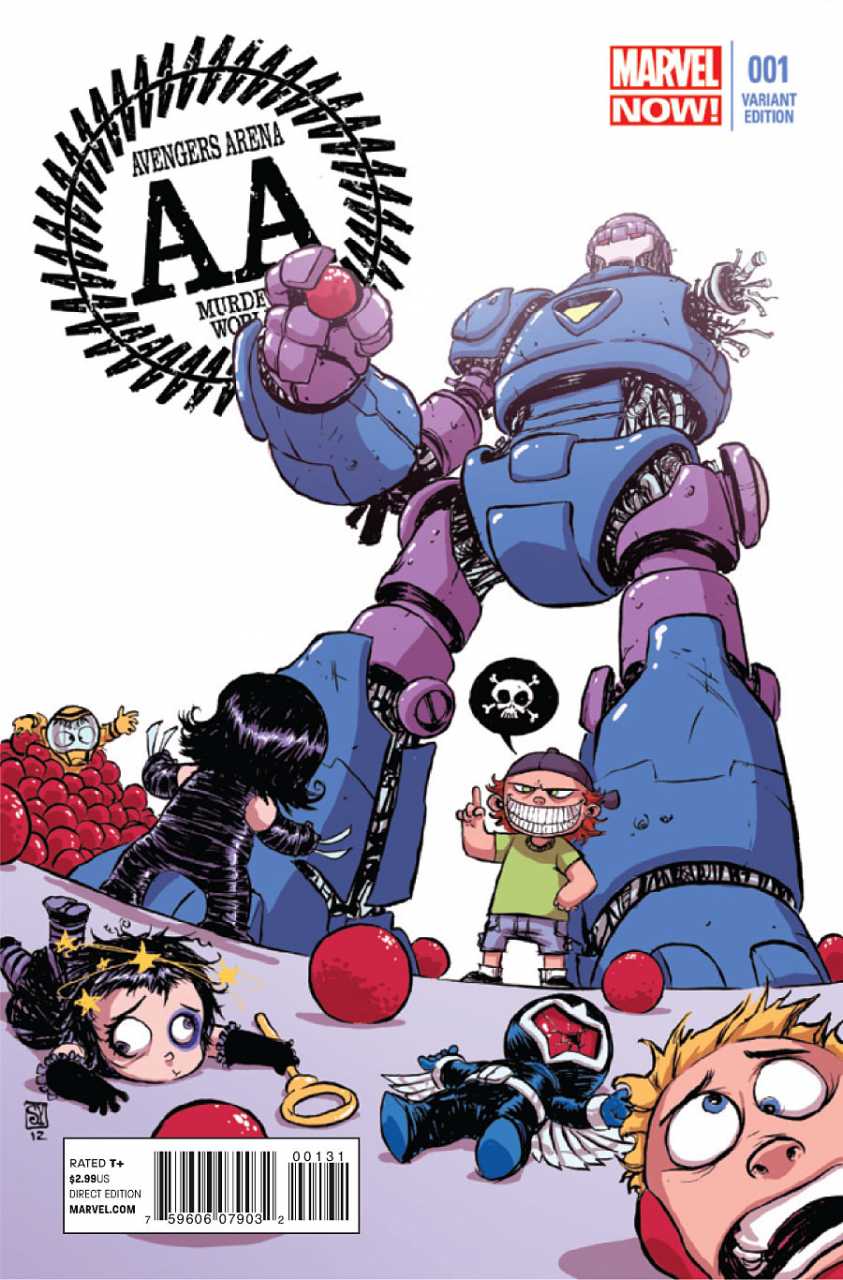 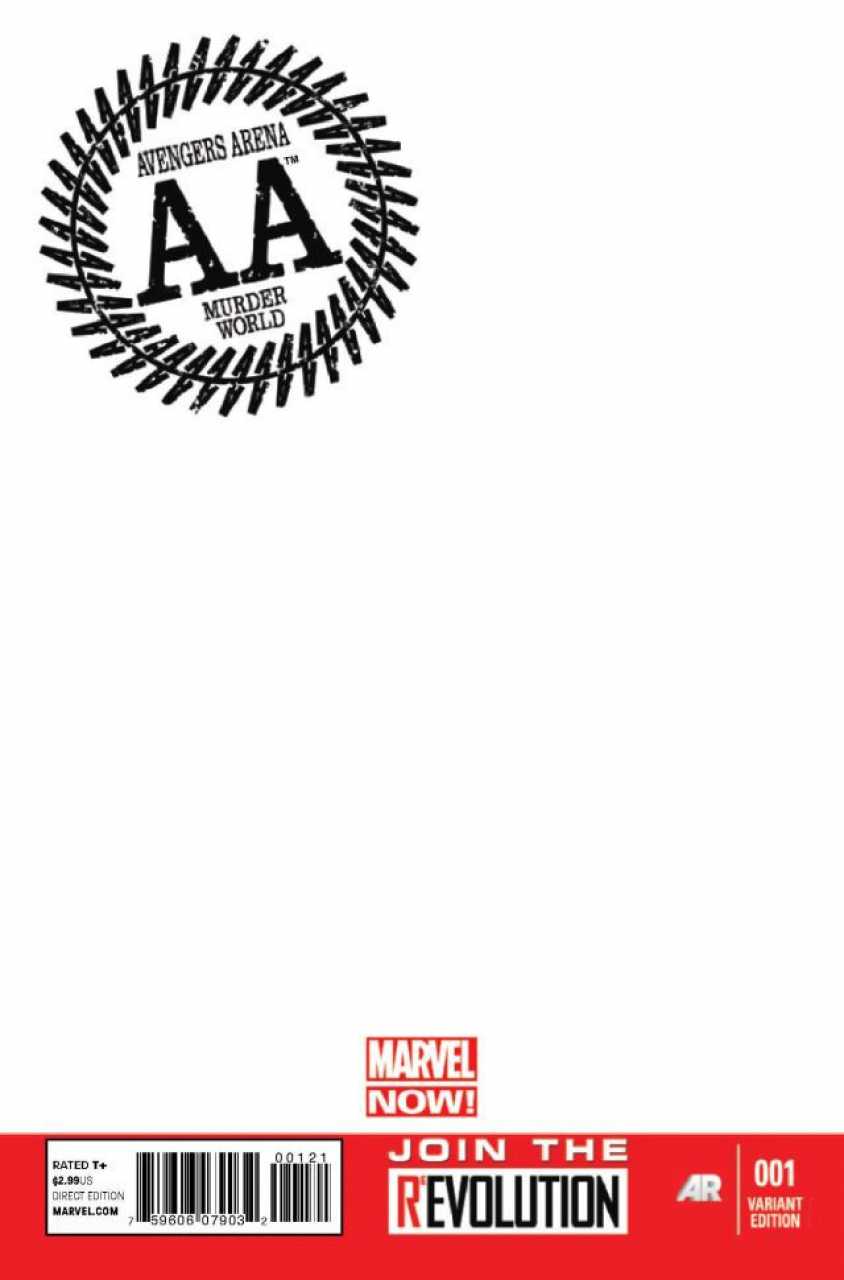