tomlikesfries's Avengers #2 - We Were Avengers review

The first issue of this series was fantastic. Unfortunately, I'm afraid I can't say the same for this second one. Most of the comic takes place in the past, as we see how Steve and Tony convinced each of the current Avengers to join the group. Of course that's a fun thing to see, and, in this case, may even give you a laugh or two, but the pacing is very slow. Nevertheless there's nice piece of dialogue throughout the issue, and certainly was fun to see loads of Marvel characters that I didn't even know that existed here.

But the pacing was not the only problem here. This issue also lacked action. As I said before, most of it is just dialogue between Cap and Iron Man, and the many new members of the Earth's Mightiest Heroes. Now, Hickman is a very good writer, and although this issue wasn't his best work, the following look very promising. Ex Nihilo is a great villain and a brilliant choice here. We see his origin, which can provide fun read. He sends various "pods" to Earth that contain species that will dominate the humans. We see here how strong Nihilo really is, and, alongside his sister and "father", he should prove to be one of the greatest threats the Avengers have ever faced.

The artwork is just beautiful. Opeña's pencilling is so realistic, and alongside Dean White's smooth coloring, the overall art is simply fantastic. My only problem with the work on the pencils, which is a minor one, is that it can sometimes look too rough. Actually, I don't really know how to explain this, but it looks like Jerome tries to do the coloring by himself.

Overall, this was a fairly enjoyable issue, although it isn't as good as the first, mainly because of the slow pacing and the lack of action. Bad writing or lazy art are certainly not a problem here, so the following issues look very promising. Avengers #2 gets a 7/10.

Other reviews for Avengers #2 - We Were Avengers

This series started off very good, with a brilliant first issue, but unfortunately this issue isn't has good as the first. Jonathan Hickman has however done a decent job of introducing his sci-fi style to this series, and I expect that this slower issue will have a purpose later in the series.PlotThis issue sees most of the Avengers trapped on Mars at the mercy of Ex Nihilo. The issue also shows how Captain America and Iron Man discuss expanding the Avengers, and that other superheroes, and past...

I really liked the first issue of this series it had a lot of potential and it was a lot of fun so I hoped we would see a little more and it would continue this quality. I hope this series continues its high quality even though it ships two weekly.PlotIron Man and Captain America start to gather the Avengers and they discuss who to ask to join the team. The Avengers are being held hostage on Mars and Abyss examines Thor saying he is a god Ex Nihilo then tells Thor his story of creation. Ex Nihil... 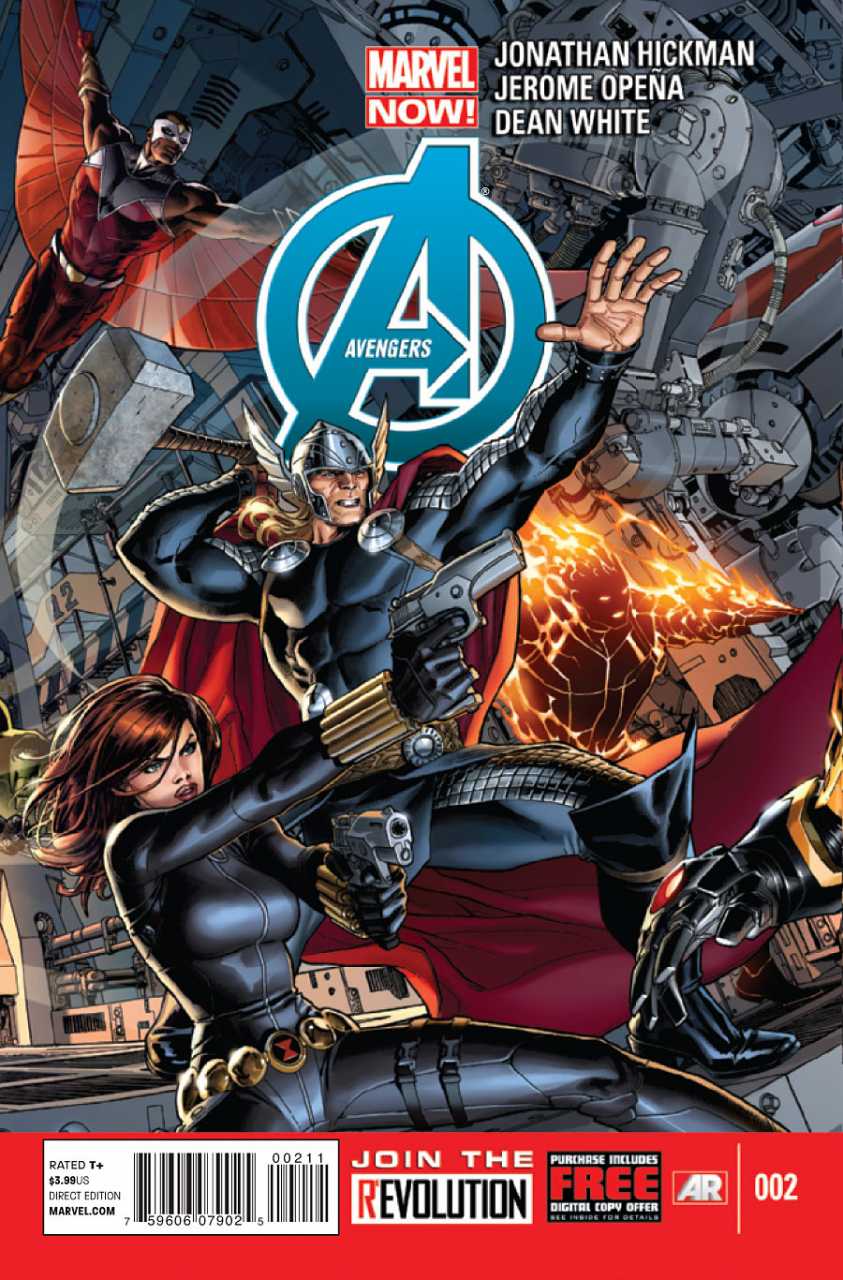 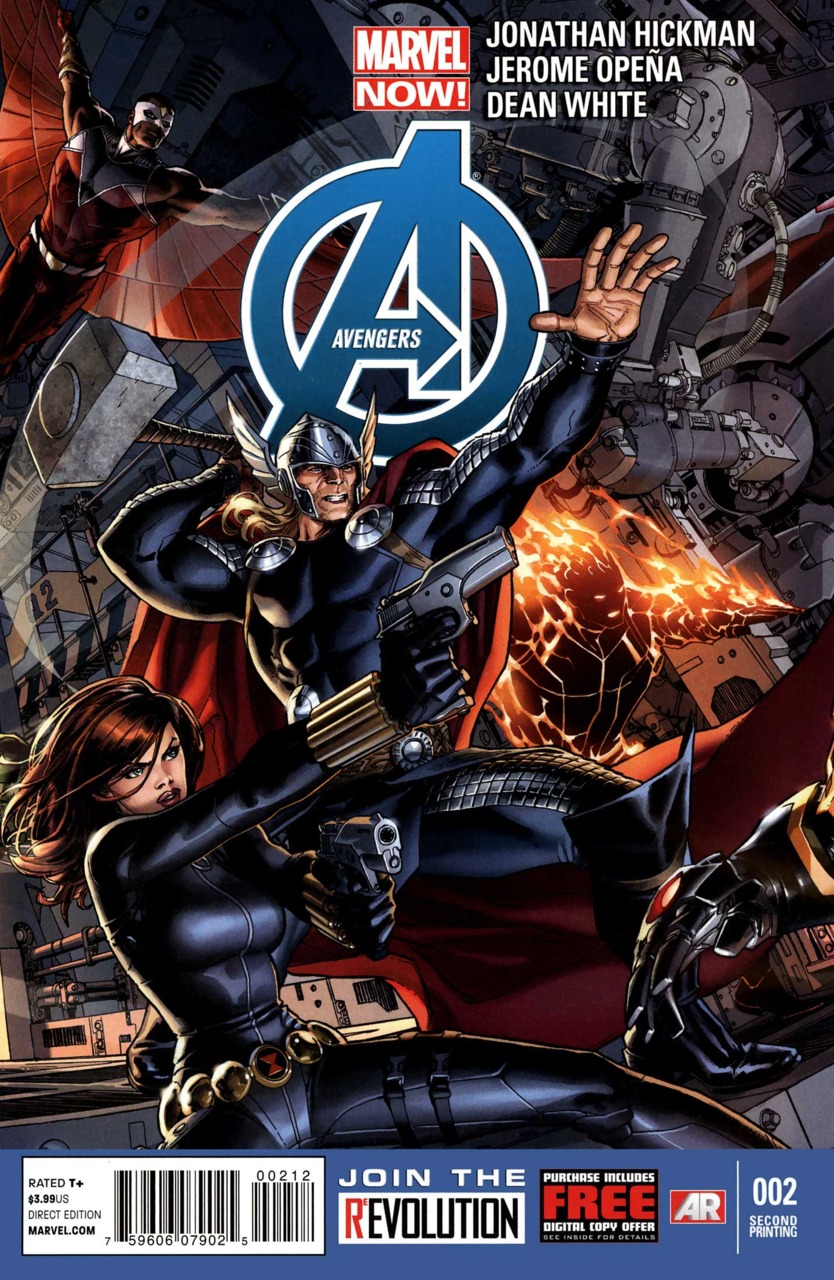 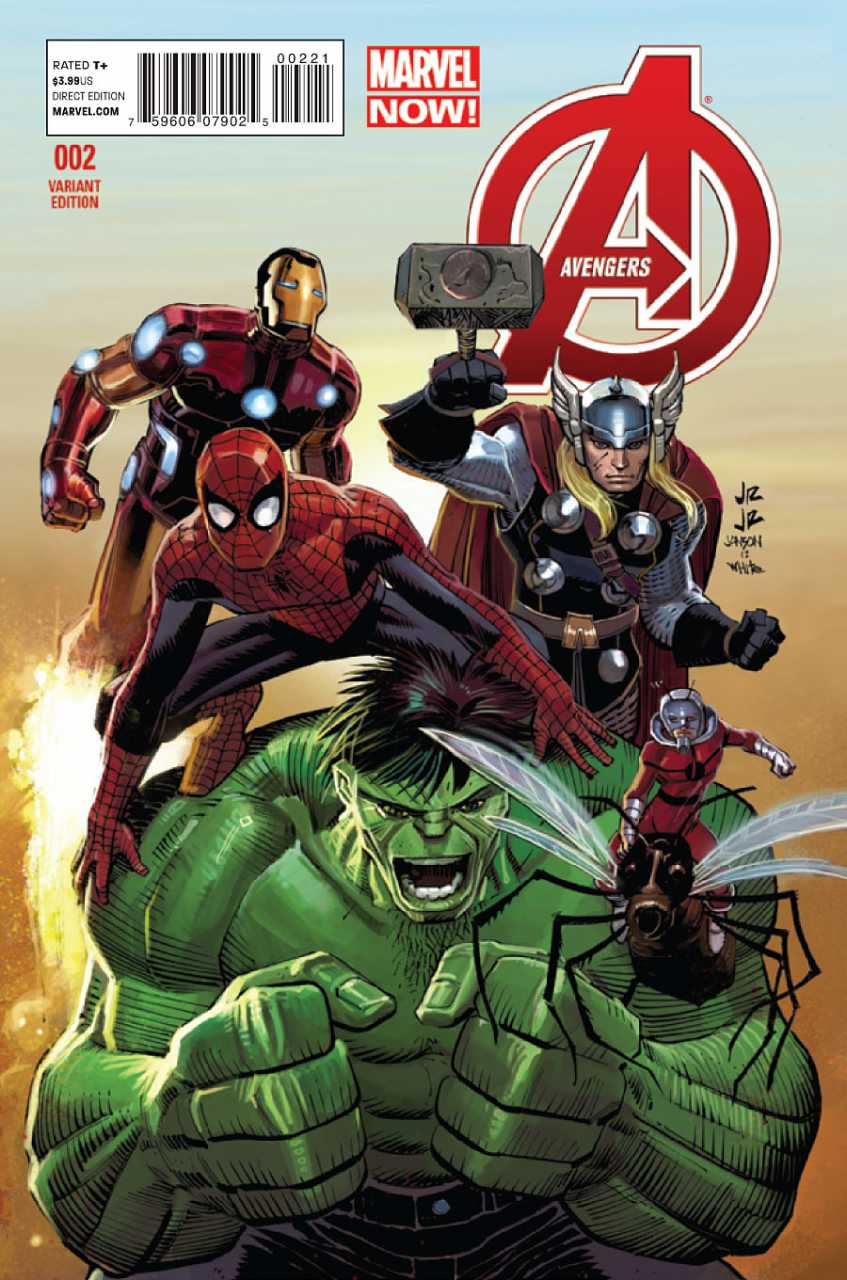 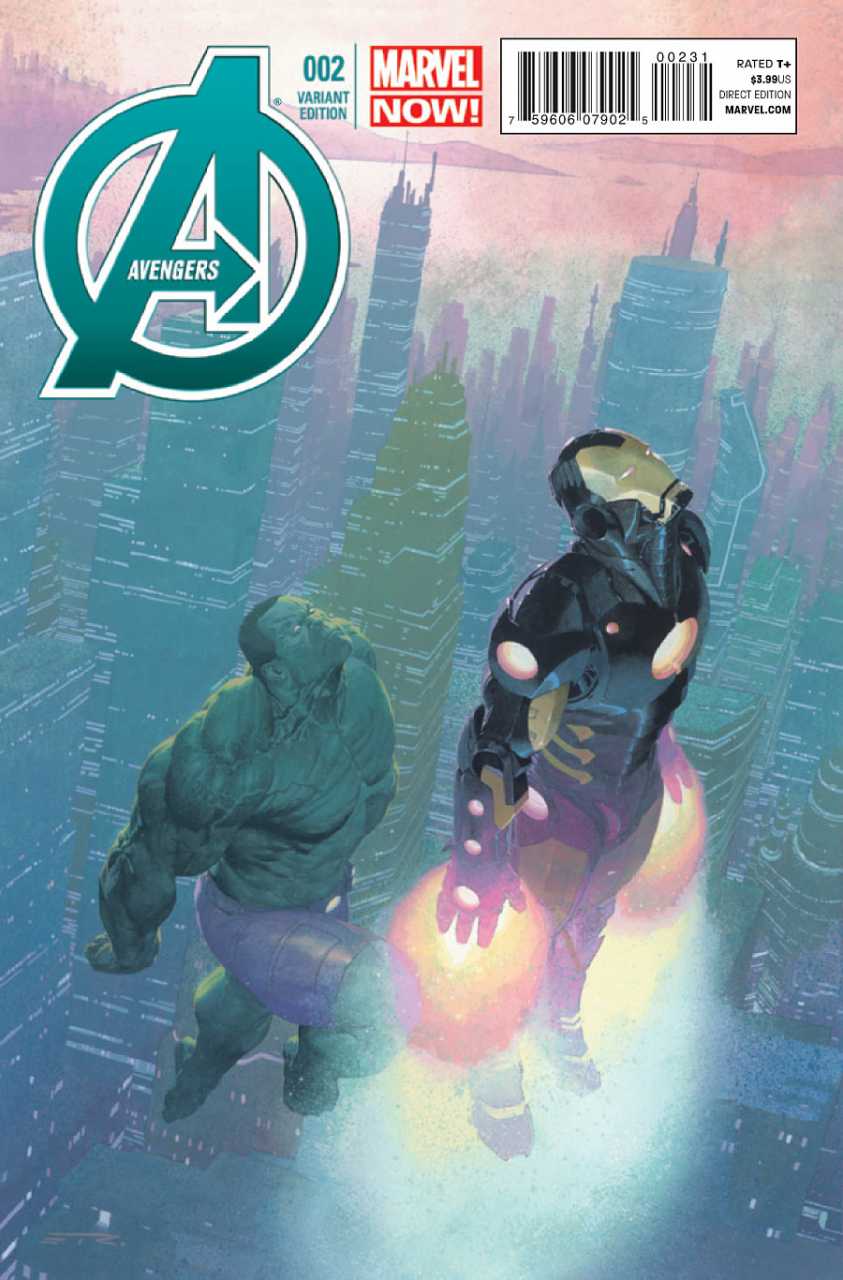