This series recently has become incredibly consistent always being a very solid read twice a month which is an improvement over how inconsistent the book was before. I love how Hickman has been developing the stories recently with issues 11-13 where he's put a lot of the plot points in place for Infinity and his overreaching story he's creating and I couldn't wait for Infinity to begin.

The Origin sites begin to activate and send out a signal to the others which is accepted by some, but rejected by others. The signal releases and EMP every six minutes that cuts electricity across the globe, and the Avengers attempt to stop it.

This is a prelude to Infinity, which is the event I’m most looking forward to over the summer. Trinity War may look awesome and I look forward to that as well, but for me Infinity is the one that I want, I may be biased due to it being cosmic and of course Thanos, but Hickman has been building towards this and the payoff will be huge, but this issue was just so good. Hickman lets it all loose in this issue literally everything that’s been building so far in this series all goes in one direction in this issue.

Not much really just a few minor nitpick.

I gave this a 5 star rating because after all of the setup the series is finally coming together into this story arc and towards Infinity, this is not a perfect book as I have said as it has a few minor flaws, but this really was a great read and one of the best of the series if not the best and the art and everything that happened in this issue was great and I really enjoyed it.

Other reviews for Avengers #14 - The Signal; Prelude to Infinity 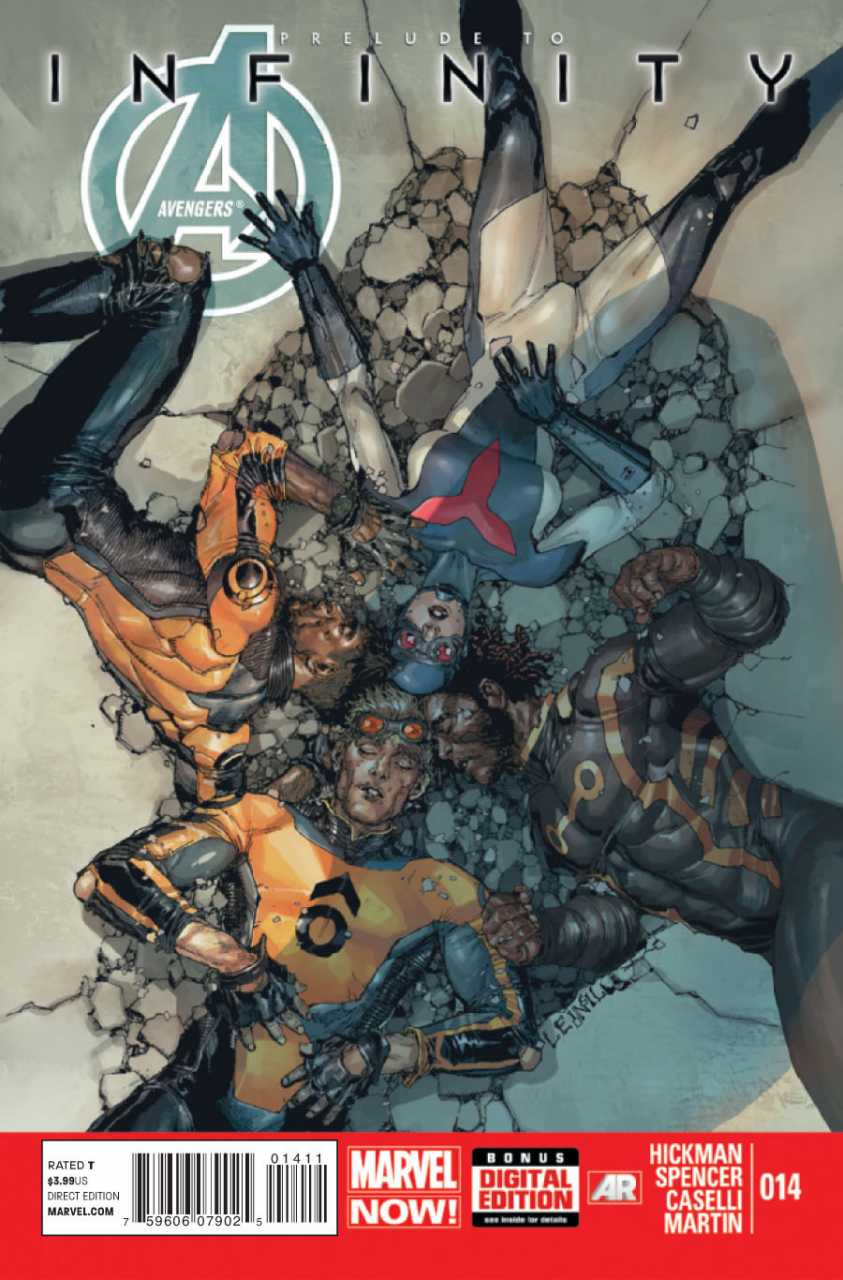 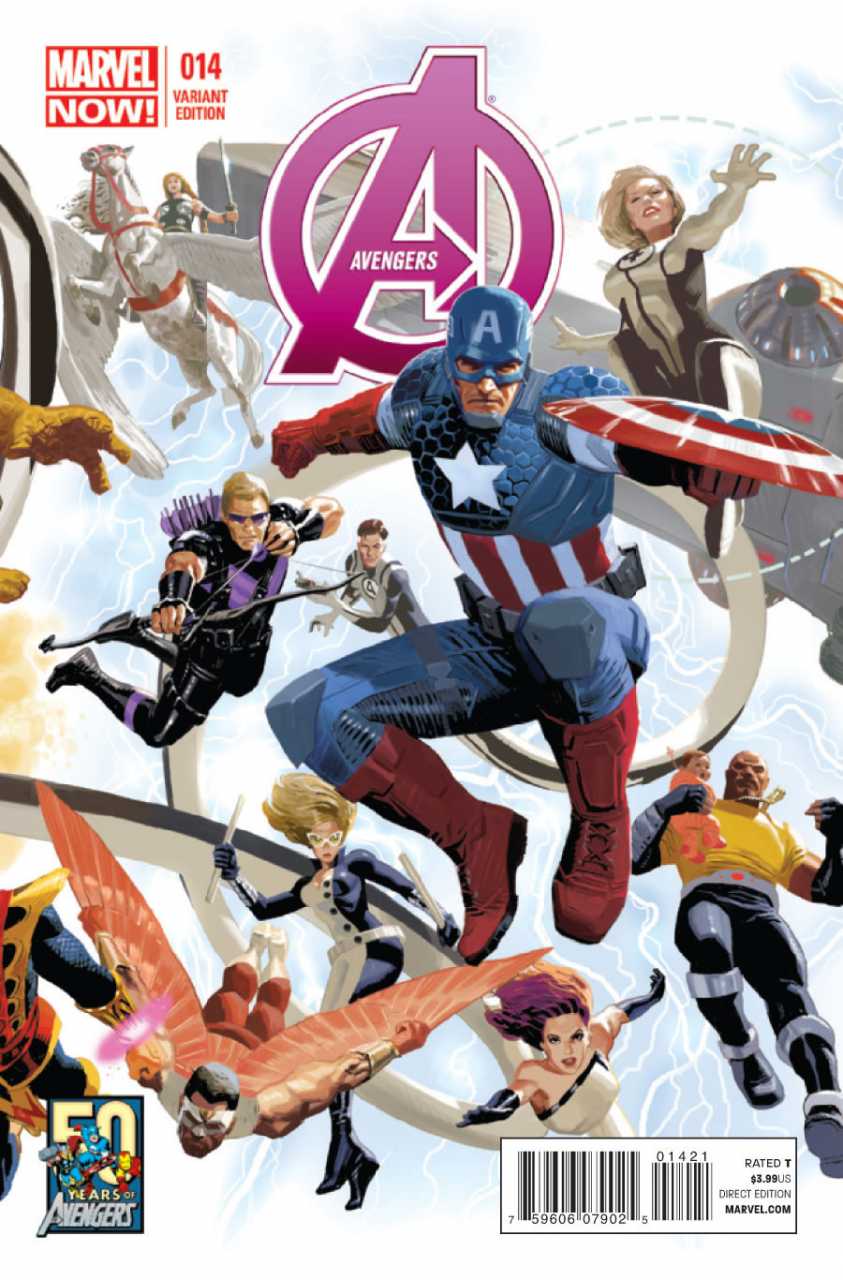