The newest Avengers series has finally come out and I was interested to see what a new writer would do with the series. I have never been the biggest fan of Jonathan Hickman's work but have always thought of him as a good writer. He did some amazing things during his time on Fantastic Four and although I only liked some of it, the things I did like were brilliant. I also enjoyed what I read of his The Manhattan Projects series for Image and was sad to have to drop the series after 5 issues due to having to lower my comic budget.

This issues introduces the Avengers and a new foe called Ex Nihilo. The issues shows how Ex Nihilo wants to evolve Earth into a new era and how he plans on using the Avengers to do that. This issue has the Avengers line up from the current The Avengers film featuring, Captain America, Iron Man, Thor, Hulk, Hawkeye, and Black Widow.

This was a brilliant start to what I hope will be an amazing Avengers series. Although Brian Michael Bendis did a terrific job on his huge Avengers run which started from Avengers Disassembled, and through the multiple Avengers titles that have came since, including The New Avengers, The Mighty Avengers, and Dark Avengers. A change in writer has however been needed as his previous Avengers series' where starting to lose the quality they used to have. Hickman has brought something new to the Avengers and sparked new life into the team. I don't however know if I like him bringing his sci-fi type of stories he did in Fantastic Four to Avengers. Although this style of writing isn't new to Avengers I'm not sure if it's what it needs just now. There are reasons I like this style and reasons I don't. I like how the Avengers are up against something new but at the same time I don't like how it resembles Hickman's work on Fantastic Four. Even the page at the start listing the Avenger members was similar to the list of the Future Foundation members in FF. I am however looking forward to seeing where Hickman's taking this series and hope it becomes a great series.

The art from Jerome Opena was amazing and I've missed seeing his art since he left Uncanny X-Force. His art is simoly stunning and I love how he puts so much detail in to his art whether it be the Avengers, Ex Nihilo or the environment they're in. The emotion he puts into the characters is also brilliant and I've always enjoyed that about Opena's work. The only thing I wasn't keen on in Opena's art in this issue was how he drew Hulk. There wasn't a whole lot wrong with it it was just that although he was brought forward from the rest of the Avengers giveing more depth perception, he didn't feel quite as big as he should have and his arms looked bigger than his body. He also looked more gorilla like about the face which looked awkward. Apart from that minor thing I loved the art and the fight sequences, and villain were brilliantly drawn.

This issue featured the Avengers from the film which I thought was brilliant, and a great way of introducing new readers who have seen the film to the series. I was especially happy to see Hulk as an Avenger once more. It's been a long time over due and I hope that due to Hulk now working with S.H.I.E.L.D. that he will appear in this Avengers series more often. I also liked how everyone apart form Captain America were in their newest uniform, as I feel that these changes have really brought Earth's Mightiest Heroes fully into the 21st Century. Although I said that Captain America was the only one in an old uniform he did however change into his new uniform later in the issue.

It was interesting to see Captain America have a dream involving the newest New Avengers. I like how Hickman has teased his other Avengers series and although I'm not planing on getting it myself it's still a nice reference. I'm not however sure if Captain America dreaming about the formation of this new Illuminati style Avengers team was the right way to reference them in this issue, as I can't remember Captain America ever seeing what will happen in the future during his dreams before. I think it would have been better if Ex Nihilo saw the other Avengers at some point during the issue.

The newest Avengers villain was very interesting and I'm looking forward to seeing how he'll be developed throughout the series. What I like about this new Ex Nihilo character is that he's not really like anything we've seen before. Okay, he does have traits from previous and current characters but he's really something new. It was also interesting to see Thor's reaction when Iron Man described Ex Nihilo's actions as god like. I'm also looking forward to seeing what will happen if a real god in Thor manages to get his hands on this wannabe god Ex Nihilo. I'm also interested to see if he will play any role in Hickman's other Avengers series, the New Avengers, as Ex Nihilo has the Omega symbol on his chest whilst the upcoming New Avengers series has the Omega symbol in their logo. This will probably just be a coincidence but after the brief appearance of the New Avengers in this issue, the use of the same symbol, and the fact Hickman's writing both series I wouldn't rule it out.

There were also a couple of references to earlier Avengers tales including the Avengers finding Captain America in the ice in The Avengers #4. I also liked how during the fight it kind of referenced events from the very first Avengers issue, The Avengers #1, where Loki turns Hulk into destroying a train, so as Thor would be drawn out, this eventually lead to the formation of the original Avengers. This issue references that when Ex Nihilo's ally Abyss tricks Hulk into fighting Thor. I liked both references as it shows great homage to what paved the way for the Avengers.

It may not have been the best first issue to an Avenger series but it was a tremendous start, and one of the best in a few years. I hope this series will continue to be as good as this opening issue was if not better.

Other reviews for Avengers #1 - Avengers World

This is one of the Marvel Now! Series I was most looking forward to since I love the Avengers and Hickman is a great writer this was my most anticipated new launch for December so I hoped it would be good.PlotEx Nihilo terraforms Mars. Iron Man meets with Captain America and they discuss the future of the Avengers and how they need to get bigger. Ex Nihilo continues to make a new world on Mars and a new species to live there. The Avengers land on Mars and attack Ex Nihilo.ReviewThis series from ...

A not so bright start 0

It's a new day for the Avengers, with new threats, larger widespread danger, but the premise is the same. Jonathan Hickman didn't disapointed me in these first two issues of Marvel's Mightiest Heroes, keeping his sci-fi elements, introducing new villains, binging back characters forgotten, integrating non Avengers franchise characters, imprinting a very good pace, balancing interesting dialogues with the right amount of captions, moving foward the narrative with his indistinctive style of loops,... 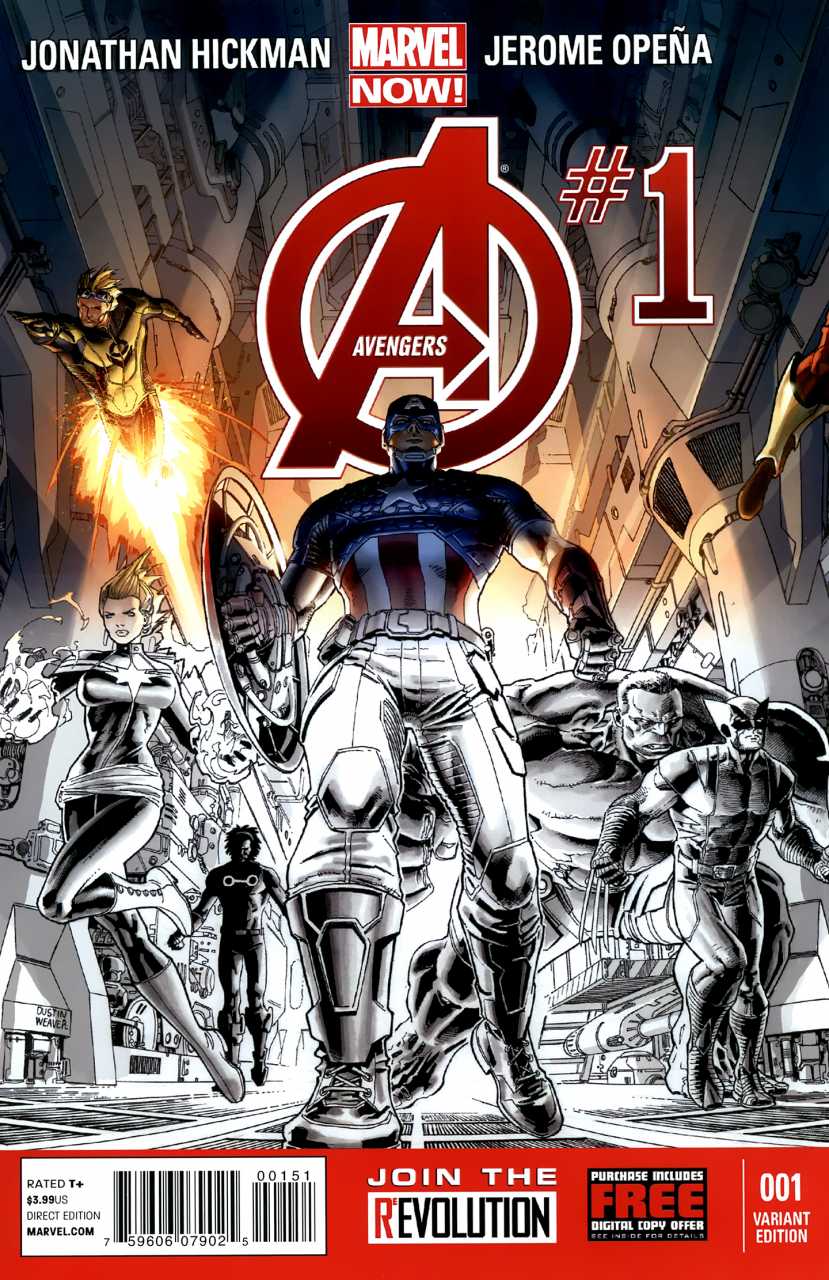 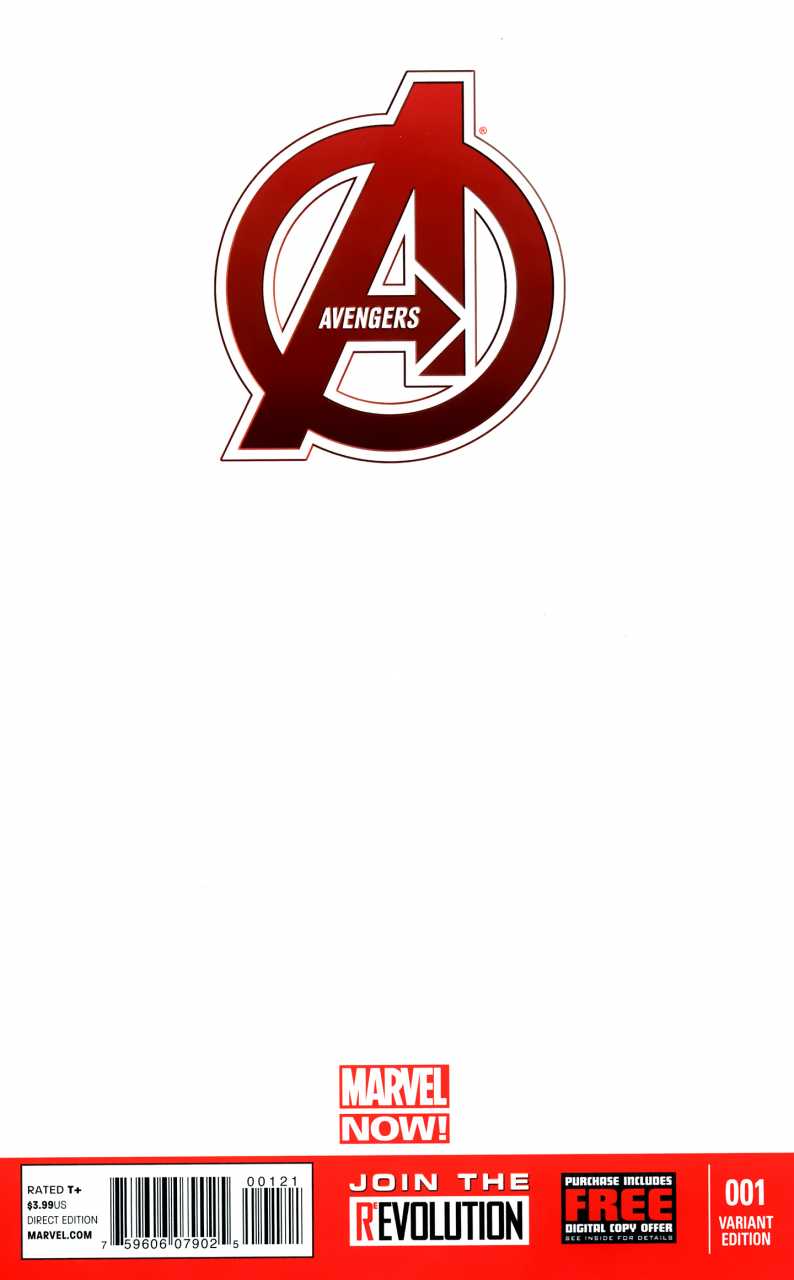 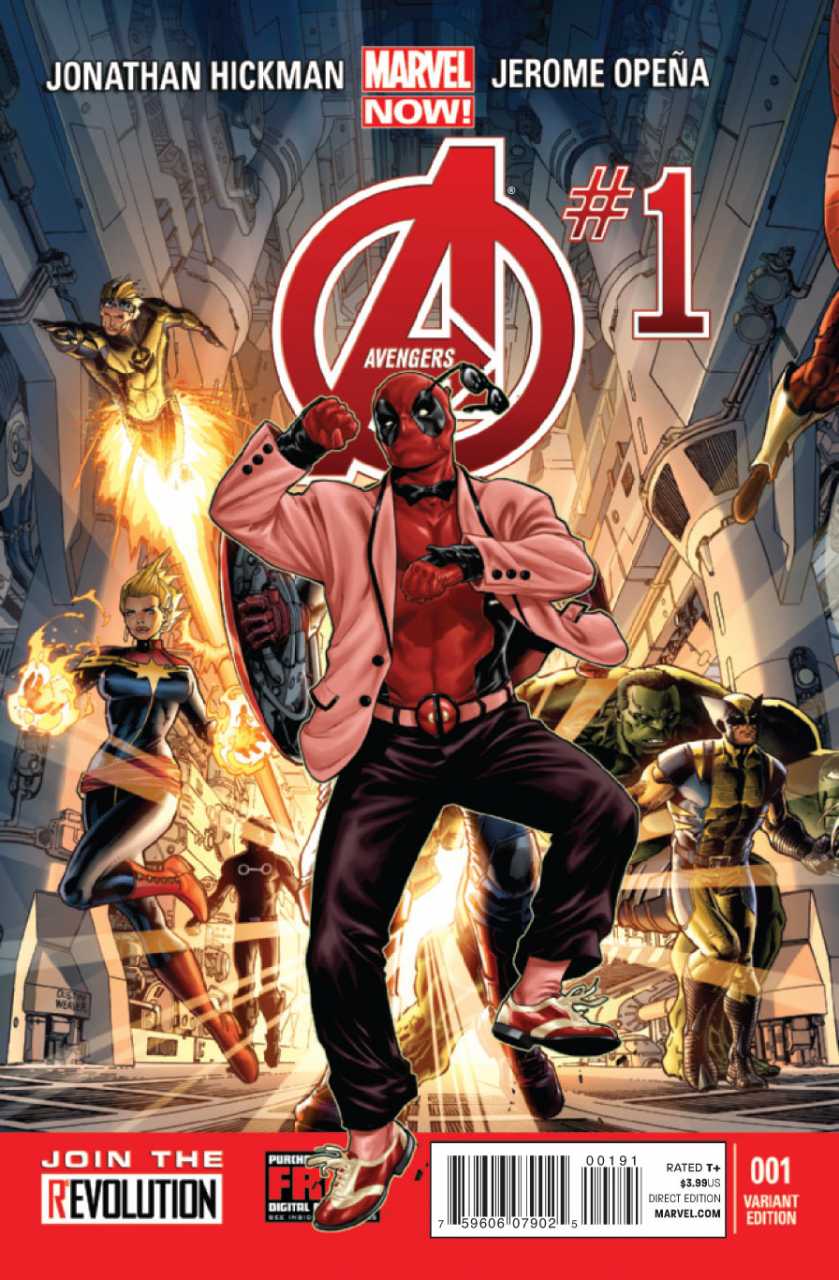 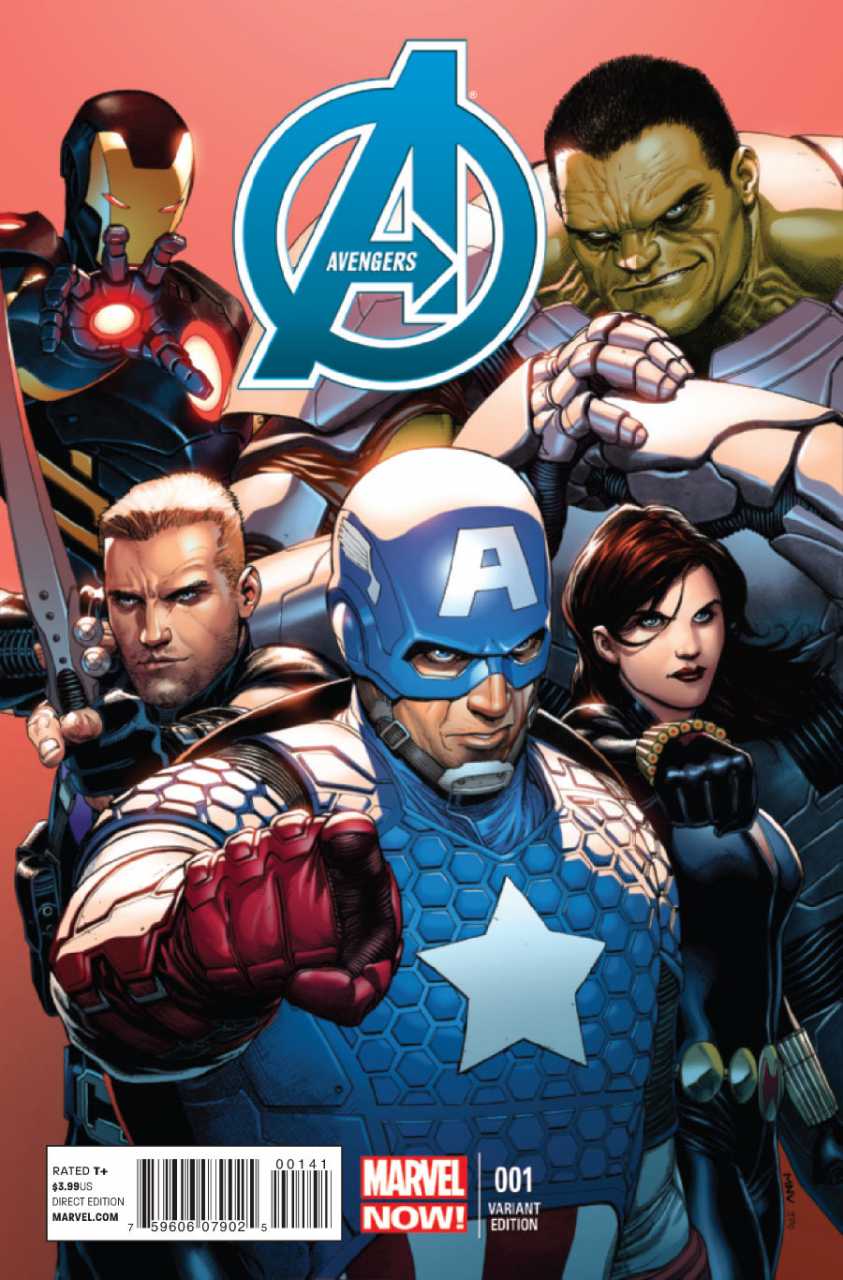 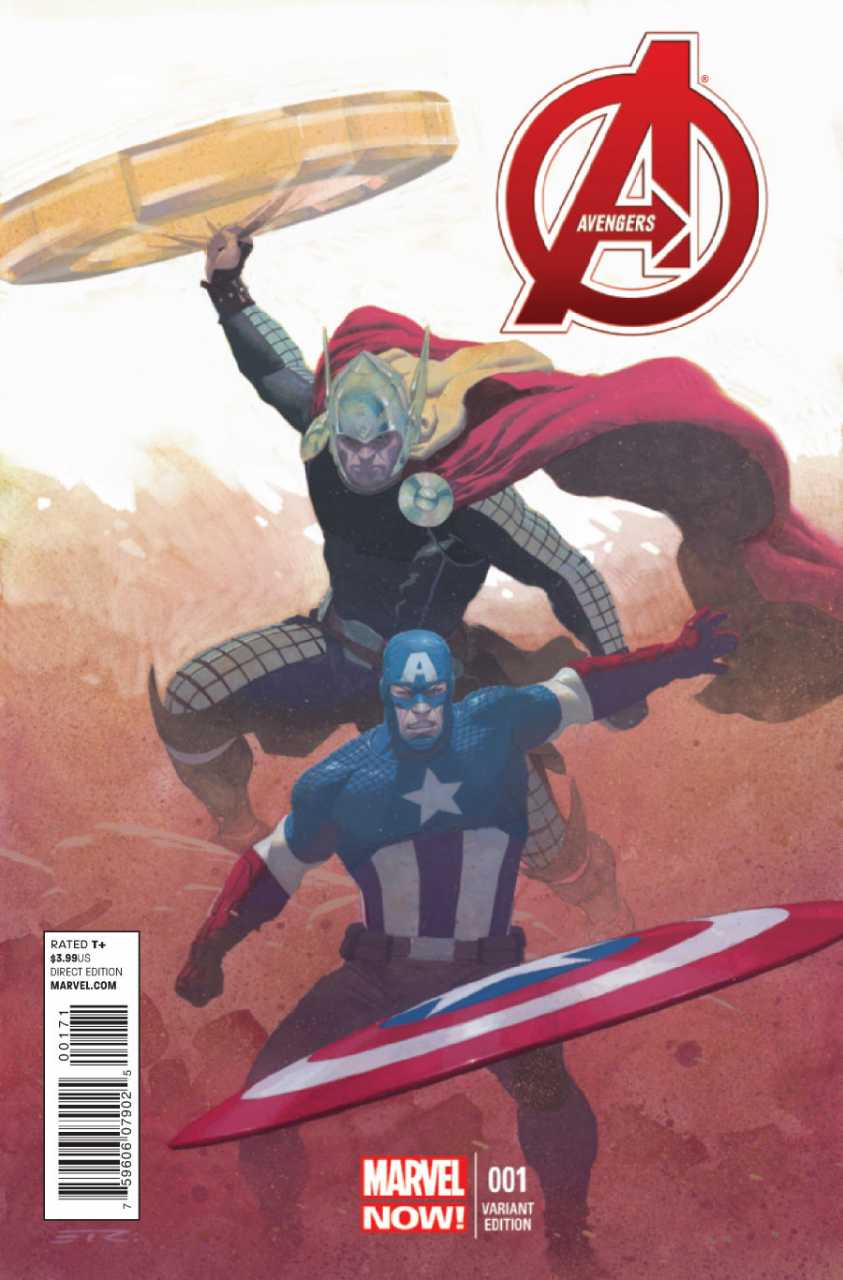 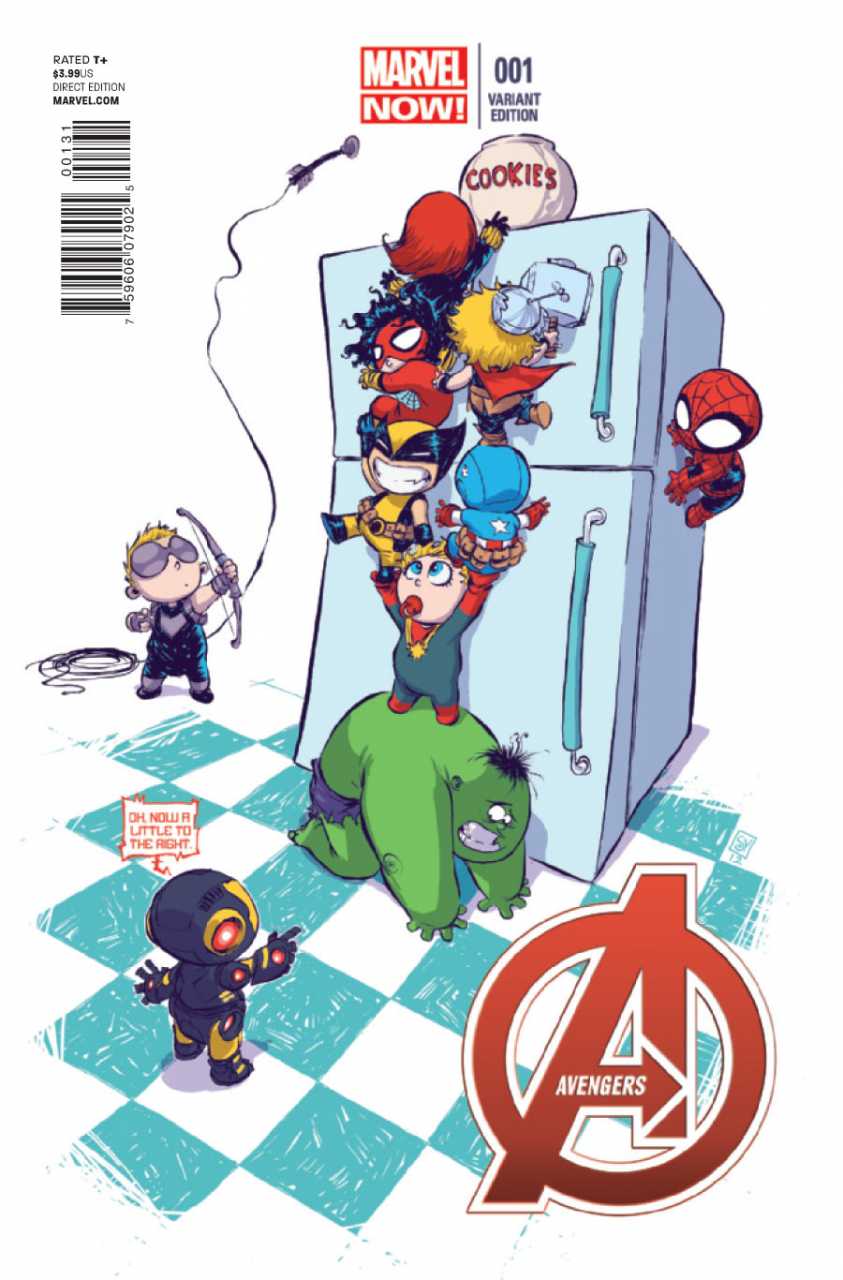 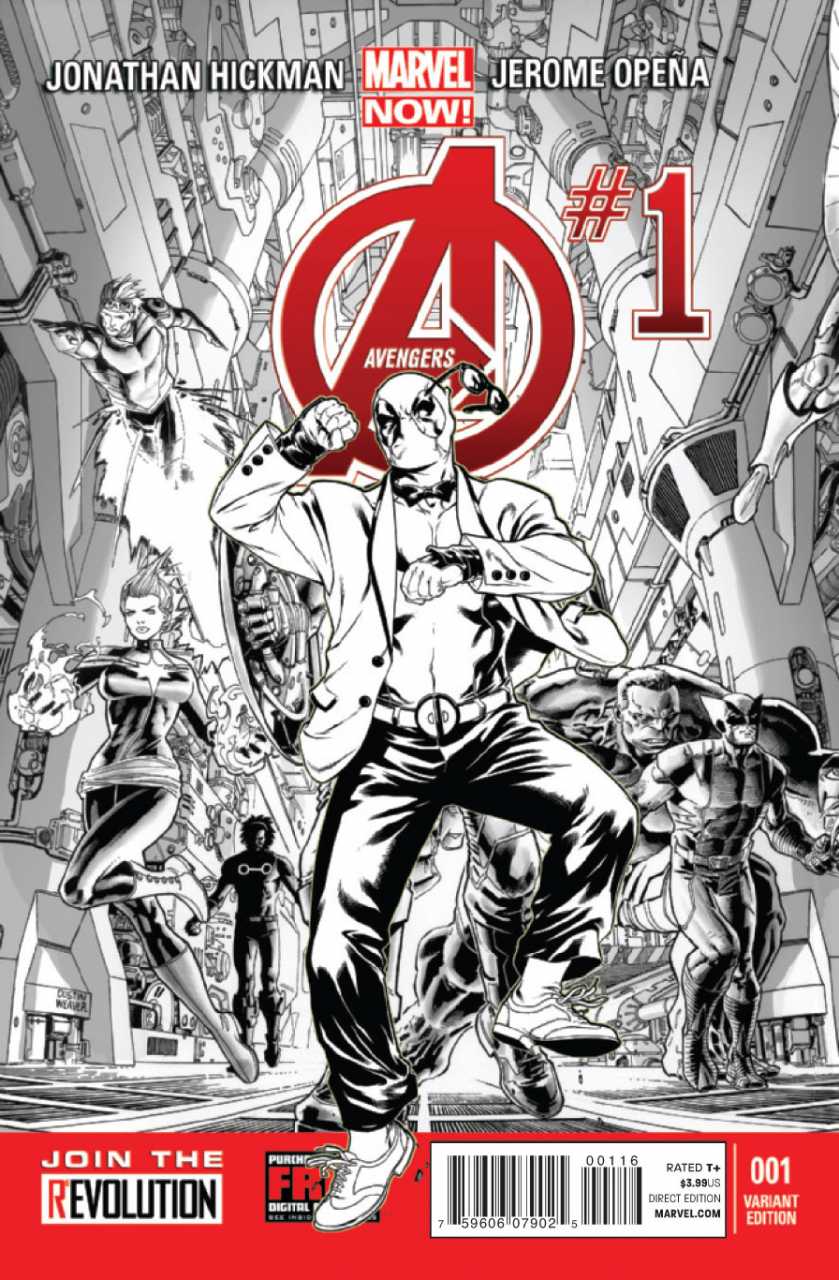 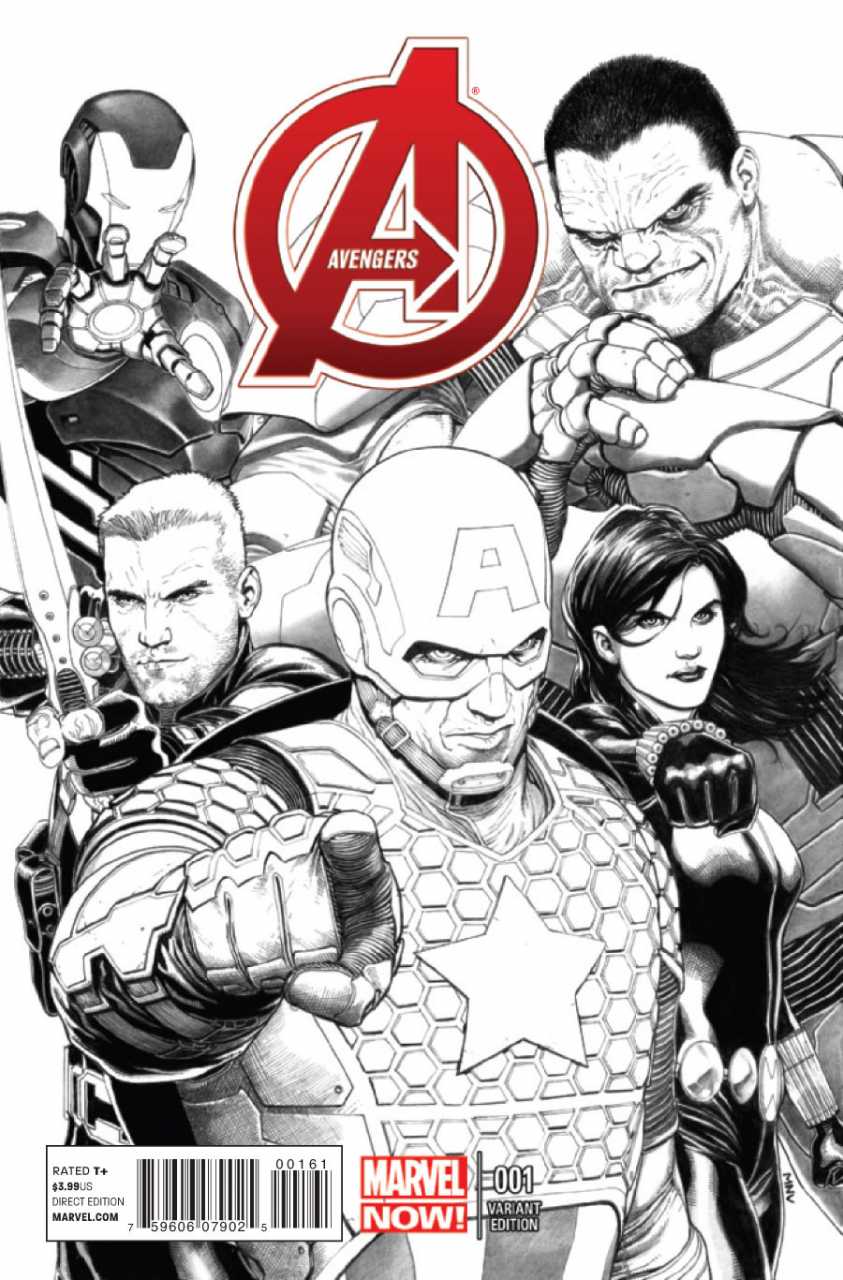 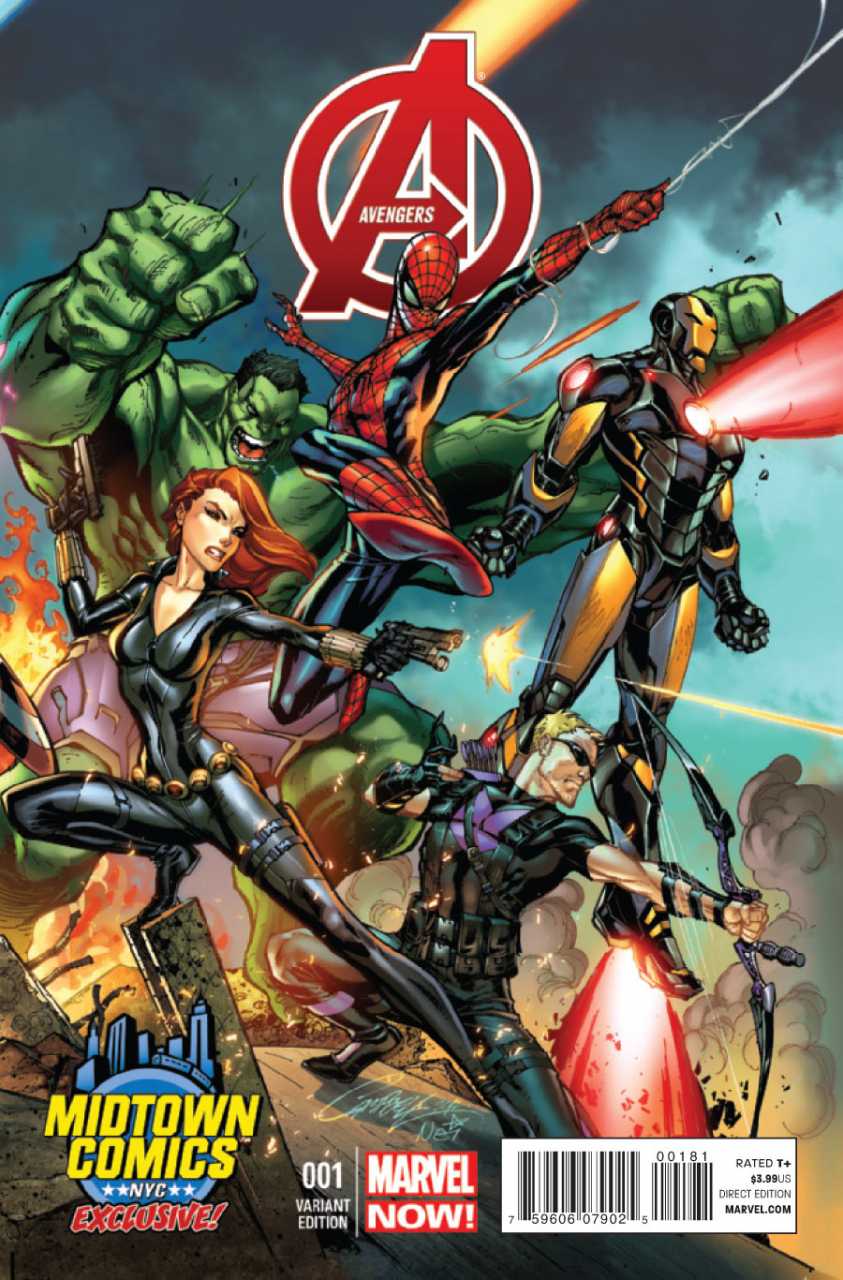 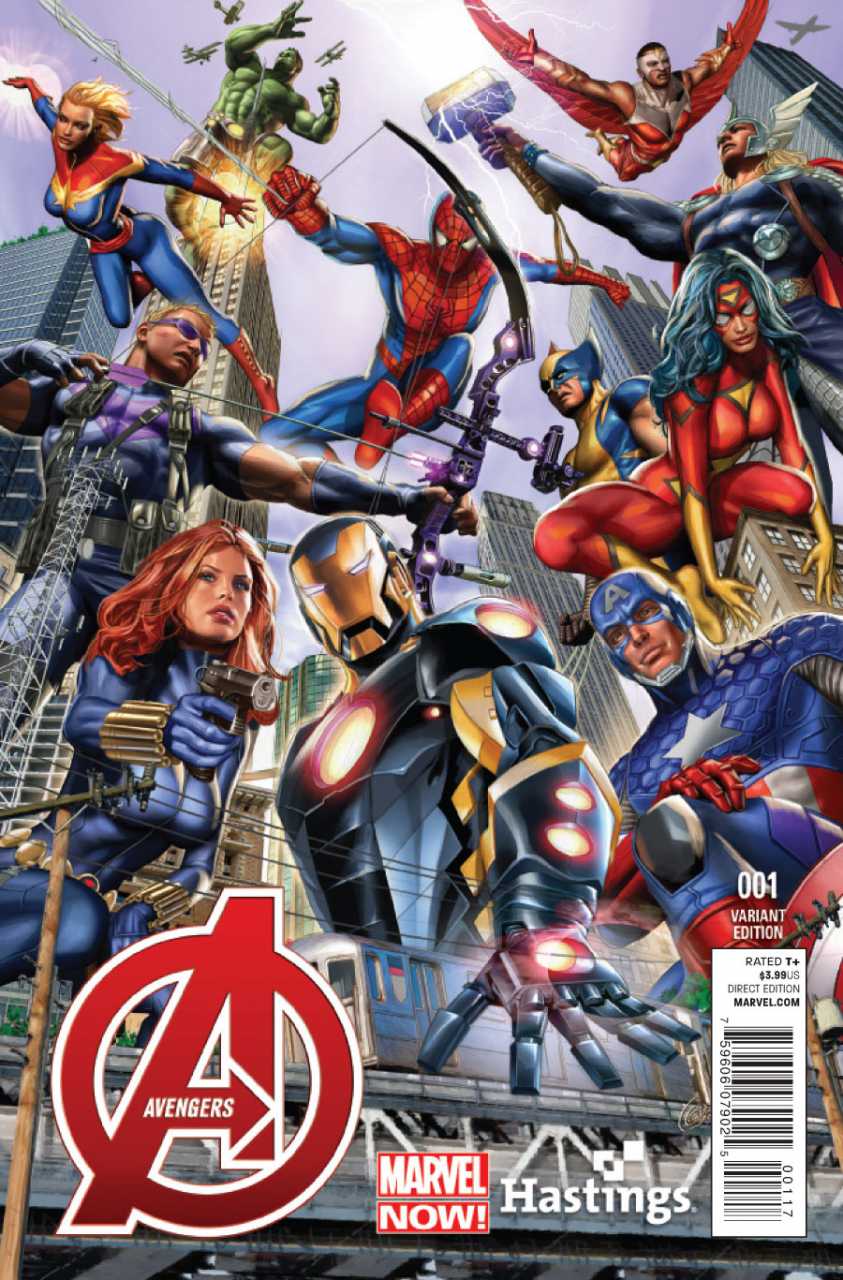