After getting a cool start in 2011, Geoff Johns finishes his run in the Aquaman series in the biggest way possible. Johns has done his best to prove Aquaman is a cool superhero and he has done a great job so far. This issue, which shows the final battle between Aquaman and the Dead King, culminates his run early. However, his run on the Aquaman series is no less important. Now, onto the review.

The buildup for this issue is great and Johns has delivered an epic fight between heroes and villains. The idea of Aquaman controllling the Trench to defeat Atlan was unexpected, but it's still welcome. The issue was very short but it was able to do a lot of action and drama in that short length and that should tell you how great a writer Johns is. Also, the art department is great. The colors and the drawings compliment each other and manage to carry the story very well. Bearded Aquaman is awesome, by the way. I also liked how Arthur and Mera's story was handled. Both are shown to be flawed, yet ultimately good characters who try to improve themselves. The last scene between was heartwarming.

The part where Aquaman forgives Tula, Murk and Swatt quickly is a bit jarring, but considering they realized the error of their ways and did not do any lasting damage justifies it to a certain extent.

The final part establishes a future story in Justice League, which makes me more excited to see where Aquaman's adventures will get him.

There is nothing wrong with this issue.

Johns finished his Aquaman's run very neatly and I can't wait to see what's next.

Other reviews for Aquaman #25 - Death of a King, Chapter Seven: Baptism of Fire

An Amazing Conclusion to an Amazing Run 0

SPOILERS AHEADAquaman has by far been one of the most entertaining titles of the New 52 for me and Johns has done an amazing job making Aquaman relevant. He acknowledges the fact that he is usually made fun of and not really thought of as being much of a hero. If you're caught up on John's run you'll know that Arthur Curry is not someone you mess with! I will admit that Johns turned me into a huge Aquaman fan (and a Mera fan) beginning with "Blackest Night" and "Brightest Day."Aquaman #25 picks... 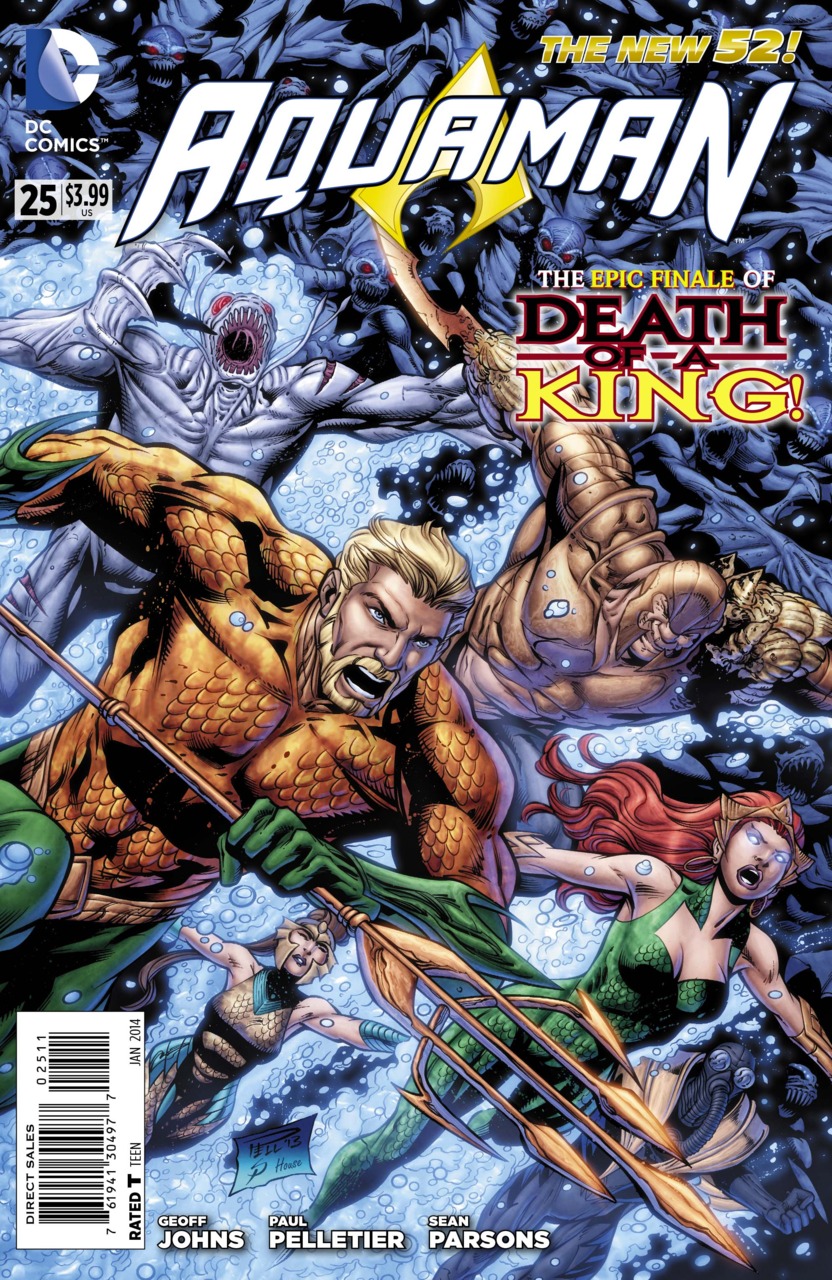 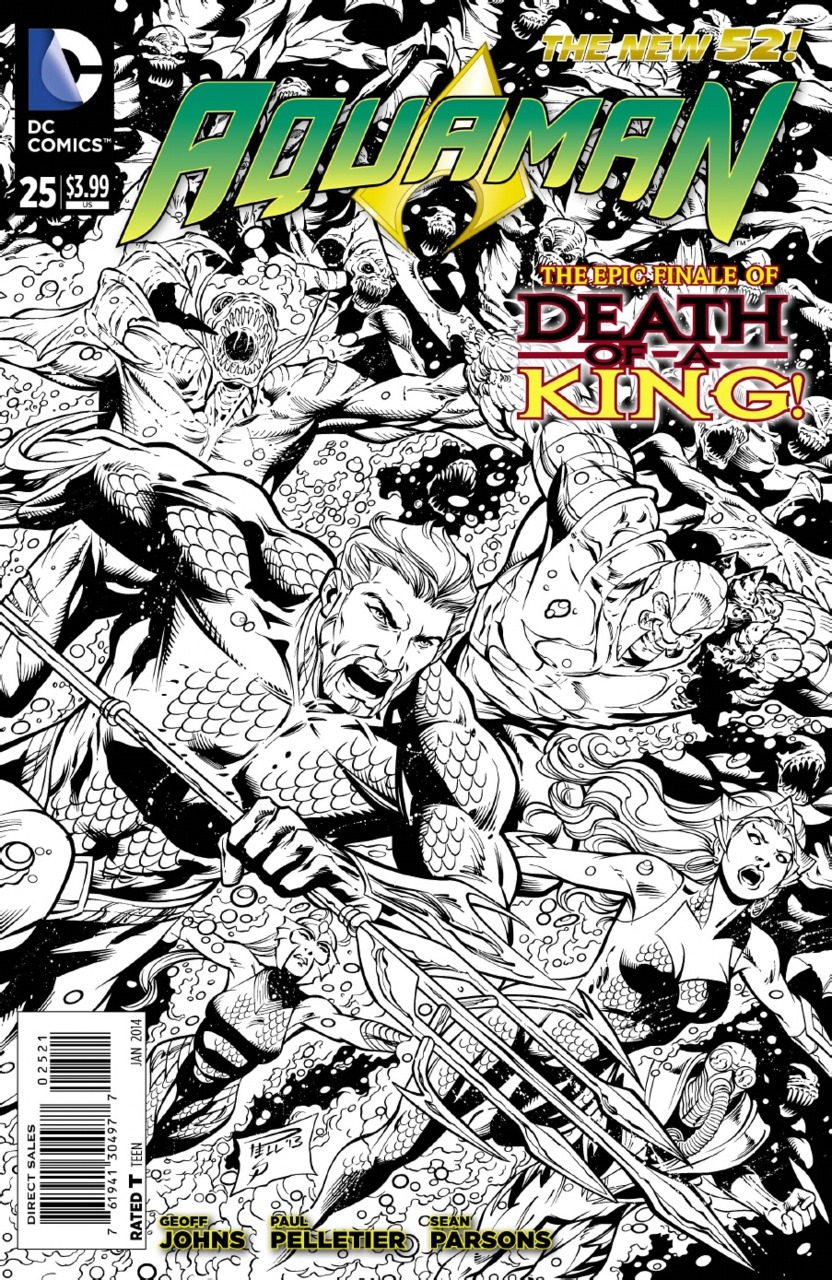