Less than you'd hope for

So Reborn ended recently with a pretty satisfying conclusion both Superman fusing together, into one being that would hopefully be less confusing and a good middle ground of both Supes. Last week's Superman wasn't really about addressing the changes that happened, more about continuing that story into the new status quo shift. This one was more about addressing the changes that have happened, and honestly they were kind of disappointing.

Before I get into the meat of the plot, writing, dialogue, and revelations, I wanna talk about the art. Ian Churchhill is doing the art, and while he's better than some other artists who have been on this book, I can't say I like his art. It's very stiff, and the line work makes it seem dirty (like a slightly better Patrick Zircher). Some of this could be due to poor inking, but in any case I can't say his work really lent itself to a nice looking comic. Next issues artist it better, so it's not too much of a problem. On the bright side, the artist at least remembers that this is the Reborn Superman, and draws his age/physique correctly.

As for the comic itself, it doesn't really do anything. It starts out showing Clark at the Daily Planet with Lois in their newly altered lives with the staff knowing about their son and them living together, as seen from Reborn. Clark is still fuzzy on the details of what's happened to his life (meaning he's sort of here to be our guide into figuring this out) so he decides to go to the fortress and watch a history of his life. That'd be a fine way to recap things, the problem is he's recapping his origin story, which is not only roughly the same for both versions of Supes, but something we the readers have seen before in countless other comics. It also doesn't help that Supes is reacting in a very odd and vocal way to the images, which feels like it's trying to make us connect to Supes, but just sort of makes him look... (for lack of better words) kinda dim as he thinks aloud (we do have caption boxes). Even a new reader would know most of this already, and none of it adds anything new to make it interesting. This just feels like it takes up time that could have been spent on better things, like sorting out finer details that may need to be addressed after the merger. Or better yet, making the B plot of a new Superman Revenge Squad more interesting, because so far that seems to be a very unoriginal development. Not saying it won't be good, just that right now it feels very trope-ish and old hat from how it's being executed so far

A bit of a minor nit-pick, but I really don't like the way Krypton looks now. Part of it is because it reminds me of John Byrne's run, which is the run that kind of killed the true Superman for me, and because it just seems too busy looking. It would have been better to use the designs we saw in the New 52 run. I say that because it would have reassured fans that this is using both timelines, the New 52 version was based off of the Silver Age look of Krypton (which is both nice to look at, and just an important part of history), and over all it just looked really good.

This issue wasn't necessarily bad, but certainly not good, and above all, didn't really do anything. If you haven't purchased it yet, I'd say skip it, you truly won't be missing anything by next issue, which I hope is better.

I can at least say this was better than this week's Supergirl, which I might also review

P.S. Anyone else miss thought bubbles?

Other reviews for Action Comics #977 - The New World Part 1 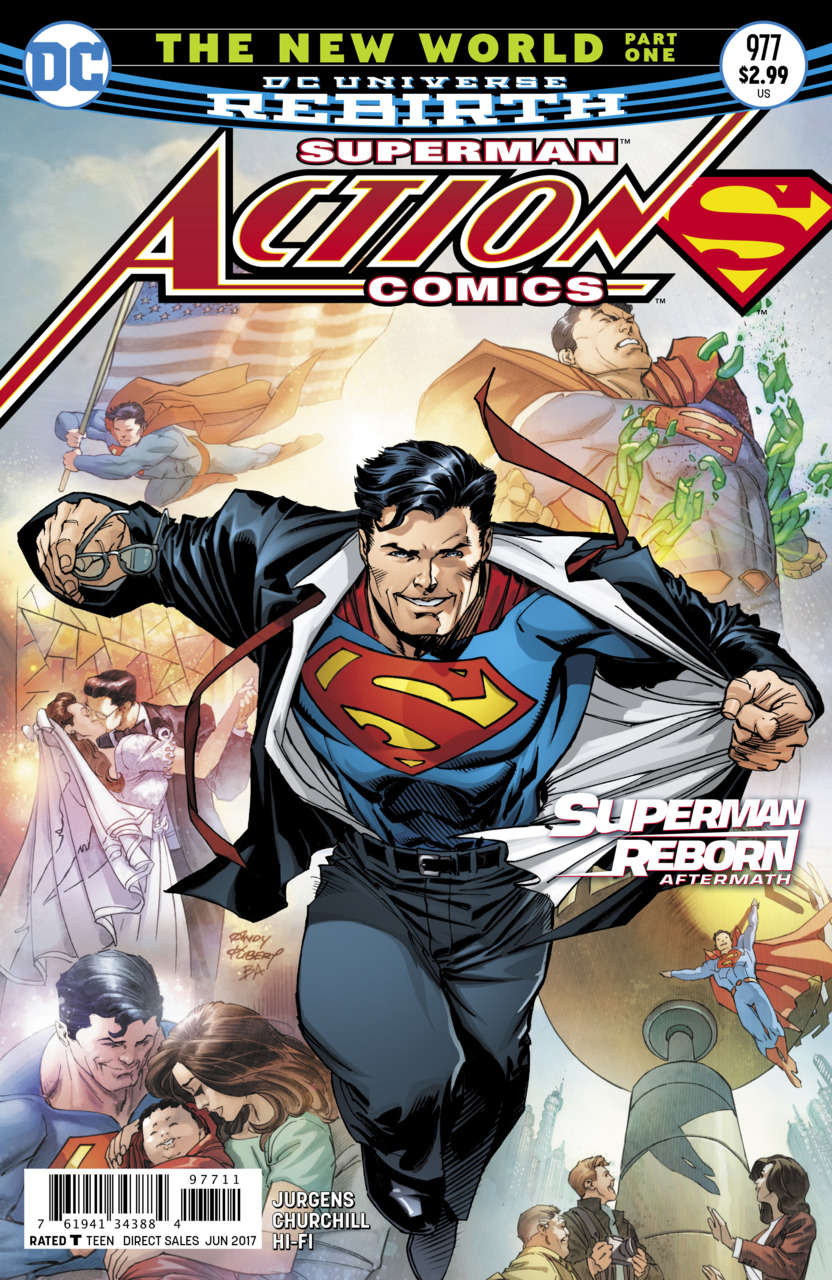 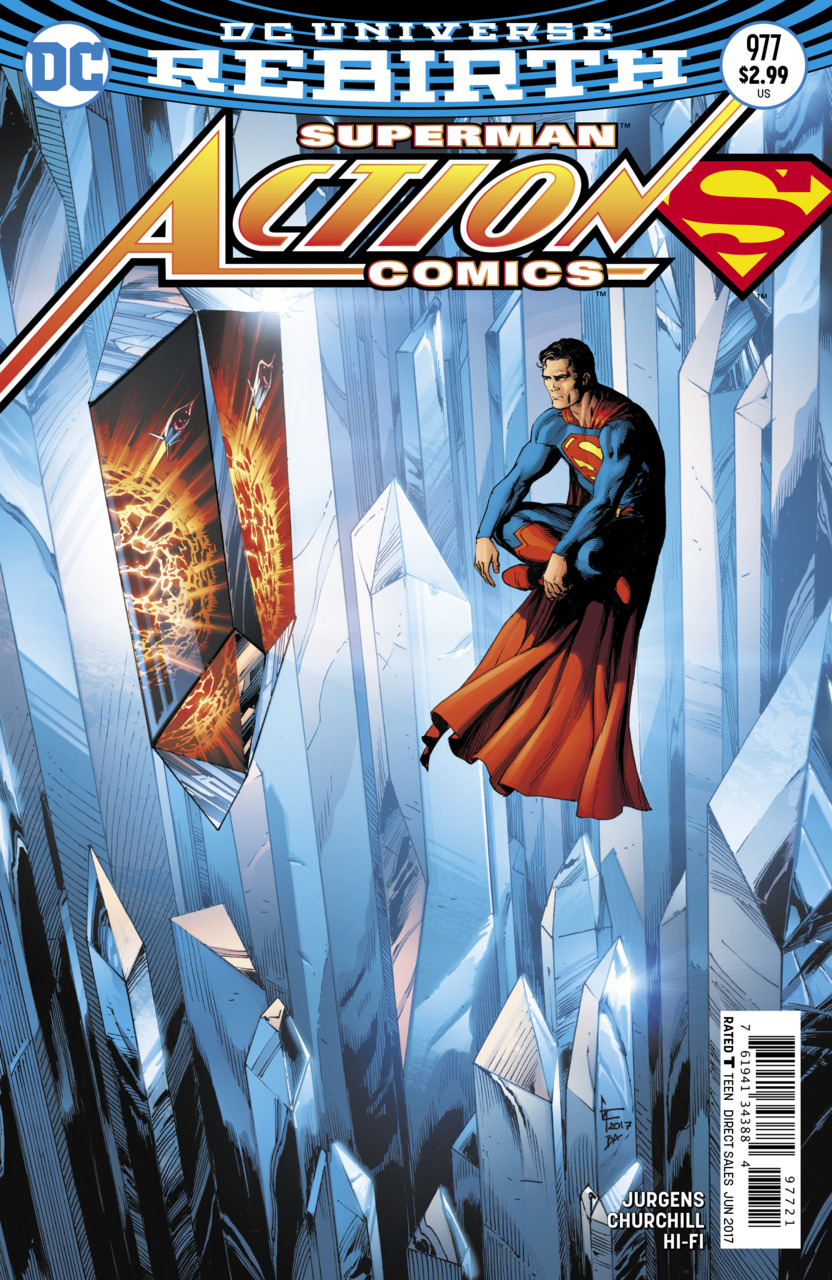