The Road to War

In the second issue of 300, Miller and Varley focus on the road to war, both literally and metaphorically. Literally, because it opens with the Spartans on the march overland to meet the army of Xerxes in the north. Metaphorically, because it flashes back to Leonidas' trek to visit the Oracle as is custom before engaging in such a campaign. While he brings the requisite gold, unbeknownst (although probably suspected) by him, the Ephors (priests) have already been bought off with even more gold and promises by Xerxes.

Undeterred, Leonidas marches anyway under the thinnest veiled pretext. There are several other encounters along the way, including a force of Athenians come to join, and a view of the Persian navy from the cliffs. While, as I stated in the review of issue 1, the historical accuracy of this stuff is as 'stylized' in it's own way as the art, it's nevertheless a joy to see someone take on this great story. And the artistry with which everything is put together, from the relative size of the panels to the color palette alone make it worth checking out. 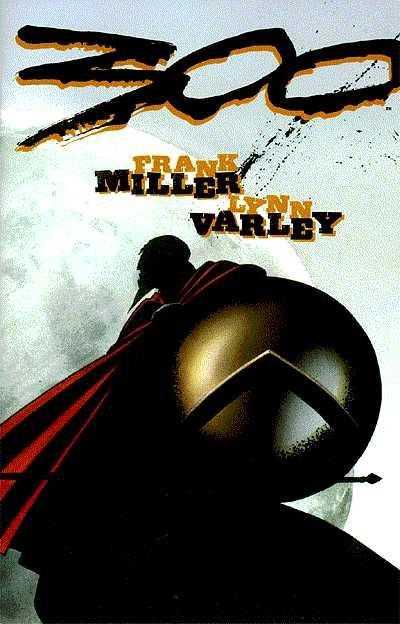 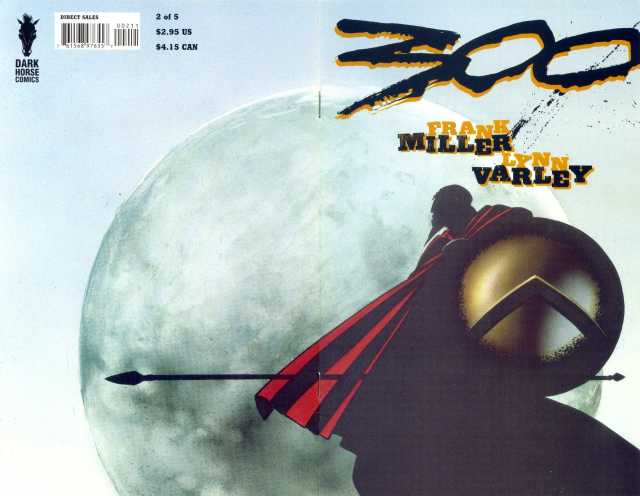